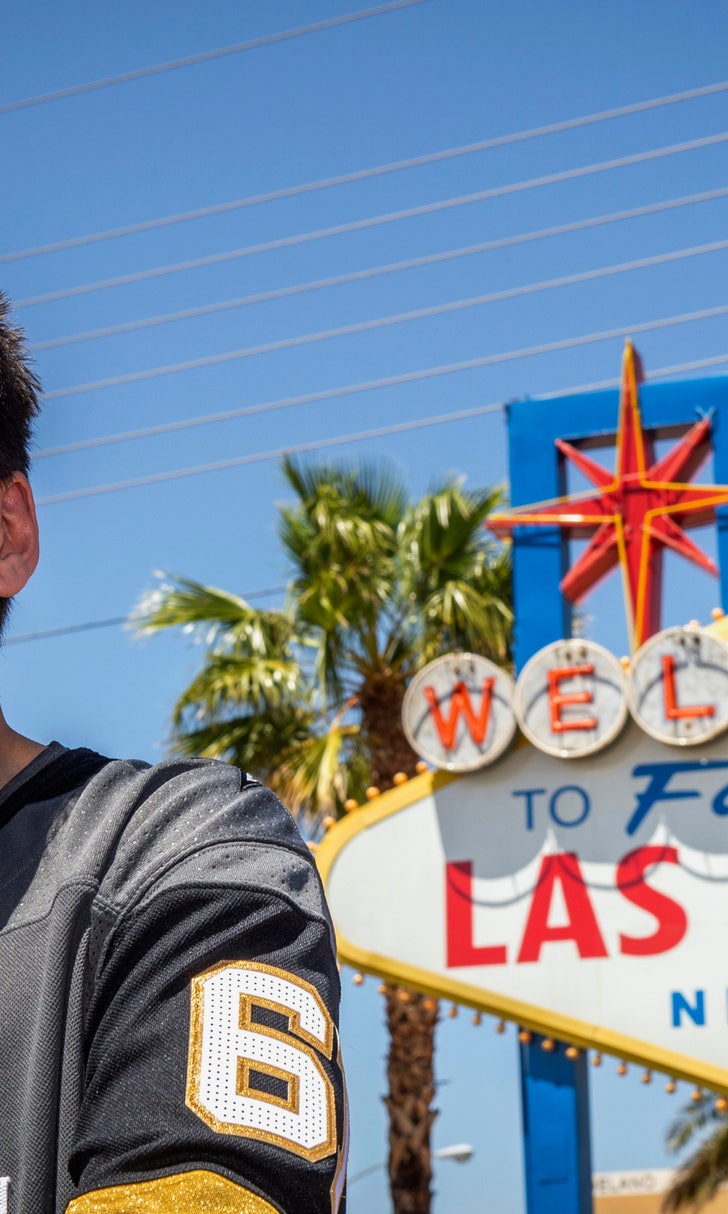 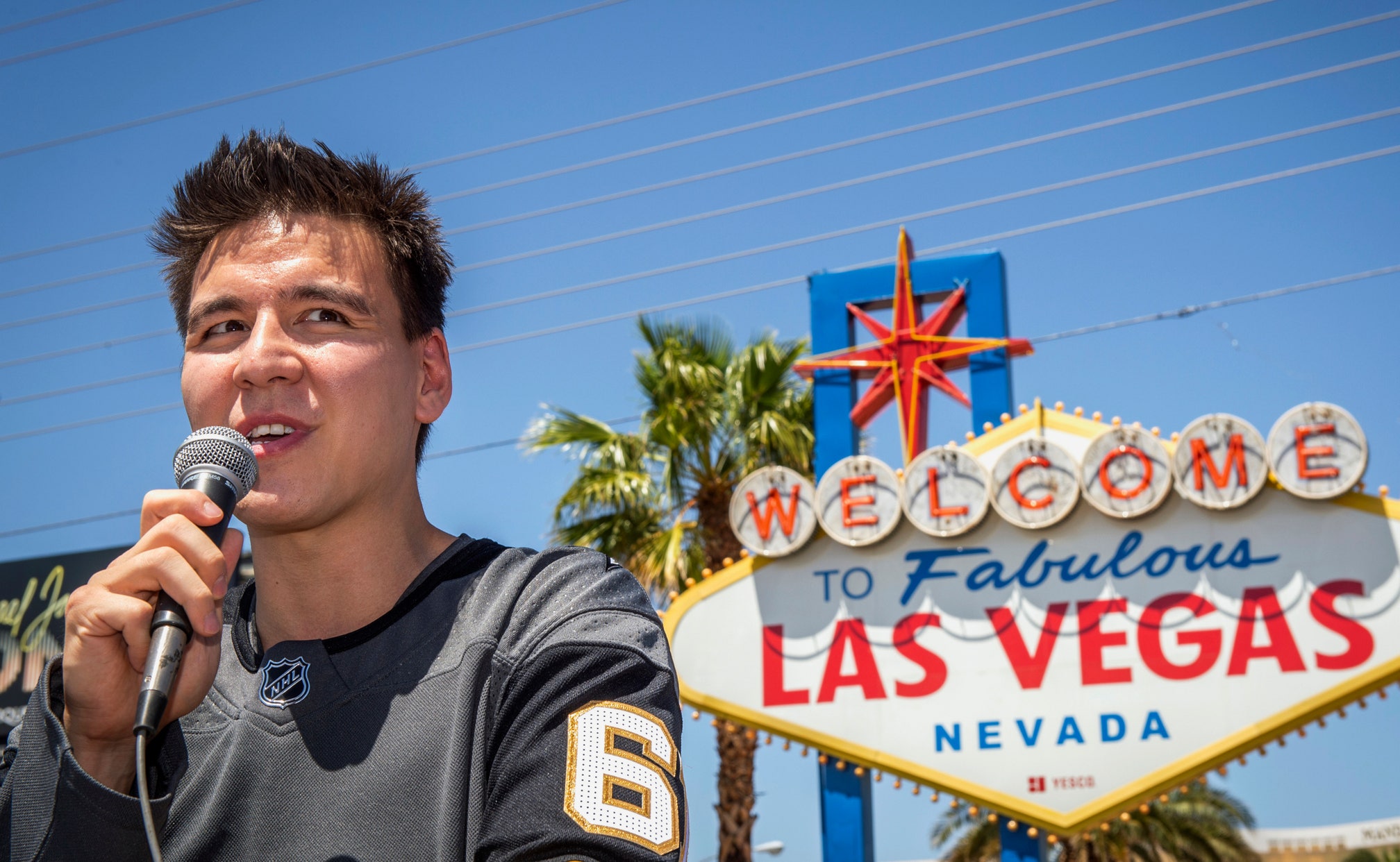 previous story
Tennis greats applaud Barty's rise to No. 1
next story
Peru without injured Farfan for rest of Copa America

'Jeopardy!' champ out of debut World Series of Poker event

Holzhauer finished in 454th place among more than 1,800 entrants in a No-Limit Hold'em event, spokesman Seth Palansky said. Buy-in was $1,500 and Holzhauer didn't reach the top 281 finishers who will win shares of some $2.5 million in prize money.

Holzhauer moved to his second poker event of the day, to play with Poker Hall of Famer Mike Sexton in a $1,000 buy-in Tag-Team No-Limit Hold'em tournament. Sexton began play for both of them.

Holzhauer told tournament officials he plans to donate half of any winnings to a Las Vegas nonprofit for homeless, displaced and disadvantaged high school students called Project 150.

He became a celebrity winning 32 consecutive "Jeopardy!" games and raking in more than $2.4 million before he lost in early June. He ended his run a little more than $58,000 shy of the overall earnings record set by Ken Jennings, who won 74 games in 2004.

Holzhauer left with the 16 highest one-day scores in the show's history.

He has taken part in several events in Las Vegas in recent weeks, and donated $10,000 in May to Project 150. He and his wife Melissa also contributed $10,000 to a different nonprofit school dropout prevention program called Communities In Schools of Nevada.

Holzhauer made a recent donation of about $1,100 in "Jeopardy!" host Alex Trebek's name to a pancreatic cancer walk in Holzhauer's hometown, Naperville, Illinois.

Trebek, 78, announced earlier this year that he was being treated for advanced pancreatic cancer. He said last month that doctors told him he's in "near remission."