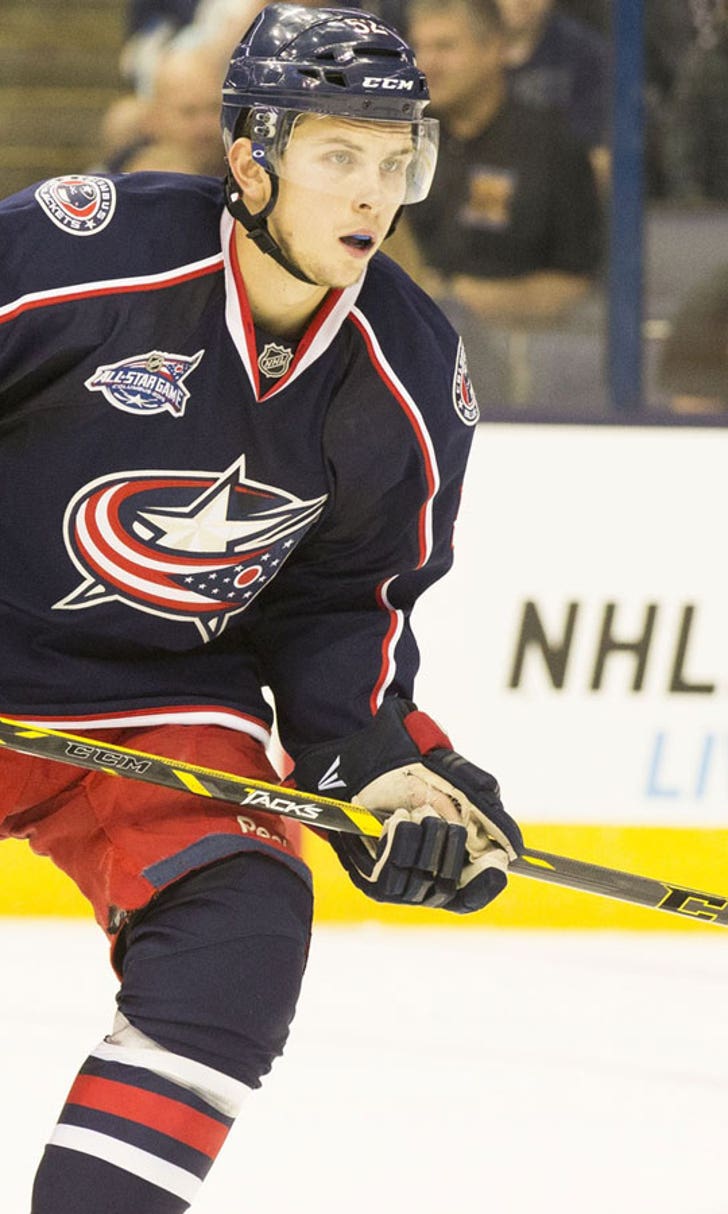 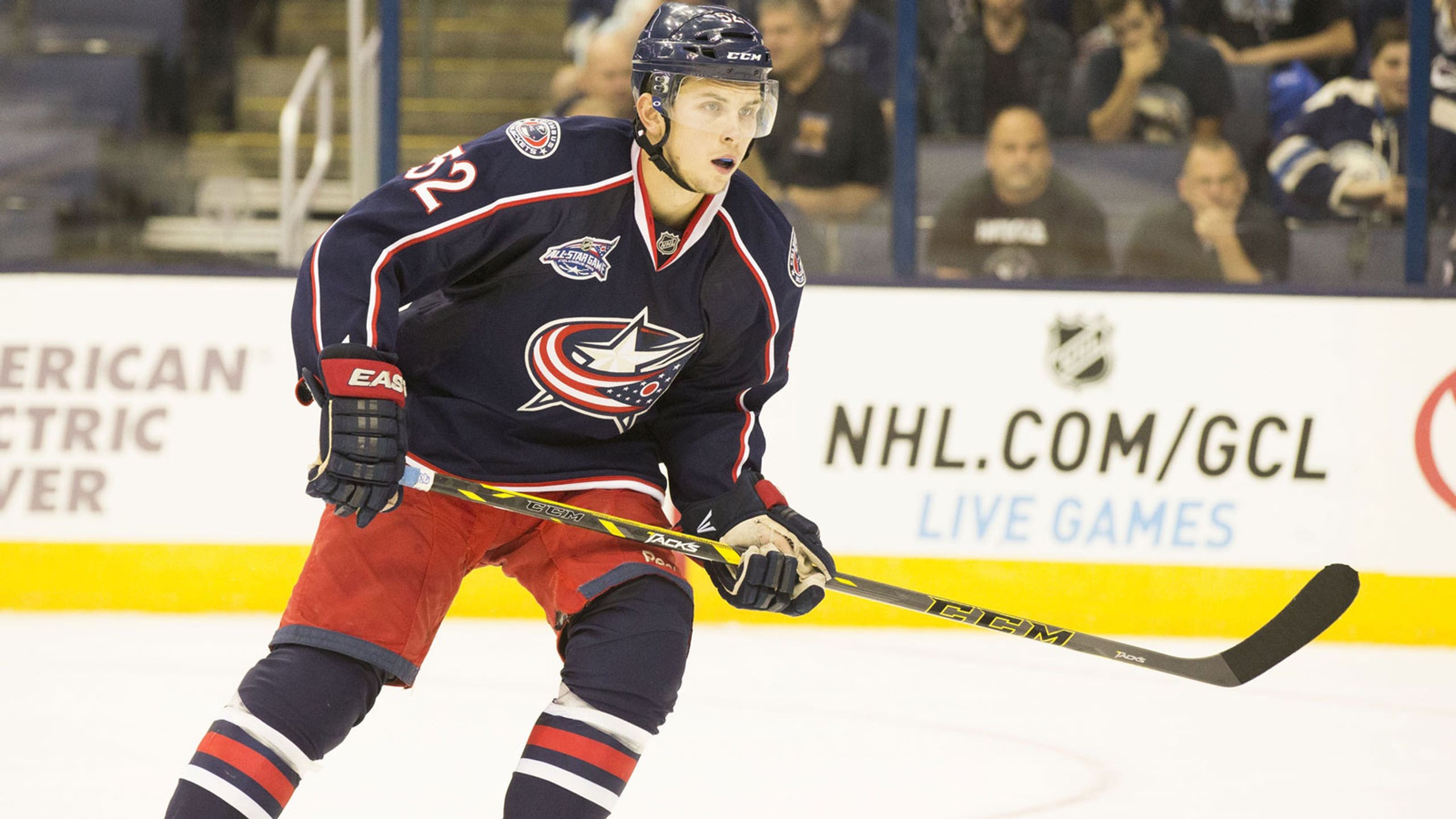 Clarkson, 31, will be sidelined at least a week and will be further evaluated upon his return to Columbus after suffering a back injury in the Jackets' 5-2 victory at the San Jose Sharks on Tuesday night. He has recorded an assist and nine penalty minutes in eight games this season with the Blue Jackets. The Toronto, Ontario native has posted 112-85-197 and 978 penalty minutes in 555 career games with the Blue Jackets, Toronto Maple Leafs and New Jersey Devils in 11 NHL seasons, including 0-1-1 and 25 penalty minutes in 11 games with the Jackets since being acquired from the Maple Leafs on February 26, 2015.

Rychel, 21, recorded a fighting major and logged 9:18 of ice time in his Blue Jackets season debut at Chicago on October 17. He led Lake Erie and was 12th-T in the AHL in scoring with 4-6-10 and was +4 in six games at the time of his recall. He posted 0-3-3 with two penalty minutes and was +3 in five games with the Blue Jackets in his first professional season in 2014-15 and added 12-21-33, 43 penalty minutes and was +7 in 51 games with the AHL's Springfield Falcons. The Torrence, California native was the club's second first round pick, 19th overall, in the 2013 NHL Draft.

The Blue Jackets return to action on Thursday night when they visit the Los Angeles Kings. Game time from STAPLES Center is 10:30 p.m. ET. Live coverage on FOX Sports Ohio begins with the Blue Jackets Live pre-game show at 6:30 p.m. The game will also be broadcast live on the Scioto Downs Blue Jackets Radio Network, including flagship station Sports Radio 97.1 The Fan, and online at BlueJackets.com.