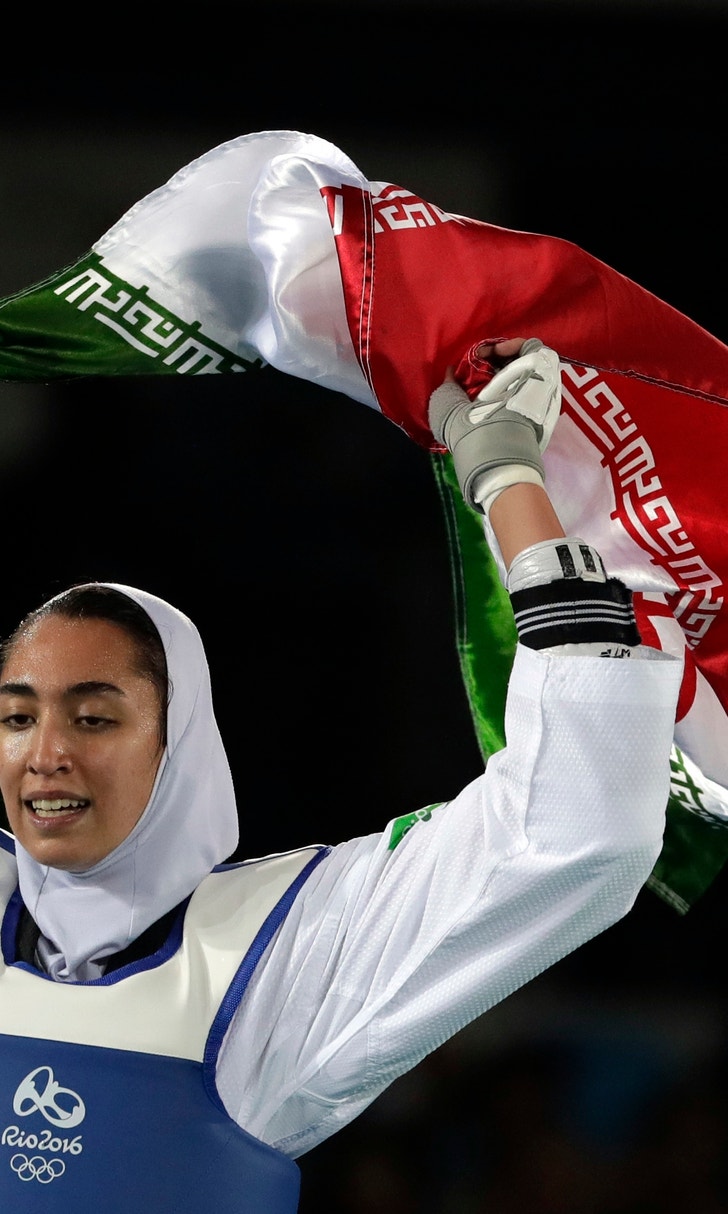 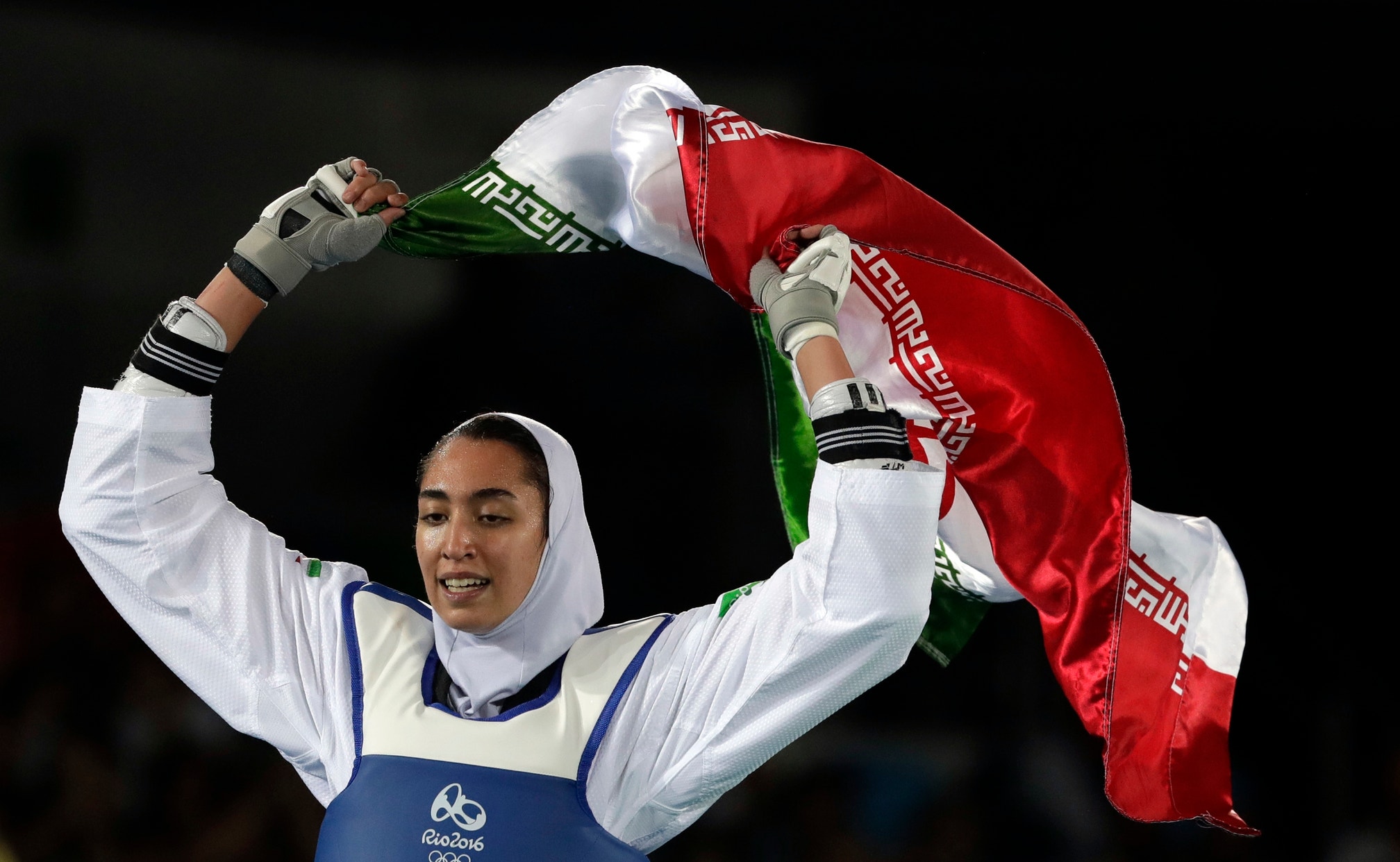 DUBAI, United Arab Emirates (AP) — Iran's only female Olympic medalist said she defected from the Islamic Republic in a blistering online letter that describes herself as “one of the millions of oppressed women in Iran.”

Taekwondo athlete Kimia Alizadeh posted the letter on Instagram as Iran's semiofficial ISNA news agency said she had fled to the Netherlands. She criticized wearing the mandatory hijab headscarf and accused officials in Iran of sexism and mistreatment.

“Whatever they said, I wore," Alizadeh wrote in the letter posted Saturday. "Every sentence they ordered, I repeated."

She described the decision to leave Iran as difficult, but necessary.

There was no immediate reaction from Iranian authorities. ISNA said Alizadeh had been reported injured and unable to compete. Their report suggested Alizadeh may try to compete under another nation's flag at the 2020 Olympic games in Tokyo.

Her defection comes amid unprecedentedly high tensions between Iran and the United States.

In recent years, many Iranian athletes have left their country, citing government pressure. In September, Saeed Mollaei, an Iranian judoka, left the country for Germany. He said Iranian officials had forced him to not compete with Israeli judoka.