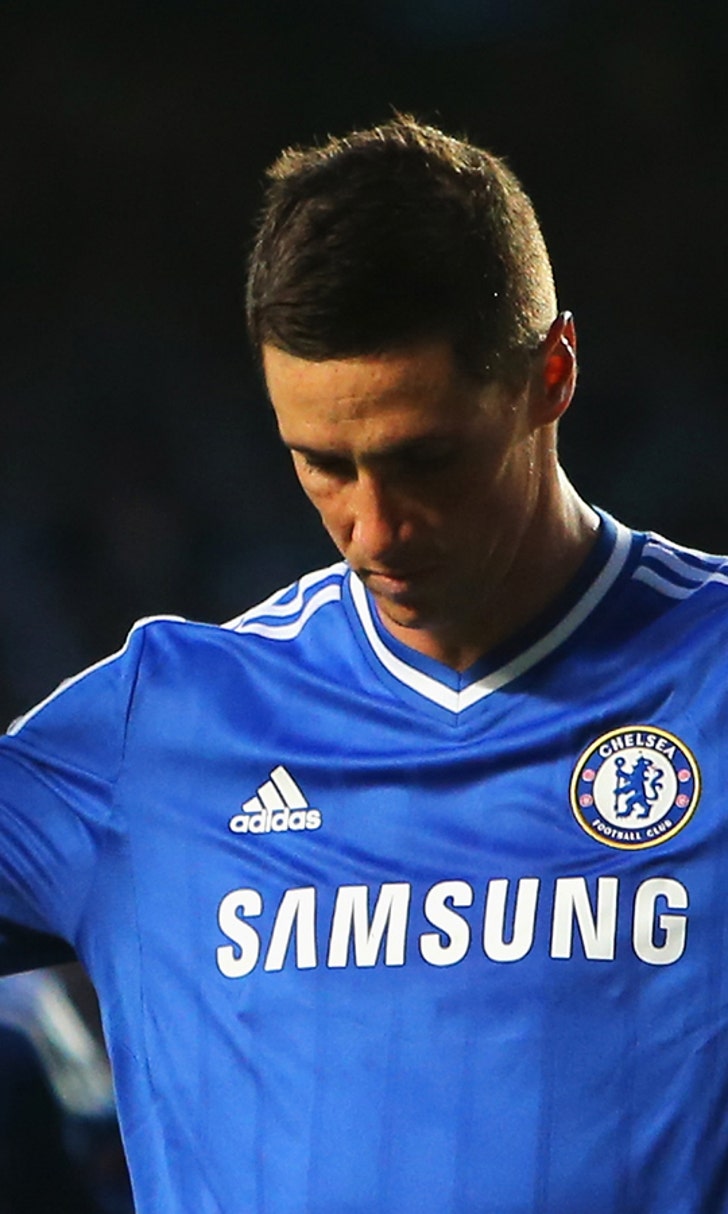 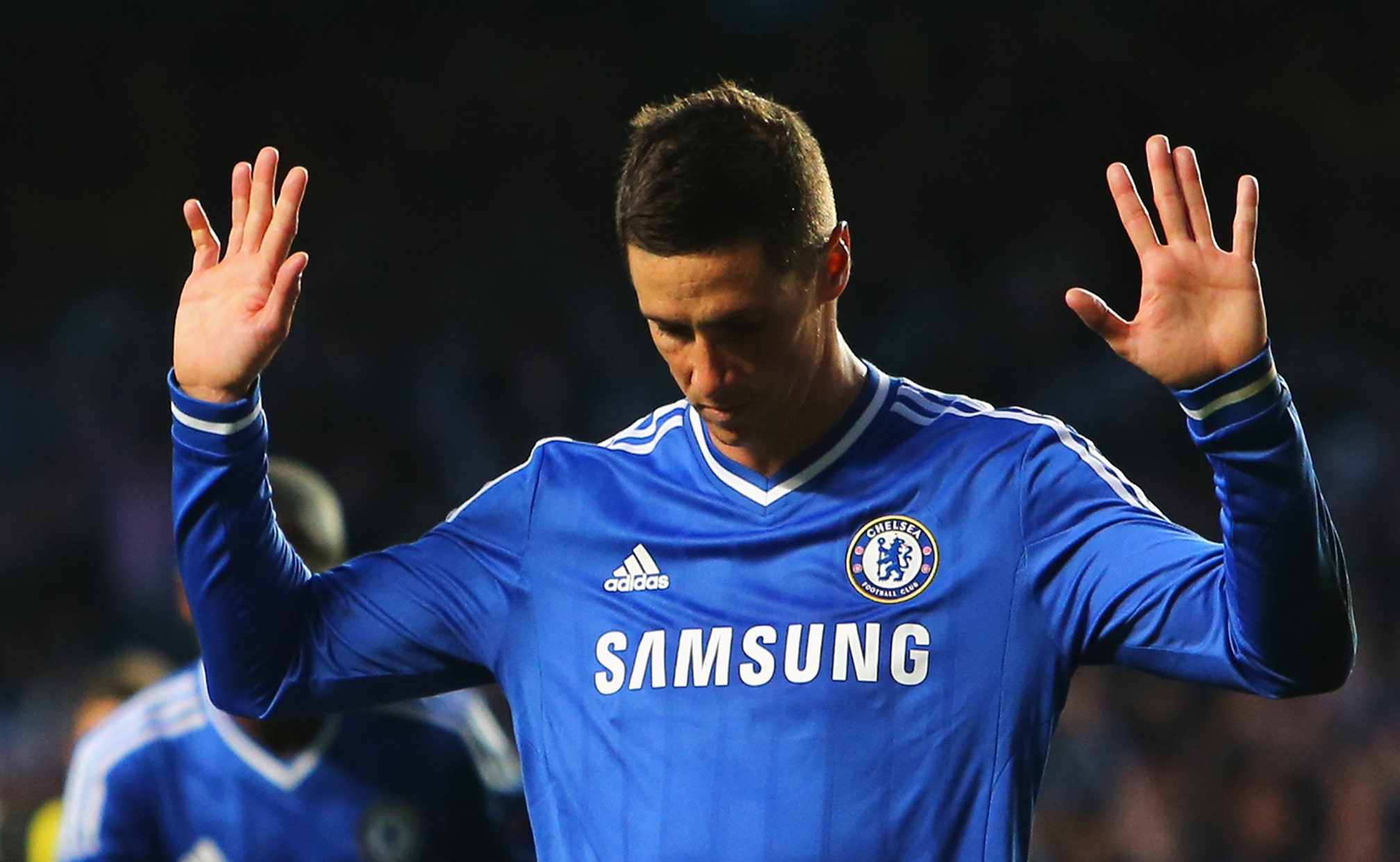 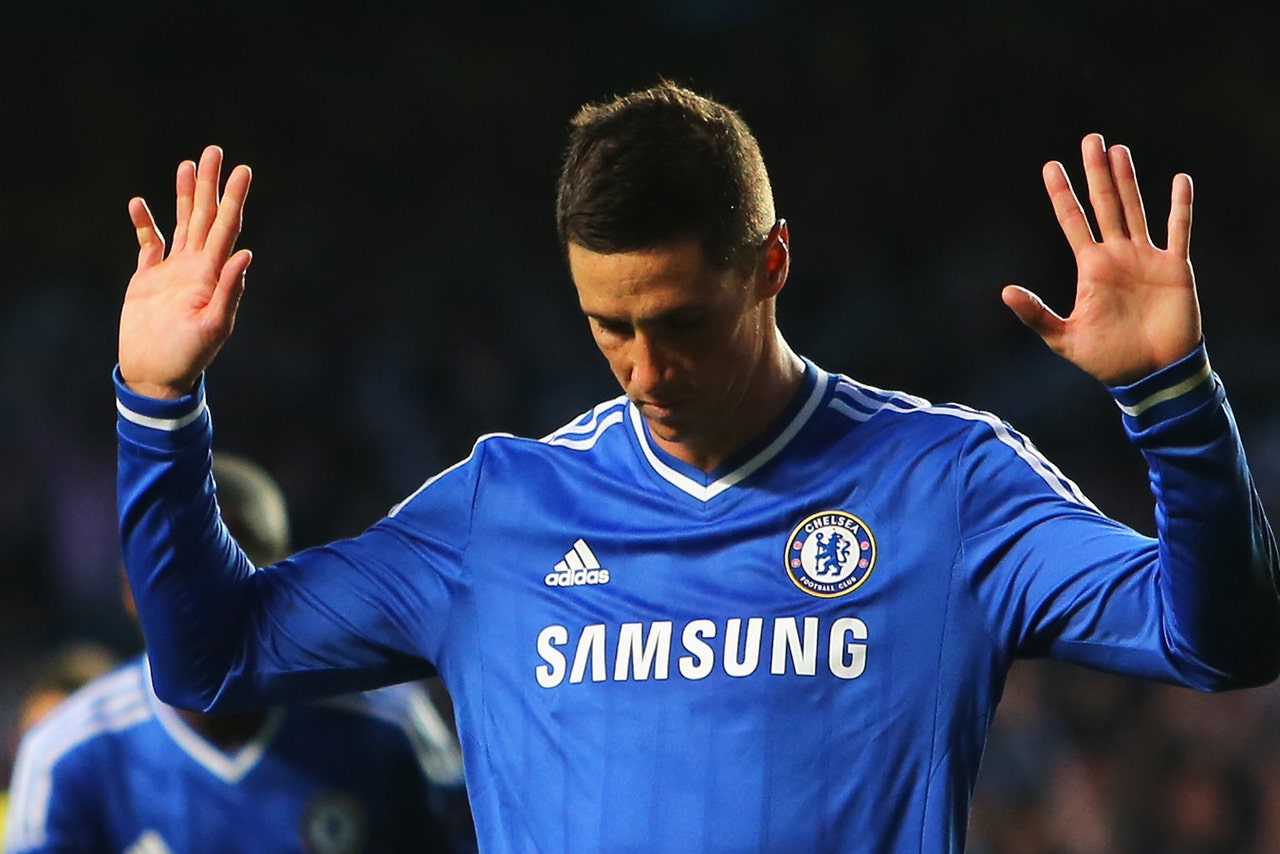 Liverpool have made a £20million bid for Southampton midfielder Adam Lallana.

Chelsea striker Romelu Lukaku still does not know if he will return to Stamford Bridge.

Arsene Wenger has called on UEFA to kick Manchester City out of the Champions League.

Greg Dyke has run headlong into a major ruck over his controversial England reforms.

Howard Wilkinson claims England will be reduced to the level of Cyprus if there is no major reform.

Manchester City have joined the race for Ashley Cole, who is set to leave Chelsea as a free agent this summer.

Sam Allardyce is fighting for his future as West Ham manager.

Rio Ferdinand admits his career is in limbo as he waits to find out whether his face will fit under the new regime at Manchester United.

Football turned on Greg Dyke's plans to shake up the English game on Thursday, with clubs, fans and governing bodies furious at his ambitious blueprint.

Sam Allardyce is set to be sacked by West Ham.

Jose Mourinho has been stunned after an FA independent regulatory commission fined him £10,000 for his sarcastic appraisal of officials.

Arsenal manager Arsene Wenger feels the coming days will be crucial to Alex Oxlade-Chamberlain's World Cup hopes, but remains positive he will be fit for Brazil.

Arsene Wenger believes Manchester City and other clubs who fall foul of UEFA's Financial Fair Play regulations should not be allowed to compete in the Champions League.

Monaco are ready to rescue Ashley Cole's career this summer after offering the Chelsea defender a £12million two-year deal.

Fabio Borini is facing a summer dilemma whether to return to Liverpool and fight for his place or seek a permanent move to Sunderland.

Greg Dyke believes Premier League clubs can force the Football League to buy into the idea of accepting B teams for a bargain £2million per club per year.

Randy Lerner is not expected to fly in next week and will announce Aston Villa's future from 3,000 miles away at his New York home.

Spurs midfielder Sandro is convinced Tim Sherwood will be sacked in the summer and cannot wait for the chance to impress his successor.

Gareth Barry is considering a move abroad in the summer which will complicate Everton's hopes of persuading him to sign permanently.

Rio Ferdinand admits he is still in limbo over his Manchester United future.

Greg Dyke was last night forced to defend his plans to save English football.

Sunderland hero Fabio Borini admits he could return to the Stadium of Light next season.

Greg Dykeâs radical vision for the future of English football immediately met fierce opposition yesterday, but he believes that the Football League will agree to his controversial 'League Three' proposal in exchange for a sweetener of £20million a season.

Gareth Barry is considering finishing his playing career abroad in a move that would thwart Roberto Martinez's hopes of keeping the England midfielder at Everton.

Sam Allardyce should discover his West Ham United fate inside a week with his prospects of avoiding the sack becoming increasingly slim.