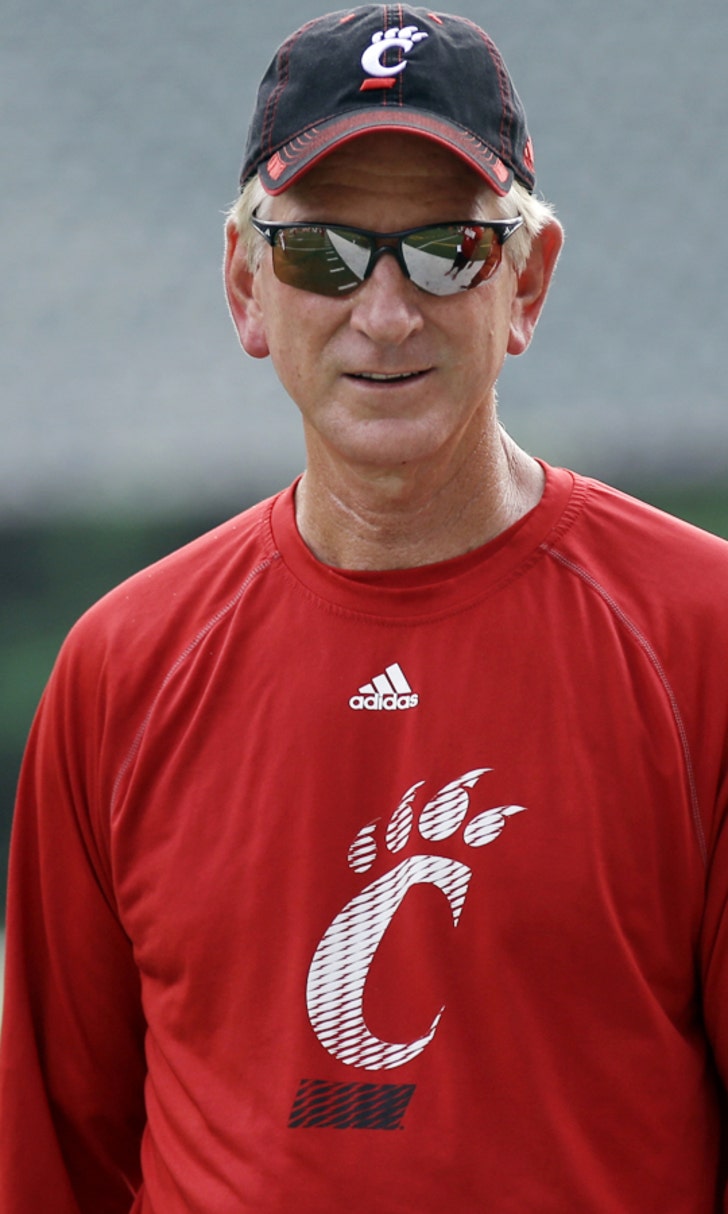 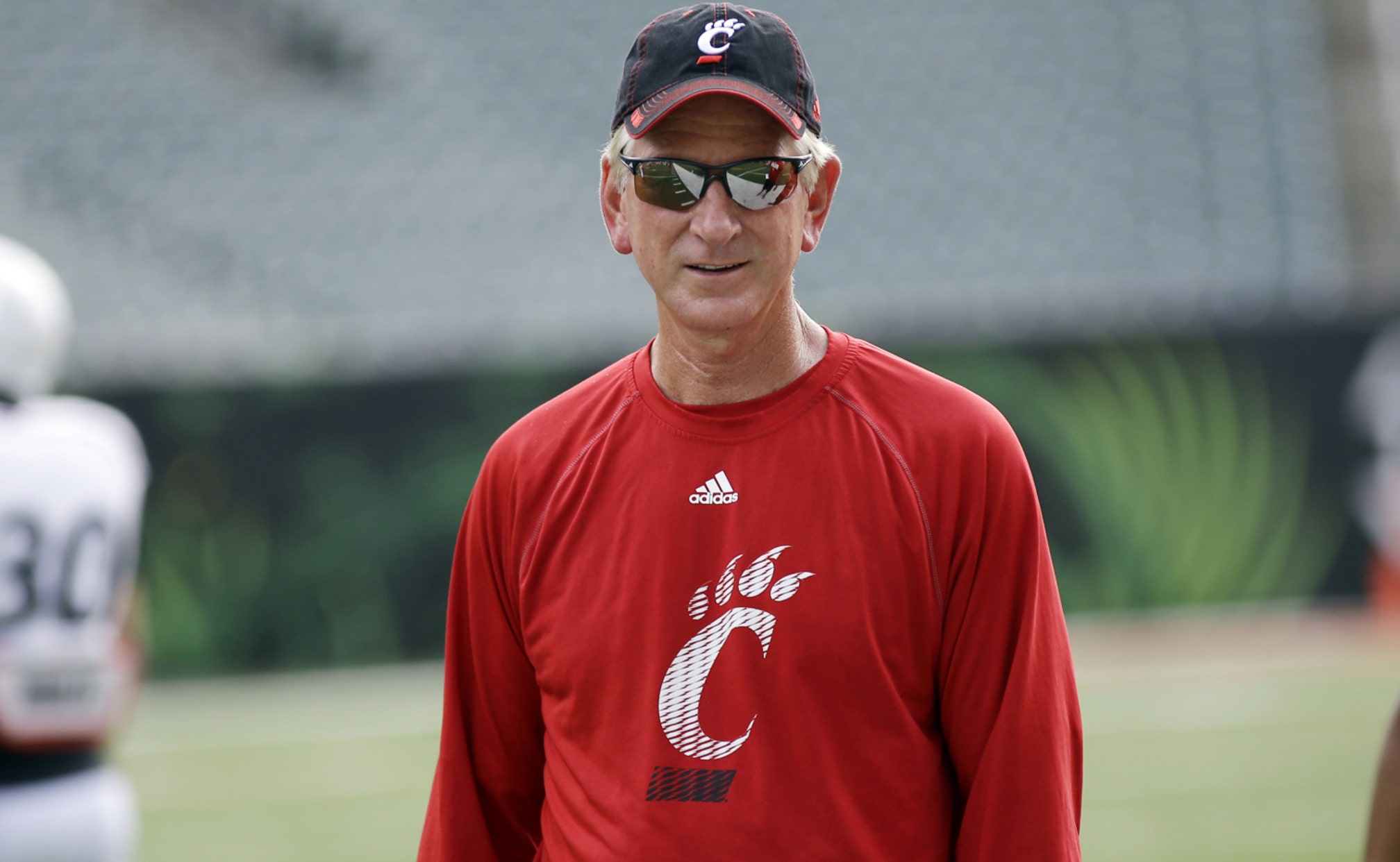 Taped on location at Camp Higher Ground, the Bearcats' summer training facility in Indiana, the 30-minute show will feature in-depth interviews with the Bearcat student-athletes and chat with Coach Tommy Tuberville about his hopes for the team to secure the American Athletic Conference Championship. The show will replay several times including tomorrow night at 11:30pm; check your local listings.