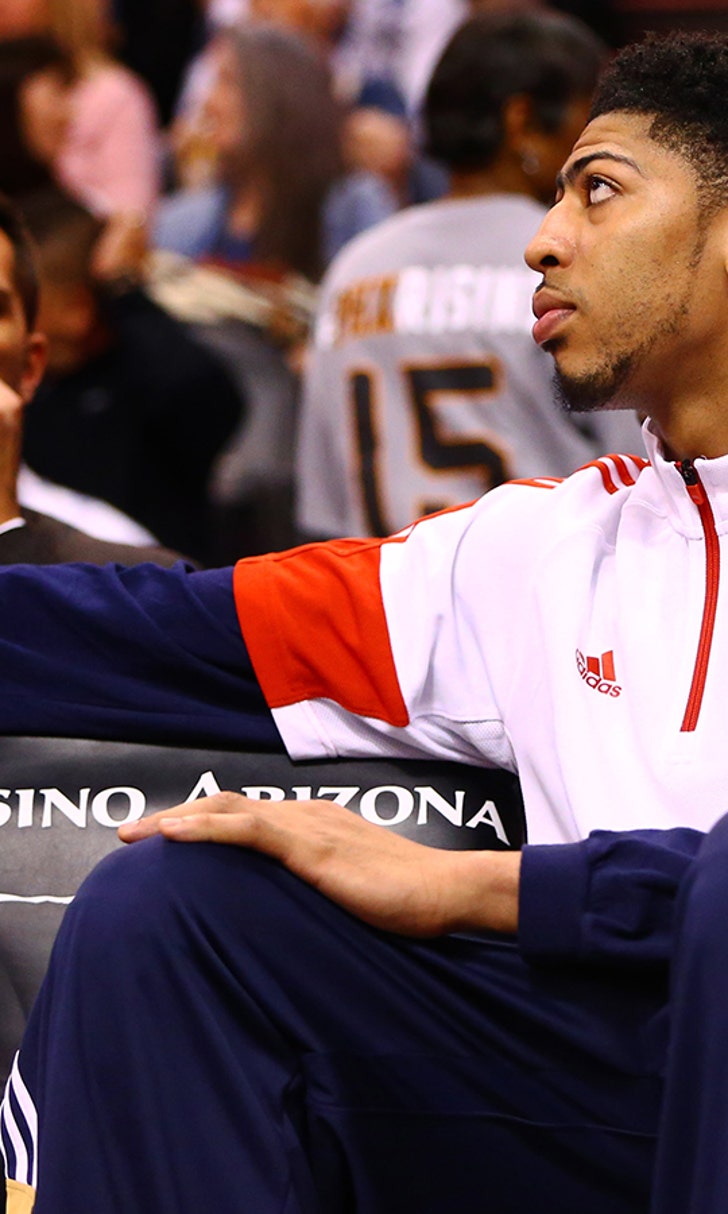 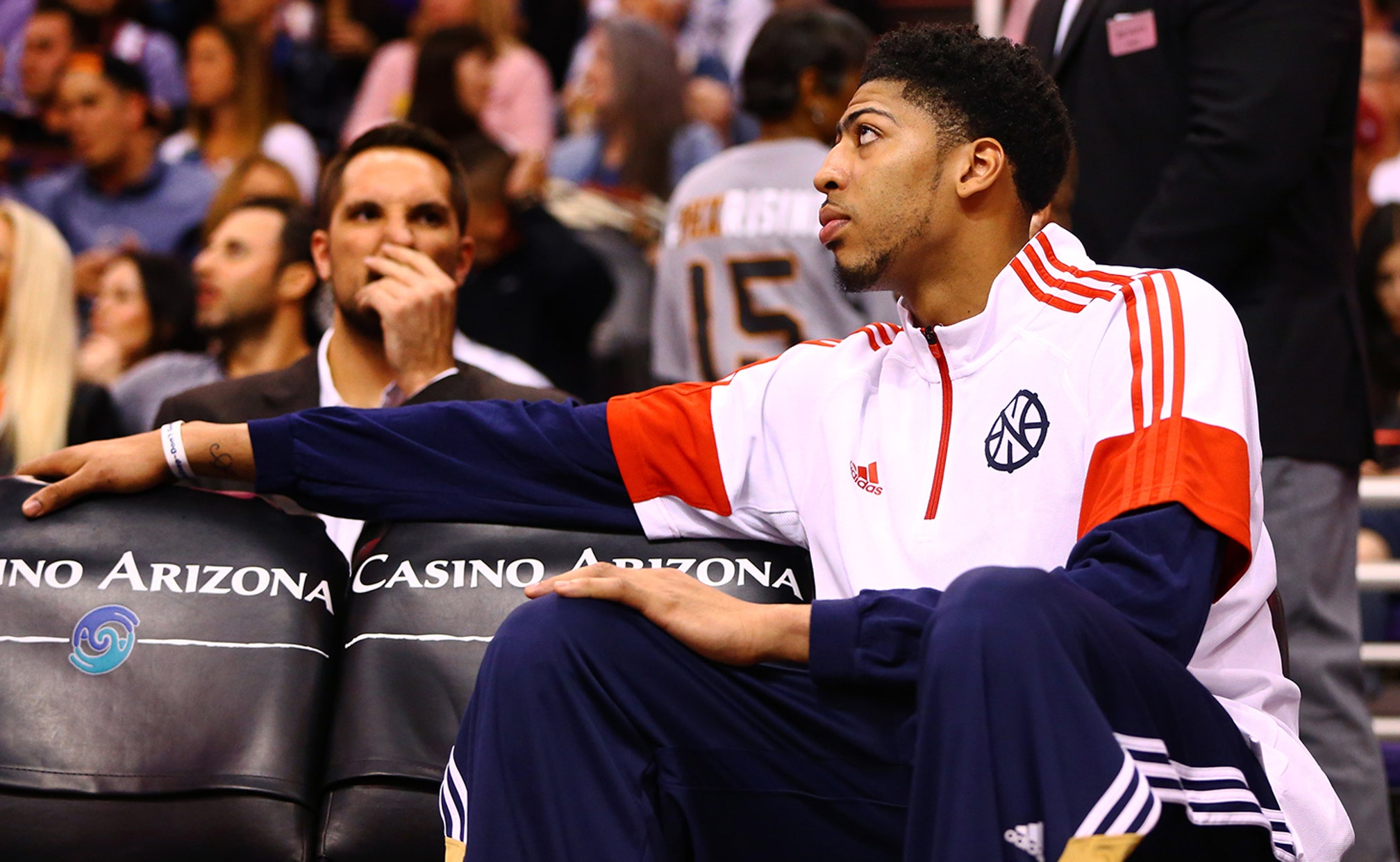 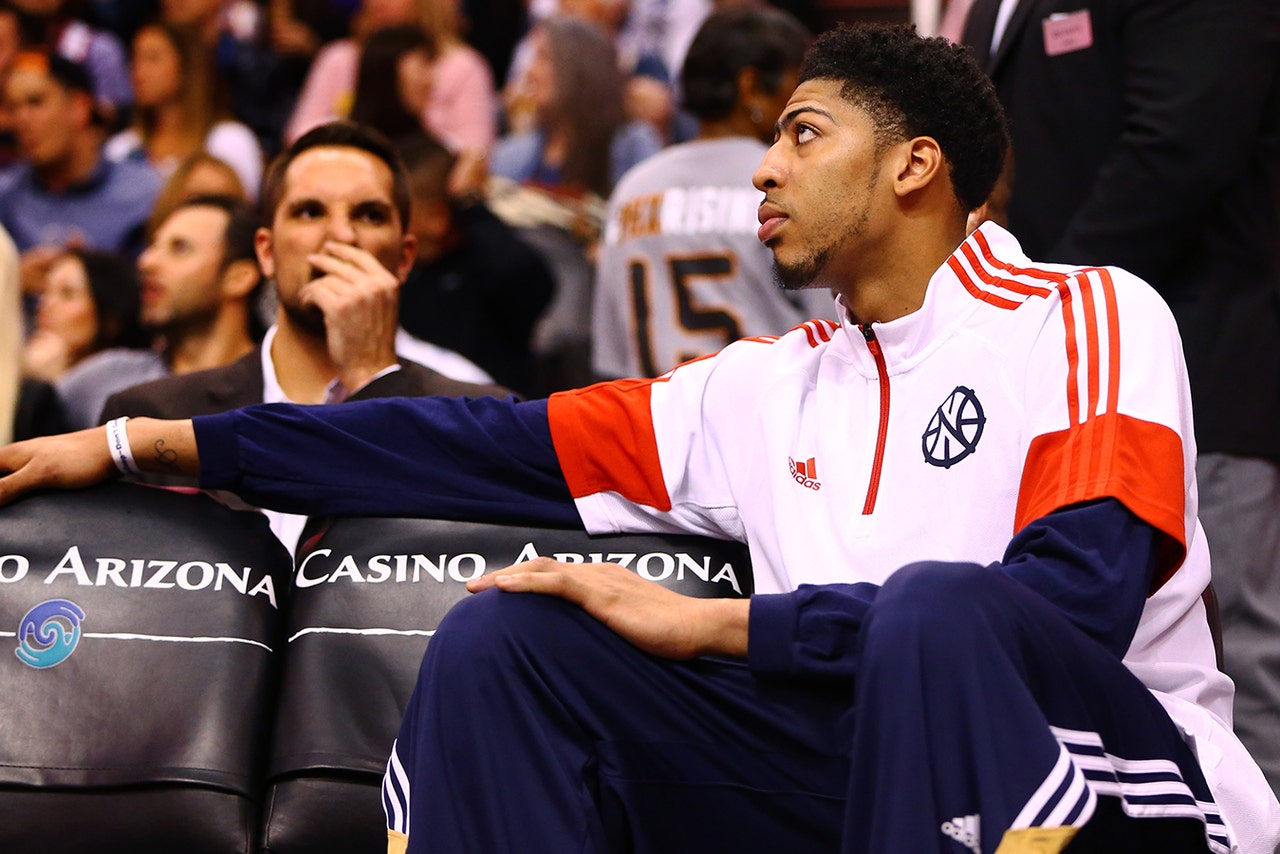 Tyreke Evans battled through his own sore ankle, but certainly did not play like his usual self. He played just 15 minutes, scoring 2 points and dishing 4 assists in the loss.

Davis, who injured his ankle Thursday in Phoenix during drills, is no longer favoring his left leg and even took some warm up shots on the court in Oakland before the team's contest versus Golden State.

Although the team is mum on a possible return date for Davis, his presence on the court is crucial.

Asik, meanwhile, has been a quiet but effective force for New Orleans.

"We really like Omer, not just as a defender, although that's what I liked when I saw him in Chicago," head coach Monty Williams said. "I love his IQ for the game. He knows things that most coaches don't know; he's a really smart player. He helps a lot of our guys out, puts out fires on the floor, and he is the ultimate team guy."

The Pelicans next take on the Clippers in LA during a Sunday matinee contest.

Evans and Eric Gordon are the only starters playing now out of New Orleans' original five.

In addition to Davis and Asik, Jrue Holiday is battling a stress reaction in his right leg, just below the area where he had surgery last year to correct a stress fracture. There's no timetable for his return.