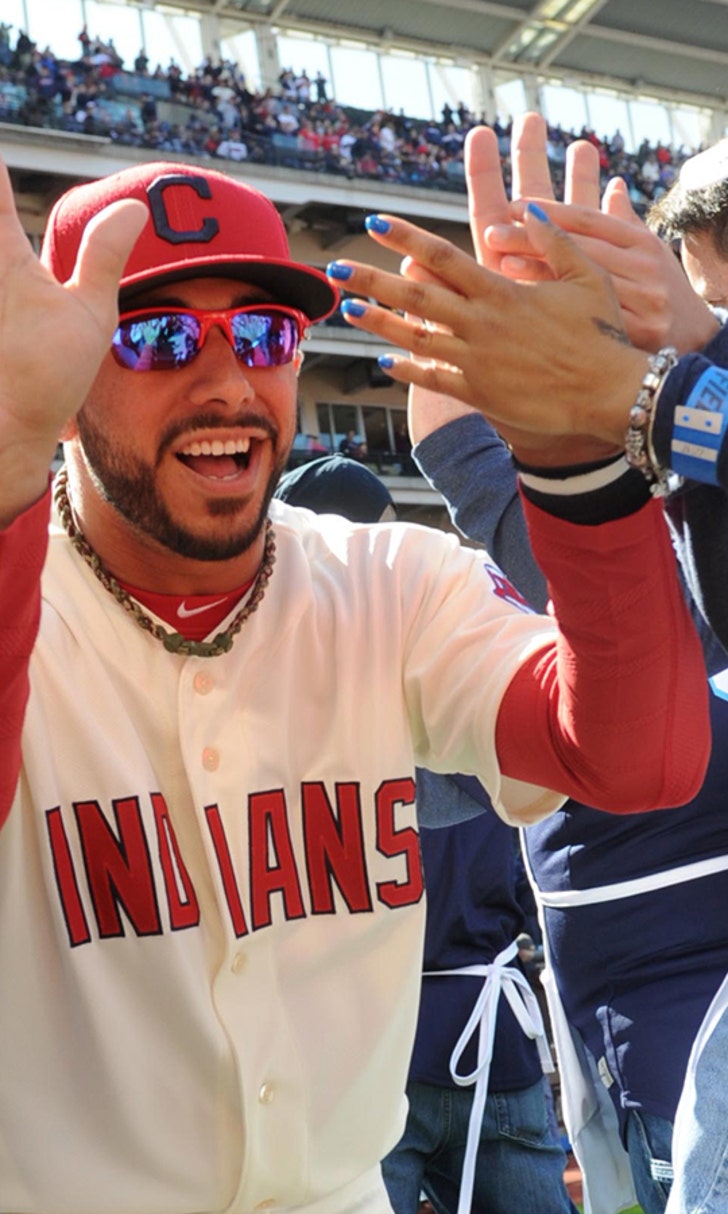 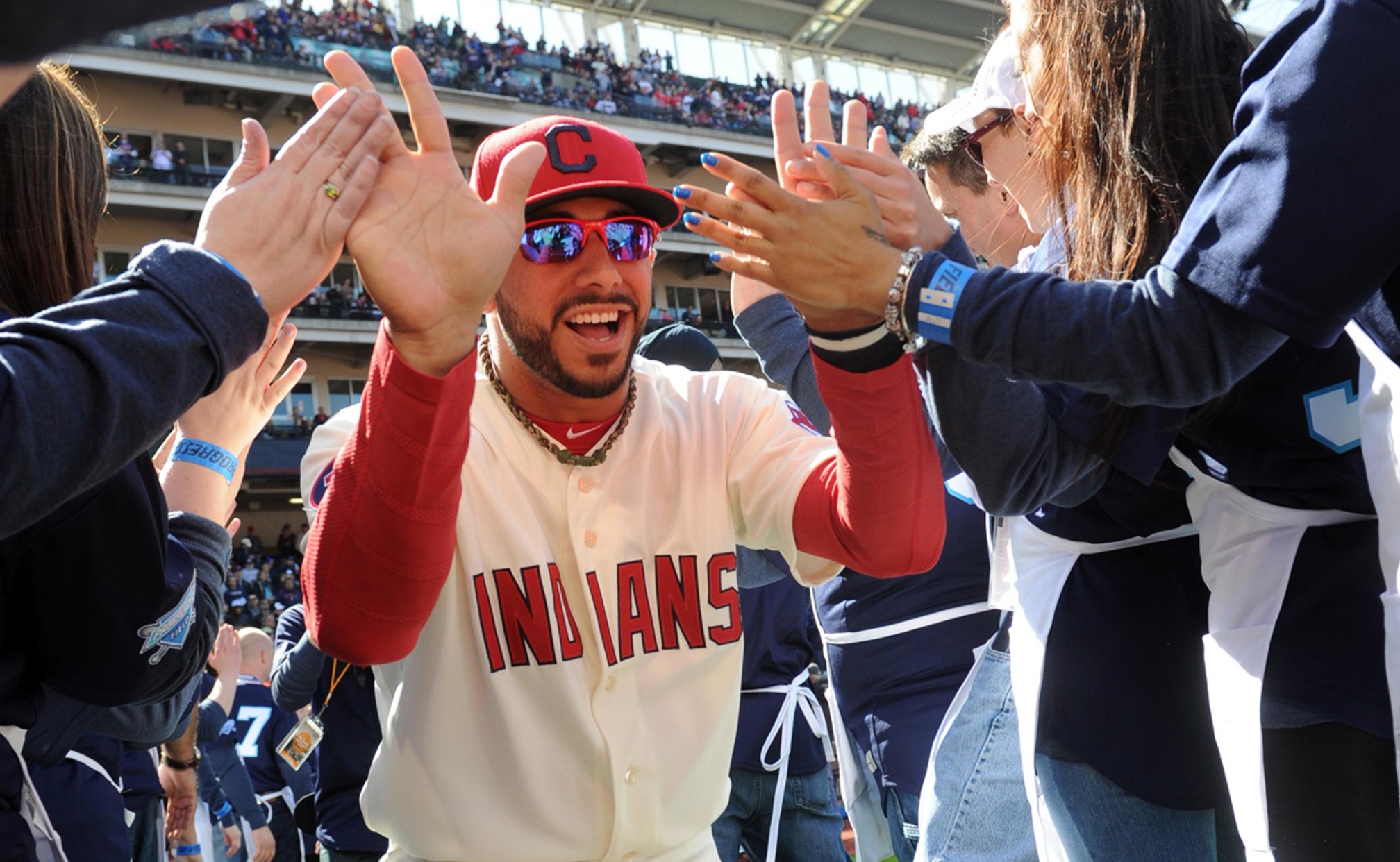 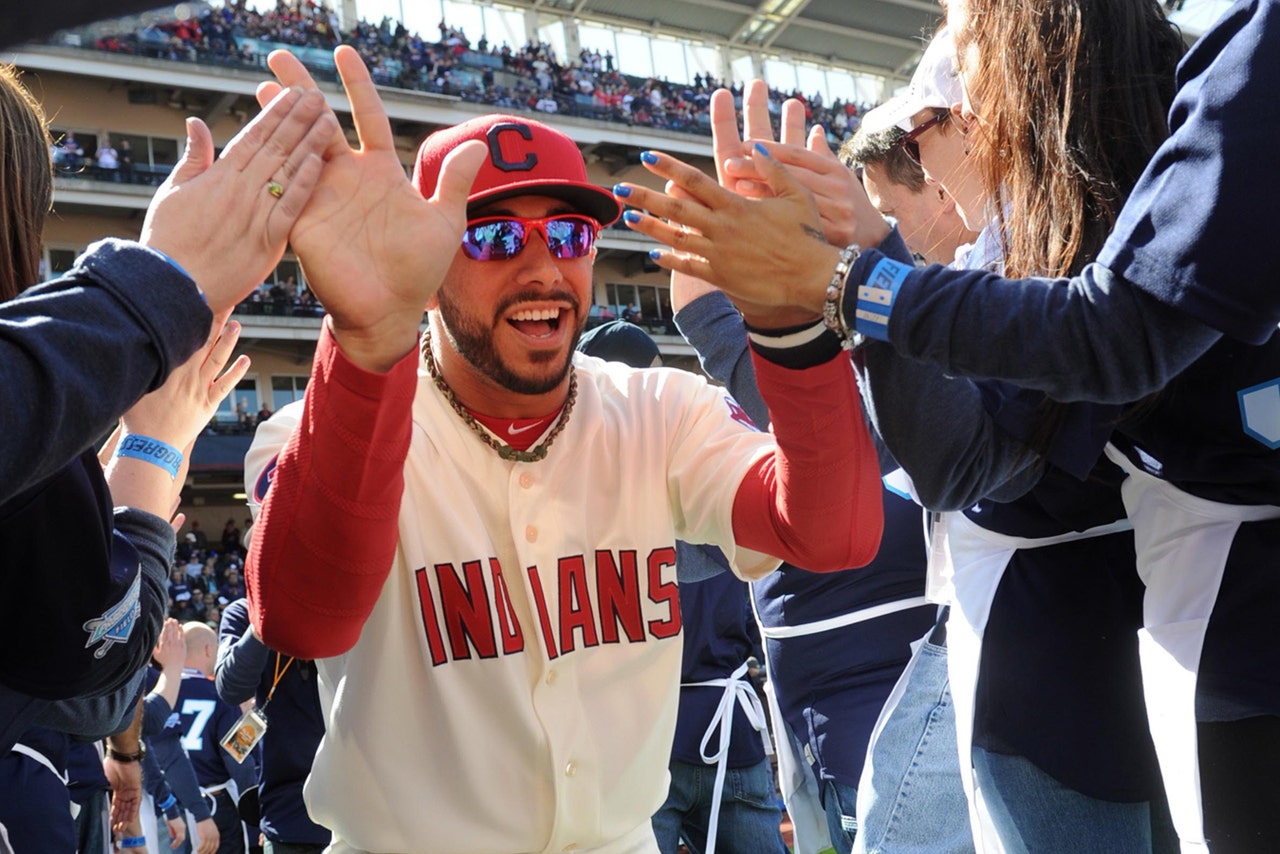 On Friday, the Cleveland Indians placed infielder Mike Aviles on the Family Medical Emergency List. To take his spot on the active roster, the team recalled Zach Walters from AAA Columbus.

From the team release.