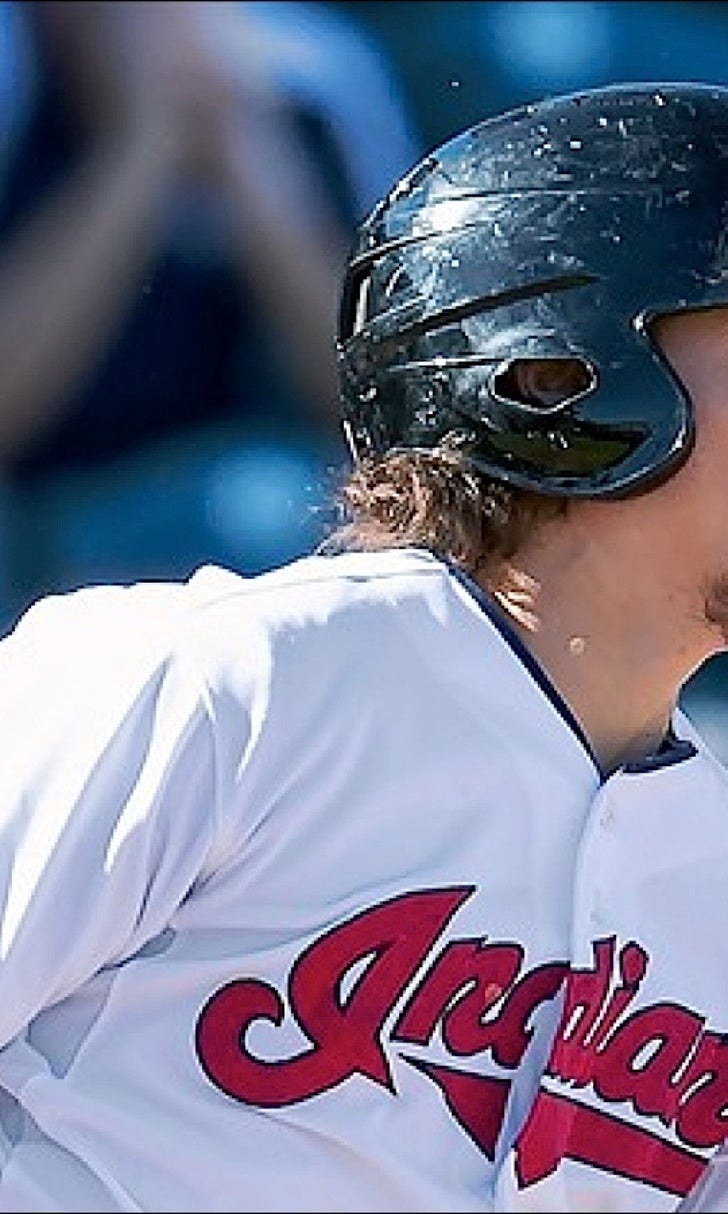 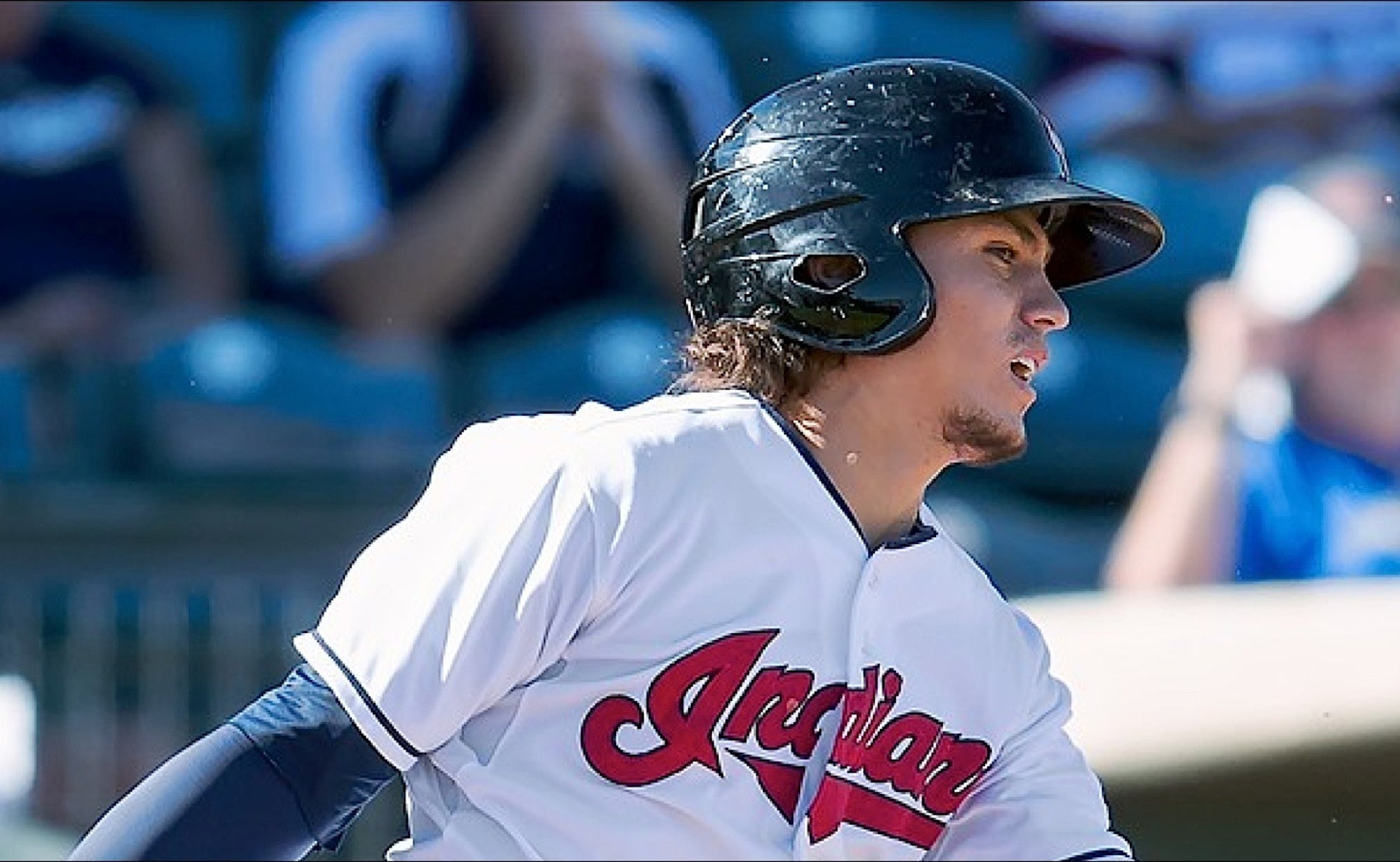 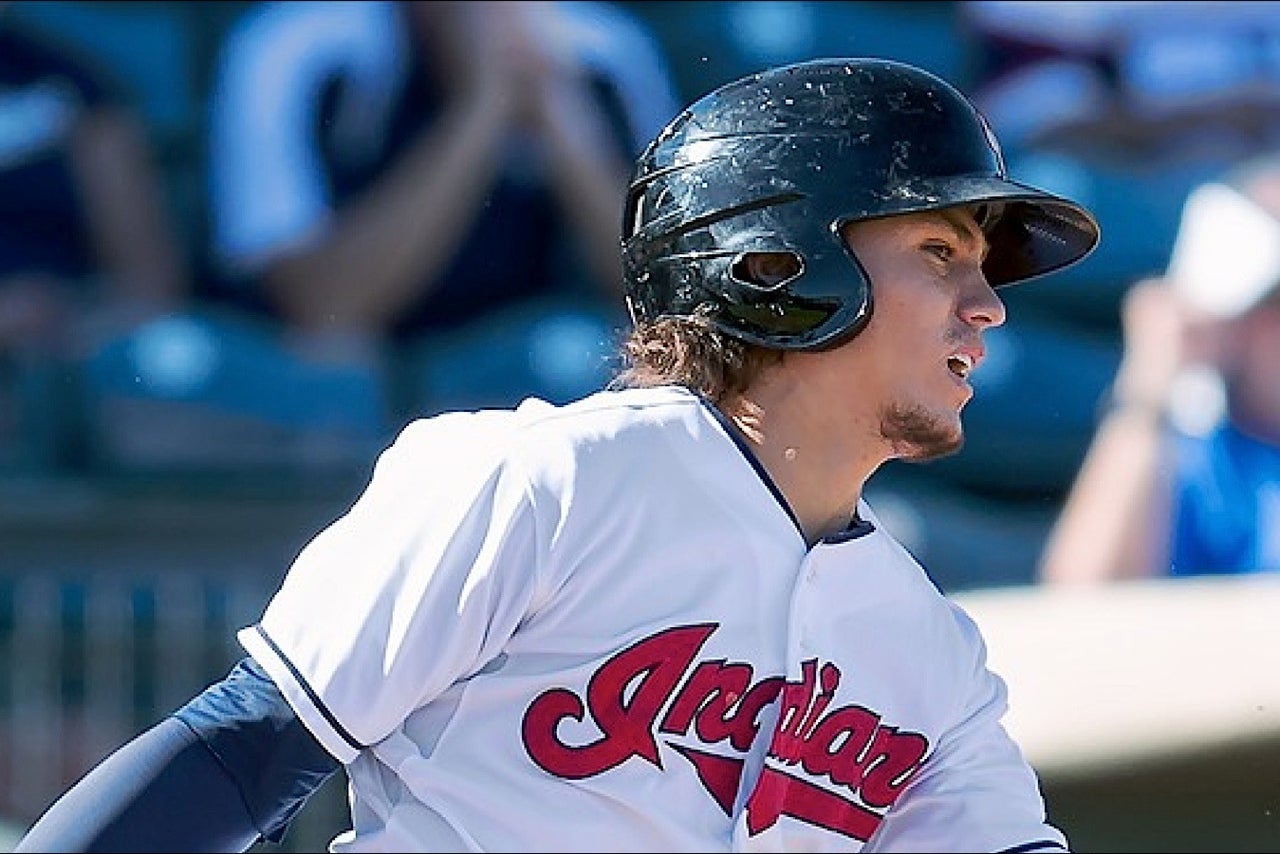 The Indians have added pitchers Cody Anderson, Shawn Armstrong and Ryan Merritt along with infielder Giovanny Urshela and catcher Tony Wolters to fill out their 40-man roster.

The moves were made ahead of the midnight deadline for teams to add players to their rosters that they want to protect from the Rule 5 draft, which will take place on the final day of the Winter Meetings in San Diego on Dec. 11.

After being the organization's Minor League Pitcher of the Year in 2013, Anderson went 4-11 with a 5.44 ERA in 25 starts this past season with Akron. Baseball America recently named the right-hander the 10th-best prospect in the organization entering the 2015 season.

Armstrong went 6-2 with a 2.41 ERA in 49 relief appearances with Akron and Triple-A Columbus. The right-hander also had three scoreless innings for the Clippers during the International League playoffs.

Merritt went 13-3 with a 2.58 ERA in 25 starts for Single-A Carolina. The left-hander led the Carolina League in wins and innings pitched (160 1/3) while finishing third in ERA and fourth in strikeouts (127). He led all organizational pitchers in ERA, was second in wins and third ininnings.

Urshela was .280 with 18 home runs, 84 RBI and 18 home runs for Akron and Columbus. He was first in the organization in runs scored (78), second in RBI, third in hits (136) and fourth in home runs. He batted .398 (43 of 108) in 27 games for Zulia of the Venezuelan Winter League before suffering a left knee injury while running out a triple on Nov. 15. Urshela is scheduled to be in Cleveland this week for further evaluation.

Wolters spent the entire season with Double-A Akron. He hit .249 with a home run and 34 RBI in 94 games before left knee soreness ended the season on July 26. In 66 games at catcher he threw out 47 percent of would-be base runners (25 of 53). He also just completed a stint in the Arizona Fall League where he was 14 of 55 (.255) with five runs scored and eight RBI in 15 games.