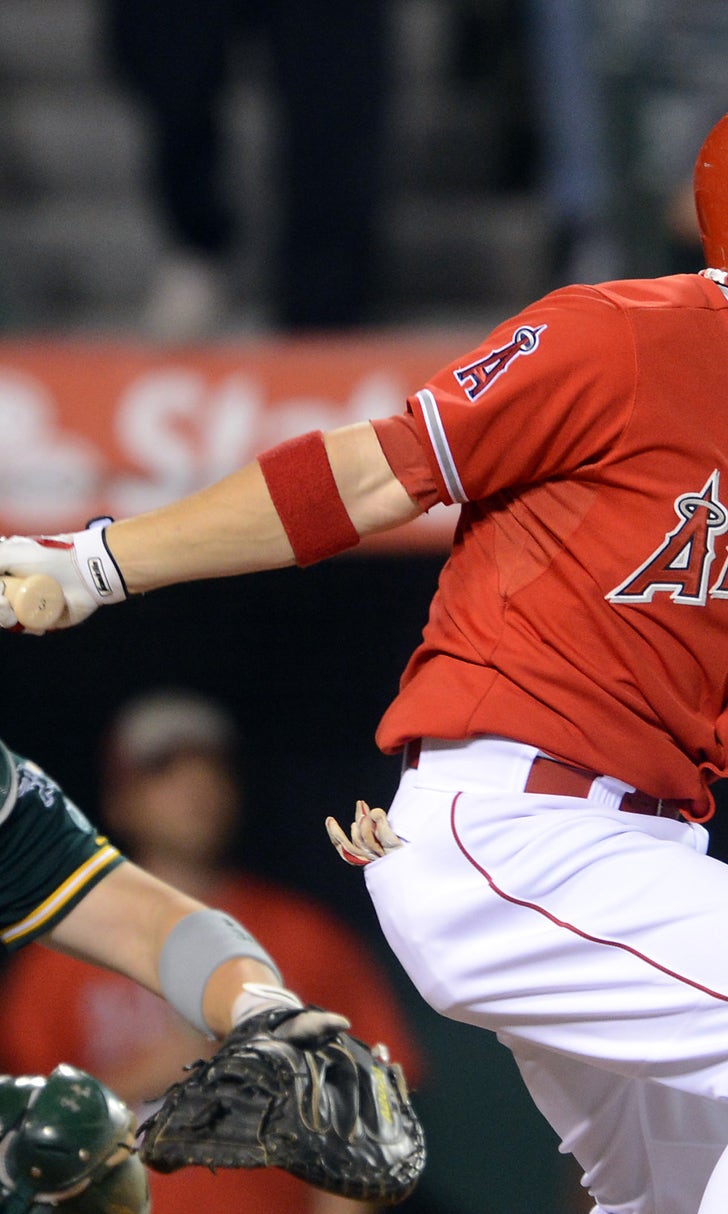 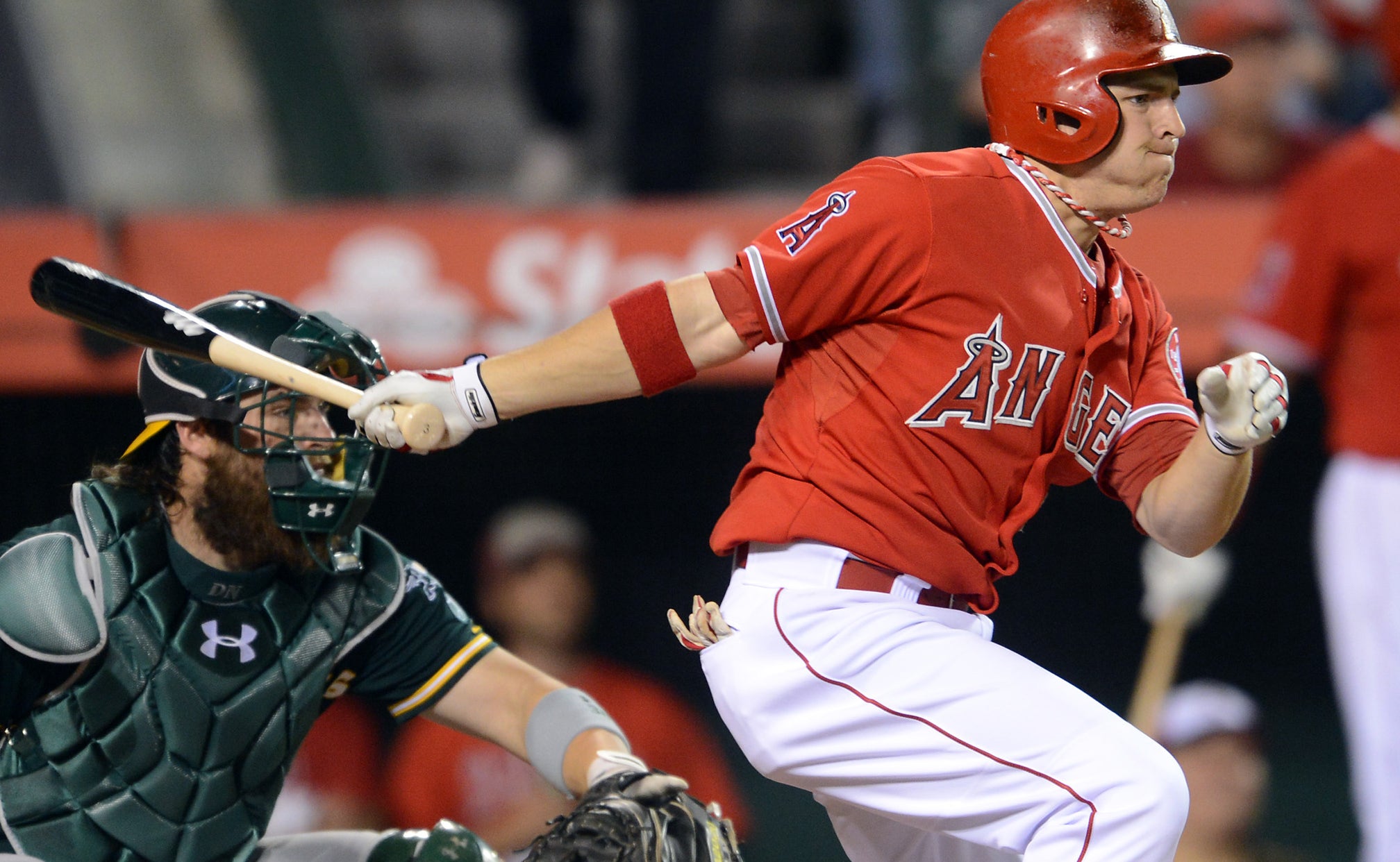 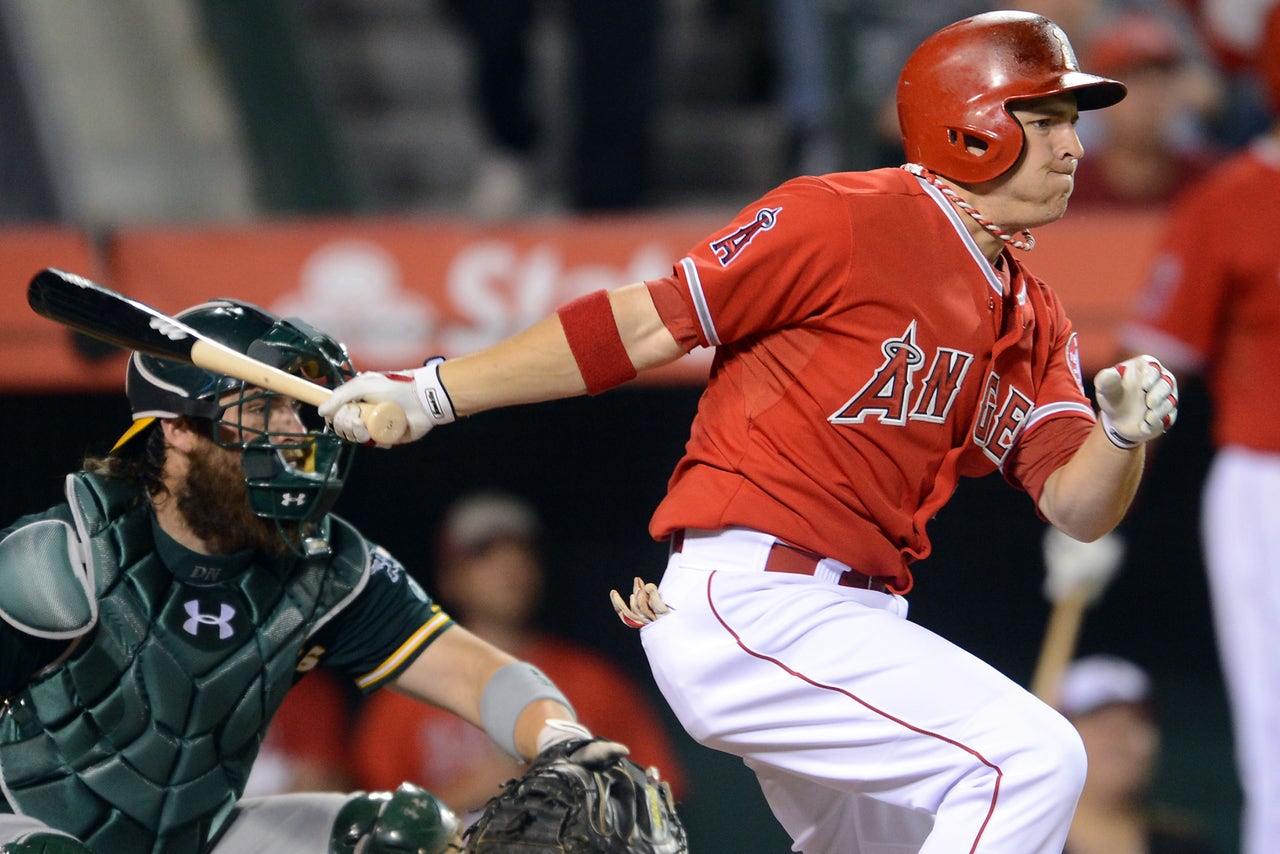 CLEVELAND -- The Indians have acquired outfielder J.B. Shuck off trade waivers from the Angels in exchange for cash considerations.

Shuck spent the majority of the season with Triple-A Salt Lake, where he hit .320 with 57 RBI in 102 games. He was fourth in the Pacific Coast League in batting average and tied for second in triples with nine. The Galion native, who went to Ohio State, appeared in 22 games for the Angels this season where he batted .167,

Shuck spent all of last season with the Angels and batted .293. He was drafted by Houston in the sixth round in 2008 and was with the organization until last year. In 188 major-league games, he has batted .272 with four home runs, 51 RBI and 12 stolen bases.

Manager Terry Francona said one reason why they made the move for Shuck was because they didn't know how quick David Murphy would be back and that Chris Dickerson has missed a few days due to lower back stiffness. Shuck is expected to arrive in Cleveland Friday night and be available on Saturday when the Tribe continues its series against the White Sox.

"With his speed maybe he can help us win a game," Francona said. "It may seem like a peculiar time to add a guy but when you can and think that maybe he can stay in the organization it gives us a chance to look at him."