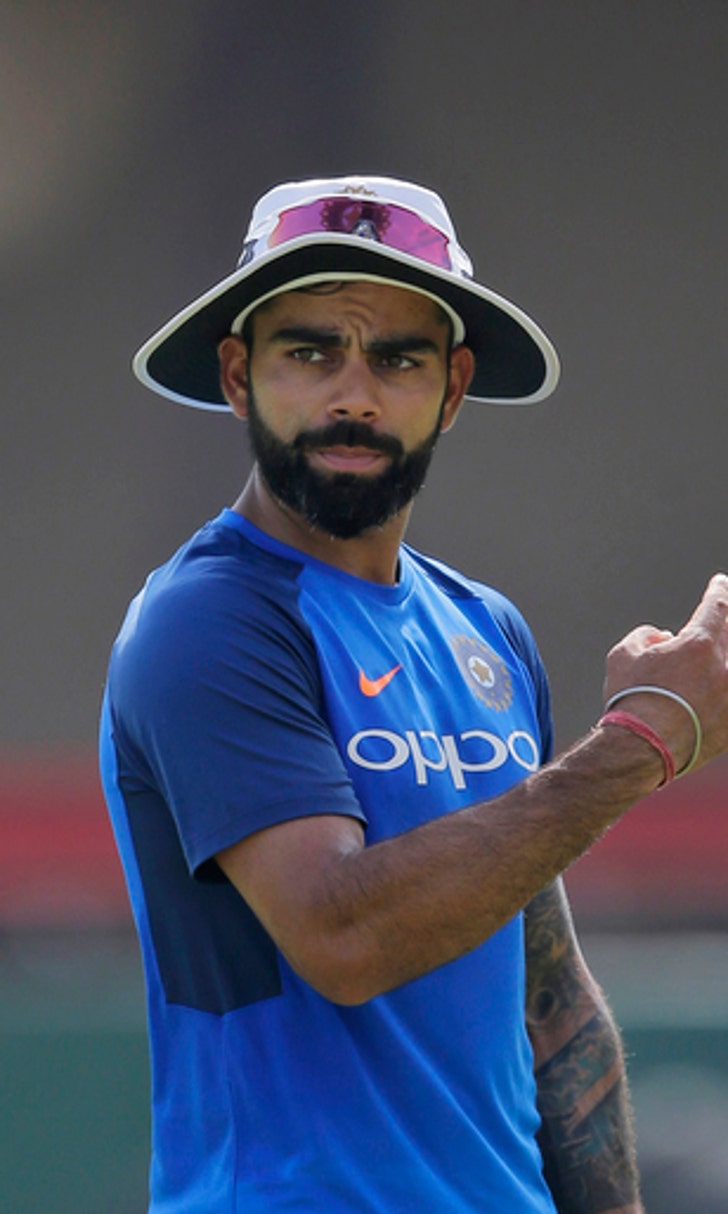 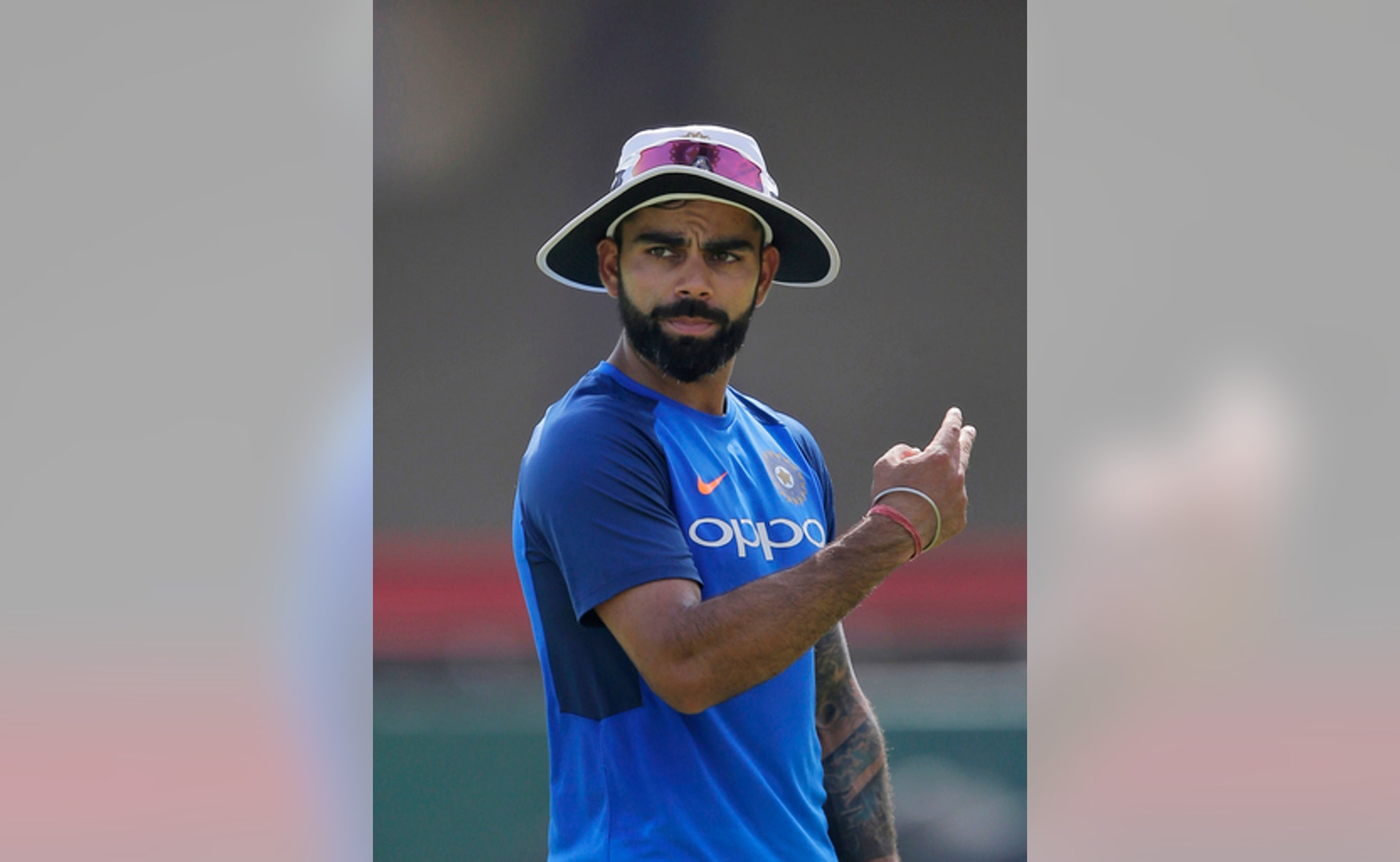 GALLE, Sri Lanka (AP) India finished day one of the opening test against Sri Lanka in the commanding position of 399-3 on Wednesday after a powerful 190 from opener Shikhar Dhawan.

Dhawan hit his career-best score in an exhibition of aggressive batting as top-ranked India took a firm grip on the game, with Dhawan backed up by Cheteshwar Pujara, who was 144 not out.

They had a partnership of 253 for the second wicket.

Their innings were contrasting ones, though.

While Dhawan was quick to punish the loose balls, smashing his 190 off just 168 balls, No. 3 Pujara anchored India with a 247-ball knock that took the tourists to stumps.

Ajinkya Rahane was 39 not out alongside Pujara. India lost opener Abhinav Mukund for 12, Dhawan, and captain Virat Kohli for three.

Seamer Nuwan Pradeep took all three wickets for Sri Lanka, but the host had a tough start to the three-match series, bullied by India's batsmen and losing allrounder Asela Gunaratne to a broken thumb - when he dropped a catch early in Dhawan's innings.

Dhawan went on to make a fifth test century and Pujara a 12th test ton, with India going at a rapid 4.4 runs an over.

Dhawan was only a late replacement in India's test squad for the tour after Murali Vijay got injured.

''My plans were to go to Melbourne and spend time with my family, do training and get fit for the one-day series,'' Dhawan said. ''I think destiny had a different plan for me.''

Gunaratne was taken to Colombo for surgery after scans revealed a fracture of his thumb, won't feature again for the rest of this test, and looks set to miss the entire series.

''Tough one to lose one of our main players. We are down to ten players against the world's No. 1 team,'' said Sri Lanka Cricket manager Asanka Gurusinha.

Dhawan reached his century when he swept Dilruwan Perera for four. The century came off 110 deliveries, but from 100 to 150 he needed just 37 deliveries. He was out in the last over before tea when he was caught by Angelo Mathews off Pradeep.

''Of course I was disappointed that I got out for 190,'' he said. ''I got out at the wrong time. It was the last over before tea. But the way I was playing, I was confident that I could clear the mid-off fielder and I was almost hitting a boundary per over.''

Dhawan made 126 runs between lunch and tea, the second most by an Indian batsman in a session, behind Virender Sehwag's 133, also against Sri Lanka, in Bombay in 2009.

Even after Dhawan was out, India pushed on. Pujara added 113 runs for the fourth wicket with Rahane by stumps, leaving Sri Lanka wondering what might have been if Gunaratne had taken the catch at second slip when Dhawan was on 31.

''We dropped a catch off Dhawan and then paid a price,'' Gurisinha said. ''Not sure what would have happened had that catch been taken. It was a double blow for us. We dropped the catch and lost a player too.''