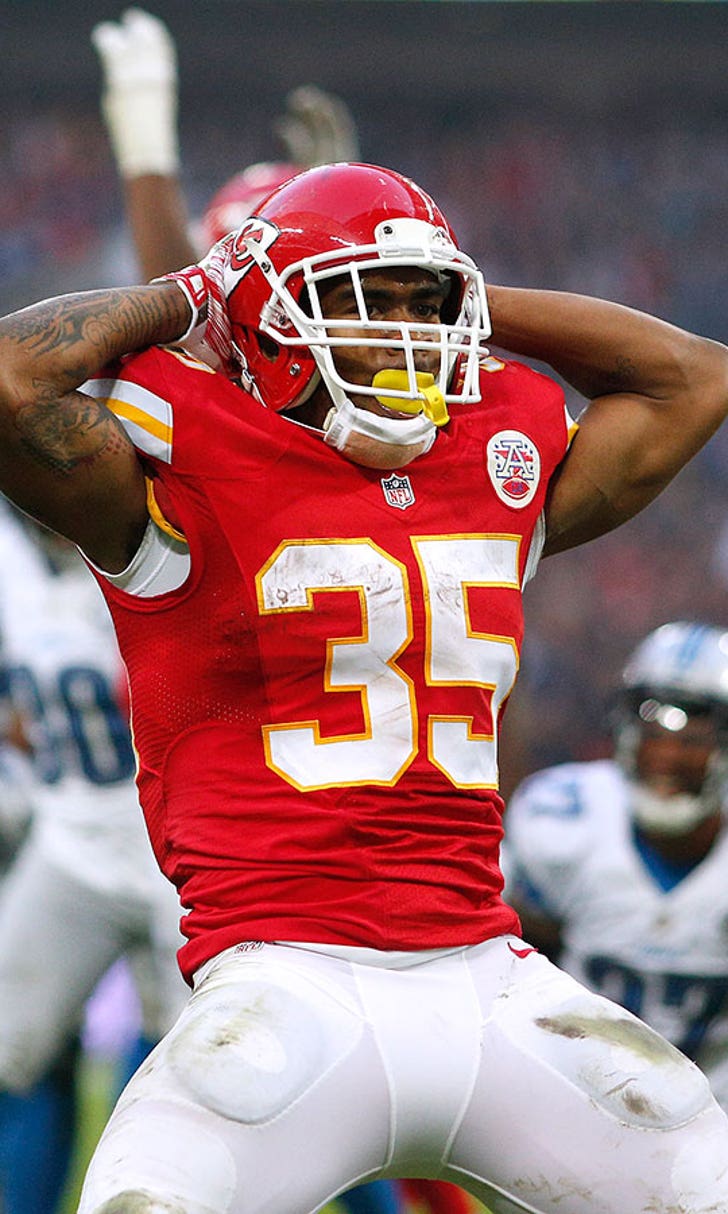 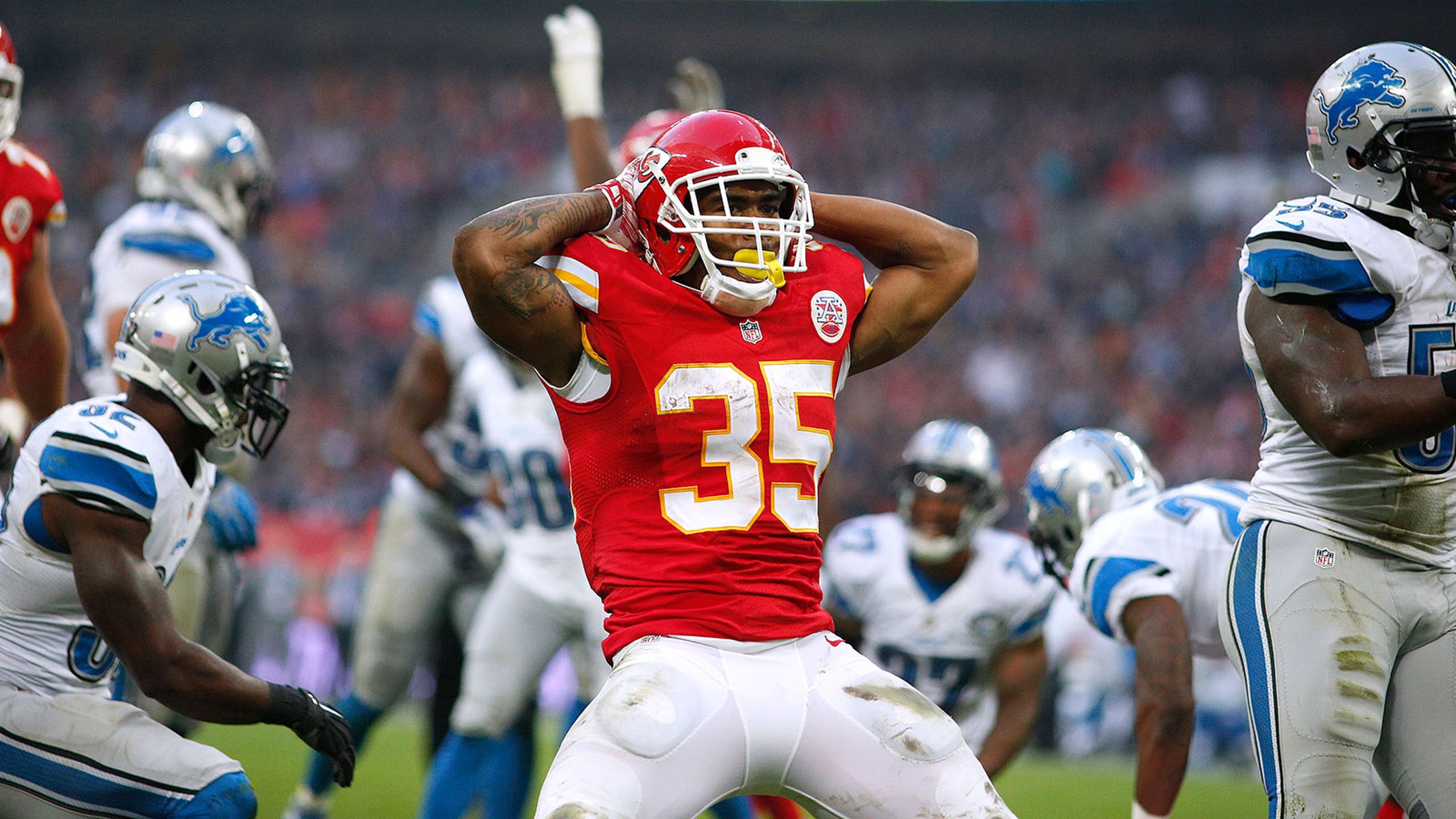 If trip across the pond is what turns Chiefs around, then so be it 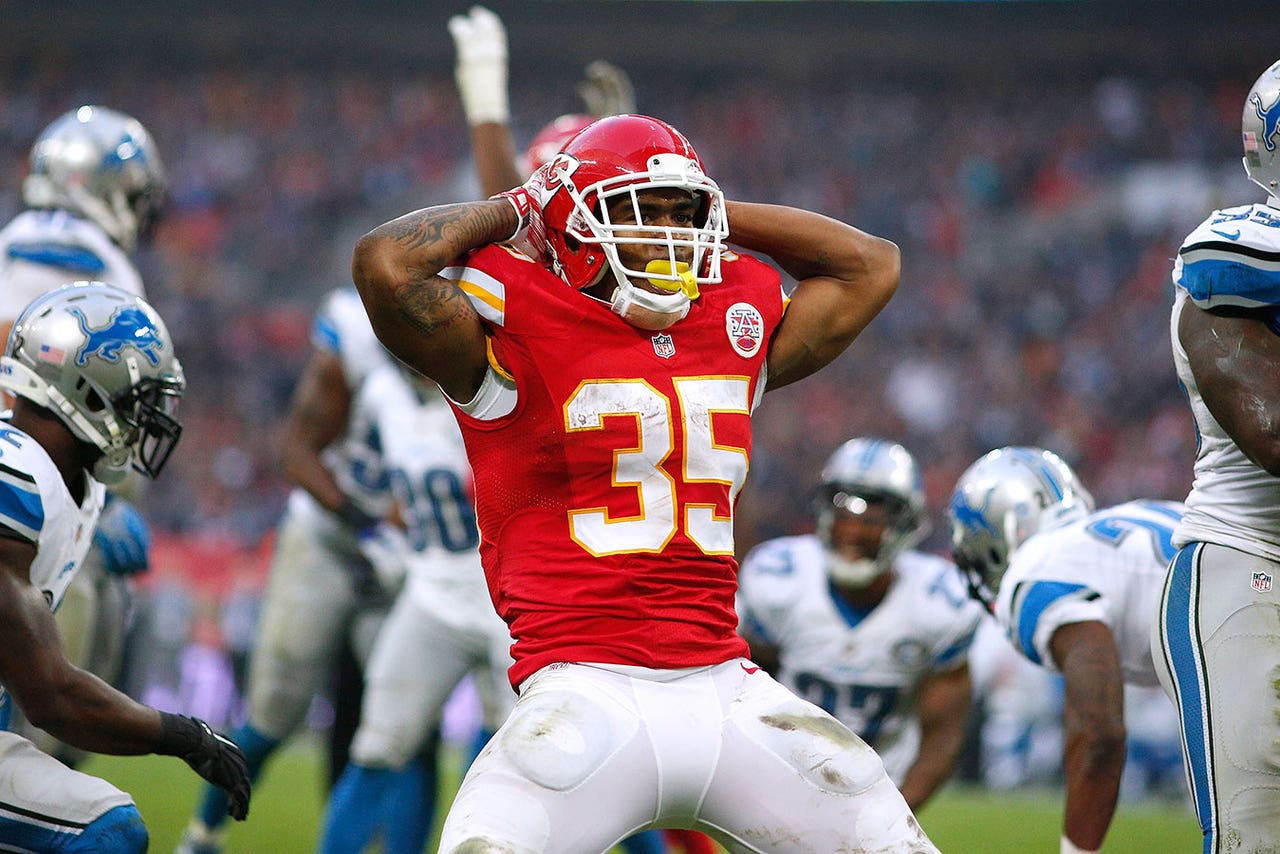 LONDON -- The Kansas City Chiefs had to fly across the Atlantic Ocean to turn the corner.

The Chiefs won their second straight game and took another step toward salvaging their season by beating the Detroit Lions 45-10 Sunday at Wembley Stadium, by far the team's biggest win this year.

"When we play with a high energy and we play penalty-free, mistake-free, it's going to be a good game for us," said Chiefs tight end Travis Kelce, who caught one of Alex Smith's two touchdown passes. "Today was just another example of us going out there with a whole lot of energy and coming together."

With the win, the Chiefs improved to 3-5. The Lions, meanwhile, dropped to 1-7 to continue their miserable season a year after making the playoffs. 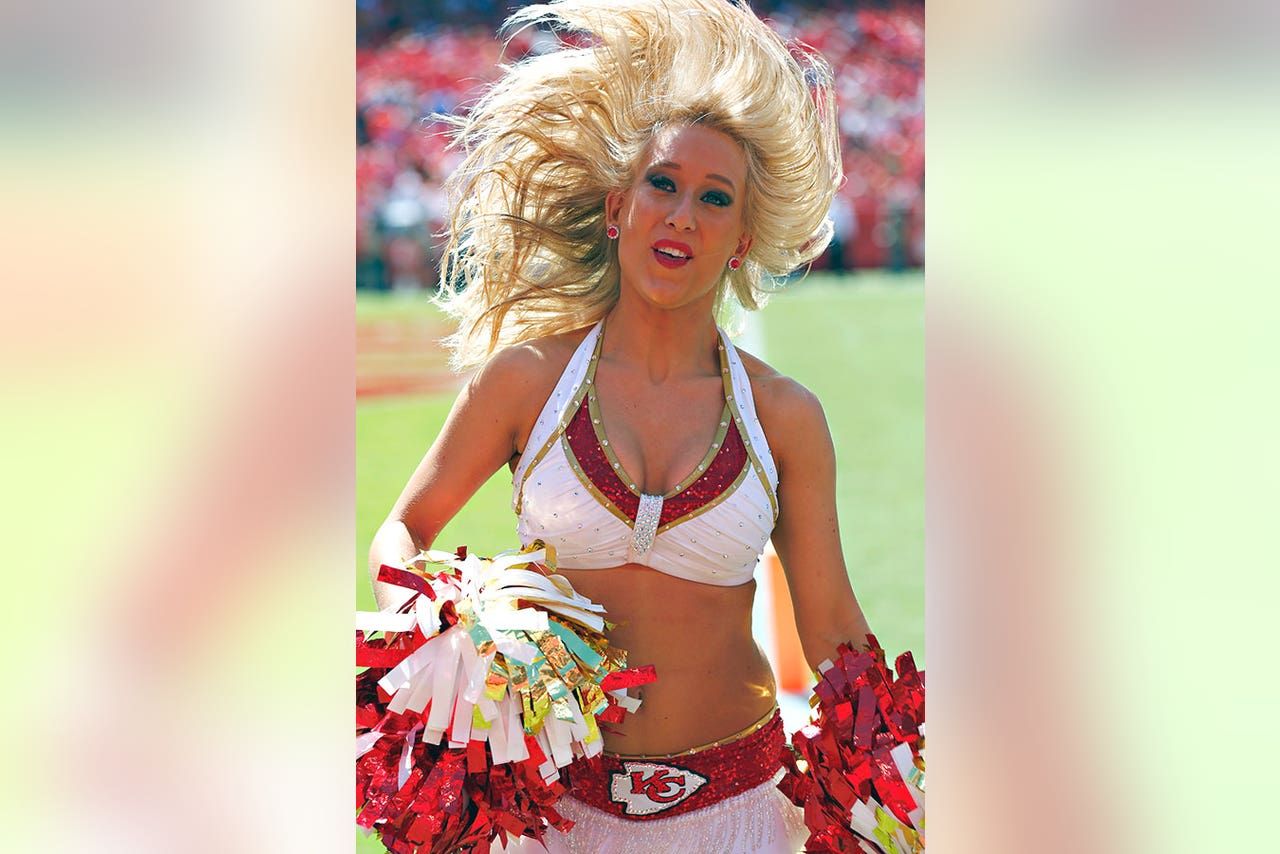 Smith made the key plays early, rushing for 78 yards and a touchdown. He also threw for 145 yards and led the way as four different Chiefs players -- Smith, De'Anthony Thomas, Charcandrick West and Spencer Ware -- rushed for touchdowns in the same game for the first time since 1960.

"We needed it," Smith said. "As far as the last two weeks, as far as steps of finishing games off, to kind of keep that going, not lose focus, not lose energy, it was good."

The Chiefs started the season with a 27-20 win over the Houston Texans. But five straight losses followed before the team beat the Pittsburgh Steelers 23-13 last week.

After next week's bye, the Chiefs will play at Denver on Nov. 15. And another win will go a long way to restoring some the pride lost during that five-game losing streak.

"We're playing as a team. It's not just defense but offense, special teams and defense," said Chiefs linebacker Justin Houston, who had one of the two interceptions on Sunday. "When you get all three phases on the same page, it will come together and that's what's going on right now."

Here are some other things to know about Kansas City's win:

SMITH CAN RUN: Smith has never been known for his rushing skills, but he put up some decent numbers when the Chiefs needed it in the first half.

Before Sunday, Smith's longest run was a 26-yard gain in 2012. He nearly doubled that at Wembley when he ran for a career-high 49-yard scramble that led to his own 12-yard touchdown run.

"(We) felt like there were some opportunities there, just the way they play," Smith said. "QB's had made some plays, either with their feet scrambling and making throws or running. Then it just presented itself that way today."

LIONS OFFENSE STRUGGLING: Playing for the first time with Jim Bob Cooter calling the plays, the Lions struggled to get the offense going.

Although quarterback Matthew Stafford finished the game with 217 yards and touchdown, he also threw two interceptions and the team trailed 38-3 before the Lions scored their lone touchdown.

"We have a lot to improve on," Stafford said. "That's obvious."

Cooter took over as offensive coordinator on Monday, a day after the Lions lost to the Minnesota Vikings 28-19 and fired Joe Lombardi.

CALDWELL FUTURE: The last Lions loss cost the offensive coordinator his job, and this week's setback has already led to questions about Caldwell's future as coach.

If he is worried, he didn't show it.

"This is a day-to-day business," Caldwell said. "I've always known that since 1979 when I entered, so there's no issue there. That's just the way it is."

THREE-AND-OUT IN LONDON: Another successful year of regular-season games in London is over.

Attendance on Sunday was 83,624, the smallest of the crowds at Wembley this year. The last game, when the Jacksonville Jaguars beat the Buffalo Bills 34-31, drew 84,021 fans. There were 83,986 spectators for the opening game, when the New York Jets beat the Miami Dolphins 27-14.

Only Dallas Cowboys have put up biggers numbers this season with three games eclipsing the 90,000 mark.