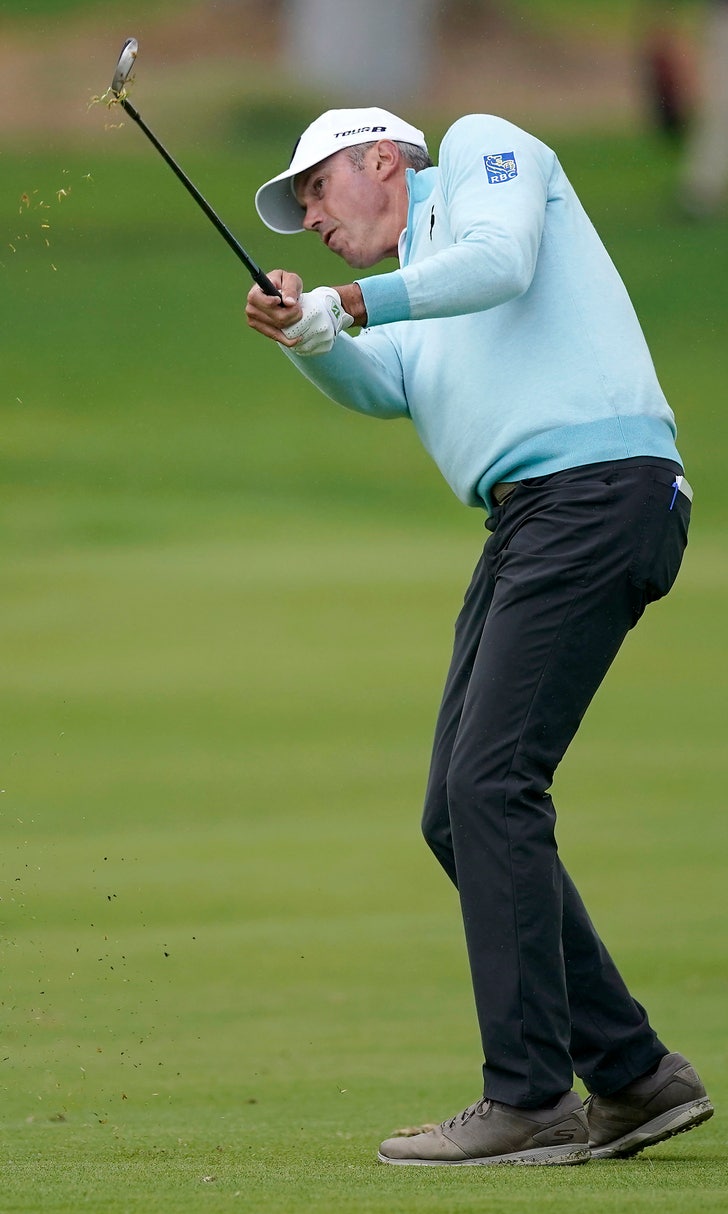 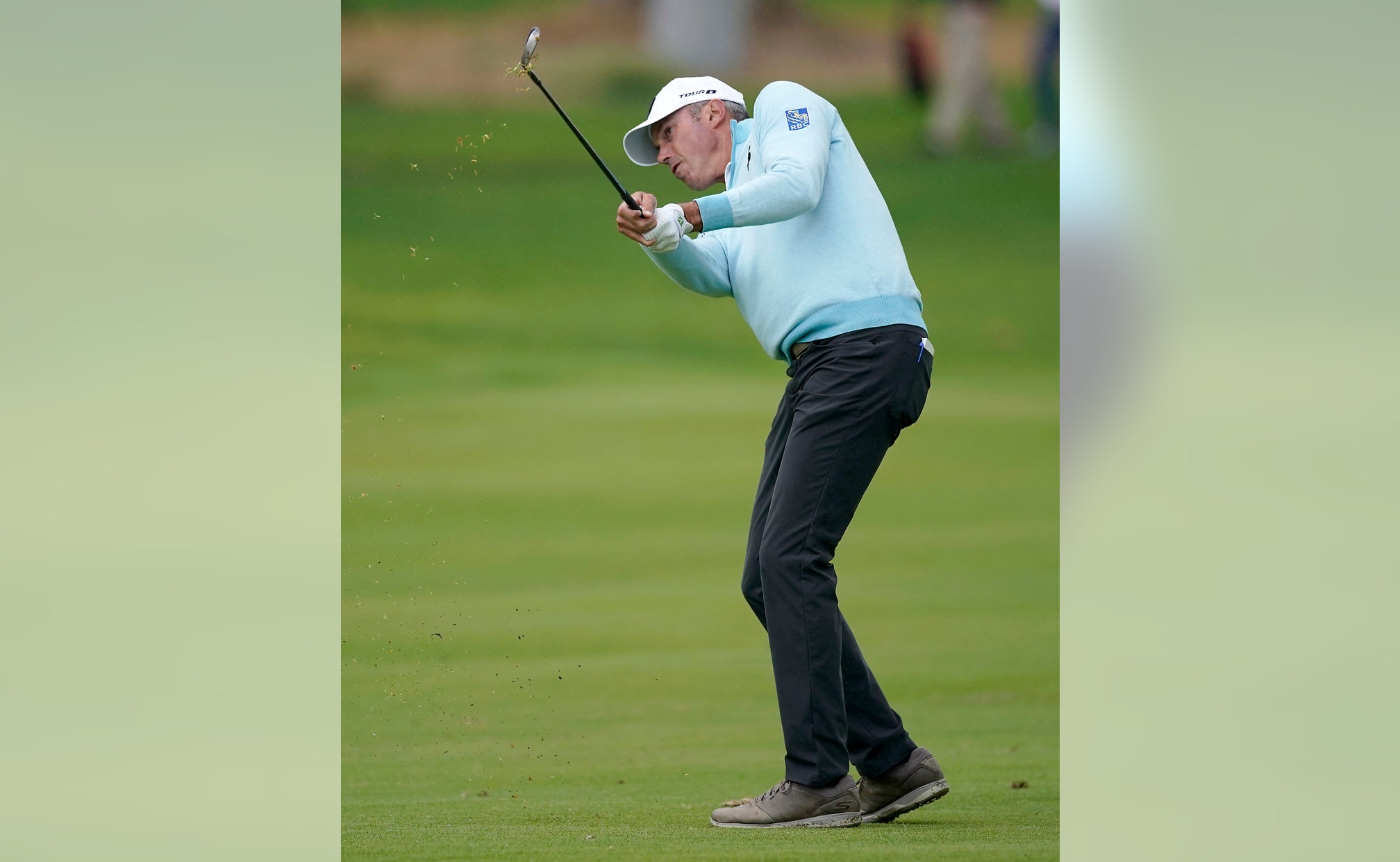 That for years were the rules caddies lived under, and little more was expected from them even on the PGA Tour. PodcastOne Sports Now co-hosts Jim Litke and Tim Dahlberg debate the job of a caddie, now under more scrutiny in the wake of Matt Kuchar's pay dispute with a temporary looper.

Dahlberg tells the story about how he once led a journeyman golfer to victory on the PGA Tour, and what he got paid for the effort. Litke weighs in on some of the best player-caddie matchups and how caddies with names like "Skillet," ''Cemetery" and "Marble Eye" were once mainstays at the Masters.

The hosts also talk to Bob Baum, who retired recently after 43 years of writing sports for The Associated Press. Baum describes his reaction when Arizona Cardinals wide receiver Larry Fitzgerald presented him with his own personalized jersey after the last game of the NFL regular season.

And there is a discussion on the virtue of french fries and the failings of a recent review that had a certain Southern California hamburger chain's fries ranked worst of all.