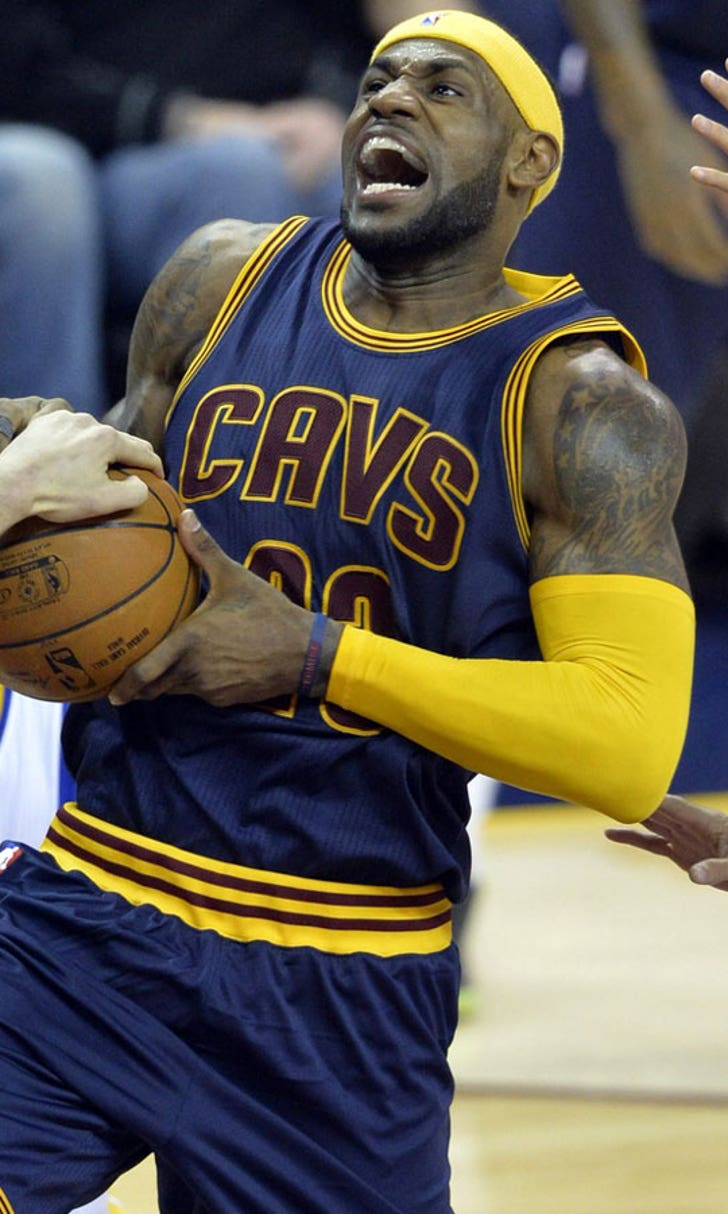 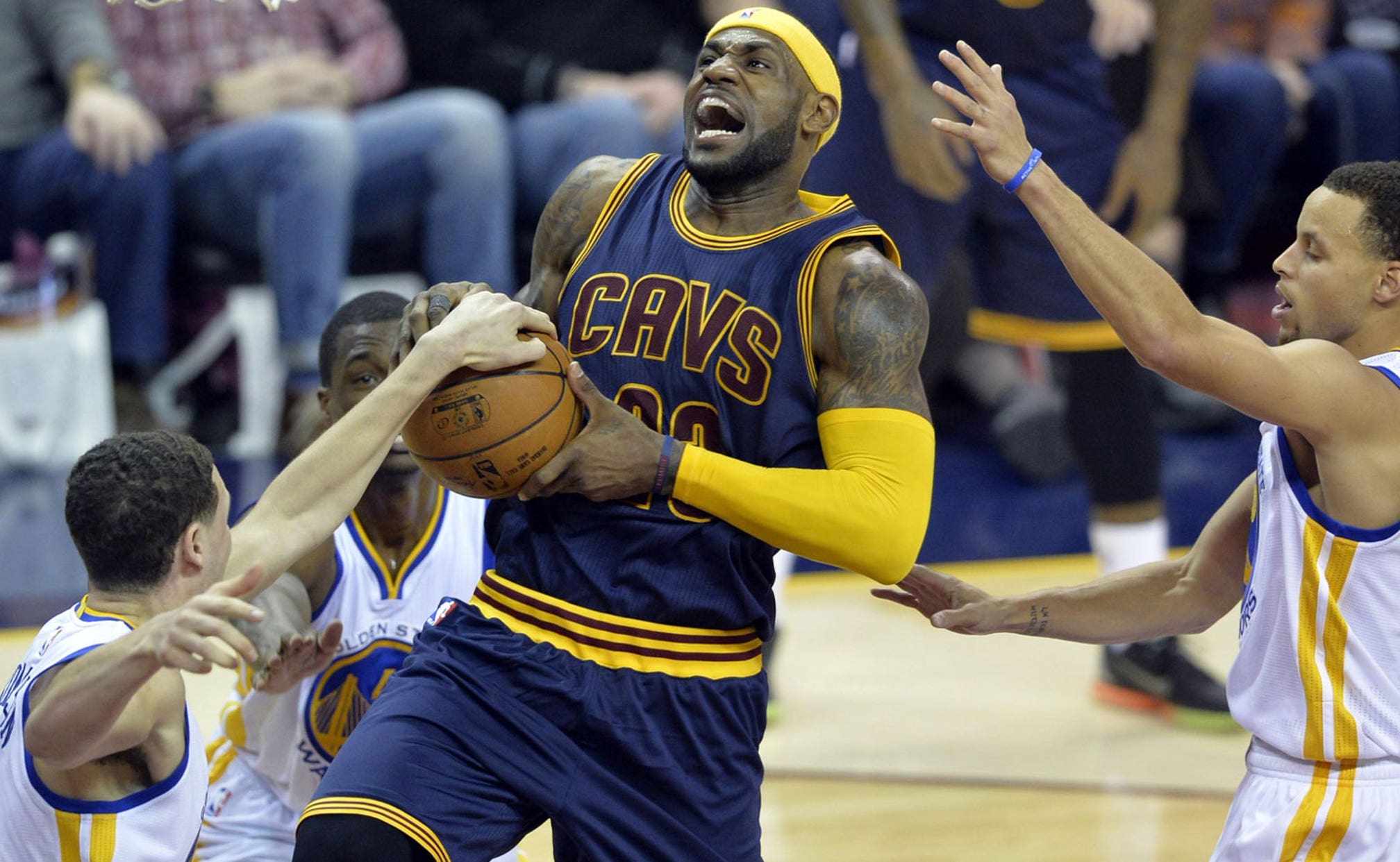 How did LeBron fare in NBA MVP voting? 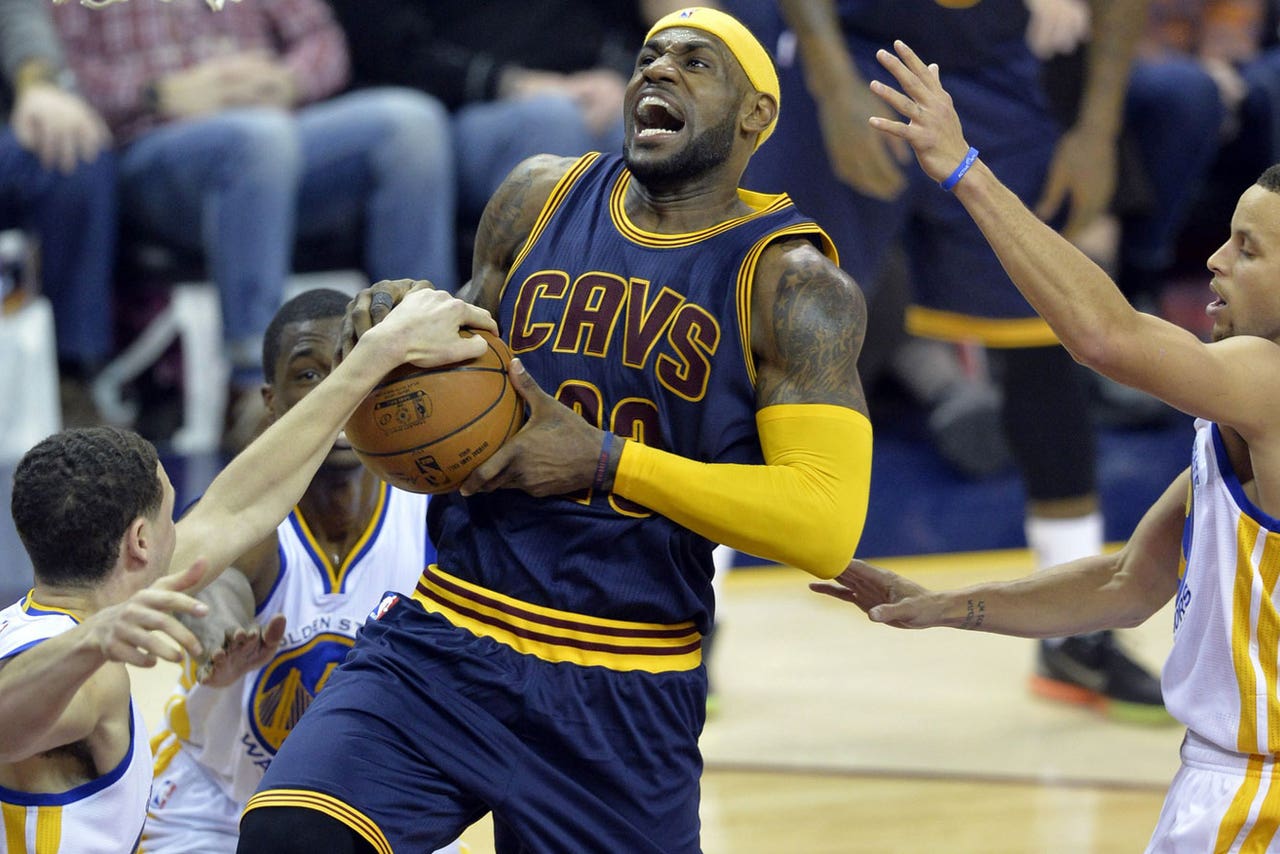 LeBron James has won the NBA MVP award four times but this year it was time for new blood to take the crown.

Seven ballots did not include James' name.

James and the Cleveland Cavaliers begin their second-round series against the Chicago Bulls. Coverage begins on FOX Sports Ohio with pregame at 6:30 p.m. and postgame following the final buzzer.