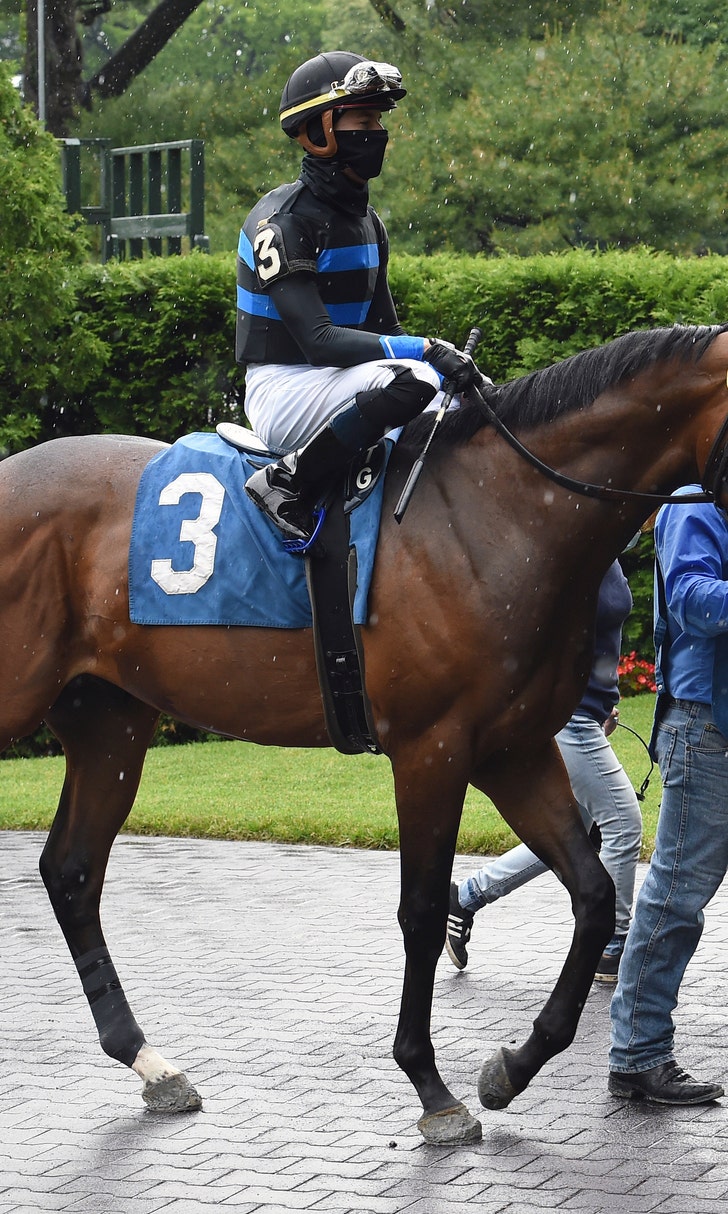 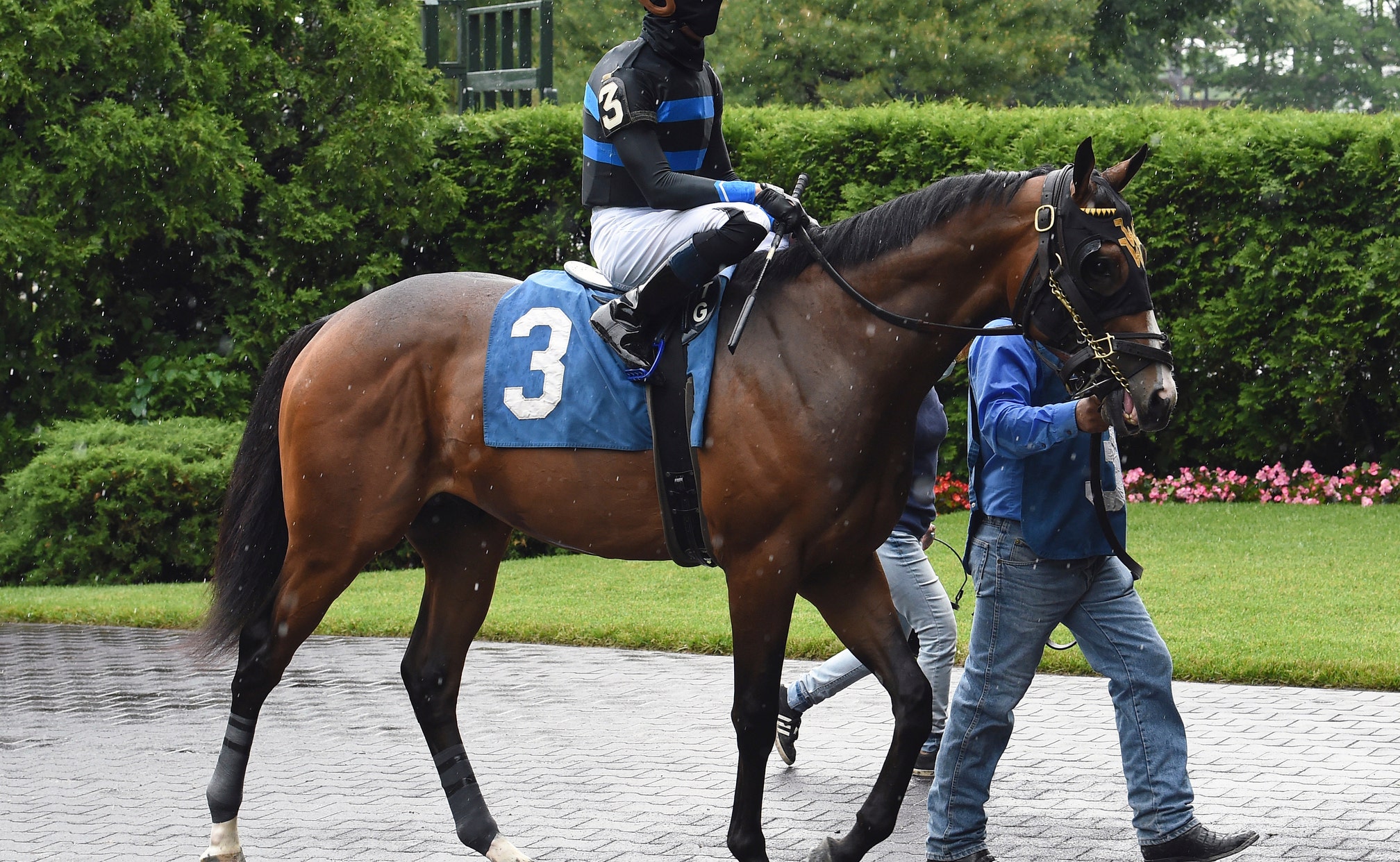 A racehorse named for Dr. Anthony Fauci reached the finish line at a safe enough distance from others that would have made his namesake proud.

Fauci the 2-year-old colt finished a distant second to a horse named Prisoner and was well ahead of third-place Indoctrinate in his much-anticipated debut Wednesday at Belmont Park. In a sport known for topical names, Fauci is the first of a series of horses inspired by the coronavirus pandemic and the latest tribute to the respected director of the National Institute of Allergy and Infectious Diseases.

Social Distancing, Self Isolation, Flatten the Curve, Herd Immunity and No Spectators have also been registered with the Jockey Club.

Co-owner Phillip Antonacci picked the name Fauci in mid-March after the 79-year-old started doing daily coronavirus briefings from the White House. The Antonacci family, like Fauci, is Italian-American and from Brooklyn.

“We wanted to honor the service that he’s given to the whole world: beside COVID, fighting all the other infectious his whole life,” Antonacci said. “Throughout the whole thing, he seemed like a voice that knew what was going on and, without trying to be too political, kind of calmed things and provided real data behind what was going on.”

Antonacci hoped to name a filly after Dr. Deborah Birx. In the end, though, Antonacci said he didn't have horse good enough to name after the coordinator of the White House's virus task force.

This colt who debuted Wednesday was named Fauci in part because his owners thought he'd be a special horse. Trainer Wesley Ward has seen that since the then-unnamed horse got to his barn in September.

“He’s a beautiful colt, done everything right on the track in the mornings, got a beautiful mind on him to where he’s not fractious or anxious and seems very, very intelligent,” Ward said. “He’s just a real easygoing guy. Not much bothers him.”

Antonacci has sensed a lot of hype surrounding the horse because of his name. Since the global pandemic began, Dr. Fauci's likeness has been used for a plush doll, a bobblehead and a donut, and he has a namesake beer.

And now a thoroughbred.

“He’s a really, really good horse,” Ward said. “Especially with the name that’s been assigned to him, you know that he’s got to live up to the name.”

Ward said depending on how Fauci comes out of his first race, he could be headed to Royal Ascot in England for the Coventry Stakes in mid-June.

Fauci's debut coincided with the first live horse racing in New York since March and amid protests nationwide following death of George Floyd in Minnesota. Jockeys stood for a moment of silence to pay respects for those who died of COVID-19 and in tribute to medical professionals, then took a knee in the paddock prior to the first race as a show of solidarity with protesters in the wake of Floyd's death.

“There’s a lot going on in the world right now and we wanted to show respect to all causes, and to all people, and to show that we here at (the New York Racing Association) support everybody,” jockey Reylu Gutierrez said. “Horse racing, in general, supports all ethnicities. Horse racing is a worldwide sport and it doesn’t matter what color you are, what religion you are, or what ethnicity you are. What matters in horse racing is that we are one."