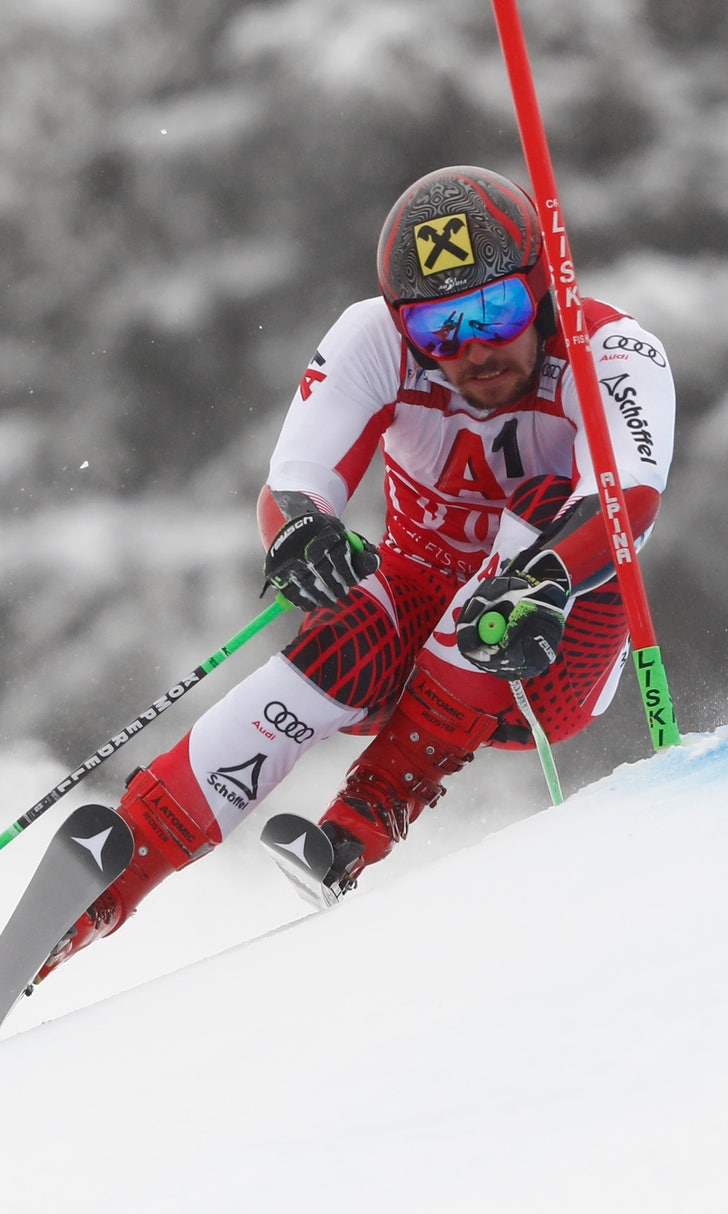 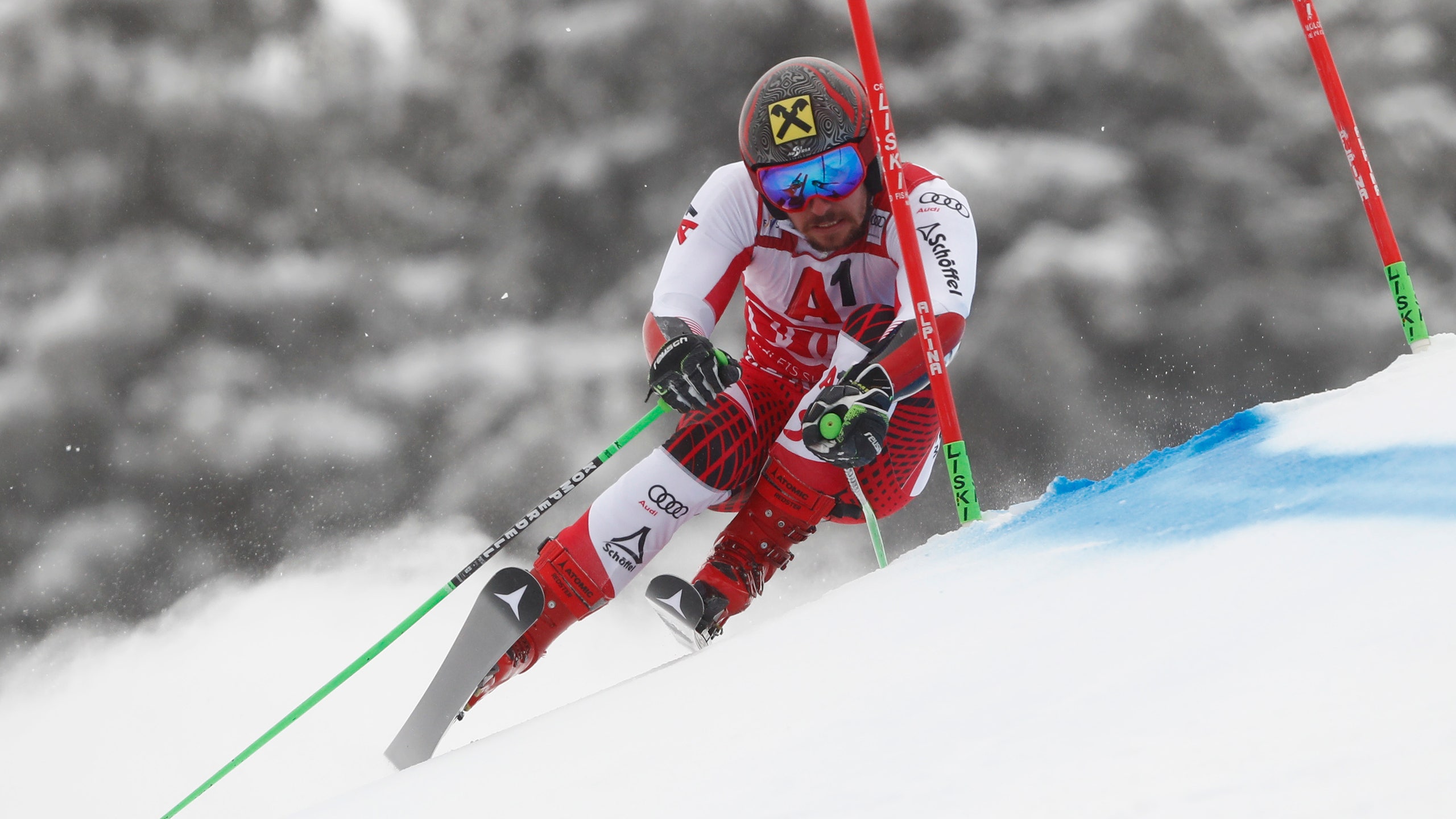 BANSKO, Bulgaria (AP) — World champion Henrik Kristoffersen won the third-to-last World Cup giant slalom of the season Sunday but failed to prevent Marcel Hirscher from locking up the season-long title in the discipline.

Hirscher led Kristoffersen by 0.22 seconds after the opening run but he posted only the 12th-fastest time in the final run as Kristoffersen edged him by 0.04 seconds. The French pair of Thomas Fanara and Alexis Pinturault finished third and fourth, respectively.

"I definitely wanted to win the race and put all the eggs in one basket," said Hirscher, who nearly skied out in his attacking final run and had another mistake that cost him time to correct. "I am second and have to be satisfied."

Kristoffersen also beat Hirscher to capture the world title in Are, Sweden, last week for the Norwegian's first gold medal at a major championship.

Sunday's result reduced Hirscher's lead over Kristoffersen in the GS standings to 218 points, but the Austrian cannot be overtaken anymore with only two giant slaloms left. A race win is worth 100 points.

Hirscher has now won the GS title in five consecutive seasons and six times in total.

It's his 19th career crystal globe for winning a World Cup season title, matching the men's record of Sweden's Ingemar Stenmark. Only Lindsey Vonn, who has 20, won more globes before retiring two weeks ago.

"Those are some record numbers," said Hirscher, who is expected to earn his 20th title in the upcoming weeks. "They mean a lot to me."

Hirscher is a strong favorite to wrap up his eighth consecutive overall championship, leading Pinturault by 490 points and Kristoffersen by 600 points.

"Points-wise, I have made another huge step," said Hirscher, who could secure the overall title at technical events in Kranjska Gora, Slovenia, on March 9-10.

Kristoffersen was back to winning ways on the World Cup circuit after more than a year.

Sunday's win was the 17th of his career but his first since triumphing in a slalom in Kitzbuehel 13 months ago.

"Luck was on my side this time," Kristoffersen said. "We have worked so hard with the giant slalom, pushing and everything. It's really, really good to get a little back from it now."

Kristoffersen won a World Cup GS only once before, in 2015, but has 17 podium results in the discipline.

The men's World Cup next moves to Kvitfjell, Norway, for speed races from Friday through Sunday.