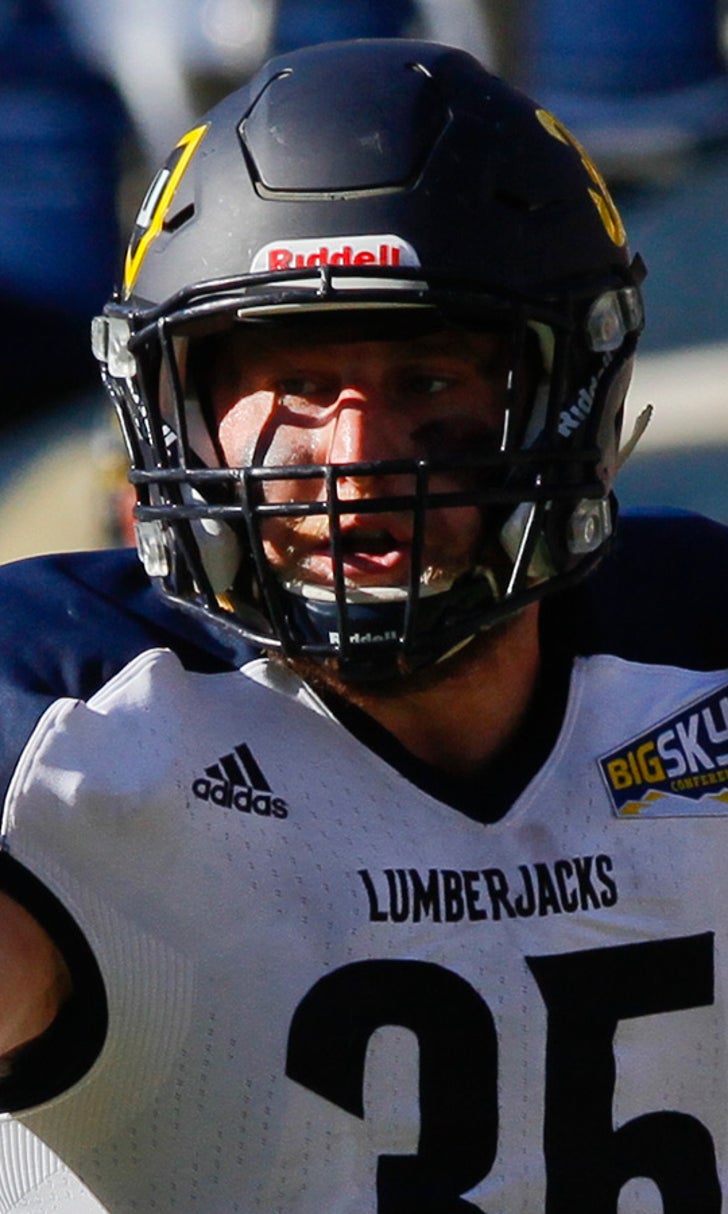 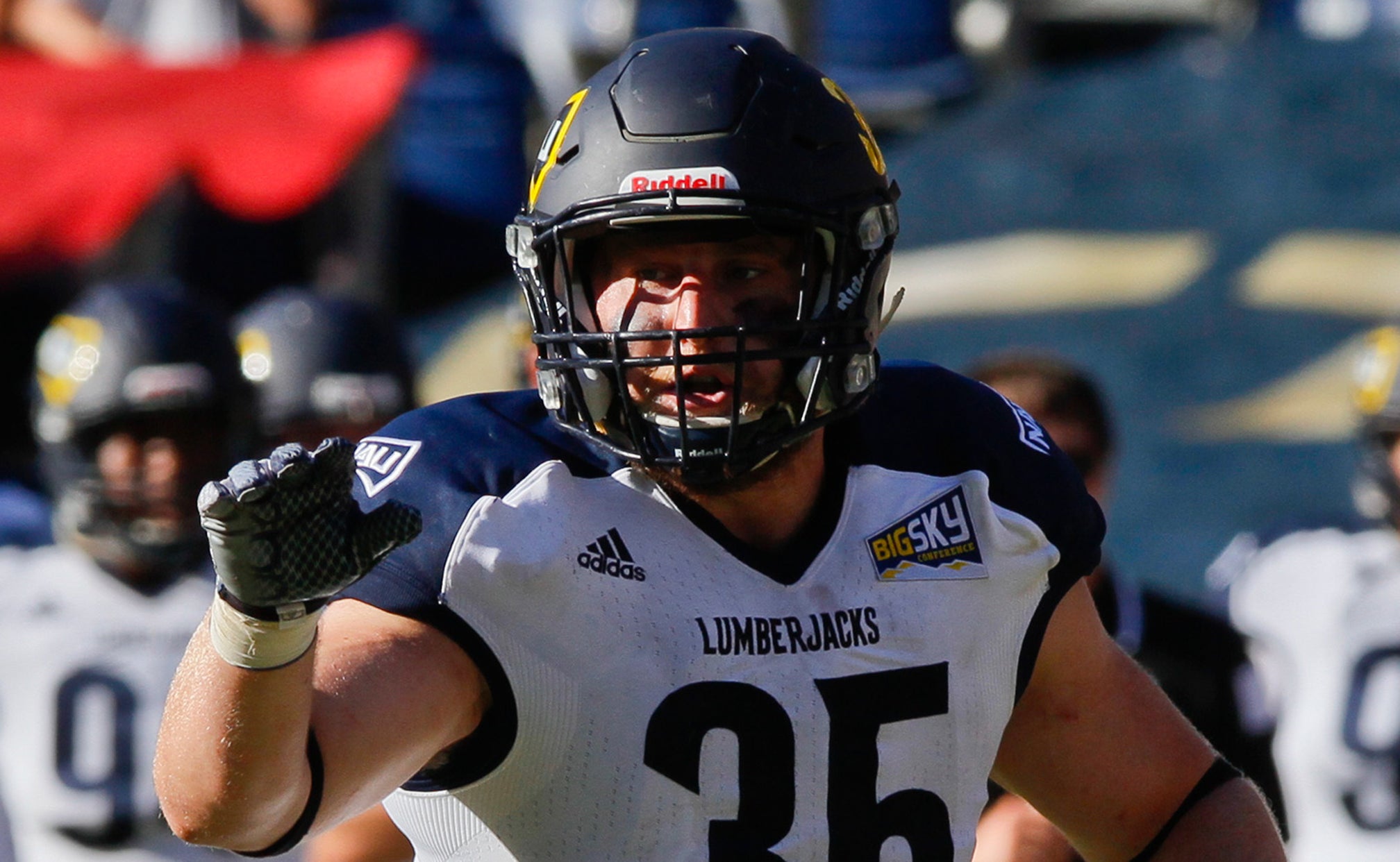 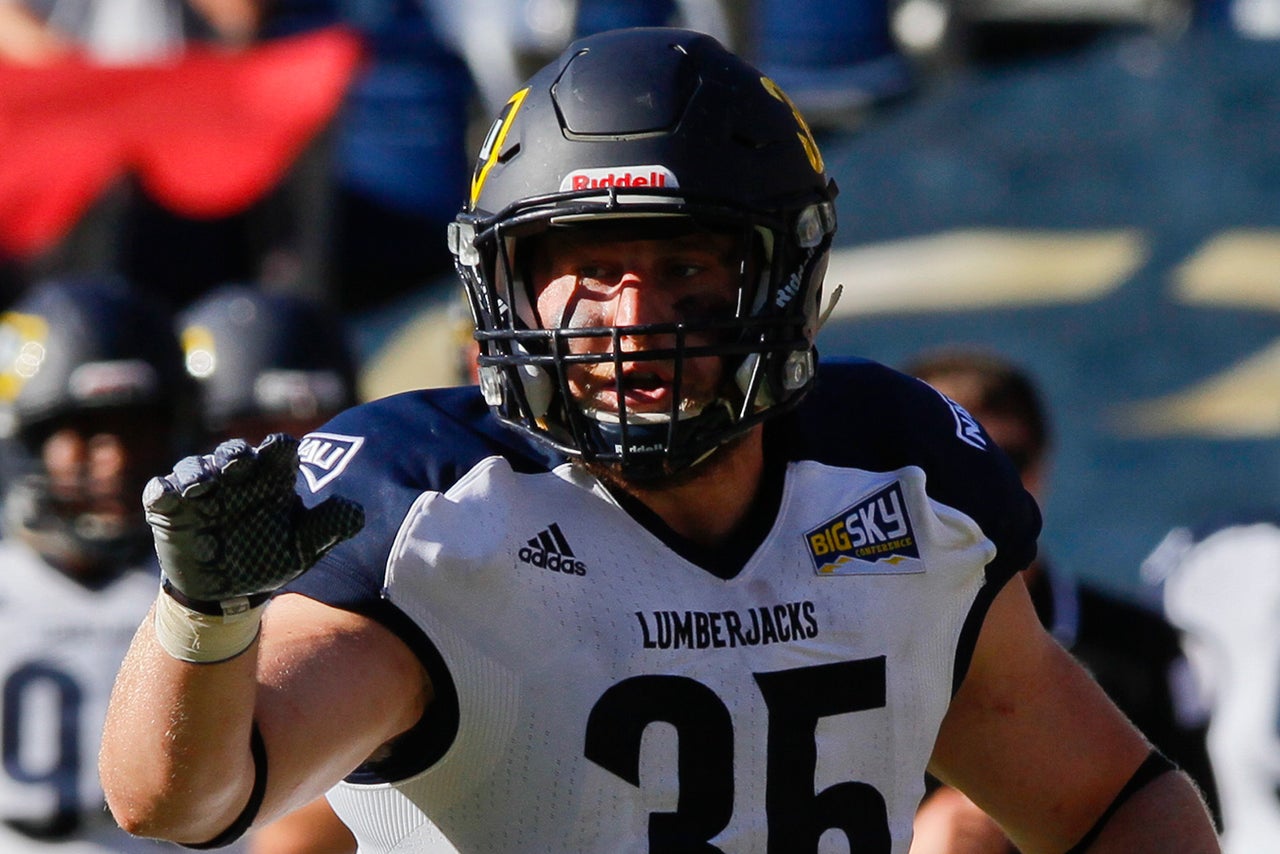 Hasquet had a team-high nine tackles (five solo) as the Lumberjacks held Eastern Washington to 133 fewer yards than their season average and ended the Eagles' 14-game winning streak against Big Sky opponents. Hawkins connected on field goals of 44, 26 and 42 yards and also took over punting duties for the first time this season midway through the first quarter and averaged 55.5 yards per punt on four kicks. His first punt in collegiate competition went for 70 yards.

The Lumberjacks will be back in action on Saturday, Nov. 1, traveling to Ogden, Utah, for a road game against Weber State. 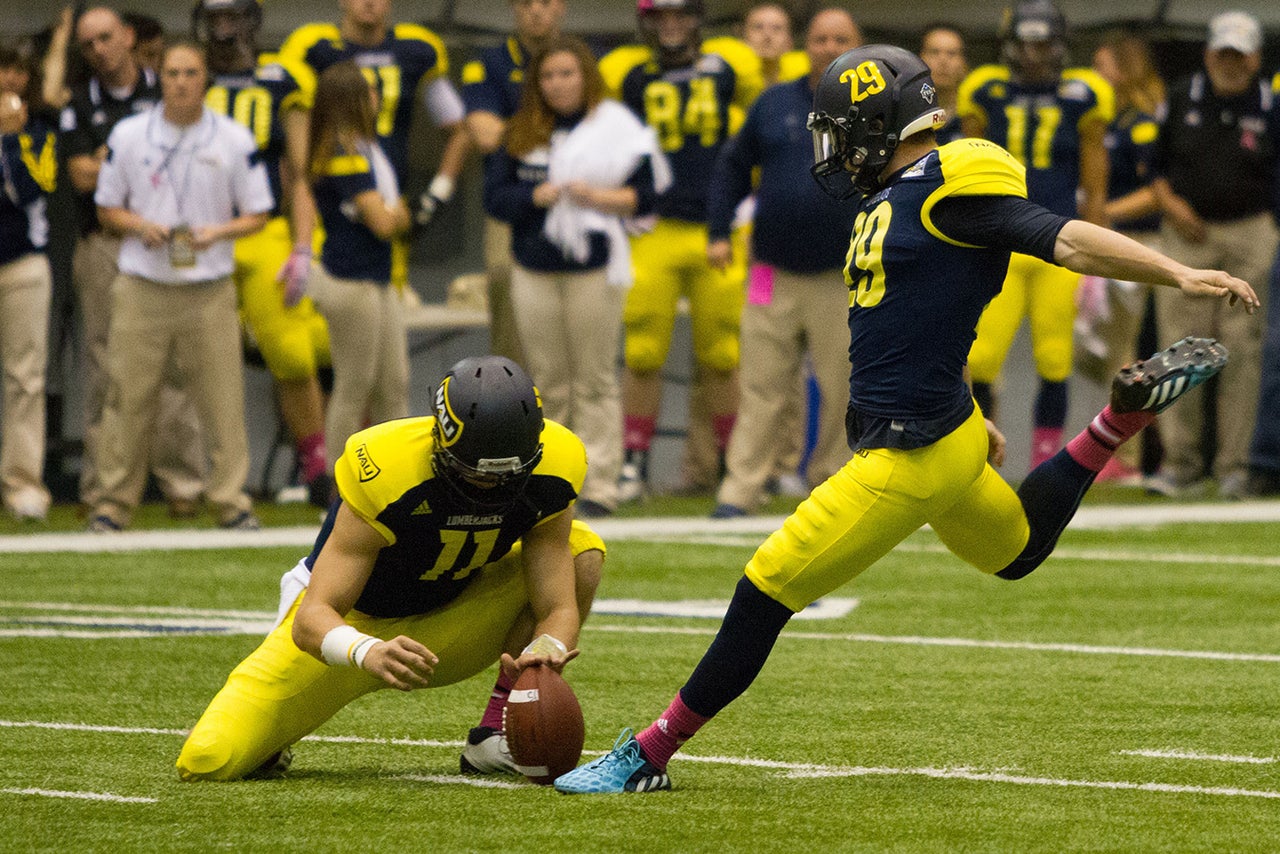