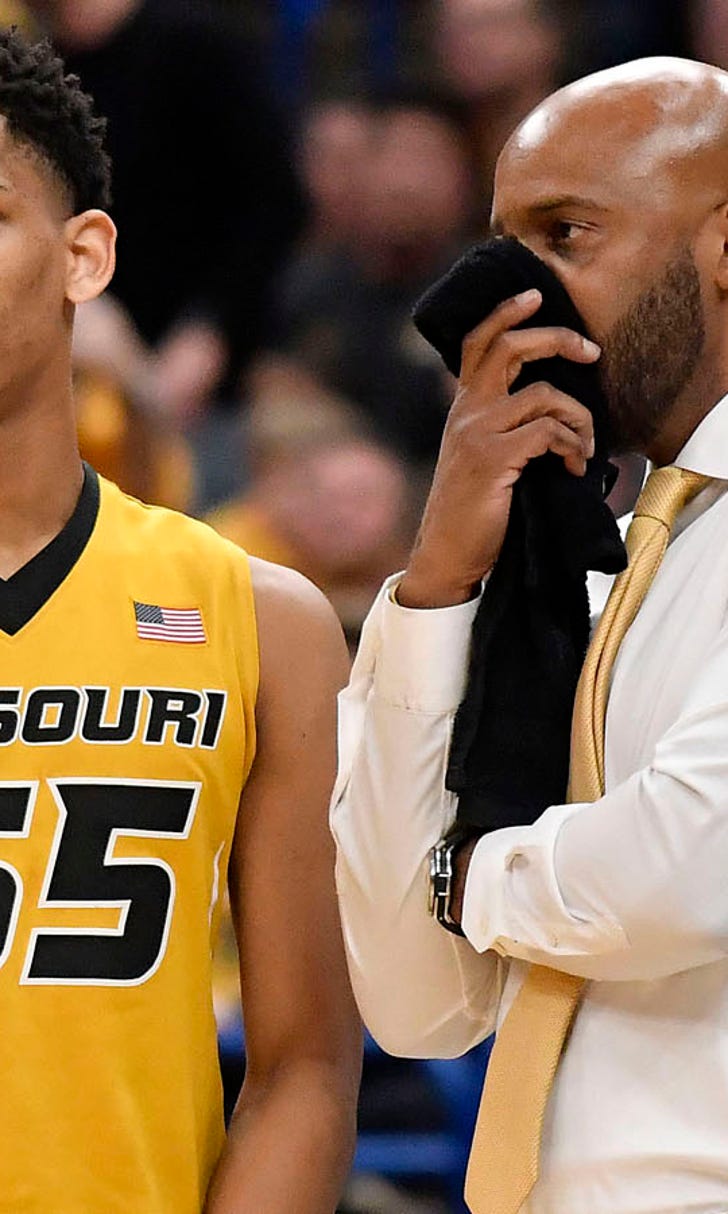 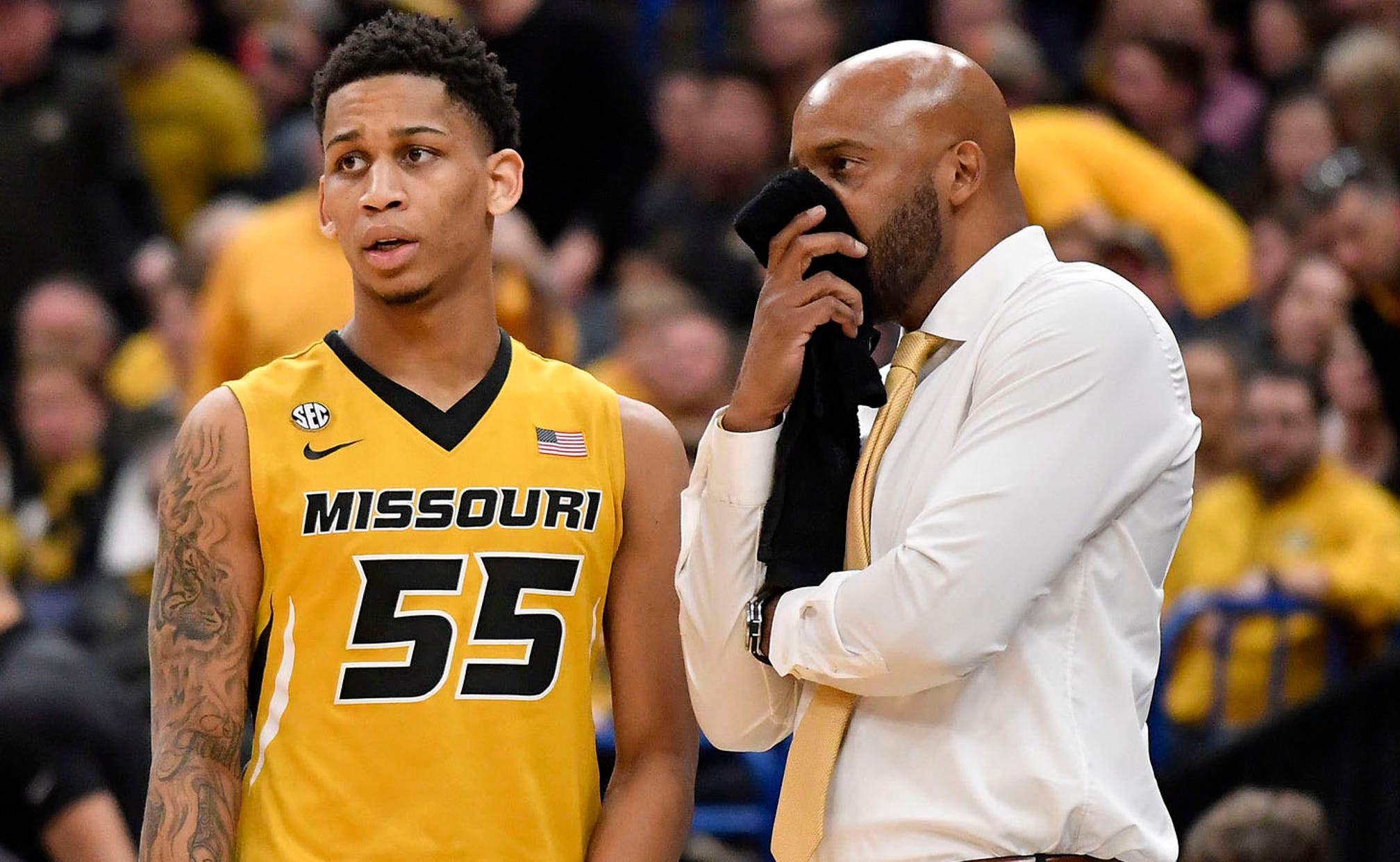 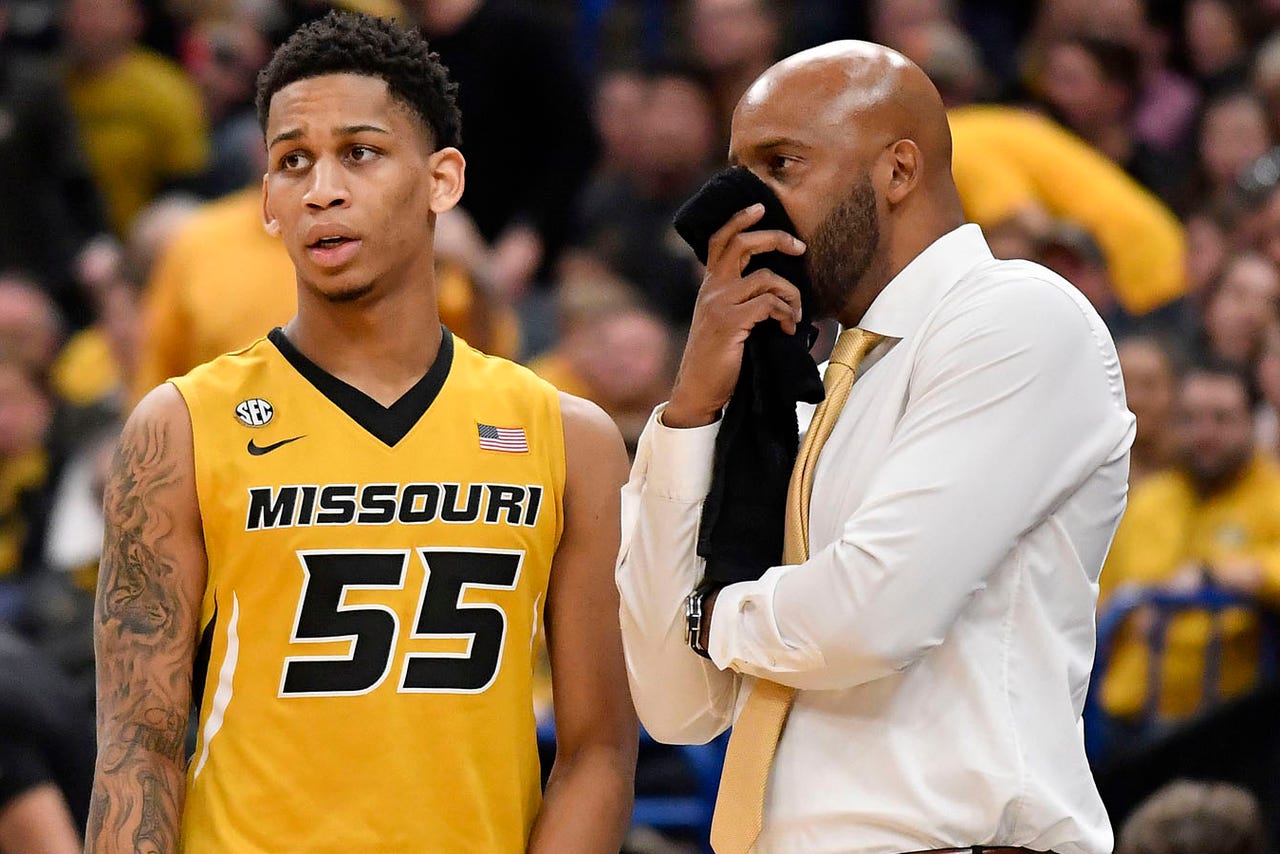 Harris had been starting recently until coming off the bench and going scoreless in 11 minutes during Missouri's win over South Carolina on Wednesday night to open Southeastern Conference play. Martin said Harris had been ill earlier in the week.

Missouri Tigers
share story
those were the latest stories
Want to see more?
View All Stories
Fox Sports™ and © 2020 Fox Media LLC and Fox Sports Interactive Media, LLC. All rights reserved. Use of this website (including any and all parts and components) constitutes your acceptance of these Terms of Use and Updated Privacy Policy. Advertising Choices. Do Not Sell my Personal Info