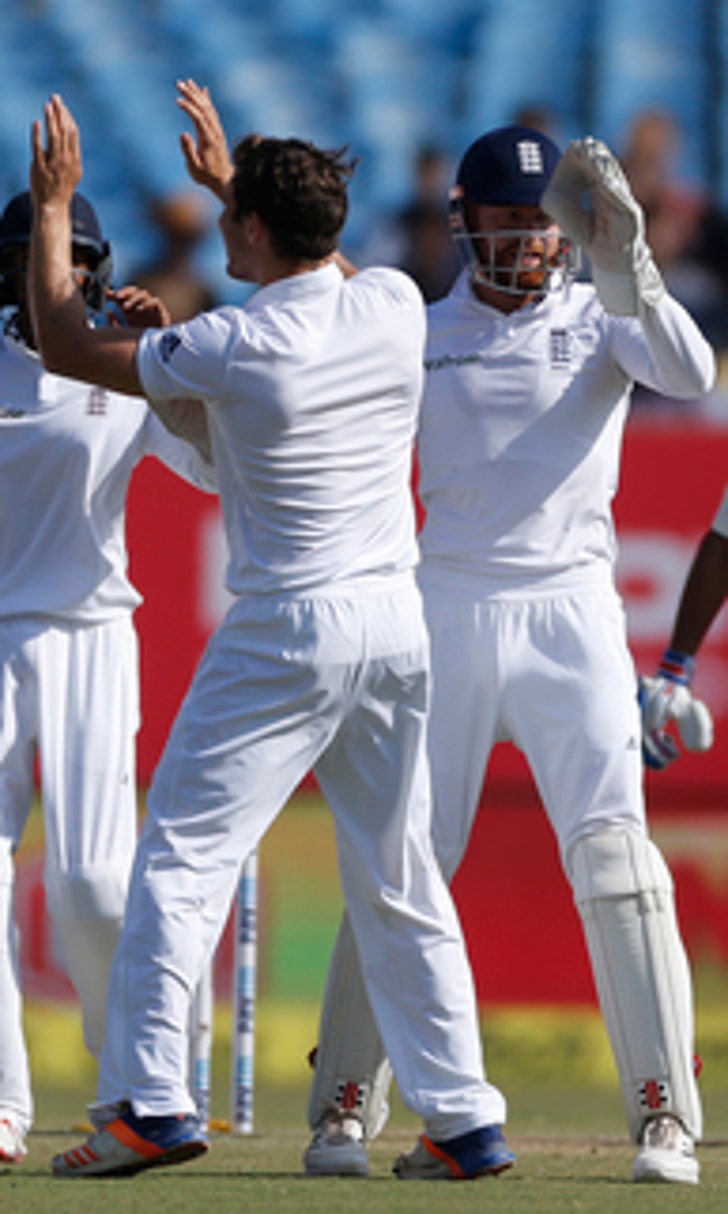 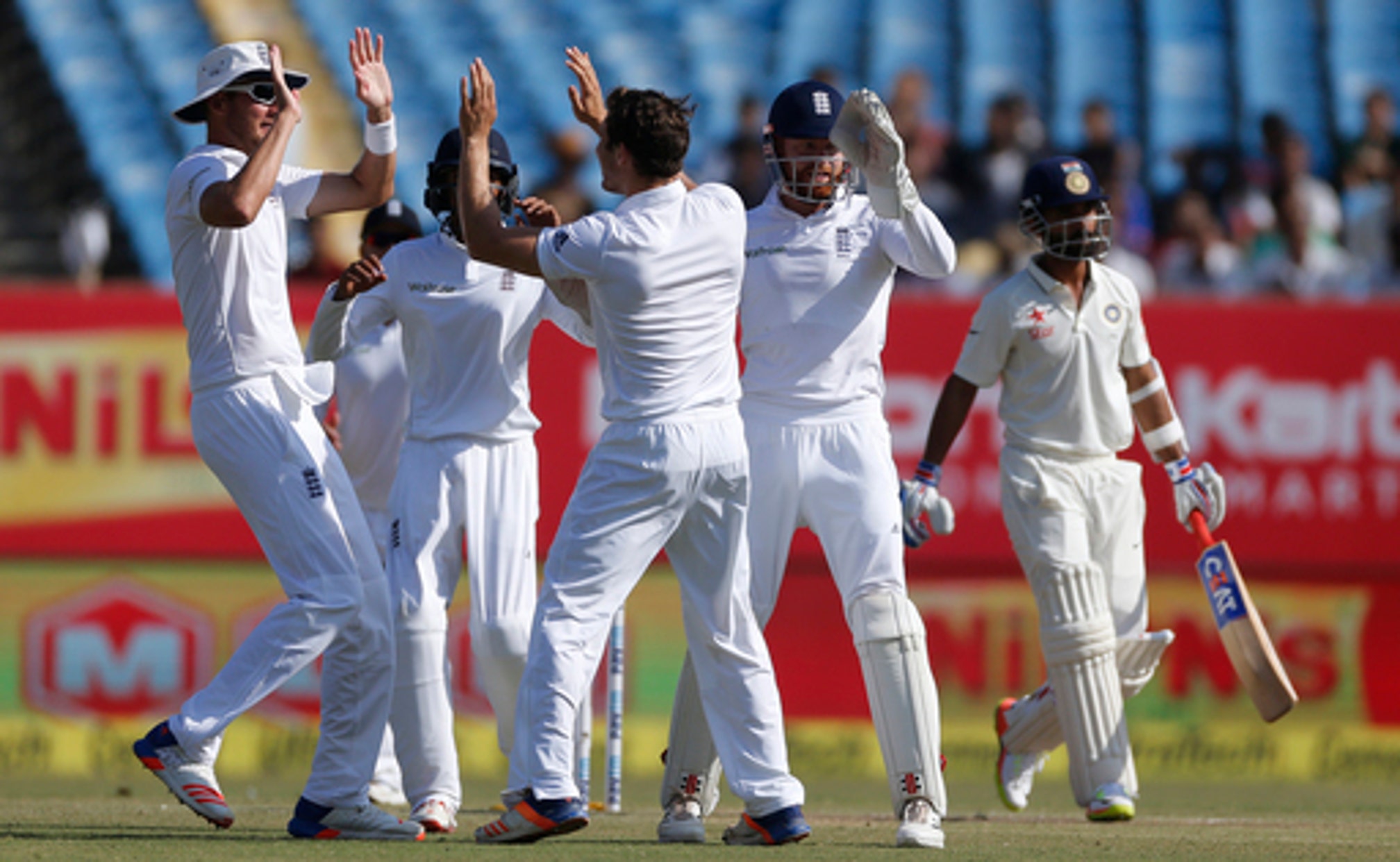 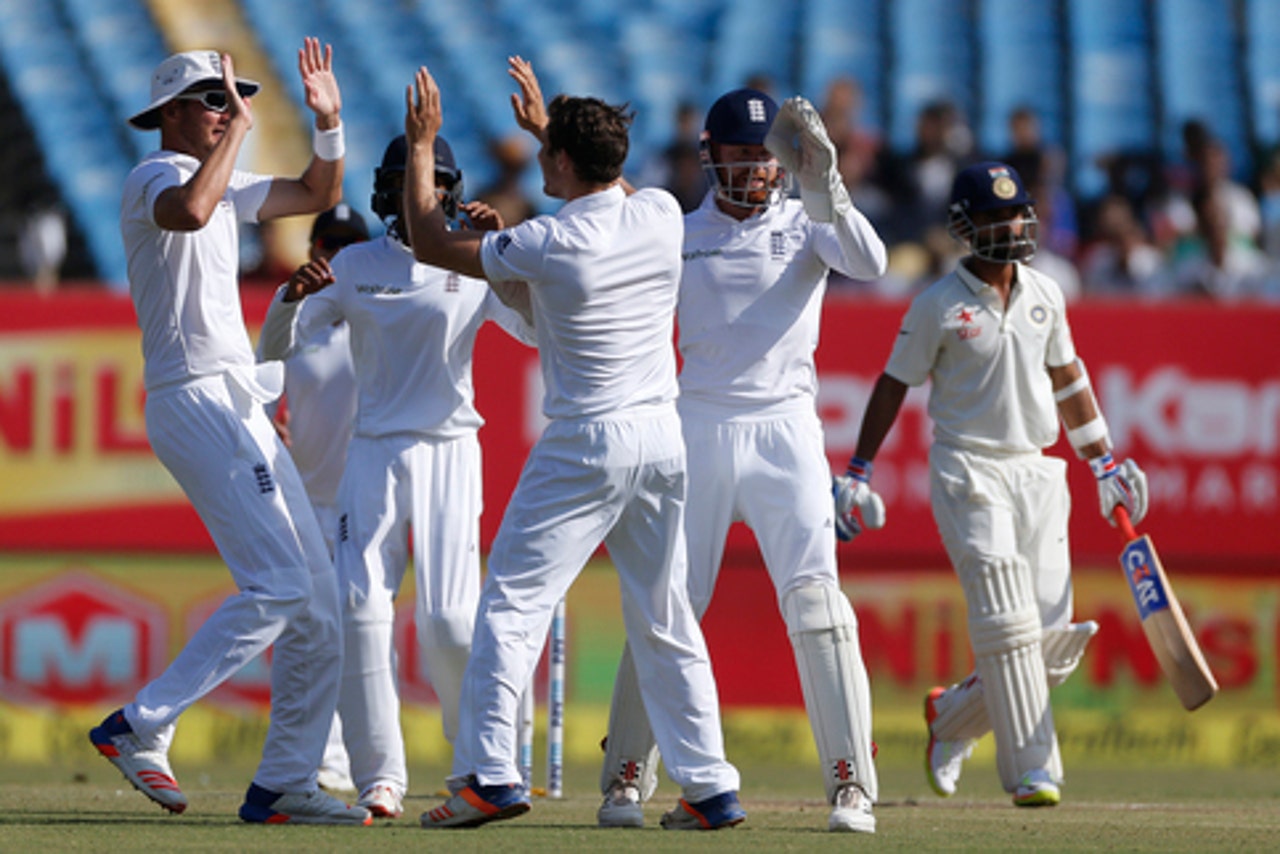 RAJKOT, India (AP) Teenager Haseeb Hameed hit his maiden test fifty Saturday in only his second innings as England gave itself a chance of victory against India in the first test.

The 19-year-old Hameed hit five fours and his first-ever test six to reach 62 not out at stumps with England 114-0 in its second innings at stumps on day four.

Alastair Cook was unbeaten on 46.

England has a 163-run lead after earlier dismissing India for 488.

Hameed is the third youngest English batsman to score a test fifty. It was the first half-century by an English teenager since Dennis Compton in 1937.

Ravichandran Ashwin (0-32) had an lbw shout reviewed against Hameed.