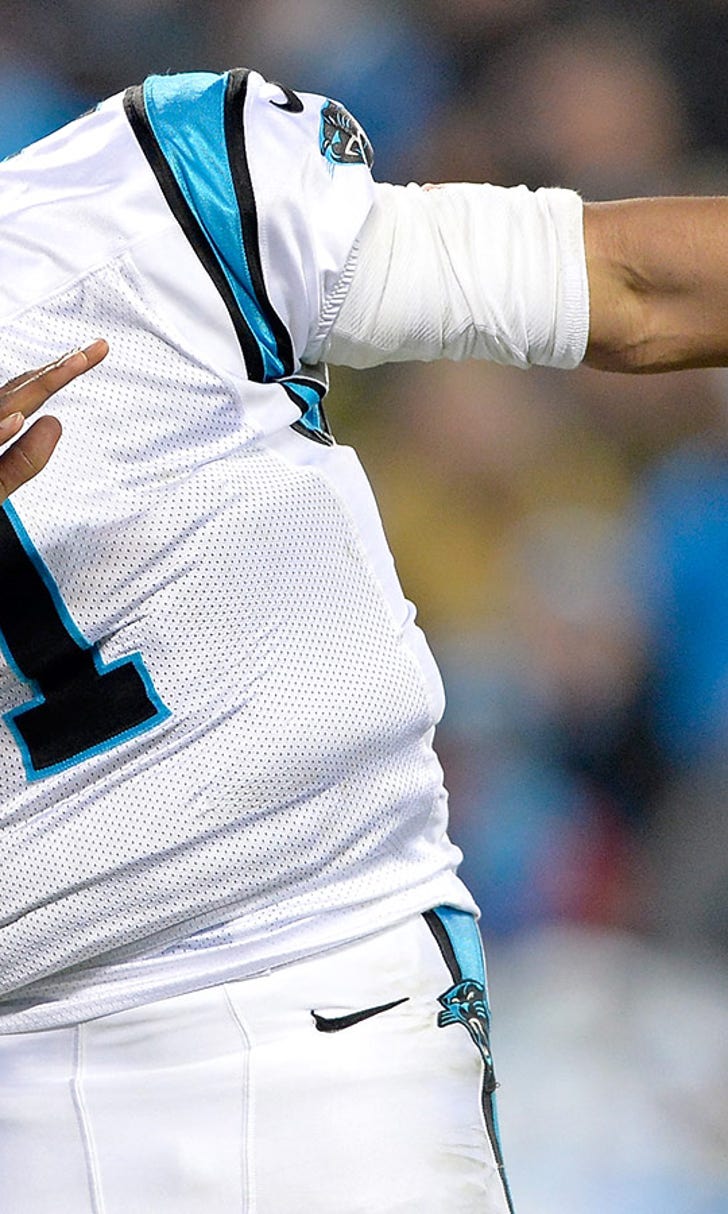 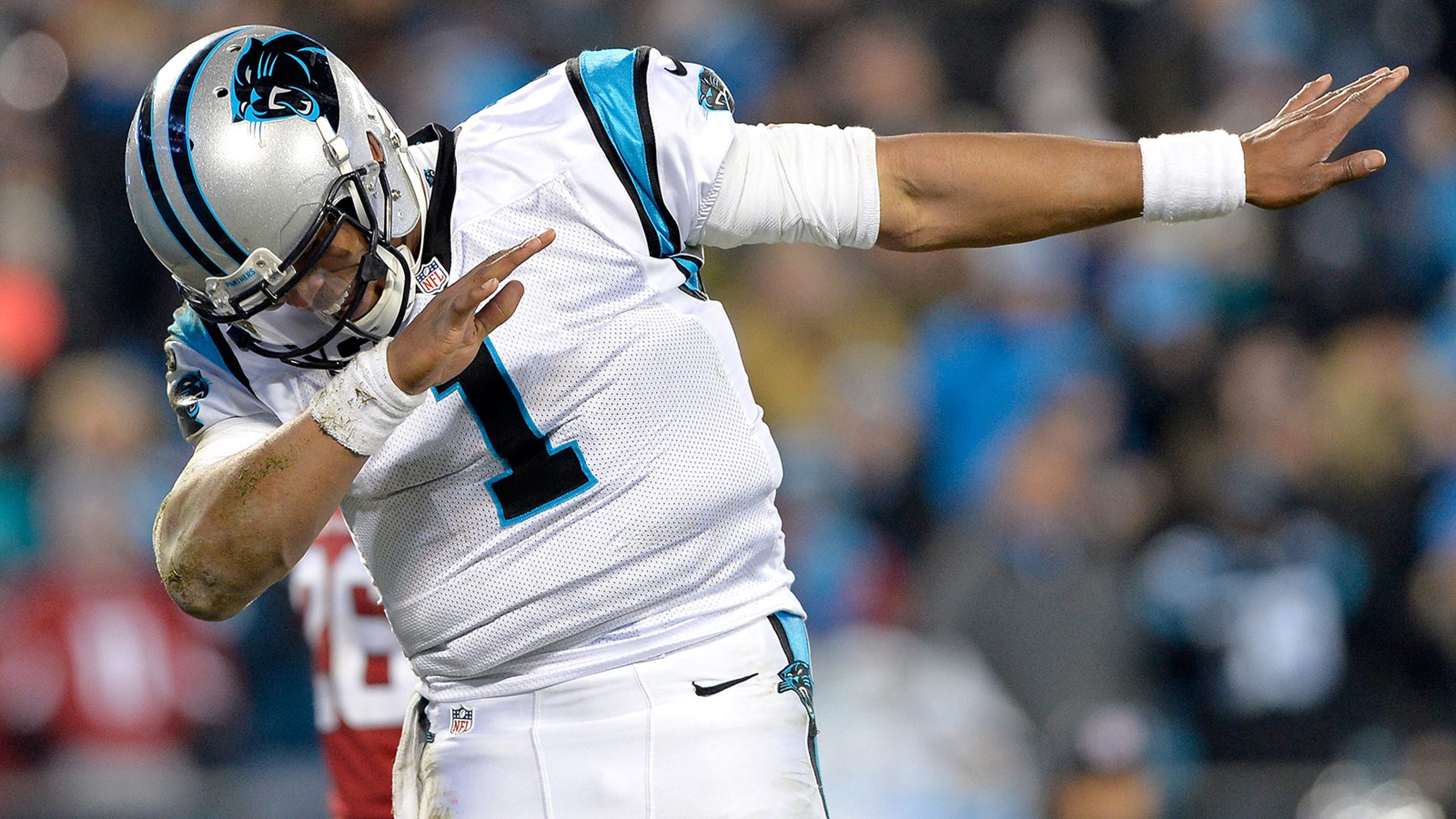 Cam Newton tops the list after his MVP season in 2015. And remember Andrew Luck, the passer who everyone wanted to draft first last year? Assuming a return to health, I've got him back in the top five.

Don't forget about Andy Dalton, who was having a fine campaign before getting hurt in Week 14. Do forget about the rookies, as none of them are in situations conducive to fantasy production. 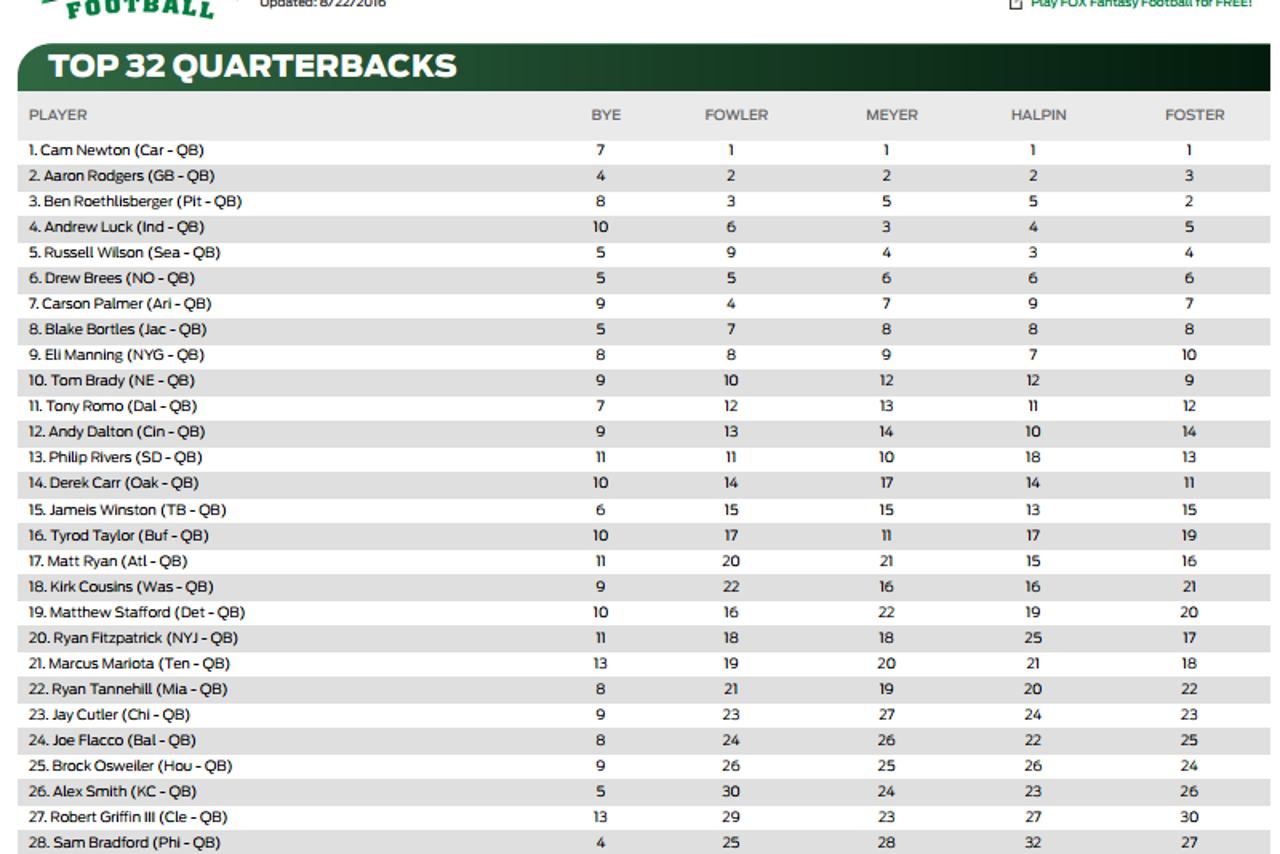