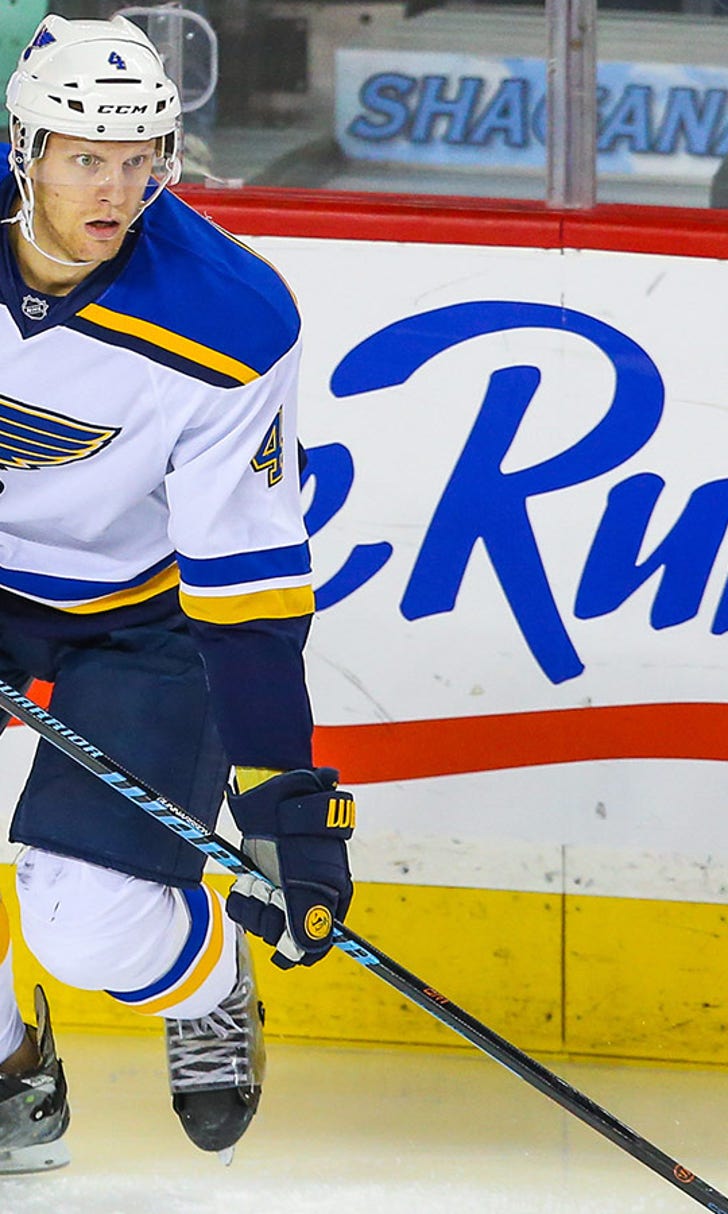 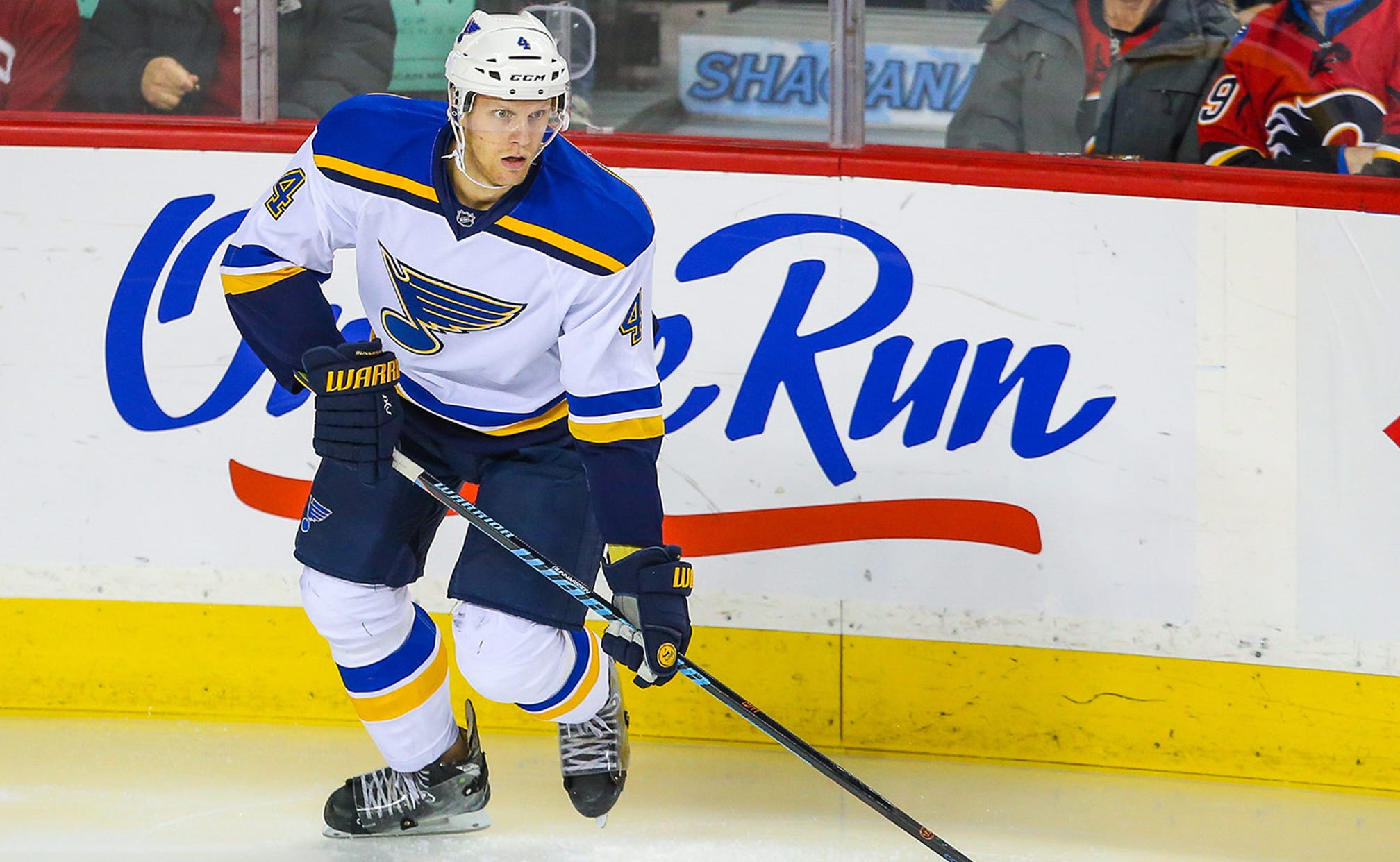 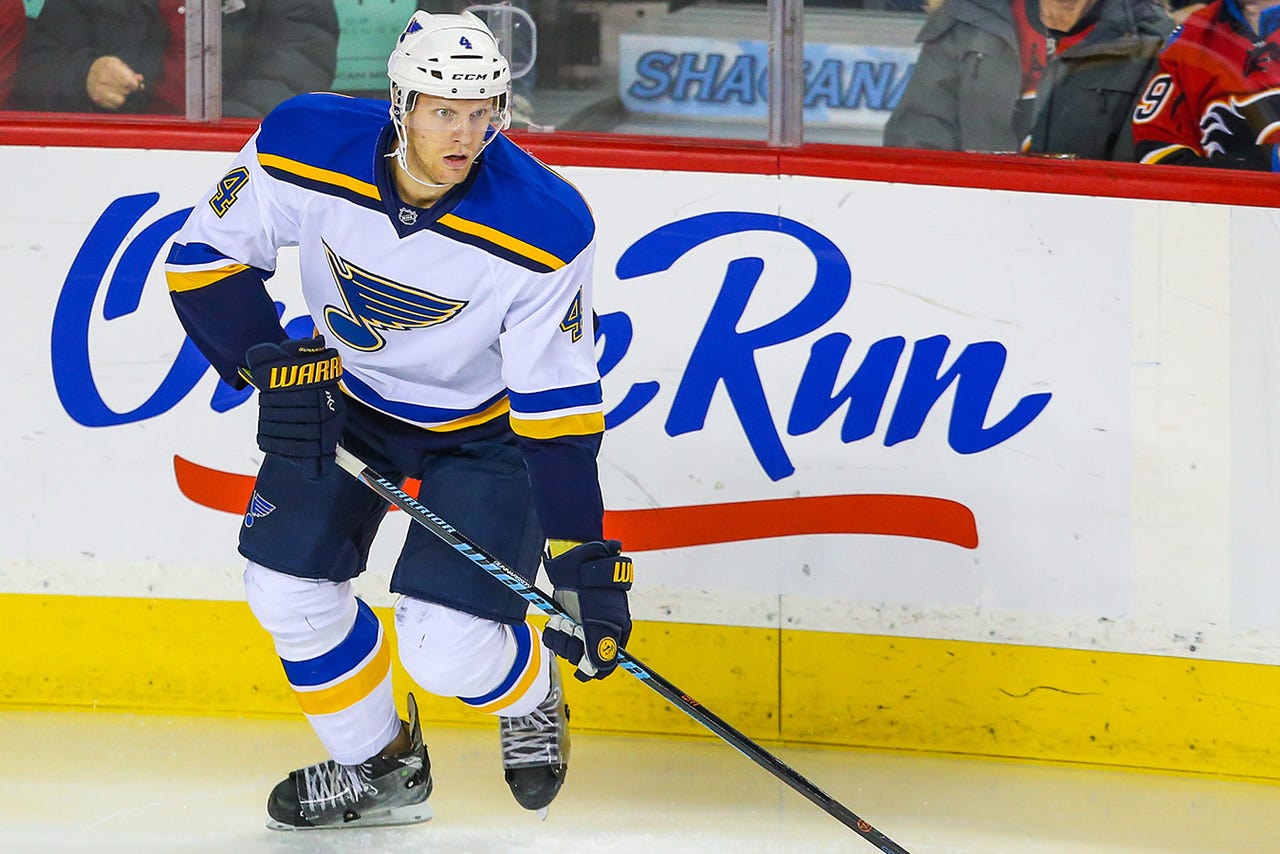 The 29-year-old Gunnarsson has two goals, five assists and a plus-6 rating in 62 games this season. The team announced the deal Friday.

Since arriving in a trade from Toronto in June 2014, Gunnarsson has a plus-16 rating in 123 regular-season games.

Gunnarsson is in his seventh season after the Maple Leafs drafted him in the seventh round in 2007.