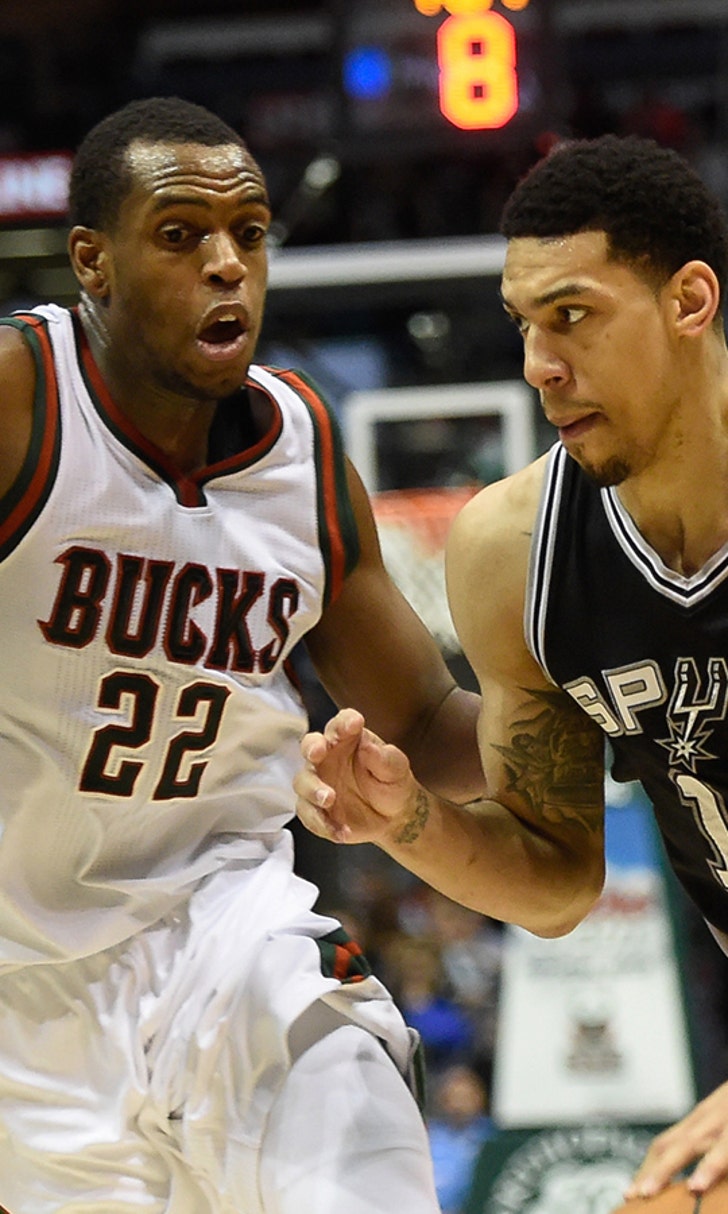 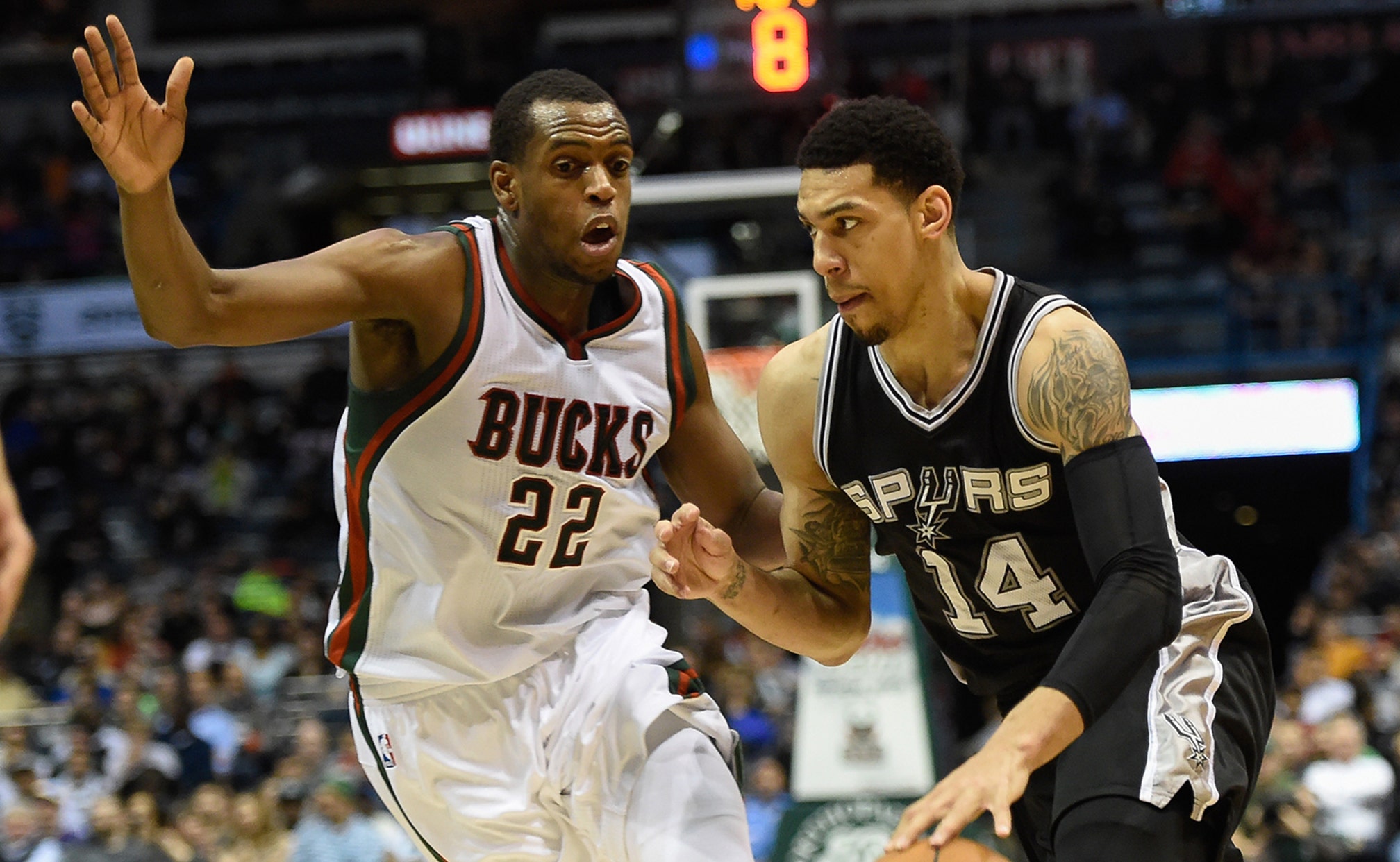 Spurs guard Tony Parker has been playing in the NBA long enough to know there's no way to explain how his team could lose to one of the worst teams in the league one night and then come back and soundly beat a playoff contender the next.

But that's what San Antonio did Wednesday. One night after coach Gregg Popovich said his team put forth "a pathetic performance" in an embarrassing 104-100 overtime loss to the New York Knicks, the Spurs used a strong second half to easily beat the Milwaukee Bucks 114-103.

"I gave up a long time ago trying to understand the game of basketball," said Parker, who scored 15 points. "It is weird. We just did a better job tonight of shooting the ball and playing the game better."

Veteran star Tim Duncan, who had 19 points and seven assists, offered a similar explanation for the reversal in play by the defending NBA champions.

Popovich said his team had a good night.

"It's basketball, not magic," he said. "You have to do things consistently and well more than the other team for the 48 minutes."

Danny Green led the Spurs with 20 points and Boris Diaw added 18. San Antonio improved its shooting to 50 percent Wednesday, after struggling at 38 percent against the Knicks. The Spurs also went 8 of 20 on 3-pointers after going just 3 of 14 on Tuesday.

Parker said Diaw was a key to the win Wednesday because he was very aggressive with the ball.

"We had a very favorable matchup that we were able to take advantage of," Parker said. "He was a big part of why we won tonight."

San Antonio has won eight of 10.

Leading by nine at halftime, the Spurs took control of the game by hitting their first six shots in the second half. They went on a 13-3 run to grab a 76-57 lead with 8:57 remaining in the third quarter when Duncan hit a layup.

Duncan and Parker each scored four points during the spurt.

Giannis Antetokounmpo scored for the Bucks and was fouled with 6:43 remaining. He hit the free throw to cut the Spurs' lead to 103-91. Duncan scored the next four points, including a driving layup with 5:50 remaining, to put the game away.

Antetokounmpo led the Bucks with 19 points, and Ersan Ilyasova added 17. Milwaukee has lost 11 of 14.

Bucks coach Jason Kidd said he was not surprised the Spurs bounced back.

"(Popovich) is always going to have his guys ready," he said. "They are the world champs. (The Spurs) move the ball as well as anyone. They shot the 3 extremely well and they have seen everything."

Khris Middleton said the Bucks need to focus on playing hard to get back to the team's winning ways.

"Get back to how we were playing in the beginning (of the season)," he said. "It should work itself out."