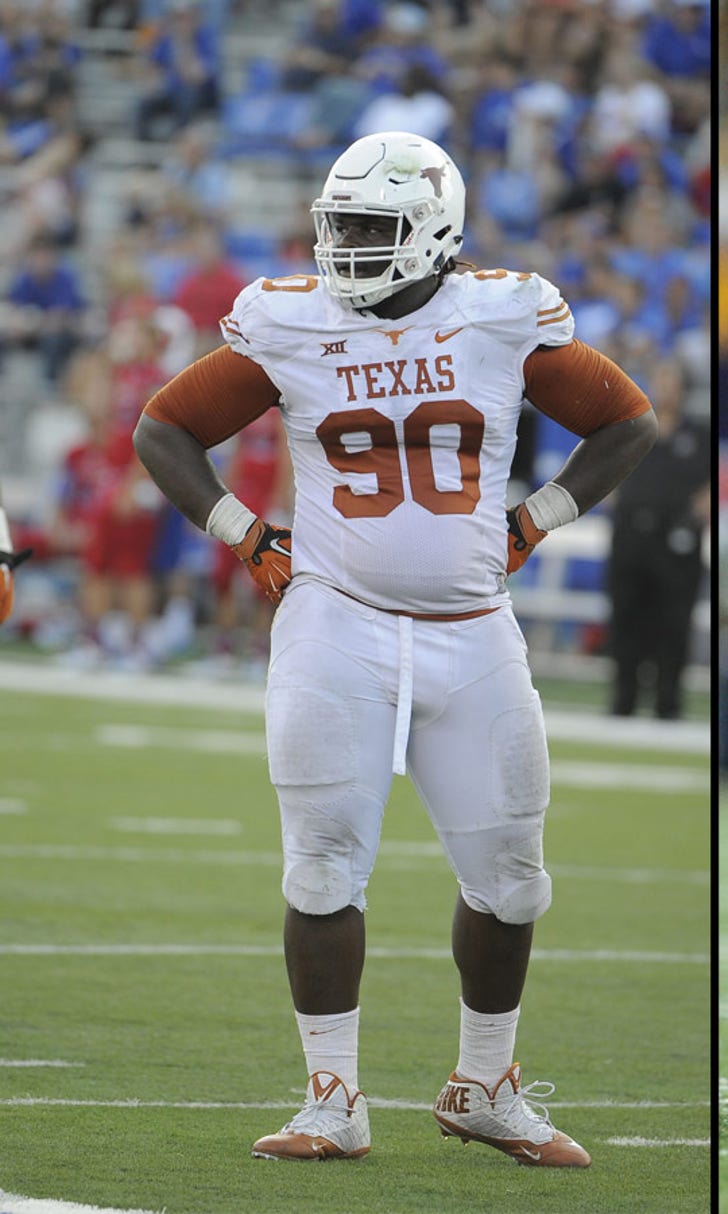 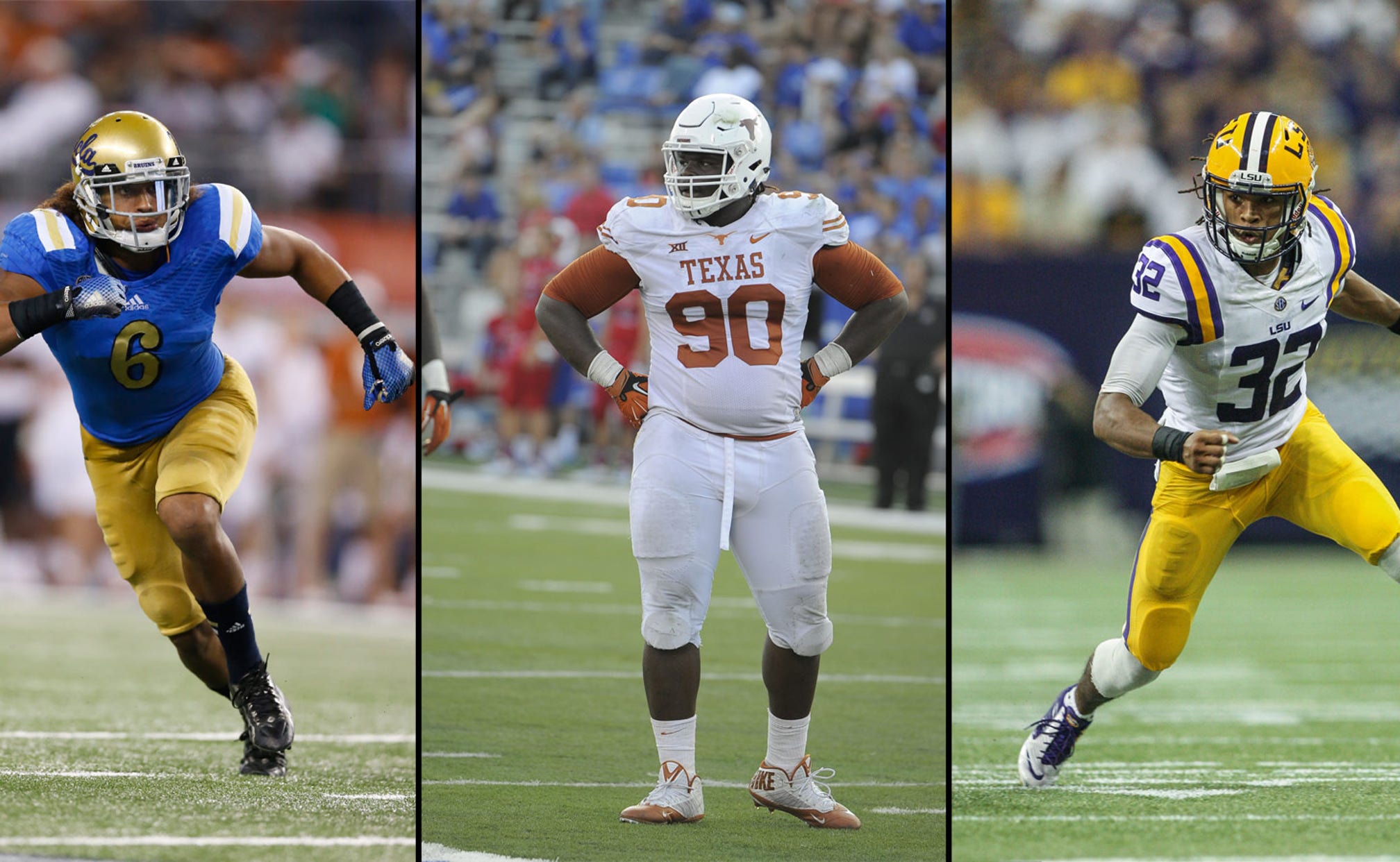 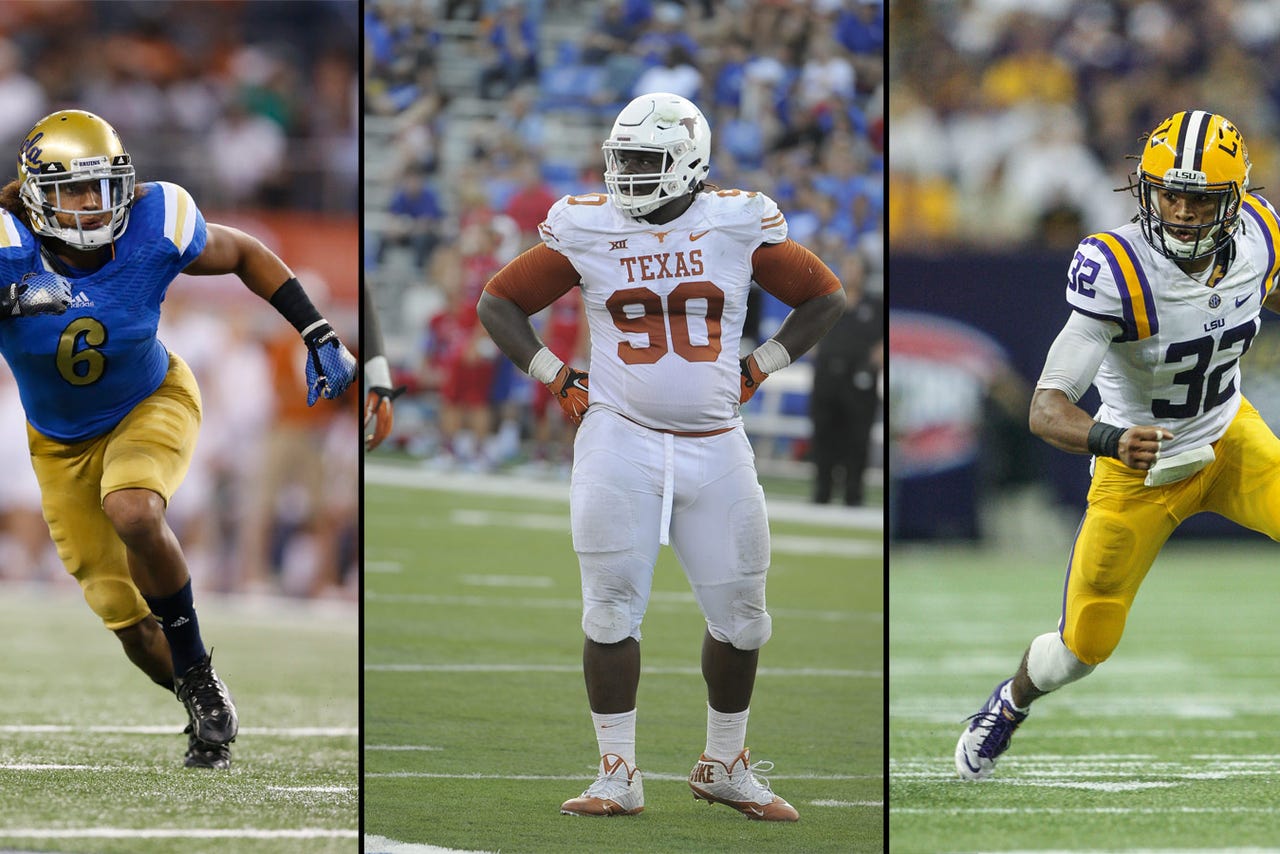 Just in case you didn't know, the NFL Draft is a scant nine days away.

On April 30, Green Bay Packers fans will find out who will be the latest Ted Thompson first-round selection (the No. 30 overall pick this year). Then May 1 and May 2 come the final six rounds. Day 3 will be a little busier (barring trades), as the Packers have a couple of extra selections (thank you compensatory picks).

Anyway, I've scanned the Internet as best I could and found a number of mock drafts. Most just do the first round, but some also tackle multiple rounds. I've listed all the mocks (with a link) and their picks below.

OK, now onto the mocks:

FOXSports.com's Peter Schrager (2 rounds): Round 1 -- Stephone Anthony, LB, Clemson. "Anthony hasn't been listed as a first-rounder in many mock drafts, but I like him in Green Bay. He's 6-3, 235 pounds and can both get to the quarterback and perform in coverage."; Round 2 -- Jake Fisher, OT, Oregon.

NFL.com's Daniel Jeremiah (2 rounds): Round 1 -- Marcus Peters, CB, Washington. "The Packers could go inside linebacker here, but opt to take arguably the most talented cornerback in the draft."; Round 2 -- Wes Saxton, TE, South Alabama. "Saxton doesn't get much attention, but he's ultra-athletic."

NFL.com's Charles Davis: Jalen Collins, CB, LSU. "The Packers need to help ease the loss of CB Tramon Williams and keep up with the big-time WRs of the NFC North."

Walter Cherepinsky of WalterFootball.com (6 rounds): Round 1 -- Eric Kendricks, ILB, UCLA. "The Packers will be extremely fortunate if Eric Kendricks drops to them at No. 30. Kendricks, the top inside linebacker in this class by a wide margin, would fill a huge need."; Round 2 -- Duke Johnson, RB, Miami; Round 3 -- Jacoby Glenn, CB, Central Florida; Round 4 -- Leterrius Walton, DE/DT, Central Michigan; Round 5 -- Geneo Grissom, DE/OLB, Oklahoma; Round 6 -- Bryce Hager, ILB, Baylor, Rannell Hall, WR, Central Florida and Rob Crisp, OT, N.C. State.

NFLDraftScout.com's Rob Rang (2 rounds): Round 1 -- Jordan Phillips, DT, Oklahoma. "At 6-5, 329 pounds, Phillips has the length and strength to provide the Packers with depth all over the defensive line."; Round 2 -- Stephone Anthony, ILB, Clemson.

NFLDraftScout.com's Dane Brugler (2 rounds): Malcom Brown, DT, Texas. "Opinions are all over the map on Brown's draft projection, but this might be his floor, which would be an absolute steal for Green Bay."; Round 2 --  P.J. Williams, CB, Florida State. "Although a few off-field incidents will ding him, Williams is arguably a first round prospect, giving the Packers value here."

Pete Prisco, CBSSports.com: Jalen Collins, CB, LSU. "They lost two corners in free agency, so why not add one here? Collins is a long corner who can play man coverage."

SI.com's Don Banks:  Byron Jones, CB, UConn.  ". . .  the value at cornerback is probably greater at No. 30, and an inside linebacker can be found in the second round."

Scott Wright, NFLCountdown.com (3 rounds): Round 1 -- Stephone Anthony, ILB, Clemson. "The Packers are always one of the more difficult teams to get a read on because general manager Ted Thompson is very good at masking his true intentions."; Round 2 -- Clive Walford, TE, Miami; Round 3 -- Alex Carter, CB, Stanford.

The Washington Post's Mark Maske: Eli Harold, LB, Virginia. "The secondary might be a more pressing need for the Packers but Harold is a good value for this pick, as a potentially productive pass rusher."

The Kansas City Star's Terez A. Paylor: Benardrick McKinney, ILB, Mississippi State. "He looks the part of a strong-side inside linebacker in the Packers' scheme, and has should help shore up a leaky run defense."

Jon Meoli, Carroll Country Times: Shaq Green-Thompson, LB, Washington. "Green Bay general manager Ted Thompson has a knack for finding players that fit with the Packers who might not work anywhere else. I think Green-Thompson is an incredible talent, and Thompson will find a position for him."