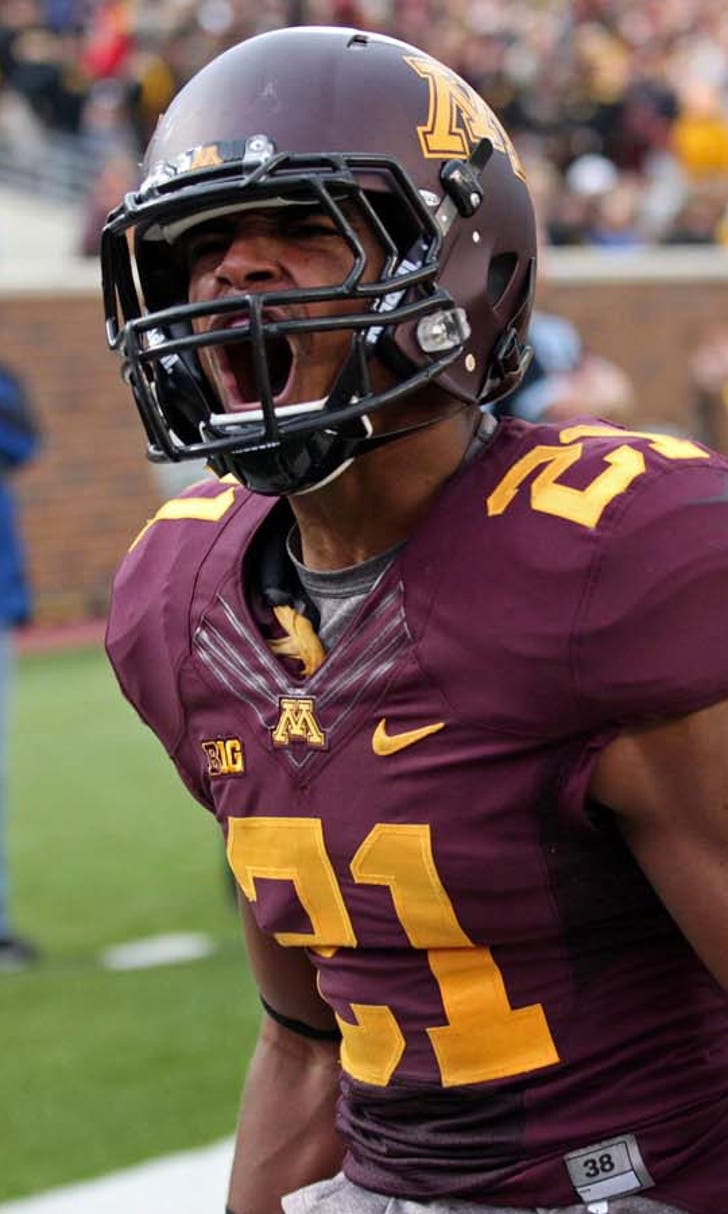 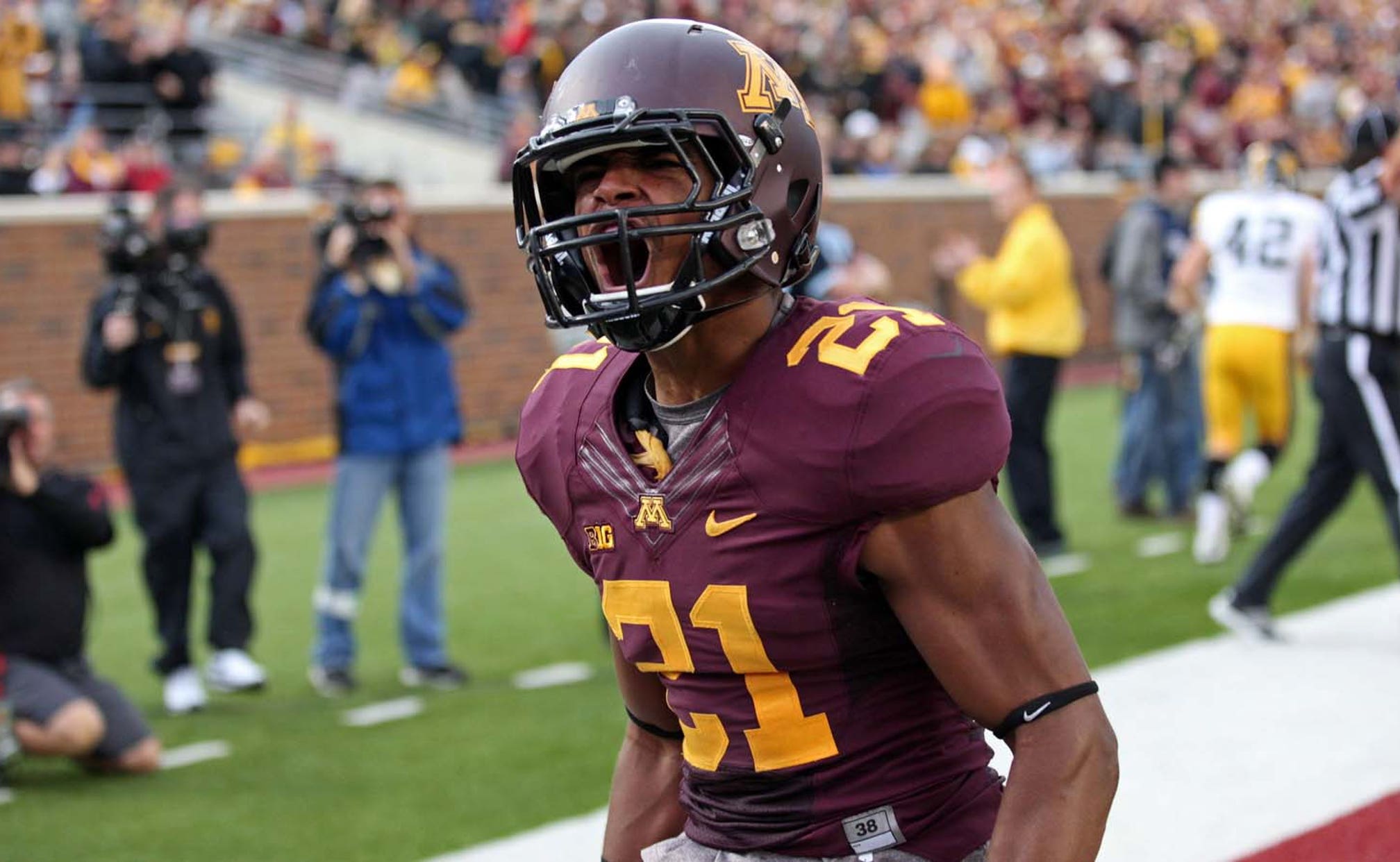 Gophers' Vereen drafted by Chicago in fourth round 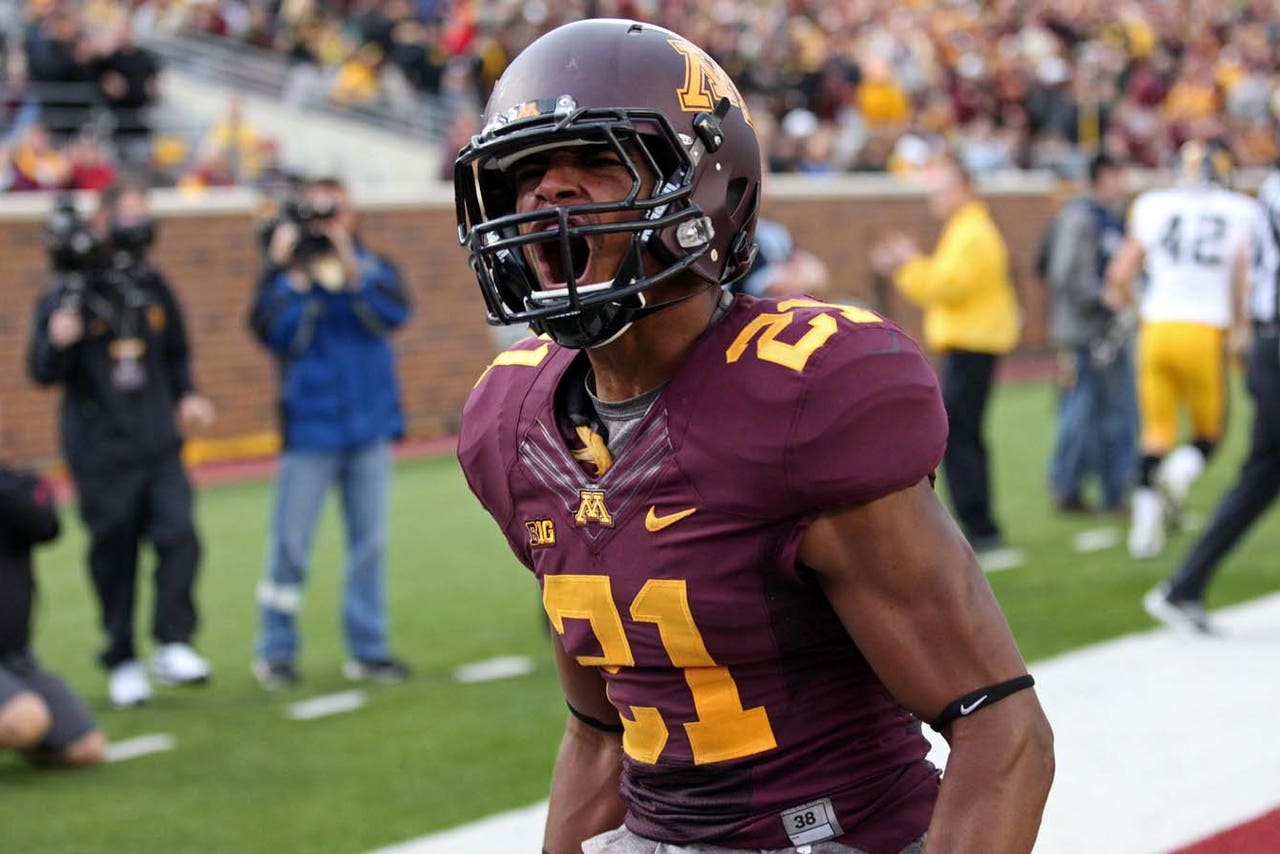 EDEN PRAIRIE, Minn. -- Brock Vereen's showing in the evaluation process has landed him in the fourth round of the NFL Draft.

Vereen, the University of Minnesota athletic defensive back, was selected by the Chicago Bears with the 131st overall pick in the draft.

The brother of New England Patriots running back Shane Vereen, Brock played safety and cornerback for the Gophers. He started six games at safety and seven at cornerback last season while tallying 59 tackles, 2.5 tackles for loss and one forced fumbles. In four years for Minnesota, he had four interceptions and 22 pass breakups.

Vereen was considered a possible late-round pick or college free agent before really jumping out at the NFL Scouting Combine in February. He was second among all safeties in the 40-yard dash, crossing the line in 4.47 seconds. Vereen led all defensive backs with 25 repetitions on the bench press and also posted among the best times in the three-cone drill and 20-yard shuttle.

A smart, instinctive player, Vereen could have a shot at providing an immediate impact for Chicago, which was looking to upgrade significantly in the secondary. The Bears lost starting safety Major Wright in free agency and signed Ryan Mundy and M.D. Jennings. Chris Conte, a starter last season, is set to return.

Chicago also drafted cornerback Kyle Fuller in the first round. The Bears shot down rumors of Charles Tillman moving to safety.

"I am thrilled for Brock as he begins his NFL journey in Chicago. Brock is one of the smartest and most versatile players I have ever had the privilege of coaching and is an outstanding young man," Gophers head coach Jerry Kill said in a statement. "He is the ultimate team player and will do whatever is needed to help the Bears win. I know he is going to make Chicago a better team and will also be a great teammate in the locker room."

Vereen will be able to contribute immediately on special teams and possibly work his way into a starting role with his ability to play safety or cornerback.