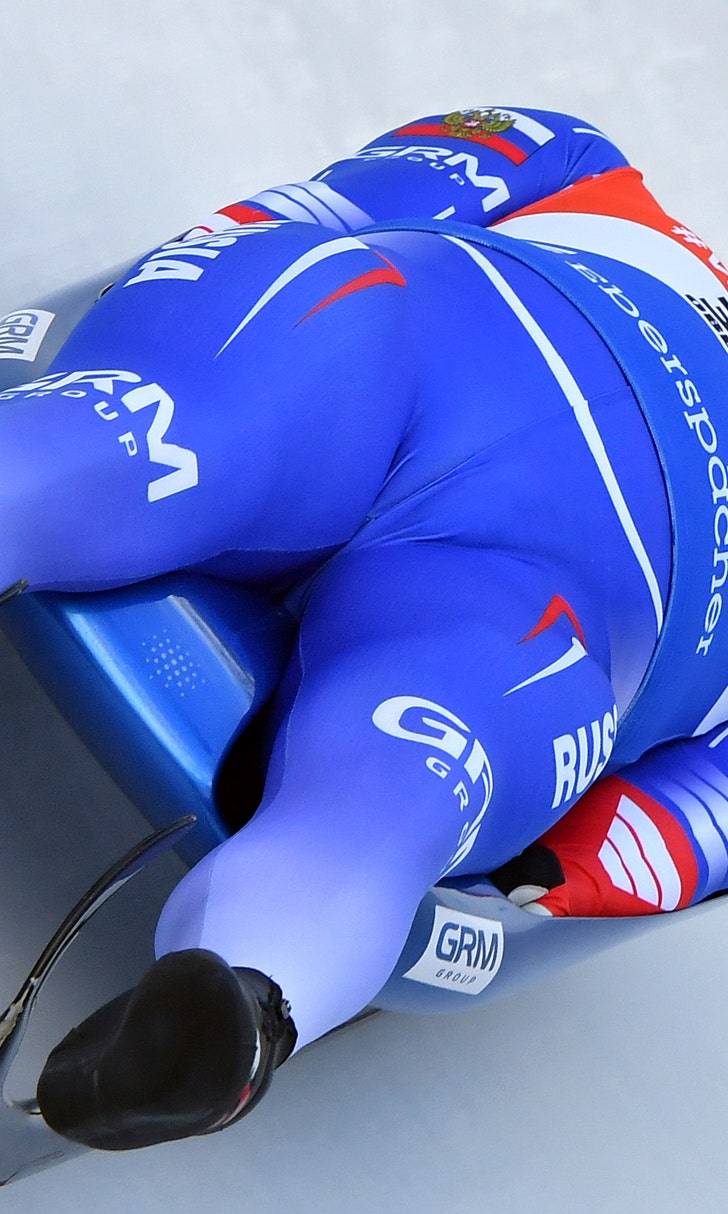 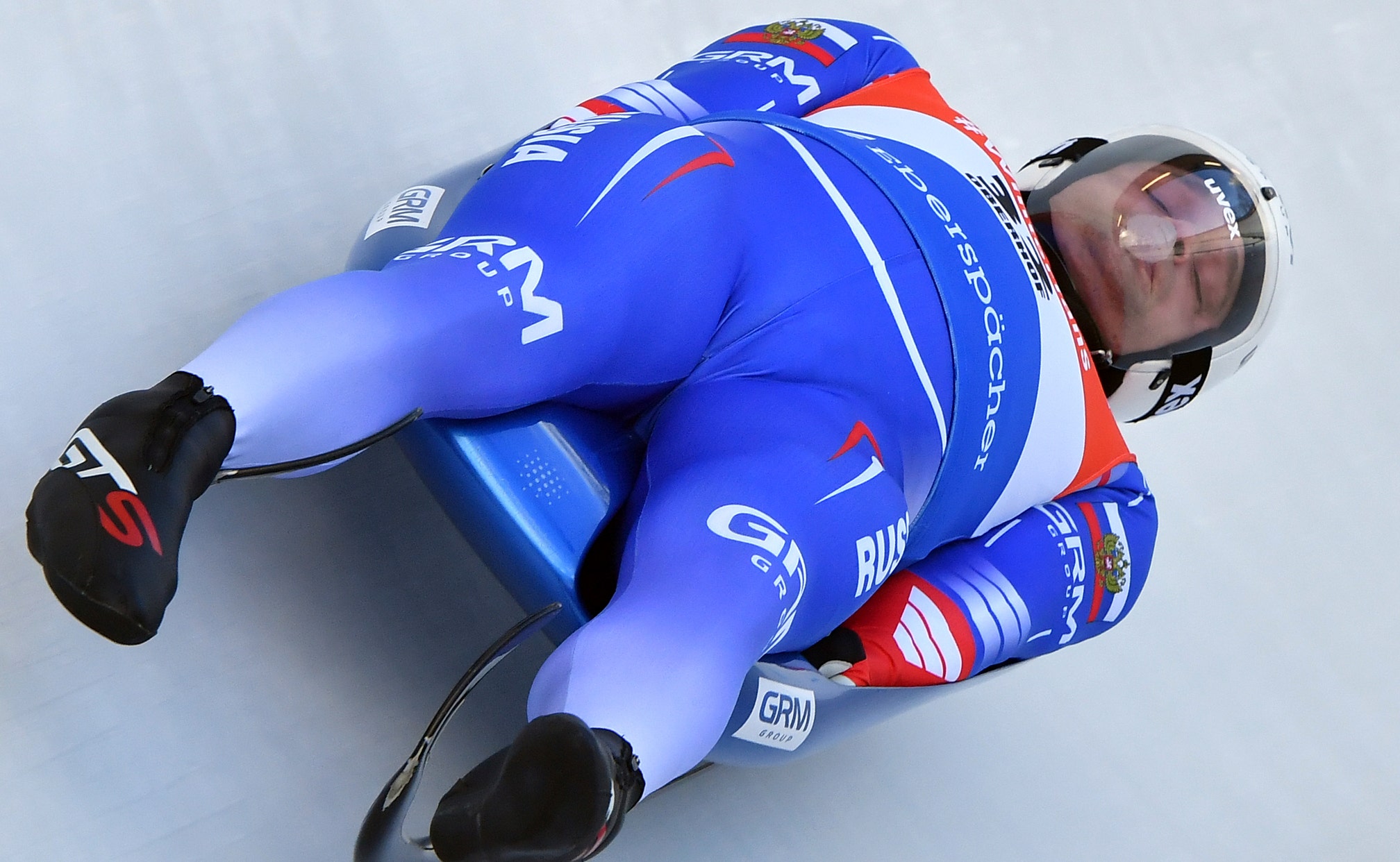 The German team of Tobias Wendl and Tobias Arlt won the doubles race, with fellow Germans Toni Eggert and Sascha Benecken taking second. Latvia took the bronze there, with Andris Sics and Juris Sics finishing about one-third of a second off the winning time.

In men's singles, Russia's Semen Pavlichenko overtook countryman Roman Repilov in the second and final heat for the victory. Repilov held on for second and Latvia's Kristers Aparjods was third.