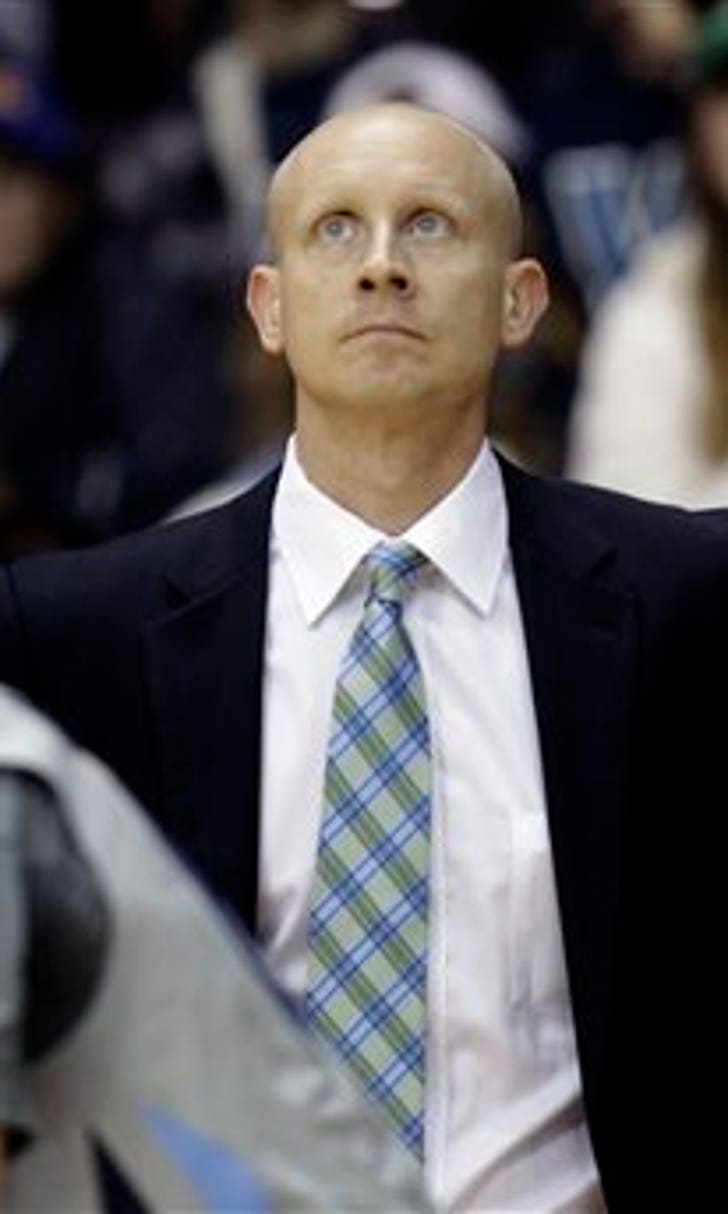 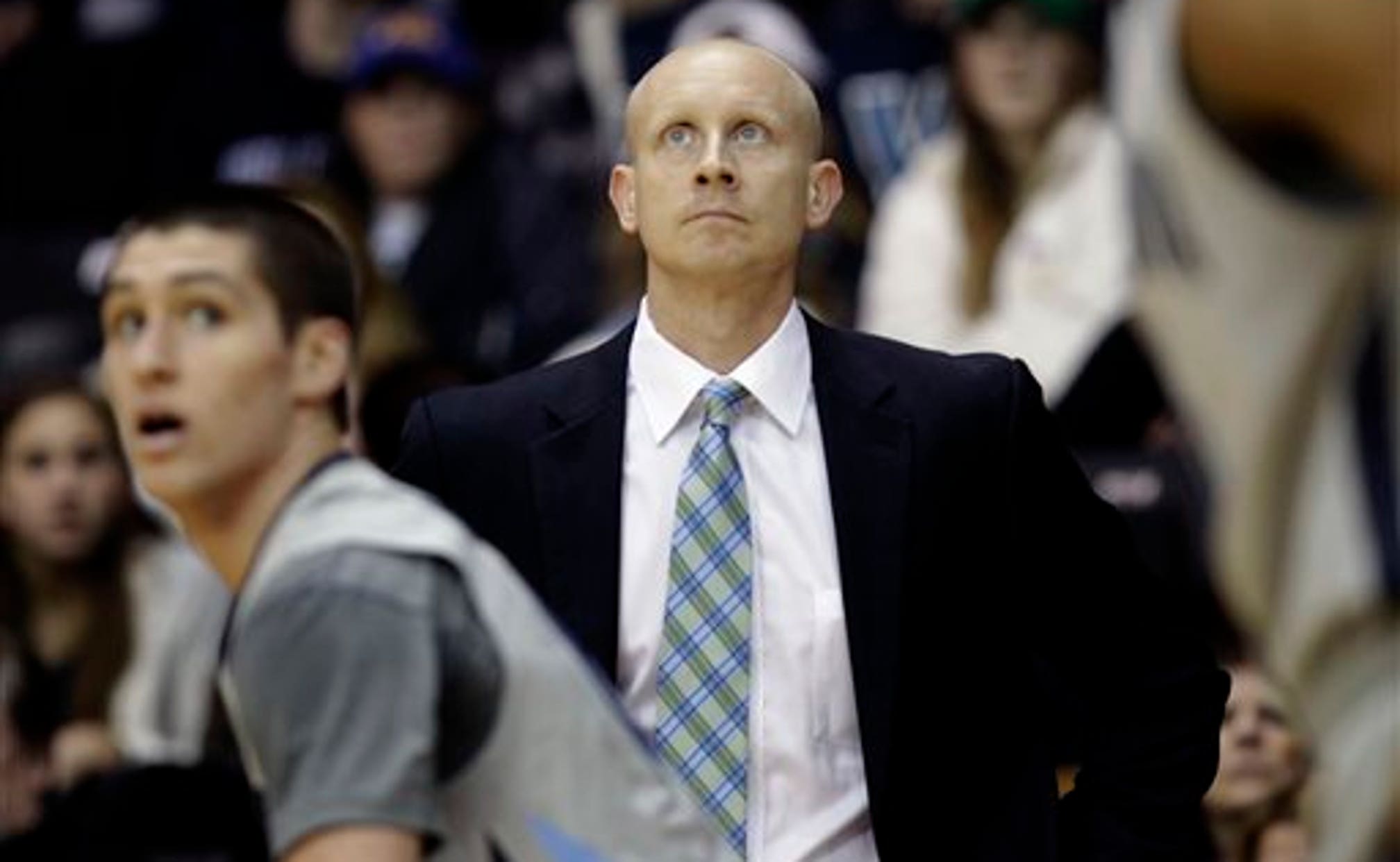 WASHINGTON (AP) -- Markel Starks scored 22 points and guided an efficient Georgetown offense, which shot 52 percent from the floor, as the Hoyas beat Xavier 74-52 on Saturday.

Starting for the first time in more than six weeks, Jabril Trawick sparked Georgetown (16-11, 7-8 Big East) with 13 points and four assists as the Hoyas led from start to finish. Trawick had not started since breaking his jaw in loss at Providence on Jan. 8.

Semaj Christon made all five of his field goal tries on his way to 18 points for Xavier (18-9, 8-6). Justin Martin added 13 points for a sputtering Musketeers' offense which went scoreless from the floor in a span of more than 12 minutes in the second half.

After failing to lead at any point in its previous two losses, Georgetown started fast, scoring 16 points on its first eight possessions.