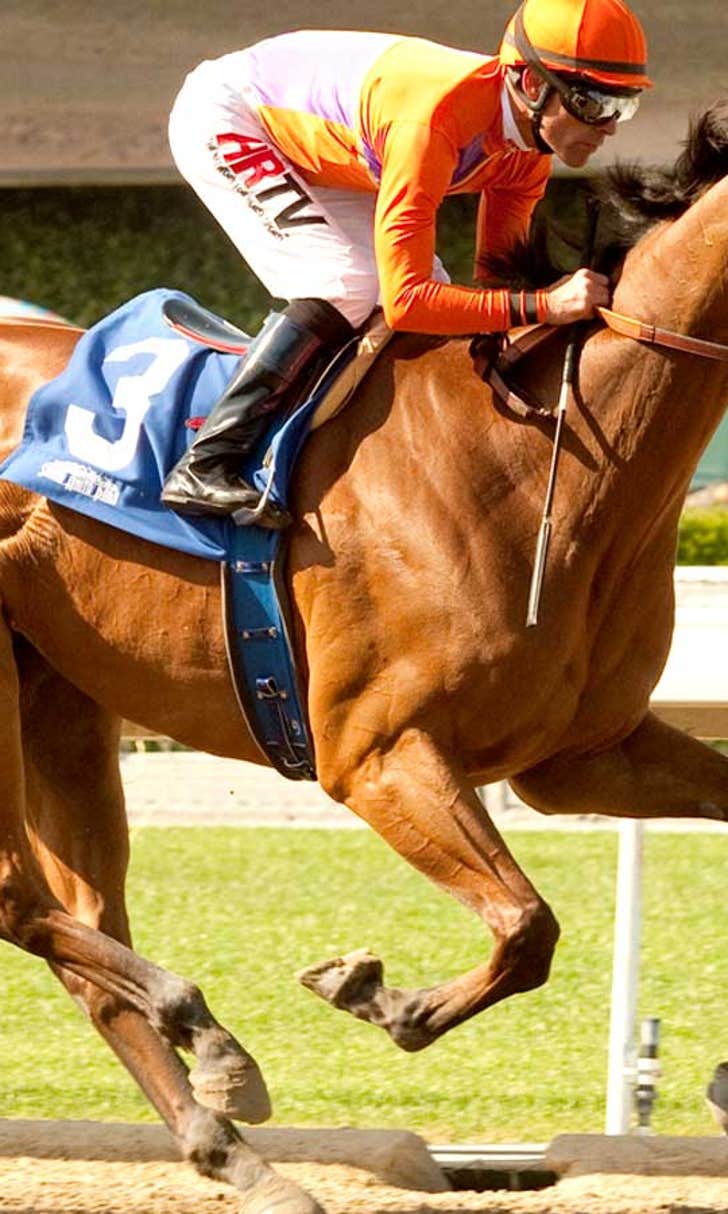 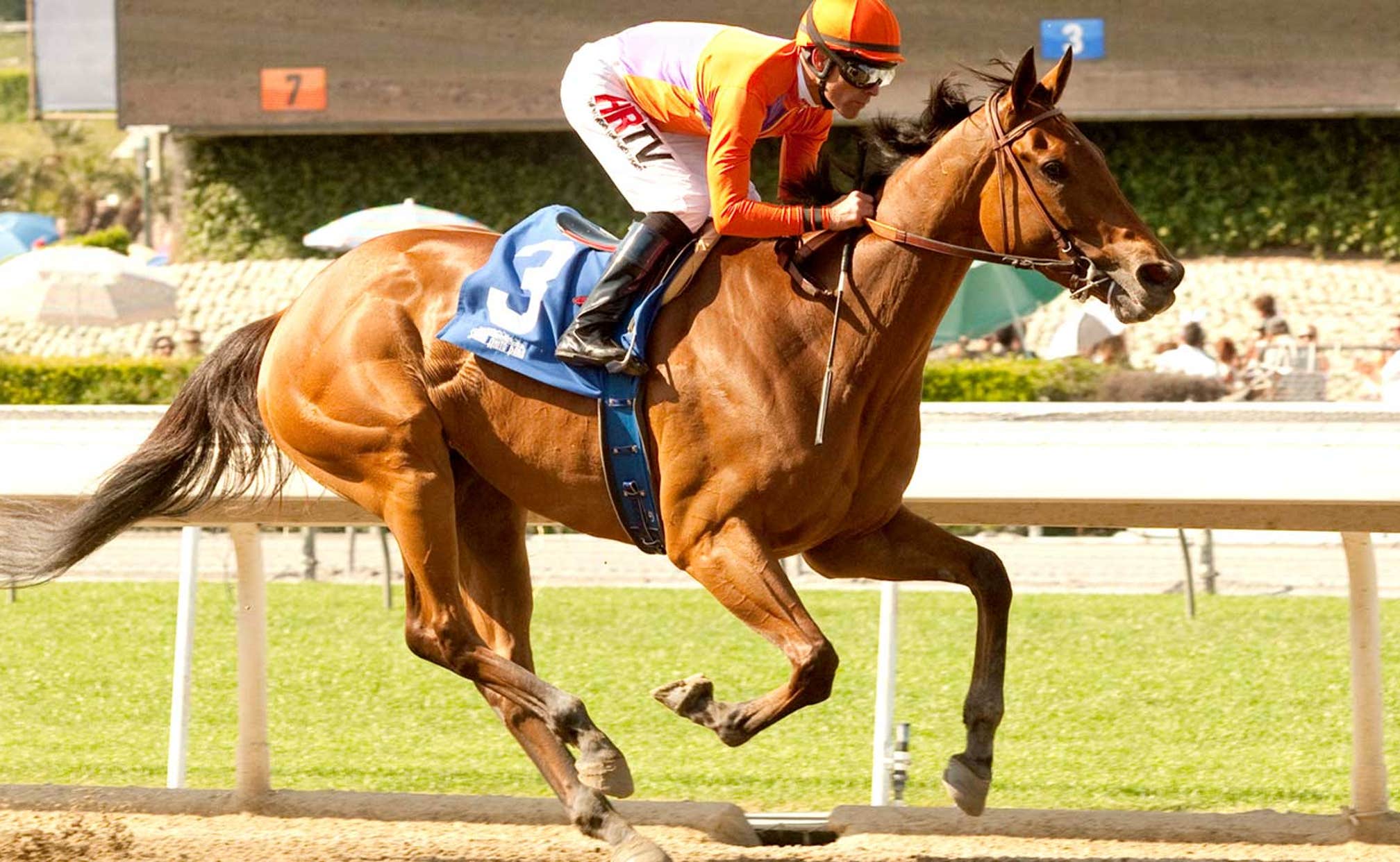 previous story
As LeBron decides, Miami and Cleveland wait
next story
Rangers SS Andrus out after getting spiked 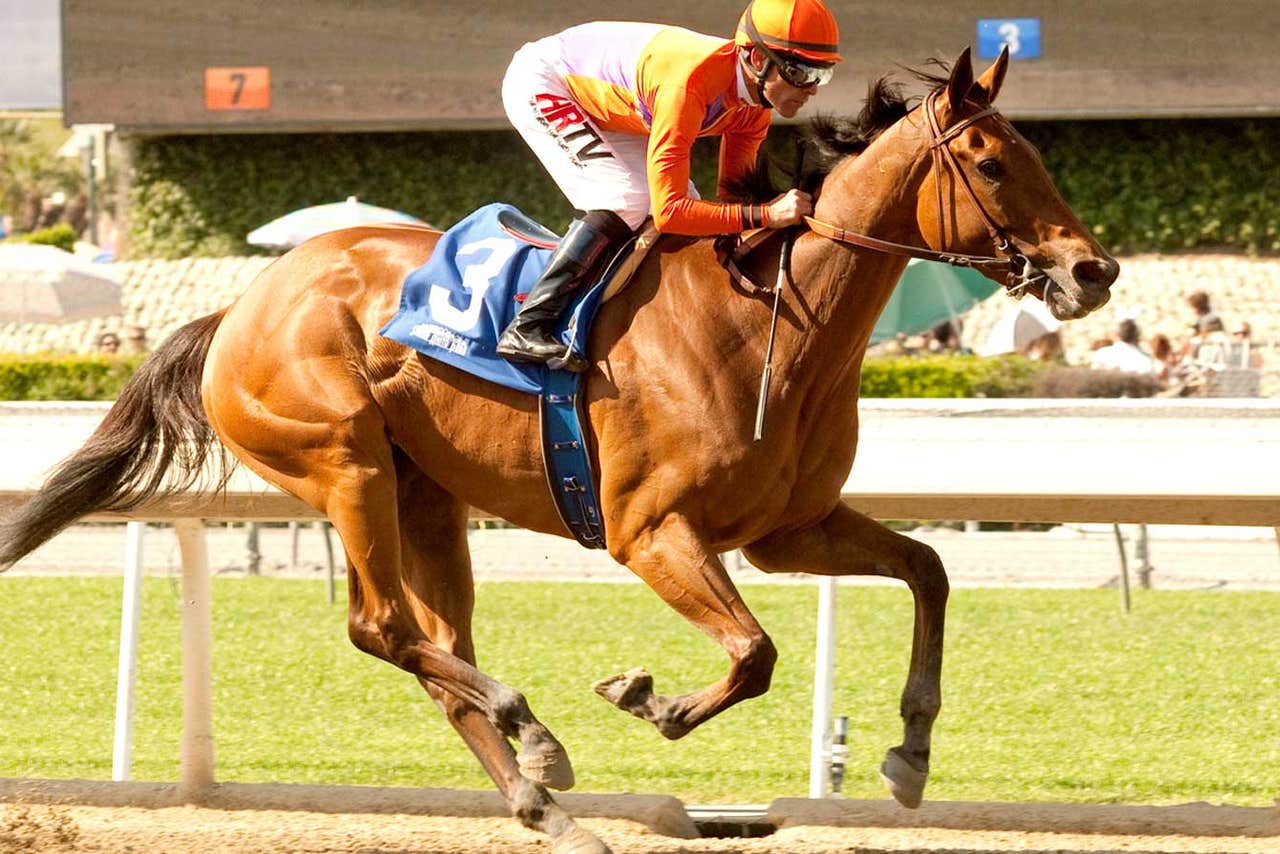 Jockey Gary Stevens said that recurring knee troubles will force him to the sidelines for surgery followed by a period of rest, but the Hall of Fame rider hopes to continue riding.

Stevens on Thursday revealed to HRTV that he needs knee-replacement surgery and that doctors told him the normal recovery period following the procedure is six months.

"In my mind, I'm not finished right now," he said on television. "That's my goal, to get rid of that pain and see where we are from there."

After a seven-year retirement caused by knee injuries, Stevens made the decision to return to the saddle in 2013. The season developed into a Hollywood script when he won three of the biggest races of the year: the Preakness Stakes on Oxbow, the Breeders' Cup Distaff on Beholder, and the Breeders' Cup Classic on Mucho Macho Man in addition to 14 other graded stakes races.