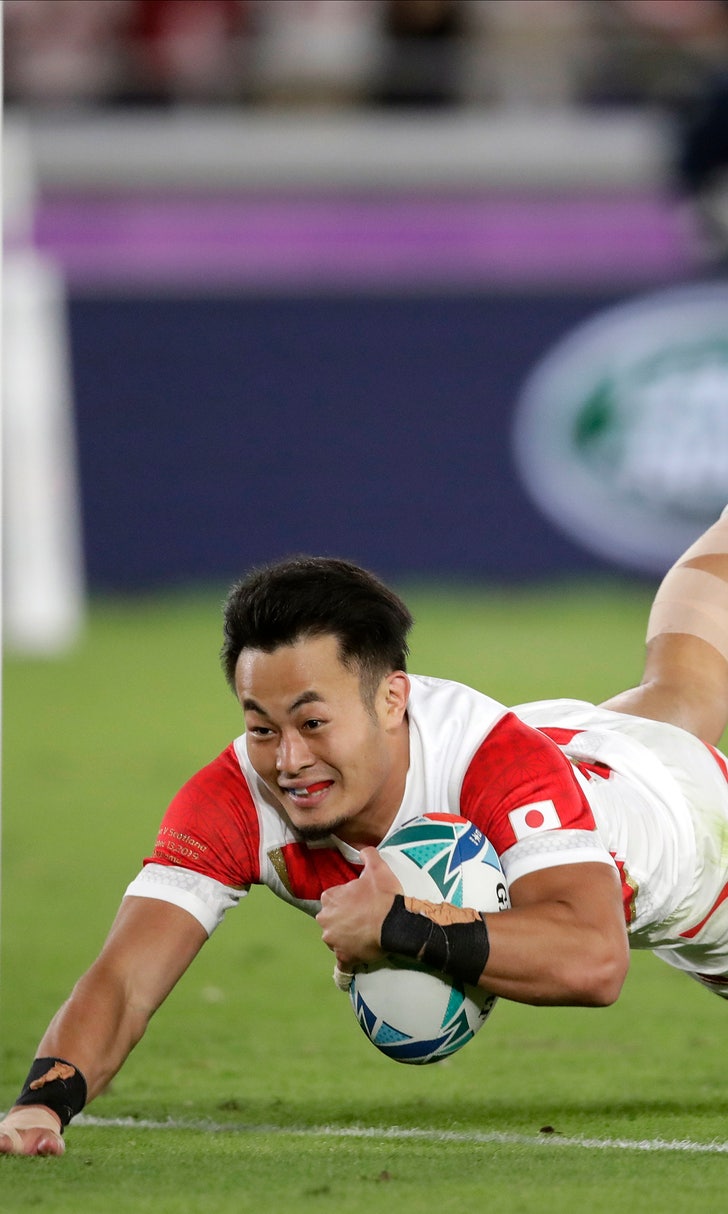 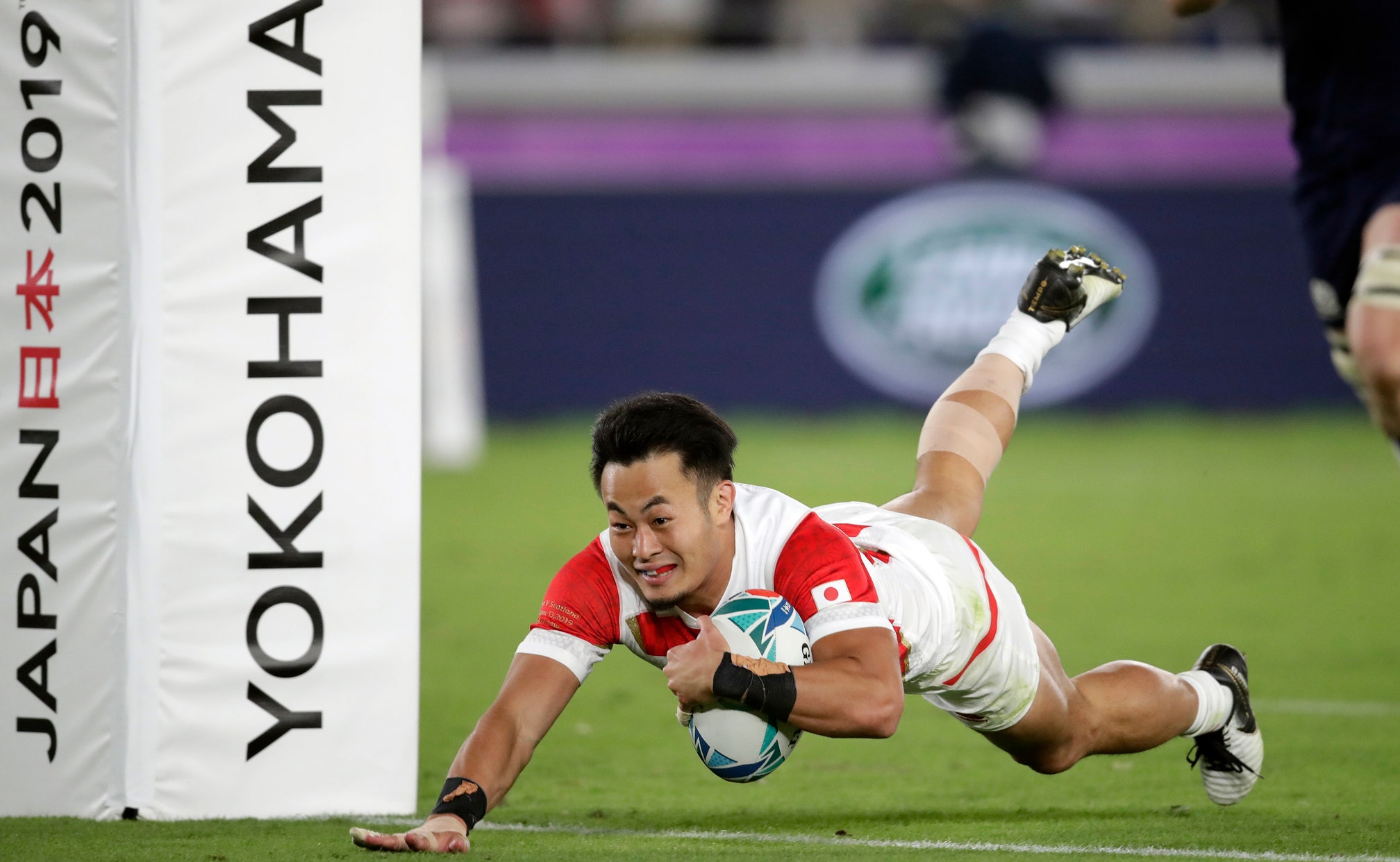 TOKYO (AP) — Japan speedster Kenki Fukuoka reportedly will forego the chance to compete in rugby sevens at the postponed Tokyo Olympics in order to pursue a medical career.

The Japan Rugby Union announced Saturday that the 27-year-old Fukuoka had left the national sevens squad. The Panasonic Wild Knights star is set to hold a news conference Sunday, at which he is expected to confirm he'll follow a family tradition. Fukuoka’s father is a dentist and his grandfather was a doctor.

The Kyodo news agency reported that the 12-month delay of the Tokyo Olympics because of the coronavirus pandemic made it too difficult for Fukuoka to combine medical studies with a professional rugby career.

Fukuoka retired from international 15-a-side rugby after last year’s Rugby World Cup in Japan, finishing his career with 25 tries in 37 tests. Known as Ferrari for his blistering pace, Fukuoka had initially indicated he would retire from all forms of rugby after the Tokyo Olympics.

He was a member of the Japan team which finished fourth in the inaugural Olympics sevens tournament at Rio de Janiero in 2016.

In announcing his retirement from 15s last year Fukuoka said “my father is a dentist and my grandfather is a doctor and the biggest drive for me is that I aspired to be like my grandfather. He’s a great person and I really admire and respect him.”