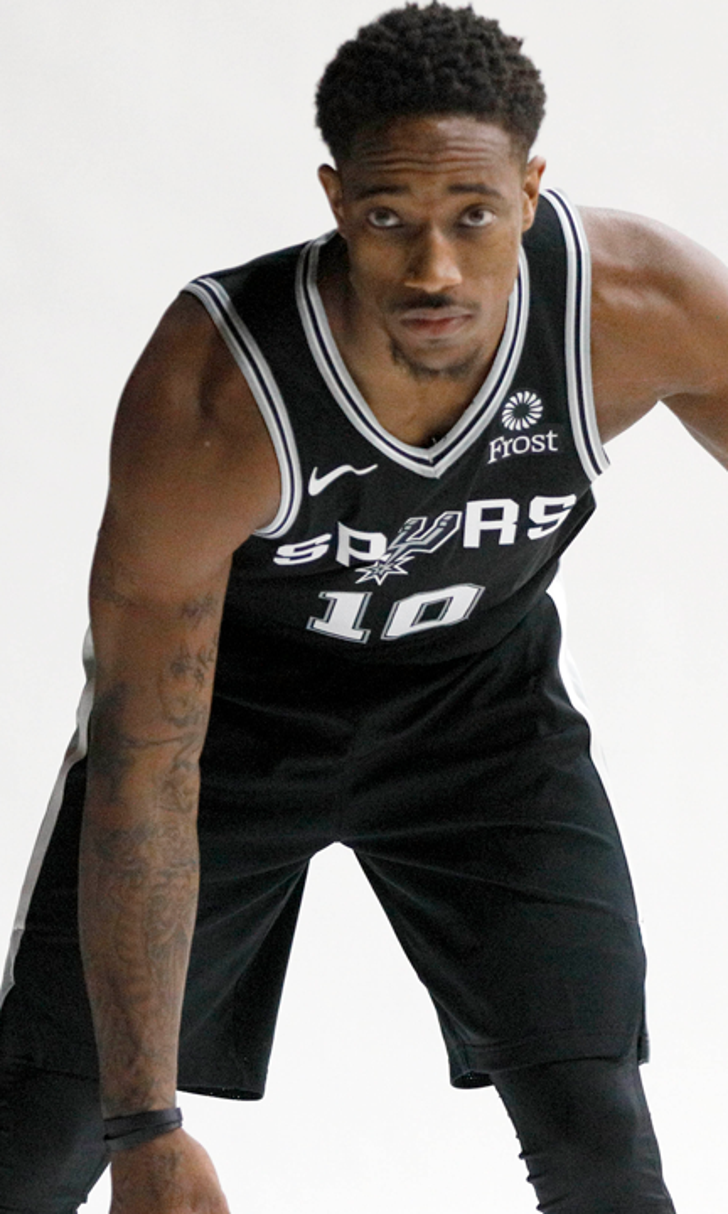 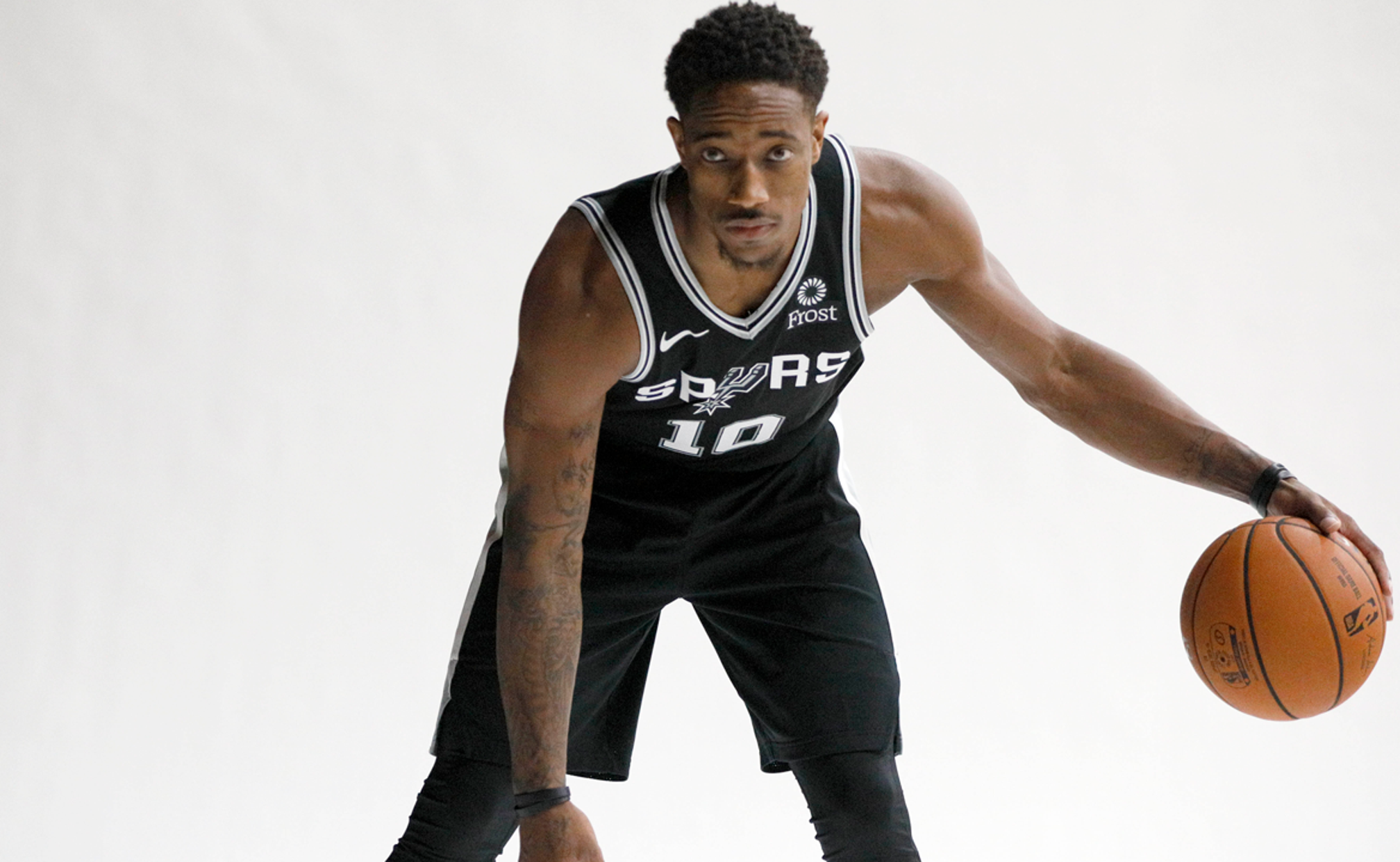 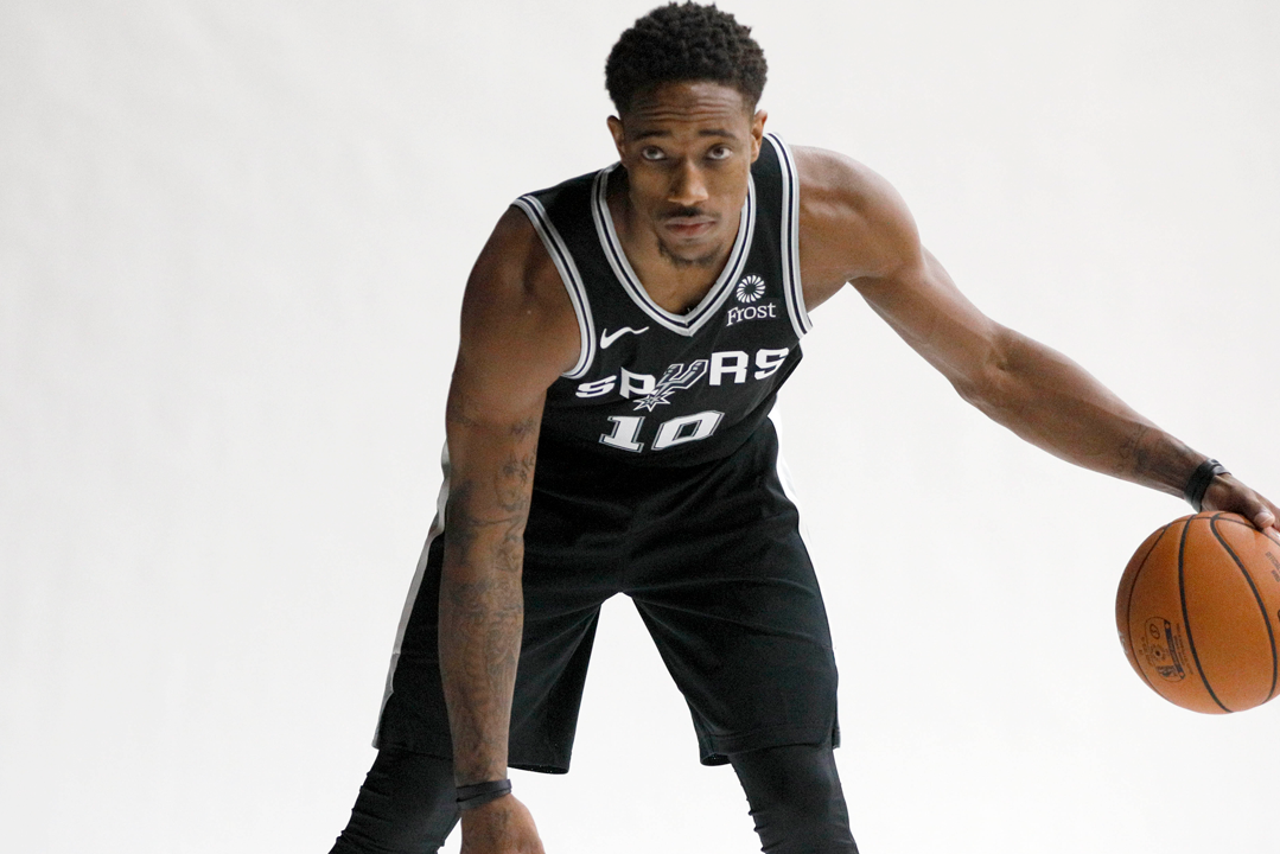 Fans can add the Spurs schedule, including local broadcast information, directly to their personal device's calendar, and receive updates all season long so they never miss a moment of Spurs action. Interested fans can visit Spurs.com/Schedule and click “Add to Calendar” at the top of the page.

The season tips off on KENS 5 when the Spurs host the Minnesota Timberwolves on Wednesday, Oct. 17 at 7:30 p.m. FSSW will carry the Spurs’ first road game of the year on Saturday, Oct. 20 at Portland. San Antonio’s home matchup against the Los Angeles Clippers on TNT on Thursday, Nov. 15 will be the first exclusively national Spurs broadcast of the season.

Veteran broadcaster Bill Land returns to call his 16th season of Spurs basketball as the lead play-by-play announcer and former Spur Sean Elliott returns for his 18th season as the lead analyst. Dan Weiss will make his debut as the primary studio host and will be joined in the studio by Matt Bonner. Ric Renner joins the crew for Spurs road games on FSSW.

KENS 5 will air 12 games this season, including the Spurs home opener against Minnesota and the Feb. 6 game at Golden State. KENS 5 will also air exclusive Spurs content within their newscasts and digital sites, led by veteran local sportscaster Joe Reinagel. KENS 5 is the Official Television Station of the San Antonio Spurs.

All 60 FSSW broadcasts will include “Spurs Live” pre and post-game shows. All FSSW games will be streamed live on the FOX Sports app, which can be accessed through the Official Spurs Mobile App. FSSW has been televising Spurs games since 1987.