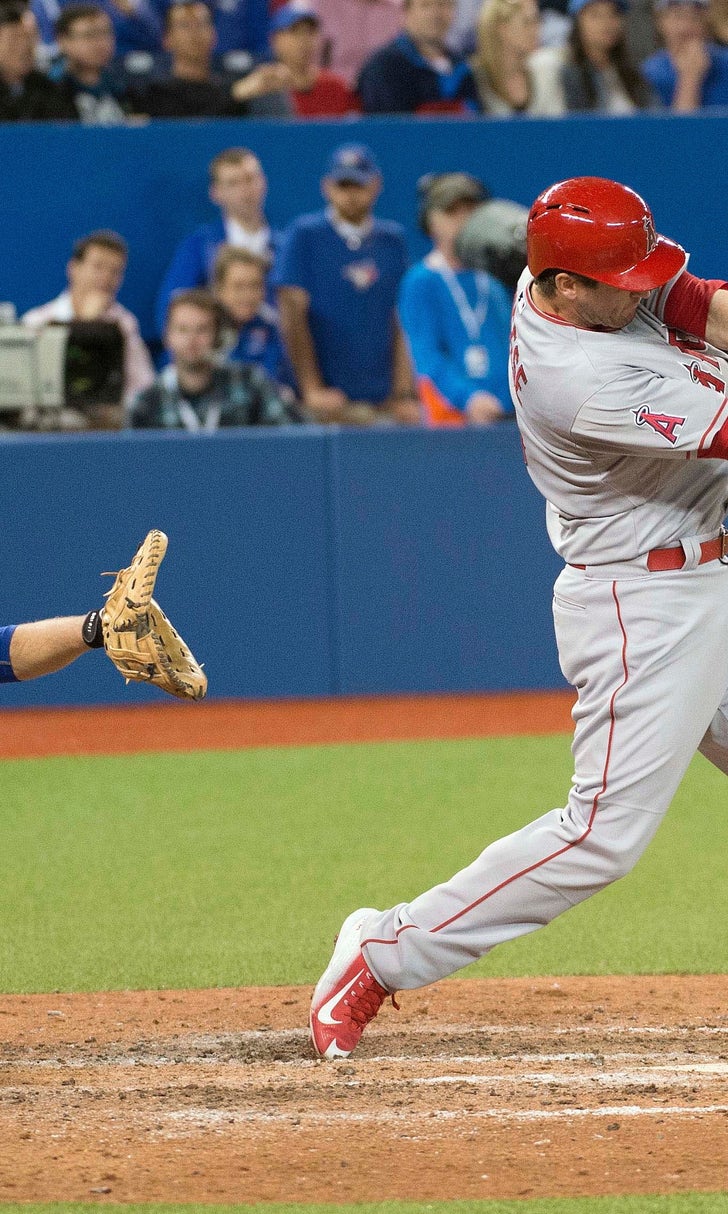 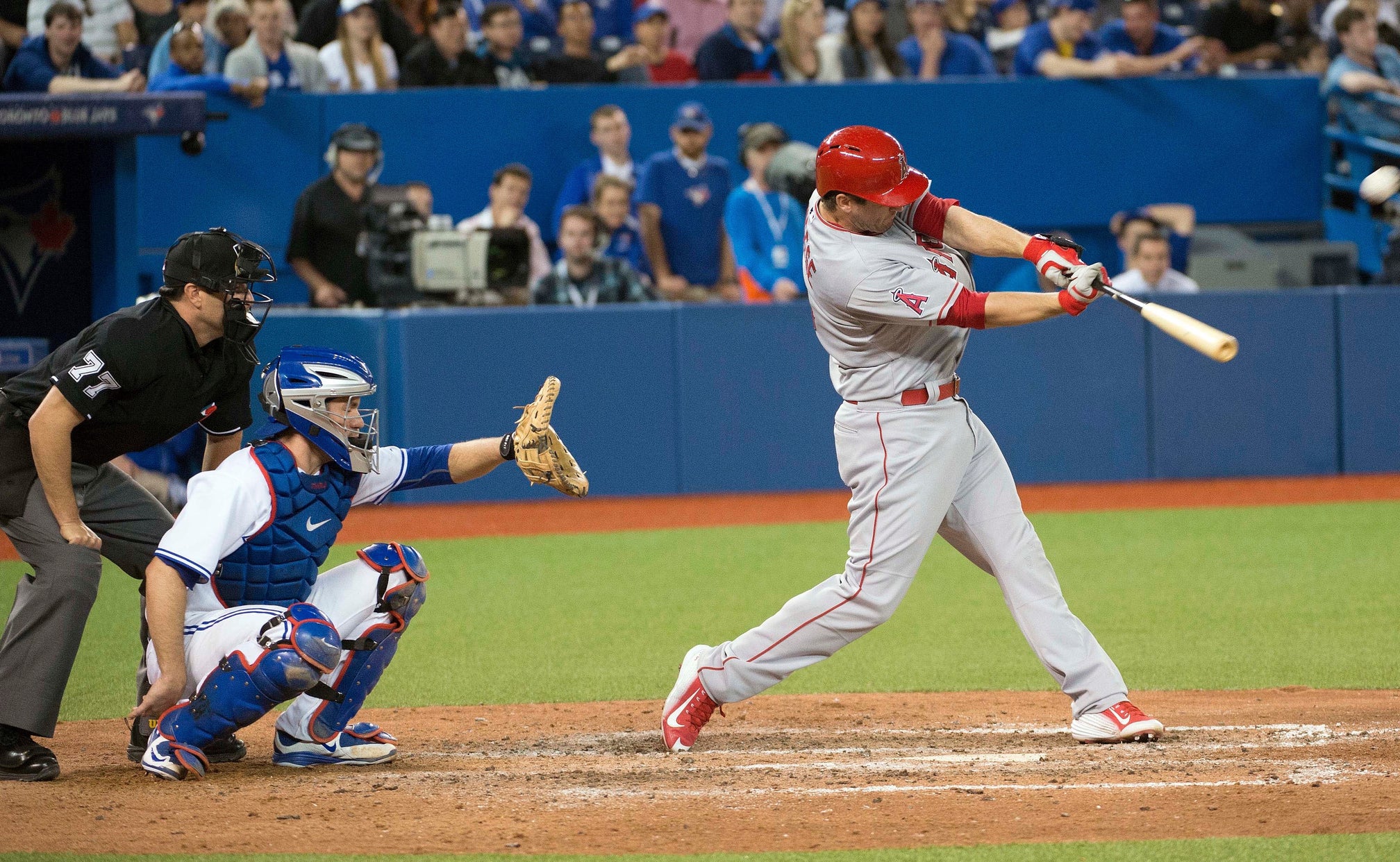 Freese is back in the NL Central ... but he'll be wearing Pirate gold 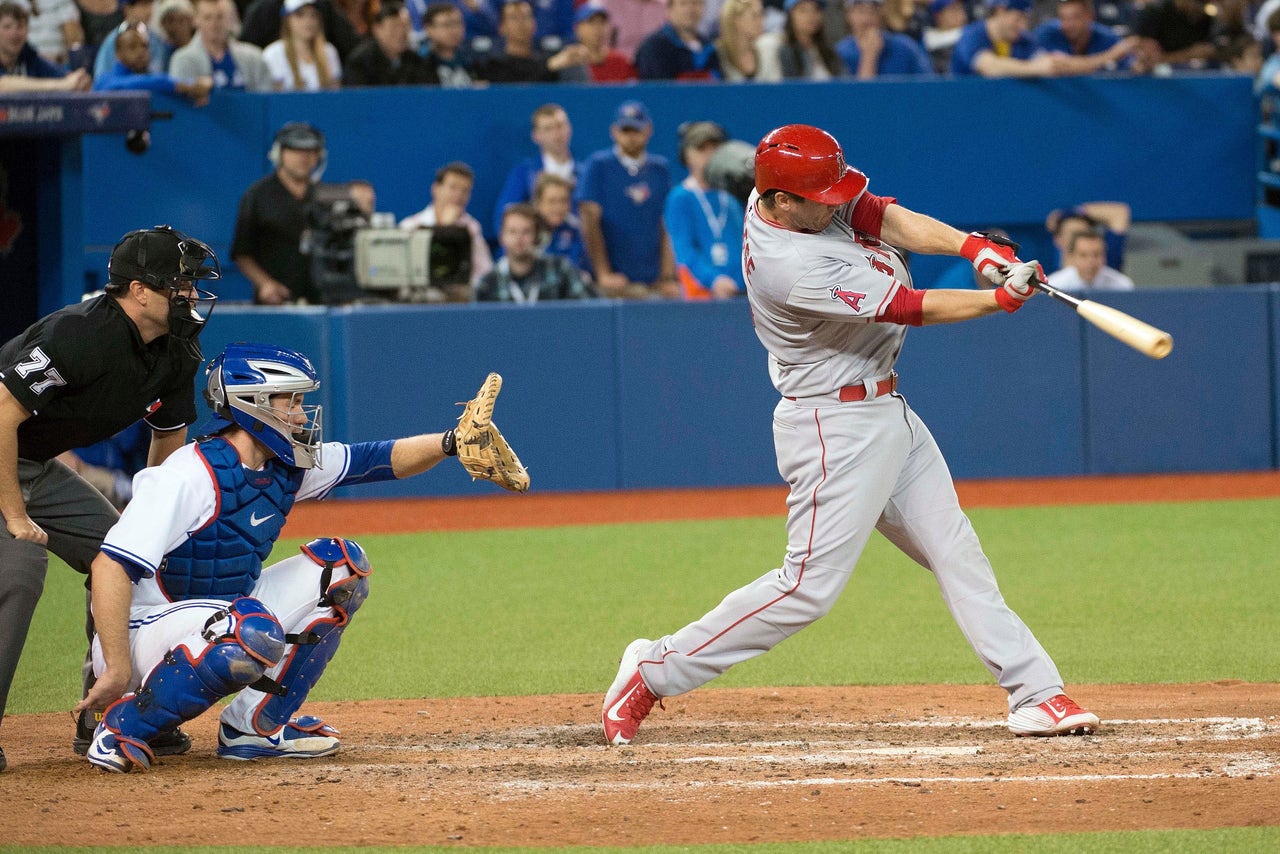 Freese was MVP of the NL Championship Series and World Series in 2011, when he hit .397 with five homers and 21 RBIs during the postseason.

To clear a roster spot, the Pirates designated left-hander Jesse Biddle for assignment.