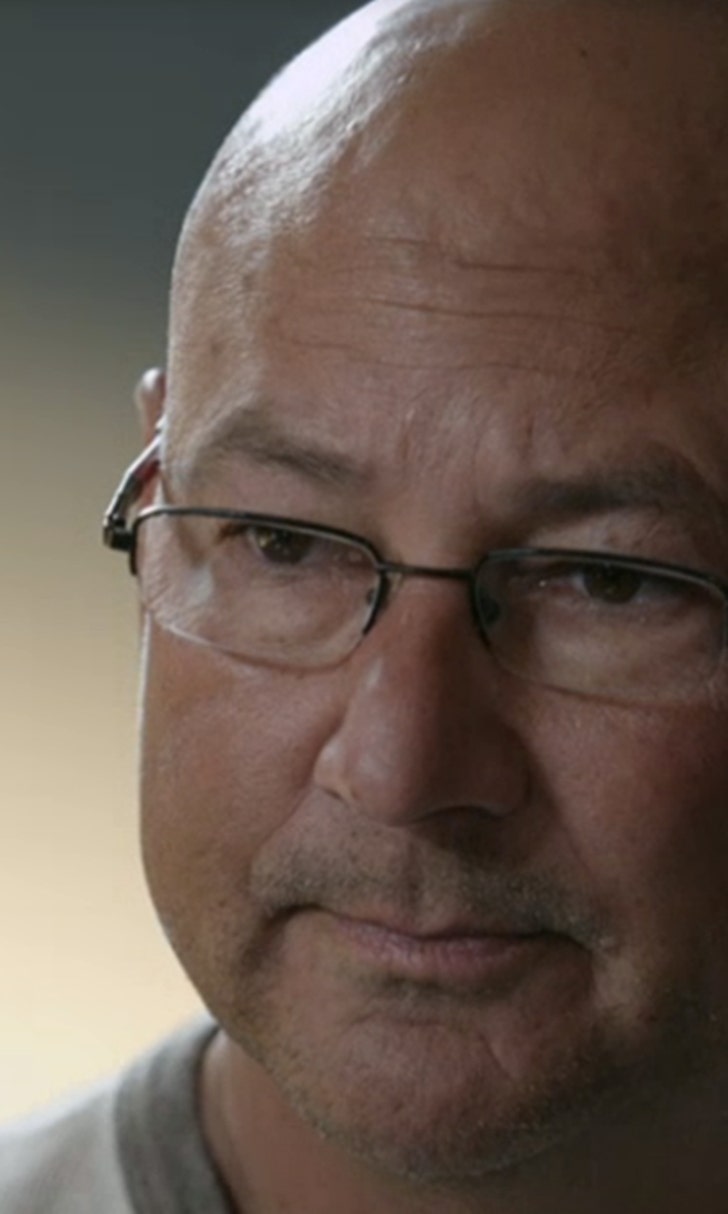 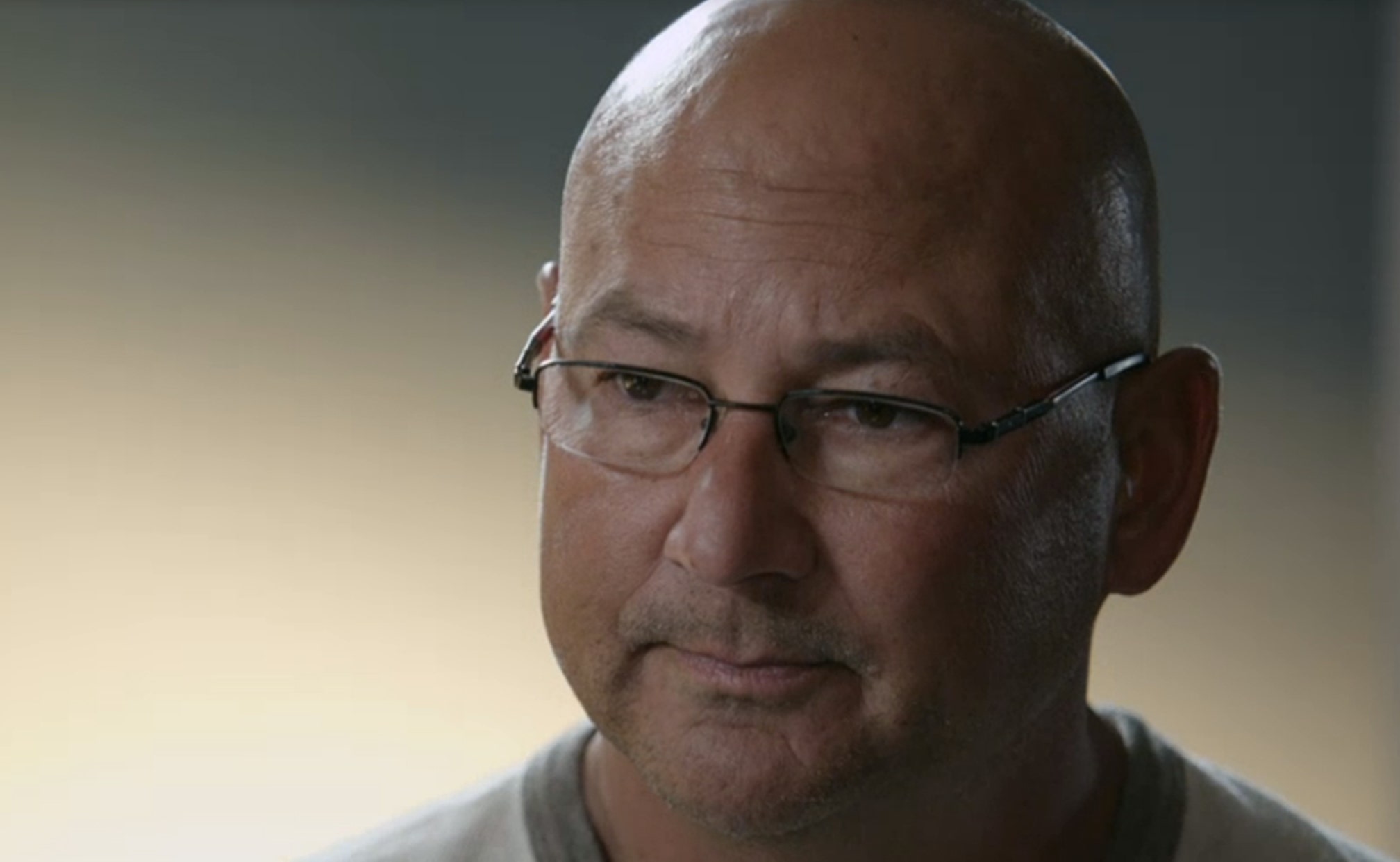 Francona on potential LeBron return: "It would be really cool."

CLEVELAND -- Everyone in Northeast Ohio has an opinion on a possible LeBron James return to Cleveland including Indians manager Terry Francona.

"It would be really cool. Just because I am enjoying being entrenched here, I would love it. I would plan my trips back to Cleveland a little more frequent (during the offseason)," Francona said on Wednesday before the Tribe took on the Yankees at Progressive Field.

Francona, who is a big NBA fan, said he went to Miami in 2011 to lay low after "things were kind of falling apart in Boston" and bought a ticket to two Heat games just because he loved watching James play.