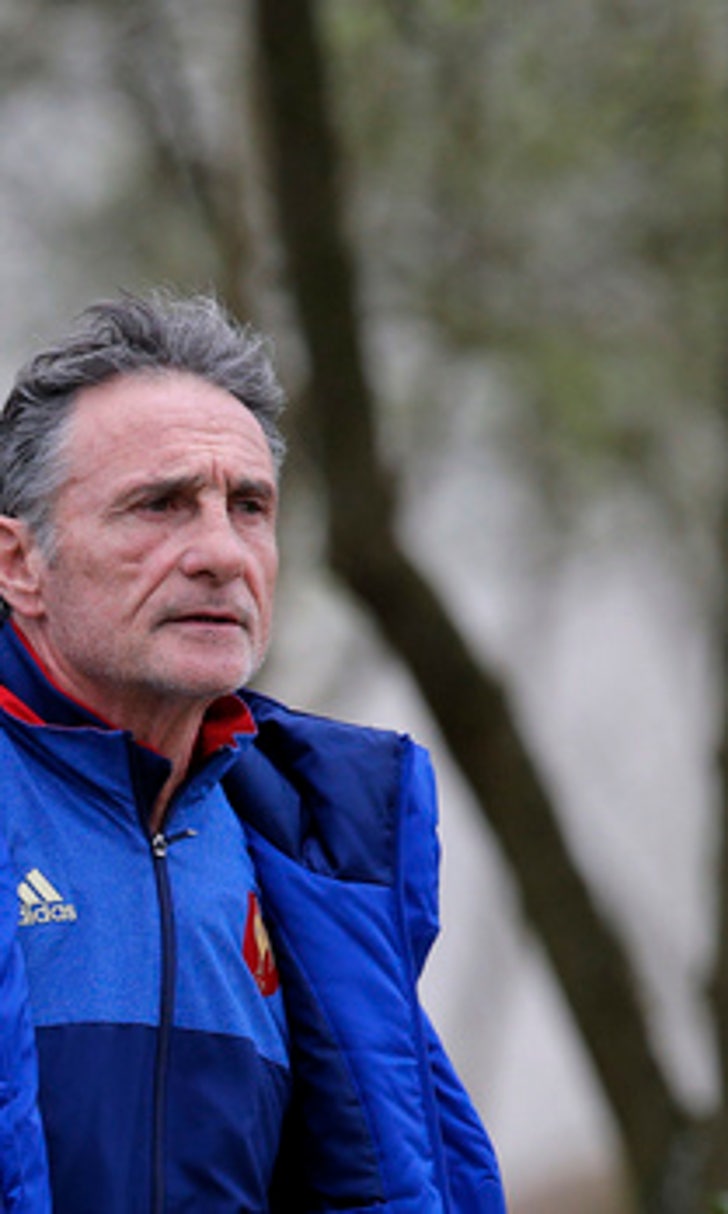 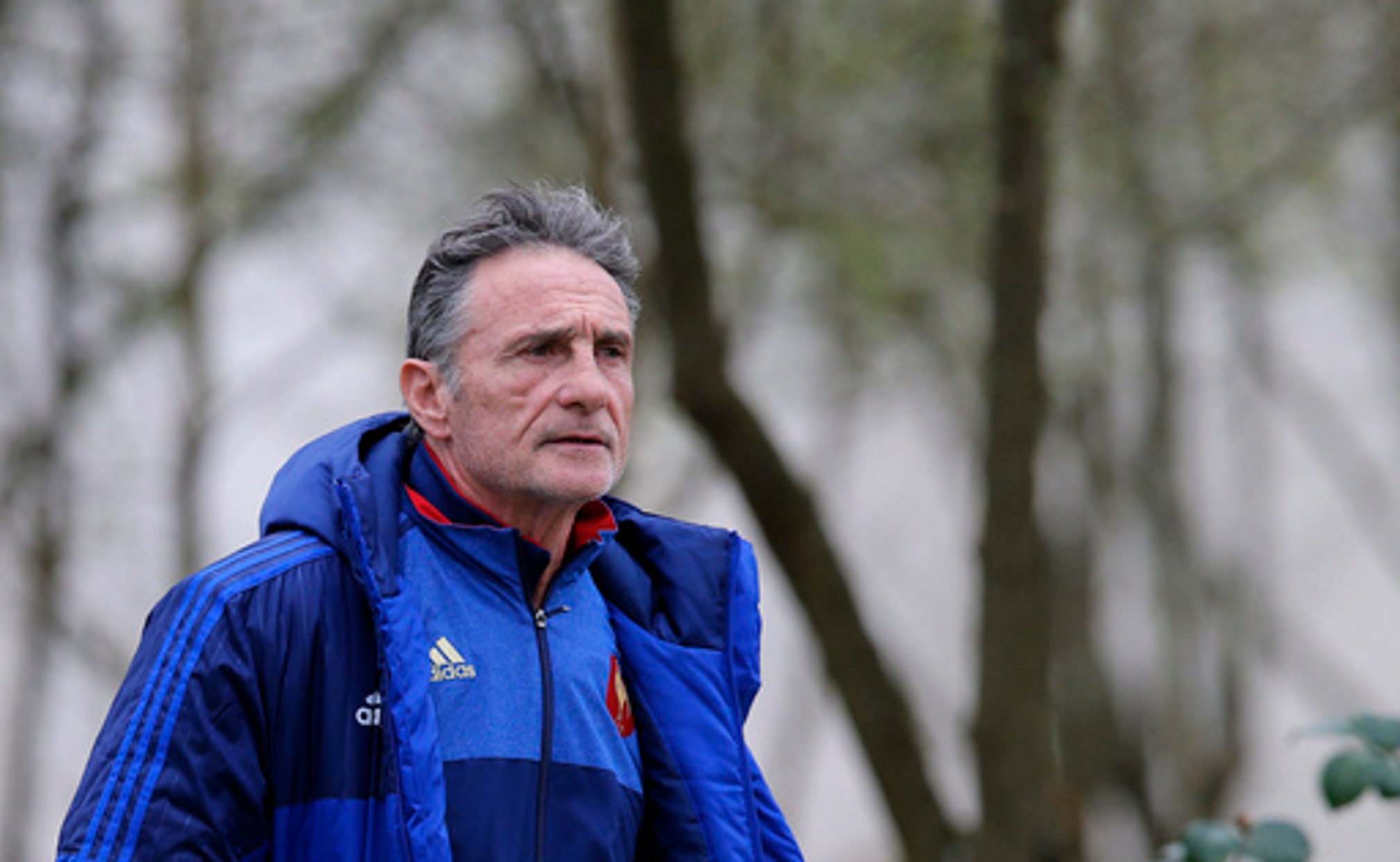 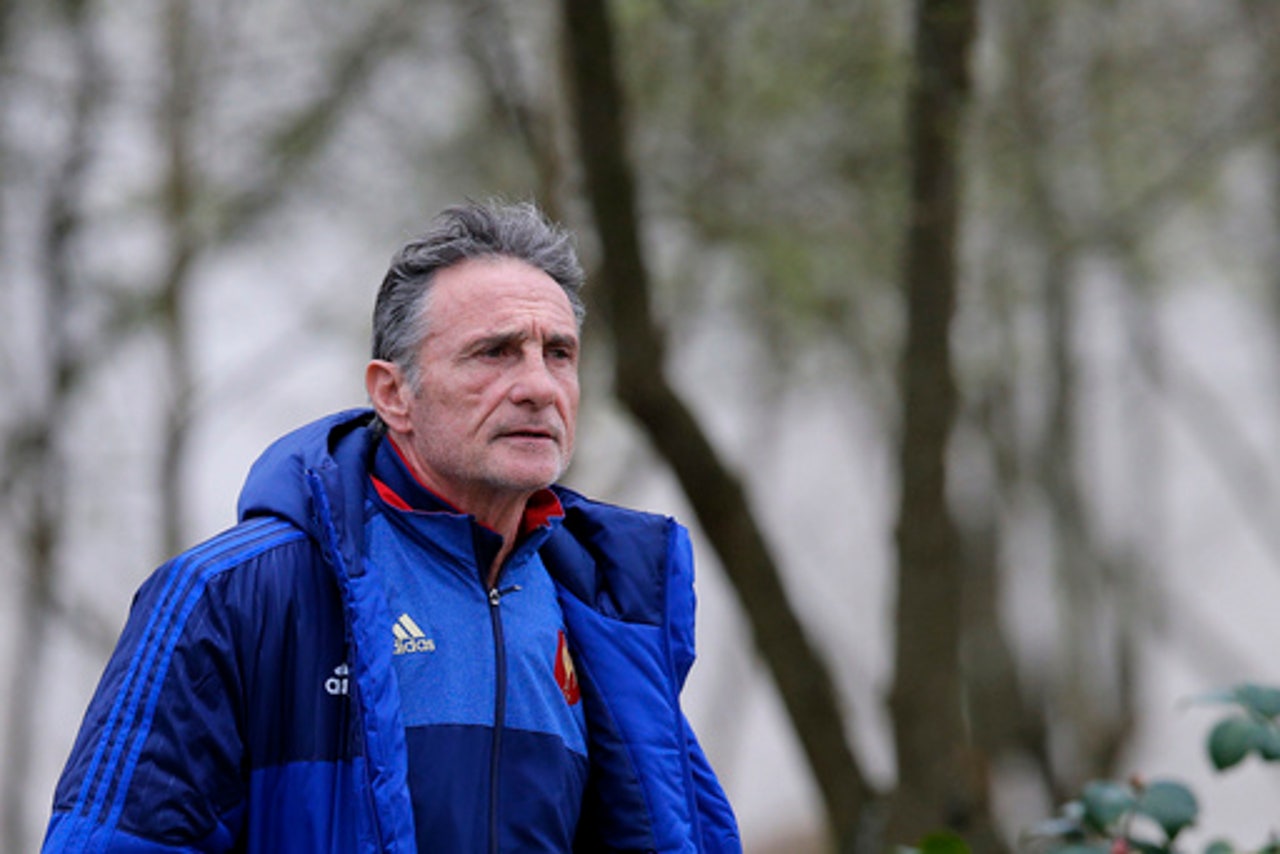 PARIS (AP) France coach Guy Noves has made only two changes from the side that lost to Scotland for Saturday's home match against Six Nations champion England on Saturday.

Noves kept faith with his backs, despite their error-strewn performance in Sunday's 29-18 loss to Scotland. He made both changes in the forwards, beefing up his back row with the return of No. 8 Loann Goujon and flanker Bernard Le Roux to replace Yacouba Diawara and Wenceslas Lauret.

England has been galvanized under new coach Eddie Jones and can secure its first Grand Slam since 2003 with victory at Stade de France.

France also replaced its coach after the World Cup, but Noves' new-look team has struggled so far, scraping home wins against Italy and Ireland before losing away to Wales and Scotland.