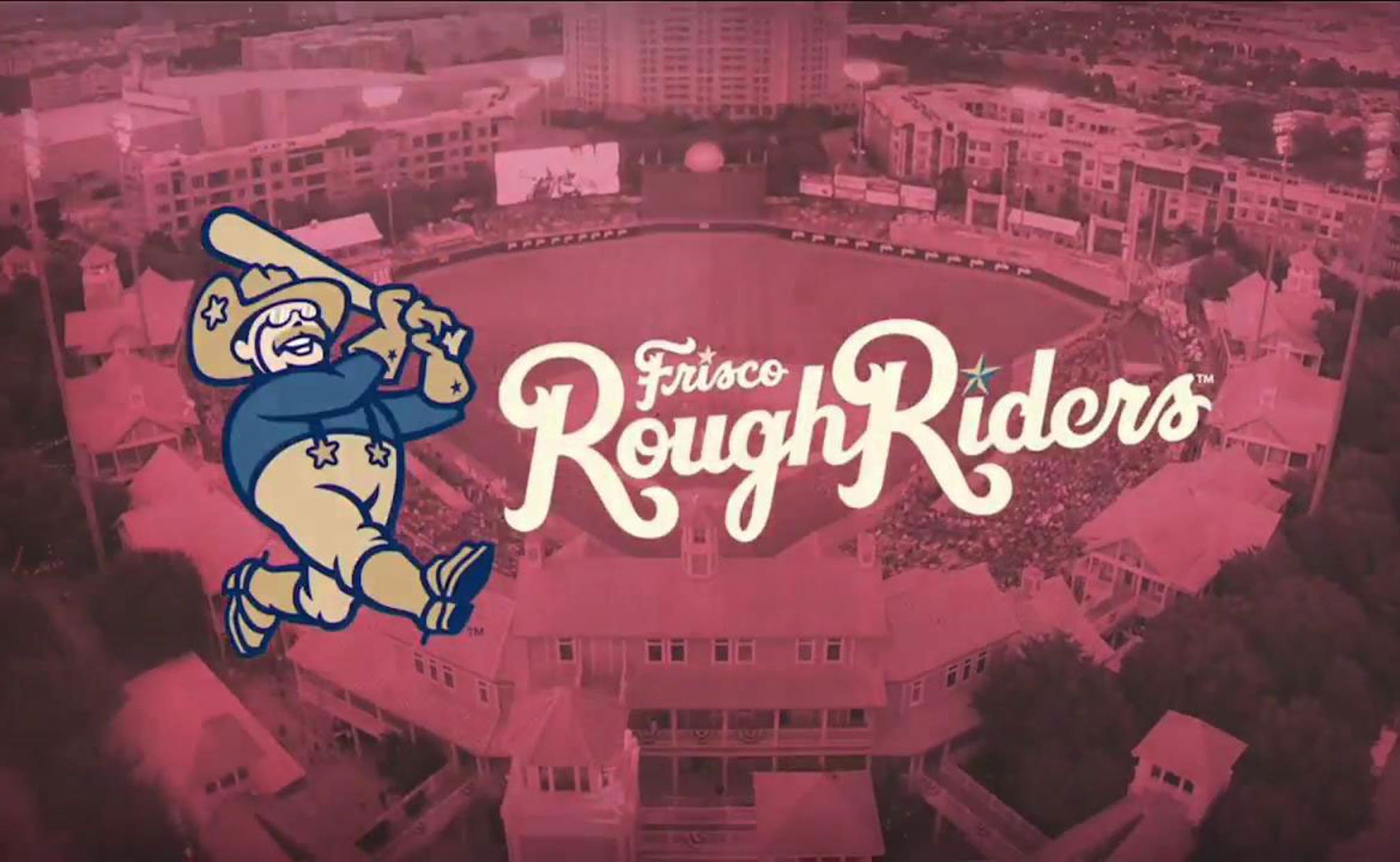 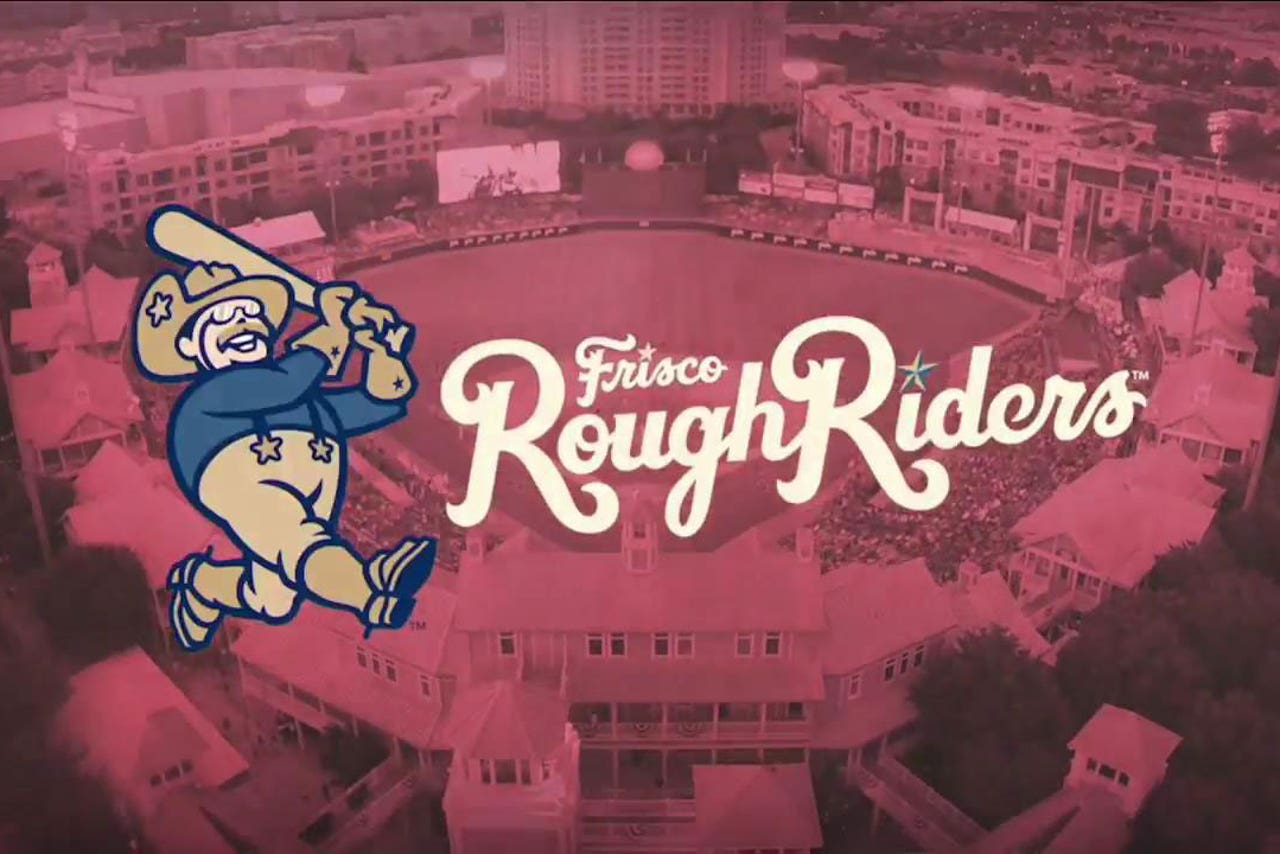 FRISCO, TX – The Frisco RoughRiders, Double-A affiliate of the Texas Rangers, are pleased to announce the renewal of a partnership with FOX Sports Southwest to televise 11 RoughRiders games during the club’s 15th Anniversary Season.

Texas Rangers pre and postgame host Jared Sandler returns to handle play-by-play duties for the 2018 season. Former Texas Rangers David Murphy and Mike Bacsik are also back and will split time as color analysts. Melanie Newman rounds out the broadcast team in her first season as the dugout reporter.

Members of the Rangers front office will join the broadcasts throughout the season to highlight the strength and success of the club’s minor league system.

Sandler, in his second season with the Riders, has begun his fourth season as the full-time pre and postgame host for the Texas Rangers Radio Network, and fills in on radio play-by-play for selected Rangers games. In addition to his duties with the Rangers, Sandler fulfills various on-air responsibilities with the team’s flagship, 105.3 The FAN, joining CBS Radio in March 2015. He is also the television voice of the Texas Legends of the NBA’s G League.

Murphy, back for a second season with the RoughRiders, spent 10 years (2006-15) in the Majors, including a stint as a fan favorite with the Rangers from 2007-13. The Houston native and Baylor product played in two World Series with the Rangers (2010 and ’11) and was drafted by Boston in 2003. In addition to the Red Sox and Rangers, Murphy played for Cleveland and the Los Angeles Angels.

Bacsik returns for third season as an analyst on RoughRiders games. He is also an analyst for FOX Sports Southwest on select college baseball games, fill-in host on “Rangers Live” and a co-host on KRLD 105.3 The Fan’s afternoon drive show “G-Bag Nation.” He played for Cleveland, the New York Mets, Texas and Washington from 2001-2007.

Newman is also beginning her first season as a member of the RoughRiders radio broadcast team and is one of just three women in Minor League Baseball handling play-by-play duties. In addition, she works for Major
League Baseball Advanced Media, the ACC Network as a reporter for Olympic sports, and as a host for Troy University athletics.

The full list of the RoughRiders television broadcast schedule and information can be found at www.RidersBaseball.com/TV.