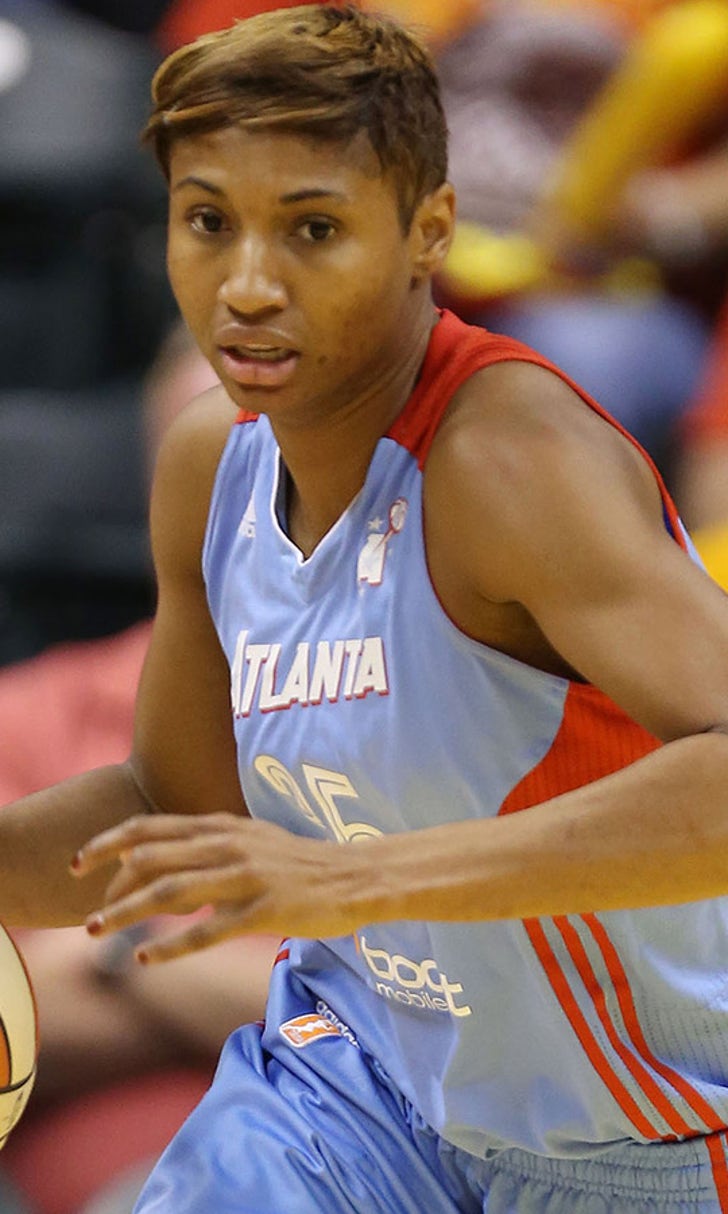 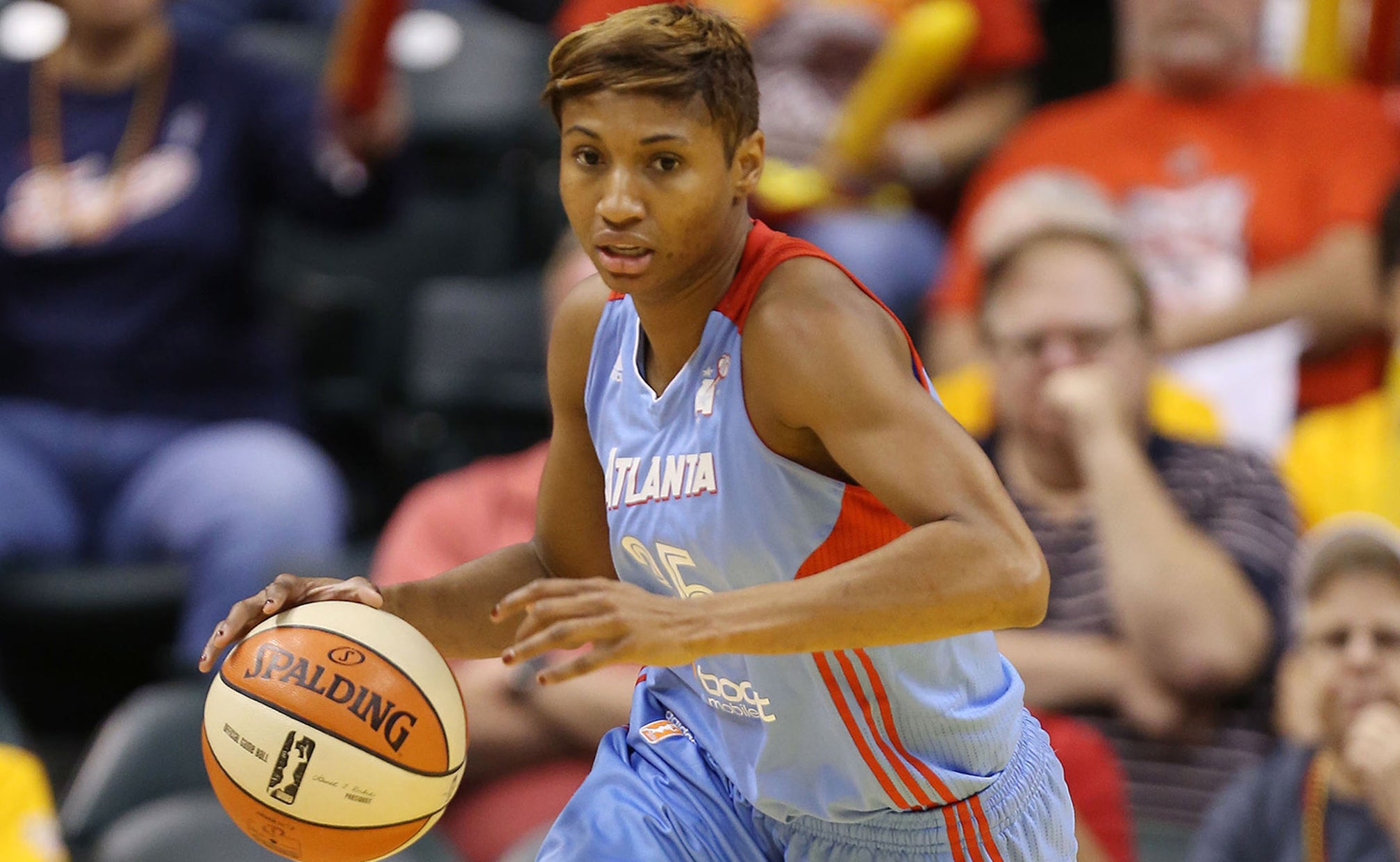 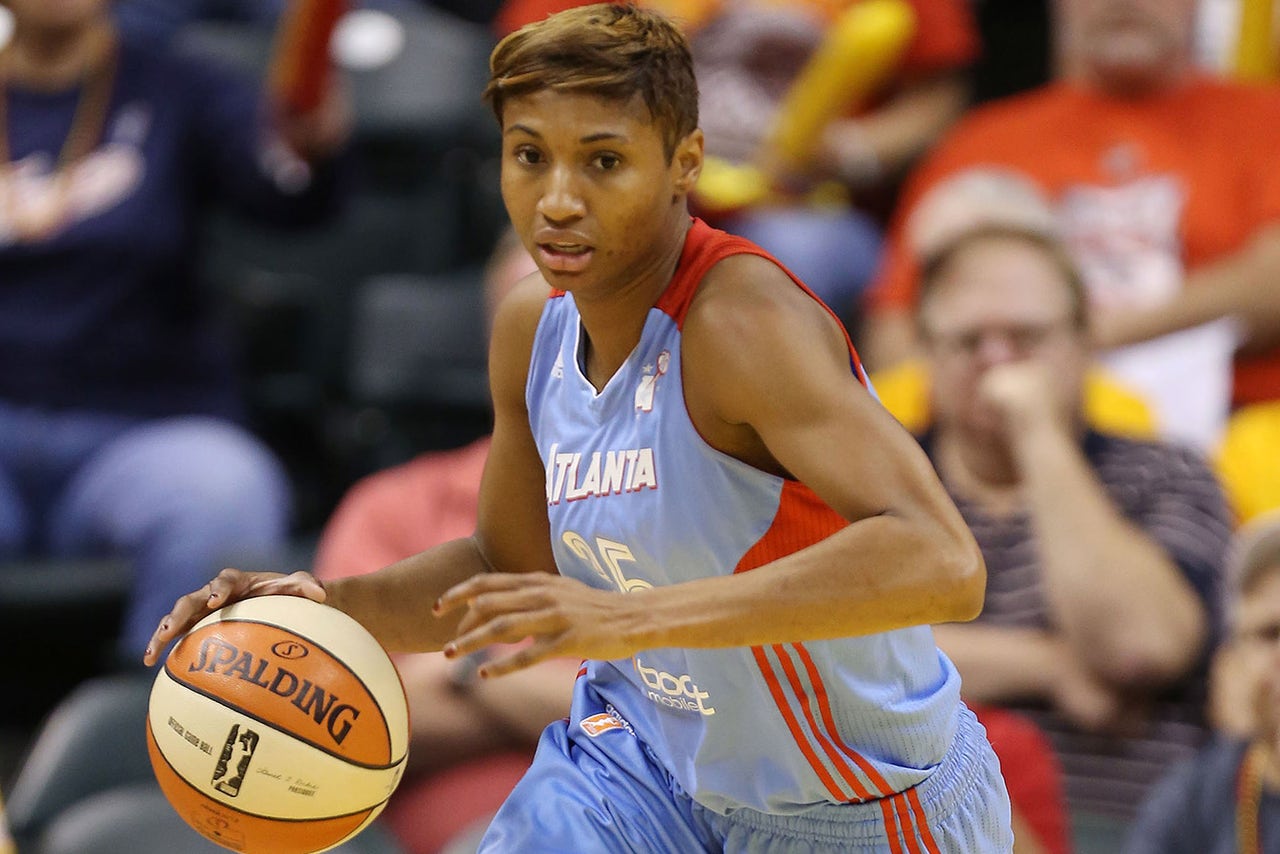 "We are excited to continue our television partnership with FOX Sports South and SportSouth for a sixth consecutive season in 2015," said Dream President and General Manager Angela Taylor. "We are glad that our fans across the Southeast will once again to have the ability to watch our exciting brand of basketball as we continue our quest for a championship. Our partners at FOX Sports South and SportSouth continue to raise the bar for high-quality sports programming, and we are looking forward to another season of first-rate, innovative telecasts of our games."

"FOX Sports South and SportSouth are very proud to once again be the exclusive regional television home the Atlanta Dream," said Jeff Genthner, senior vice president and general manager, FOX Sports South. "With three trips to the WNBA Finals in the past five seasons, the Dream consistently provide an exciting style of winning basketball that is entertaining for everyone."

Bob Rathbun and LaChina Robinson will return to the booth for their sixth consecutive season together for all Atlanta Dream games. Rathbun has been the FOX Sports South and SportSouth play-by-play announcer for the Atlanta Hawks for the past 19 seasons. Robinson, who was a four-year starter on the Wake Forest University women's basketball team, also serves as an analyst for ACC Women's Basketball on FOX Sports South.

The telecast schedule begins on Sunday, June 7 at 3 p.m. against the Connecticut Sun, when the three-time Eastern Conference Champion Atlanta Dream tips off its eighth season in the WNBA. Another key June broadcast will see Elena Delle Donne and the Chicago Sky visit Philips Arena on Friday, June 19 at 7:30 p.m.

Both of the Dream's contests against Brittney Griner and the defending WNBA Champion Phoenix Mercury will be televised, including a July 14 game in Phoenix, and a return visit to Philips Arena on Sunday, Aug. 2.

A visit from Maya Moore and the Minnesota Lynx on Aug. 14 is another key televised matchup, while other highlights include two home contests (June 16 and Sept. 11) and one road game (Aug. 7) against Tamika Catchings and the Indiana Fever, and a Wednesday, Sept. 9 contest against Candace Parker and the Los Angeles Sparks.

About the Atlanta Dream

The three-time Eastern Conference Champion Atlanta Dream opens its eighth season in the Women's National Basketball Association (WNBA) on June 5 at New York, with the home opener slated for Sunday, June 7 at 3 p.m. ET vs. the Connecticut Sun. The Dream has qualified for the playoffs in each of the past six seasons, winning conference titles in 2013, 2011 and 2010. Season tickets for the 2015 season can be purchased by calling (877) 977-7729 or visiting www.AtlantaDream.net.