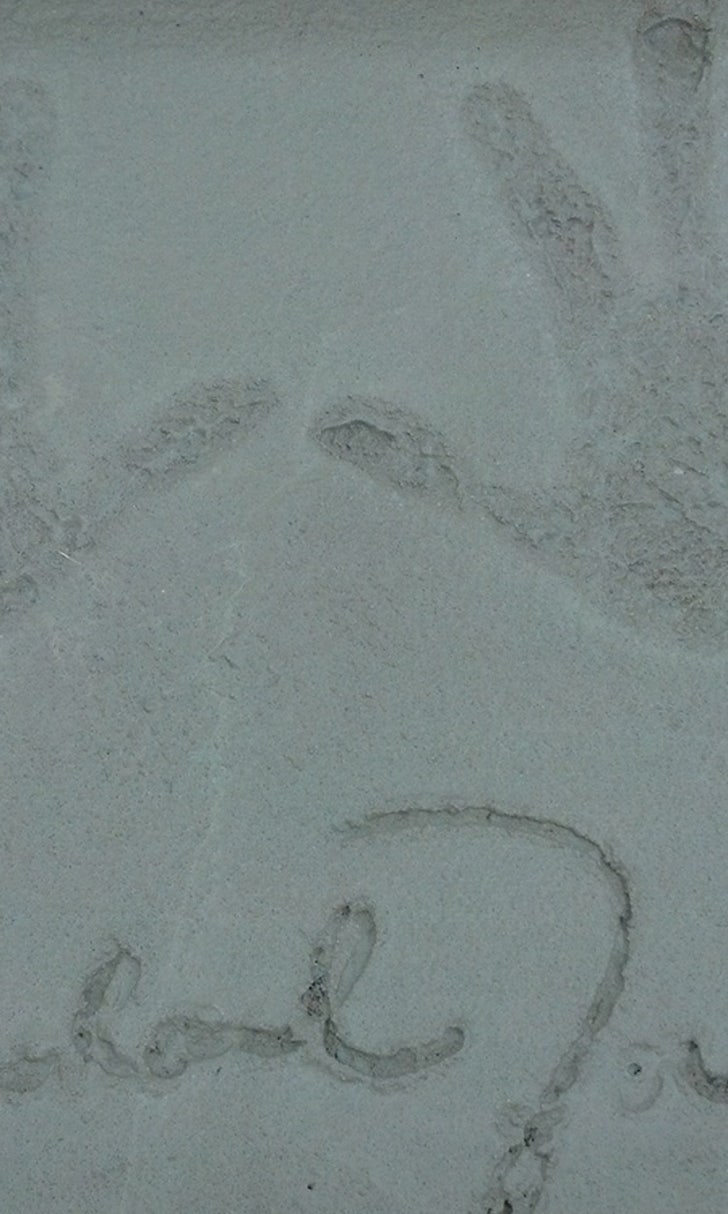 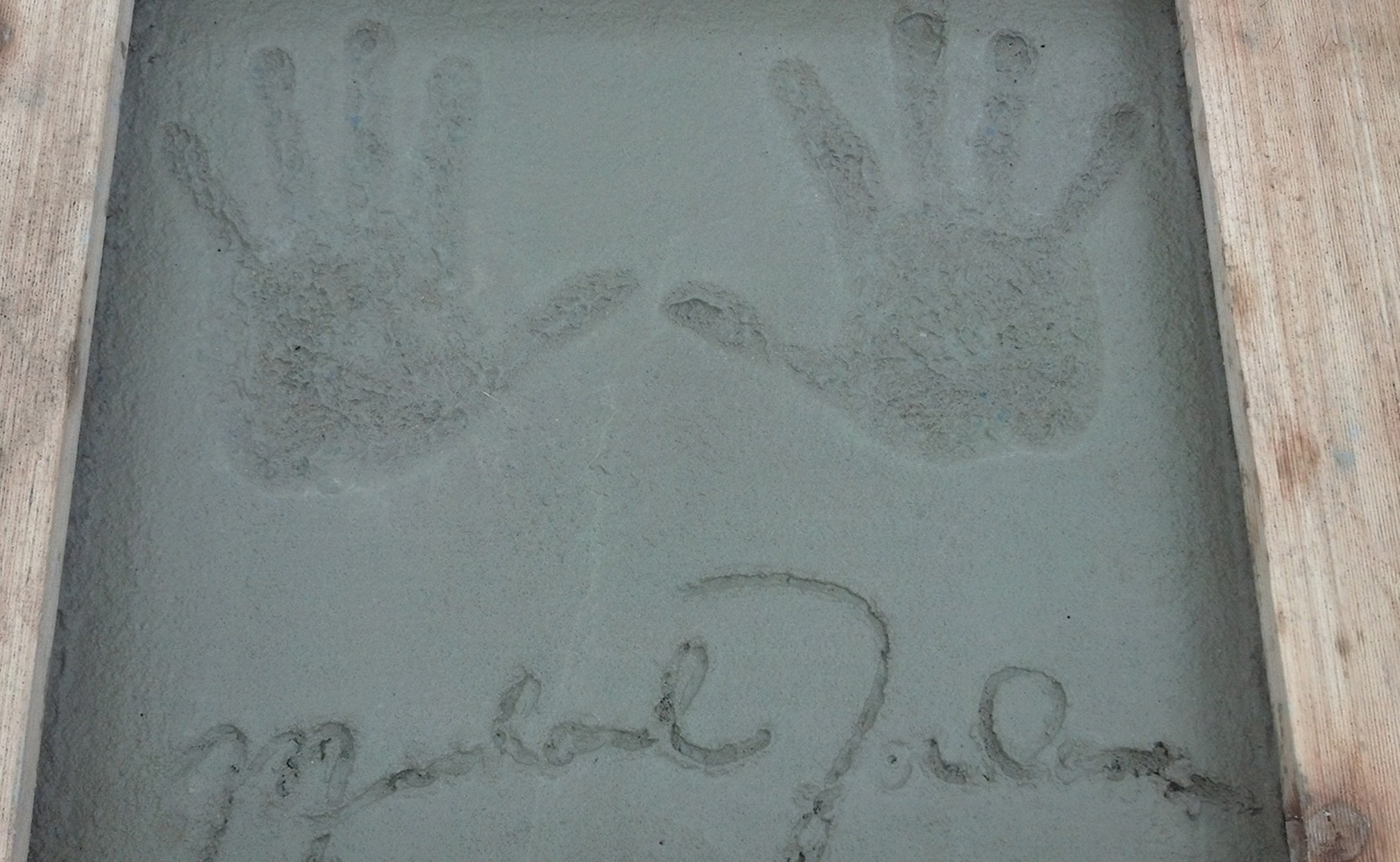 CHAROTTE -- Long, hard yard work usually comes with blisters, splinters, calluses and lots of sweat, with the end result of having the satisfaction that your yard has greatly improved its looks. But it's something entirely different when the yard isn't yours.

Some 250 volunteers from the Charlotte Hornets, Fox Sports Carolinas/SportsSouth and Lowe's gathered Monday morning at Hornets Nest Elementary for a beautification and refurbishment project.

The three corporations also teamed up to donate $250,000 specifically for the Teacher Innovation Fund, which was launched by the Hornets to help teachers get additional training and seminars so they can better educate their students.

"One of the things I wanted to focus on was giving back to the community," Hornets owner Michael Jordan said. "To me, education is very important. We want to make a contribution back to the teachers to make sure they have the right fundamentals and right tools."

Joining Jordan and Hornets executives, which included general manager Rich Cho and team president Fred Whitfield, were 20 volunteers from Fox Carolinas/SportsSouth from Atlanta. They arrived Sunday night in Charlotte and will return home Monday night after the eight hours of planting, painting, raking and other chores are done at the school.

"We just think what we're doing here today is encouraging teachers and is the right thing to do," said Fox Sports Carolina/SportsSouth senior vice president and general manager Jeff Genthner. "Our partnership (with the Hornets) extends far beyond the basketball court."

This will be the seventh season Fox Sports Carolinas/SportsSouth have broadcasted Charlotte games. Last season, all 82 games were televised by the network.

Fox Sports Carolinas/Sports South has donated nearly one million dollars to various Hornet charities since 2010. On Monday, it donated $125,000.

"In many aspects it's a much bigger return of investment," Genthner said. "This is going to the education system and to help teachers so they can in turn help the students. You're also supporting the community that watches your networks. It's a great return for us. It's a great opportunity to do things outside of Atlanta."

Also part of the project Monday was the personal delivery of "Thank You" kits to all 9,600 teachers at all 160 schools within Charlotte-Mecklenburg Schools system.

The first two teachers that received grants from the Teacher Innovation Fund were Sarah Norris and Michelle Fox-Massey. Each received a check for $5,000 to help support their ideas for the students and growth as teachers.

While Cho, Whitfield, Genthner and other executives from Lowe's were working up a huge sweat, Jordan did what he does best -- give orders and direction. He also spoke to individual classrooms.

"I don't have gloves. My hands are too big," Jordan joked at his older brother, who dripped sweat from carrying mulch in a wheelbarrow.

And while Jordan may not have got his hands dirty other than the hand imprints he left in wet cement to commemorate the event, he understand how important days like this are.

"Our commitment will not stop today," he said. "This is just the beginning."