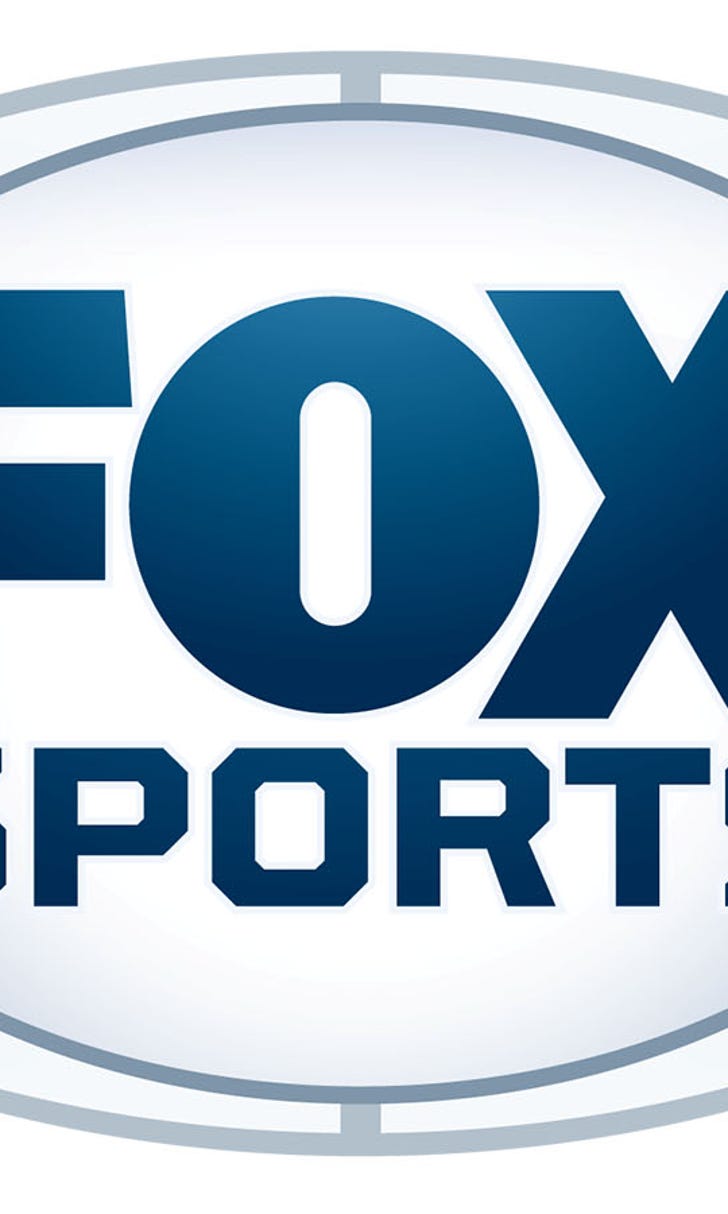 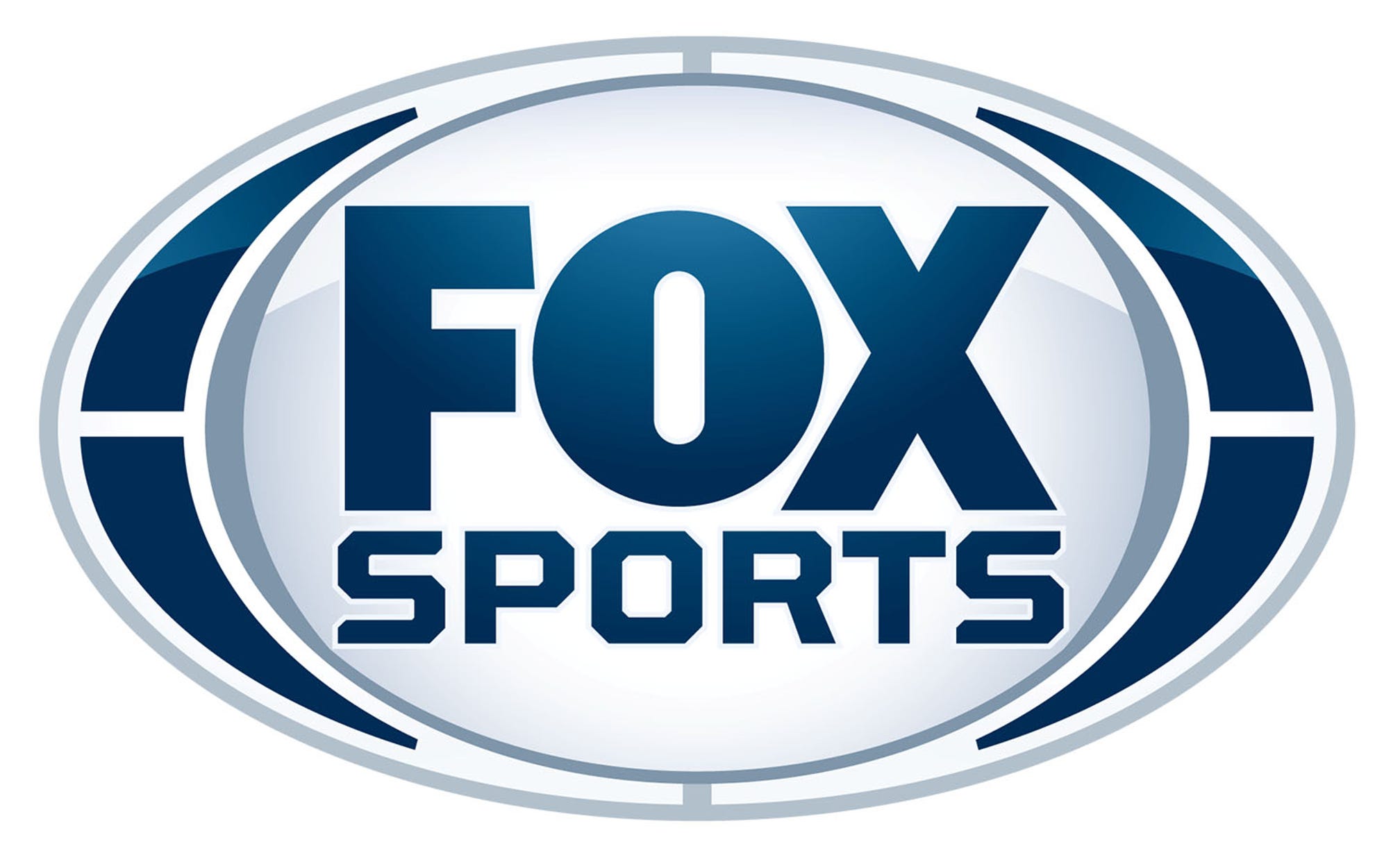 CLEVELAND - Earlier today, LeBron James announced his decision to return to Northeast Ohio to play for the Cleveland Cavaliers.

FOX Sports Ohio, the TV home of the Cavs, along with SportsTime Ohio and FOX Sports 1 teamed up to provide the most timely and in-depth coverage of the news, sharing facilities, cameras, transmission, and talent.

SportsTime Ohio's All Bets Are Off went LIVE at 2:30pm for a special four-hour show.

Hosted by Michael Reghi and Kenny Roda, the show featured calls from fans from all over the country as well as live hits outside Quicken Loans Arena.

With the help of FOX Sports 1, the show also included reaction from Heat fans in Miami.

FOX Sports Ohio Girl Sara was downtown Cleveland following the announcement to talk to fans in this VIDEO.

Click for FOXSports.com's reporting from experts like FOXSportsOhio.com's Sam Amico and Zac Jackson along with FOX Sports writers Sam Gardner, Jimmy Traina, and others.