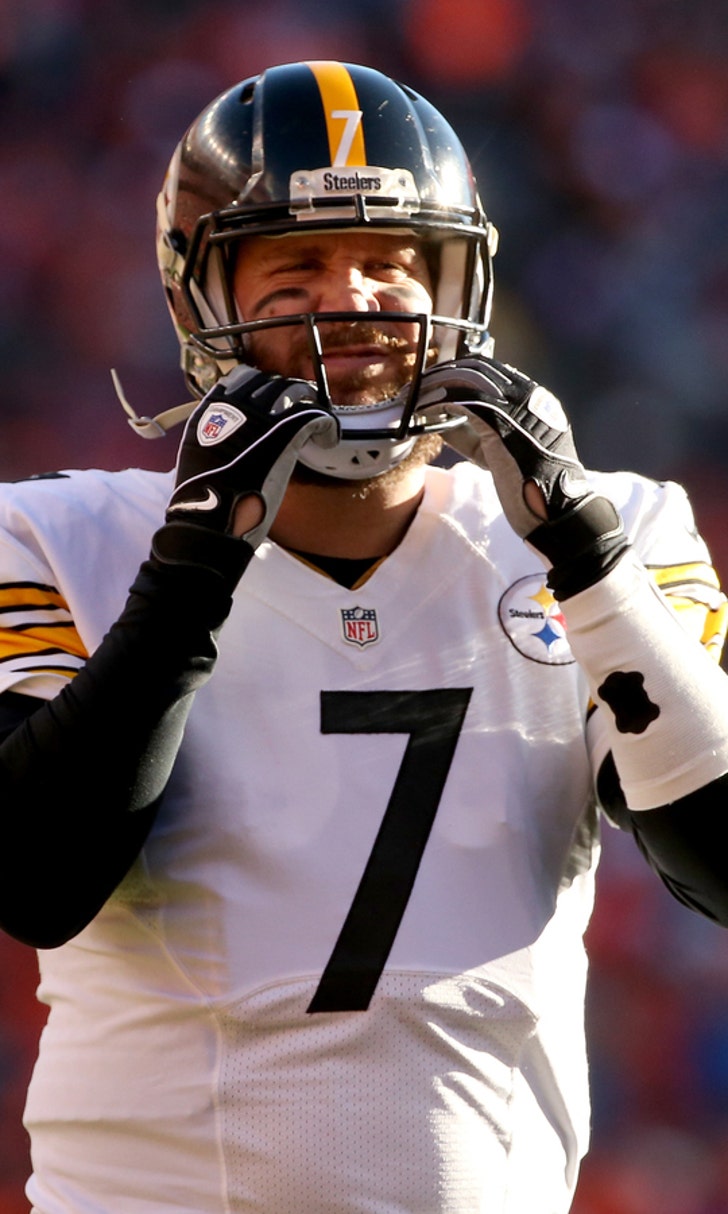 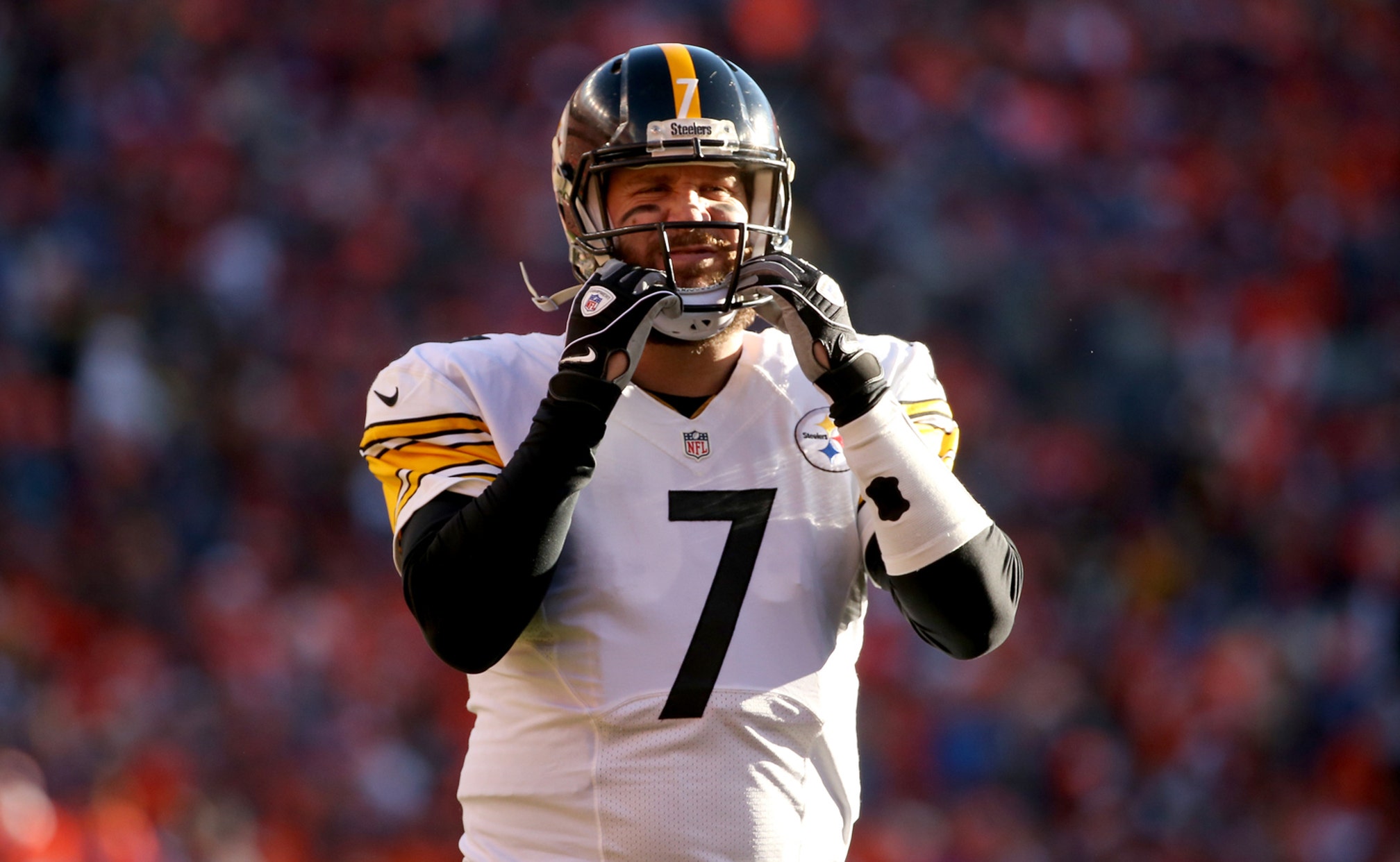 I'm a little more bullish on Ben Roethlisberger than most in the industry. Extrapolate his stats to 16 games, and he would have led the league in passing yards (4,922). It's tough to rank Aaron Rodgers fourth, especially with Jordy Nelson coming back. But considering how Russell Wilson finished the last seven games (24 touchdowns, 1 interception) and Seattle's changing philosophy, Wilson gets a slight nod for me.

Blake Bortles is a top-10 QB in my mind. He threw 35 touchdowns in just his second year, and he has great targets in Allen Robinson, Allen Hurns and Julius Thomas. Jacksonville should be involved in a lot of shootouts. Tom Brady is really tough to rank. Four weeks is a substantial chunk of the fantasy season, but he's obviously a QB1 once he's back. Drew Brees just keeps getting it done, even without big time receivers. With Sean Payton locked in, he's a solid mid first tier choice yet again.