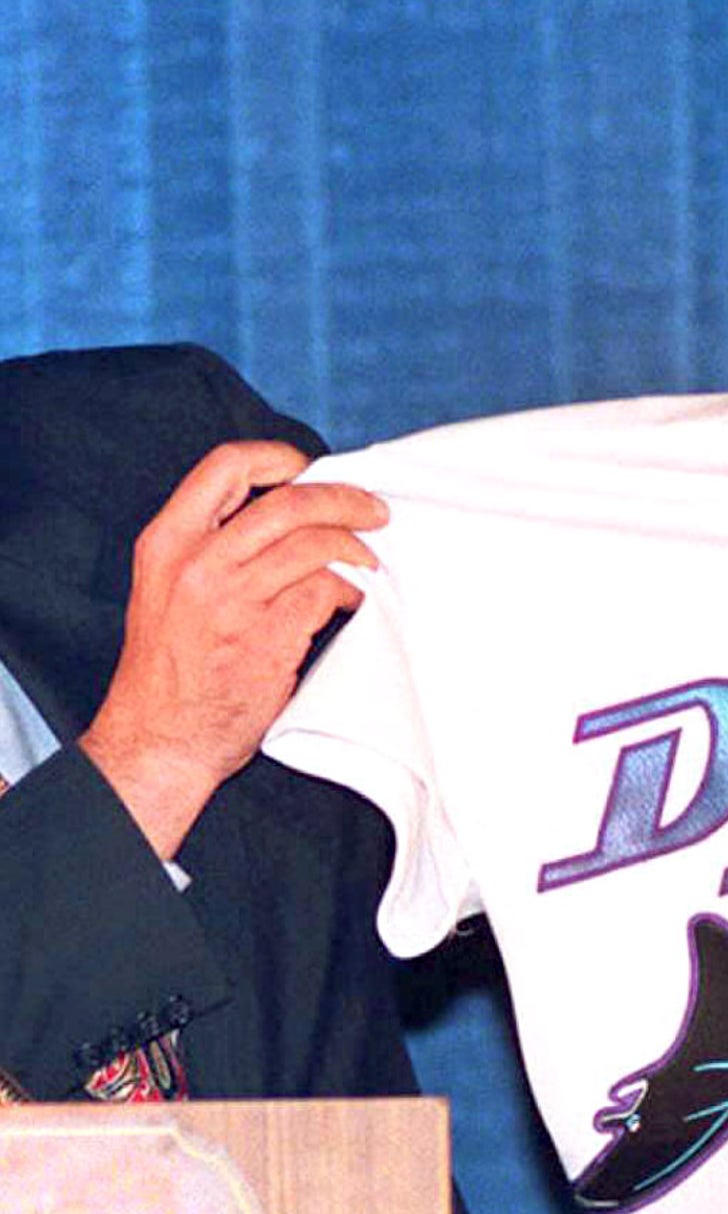 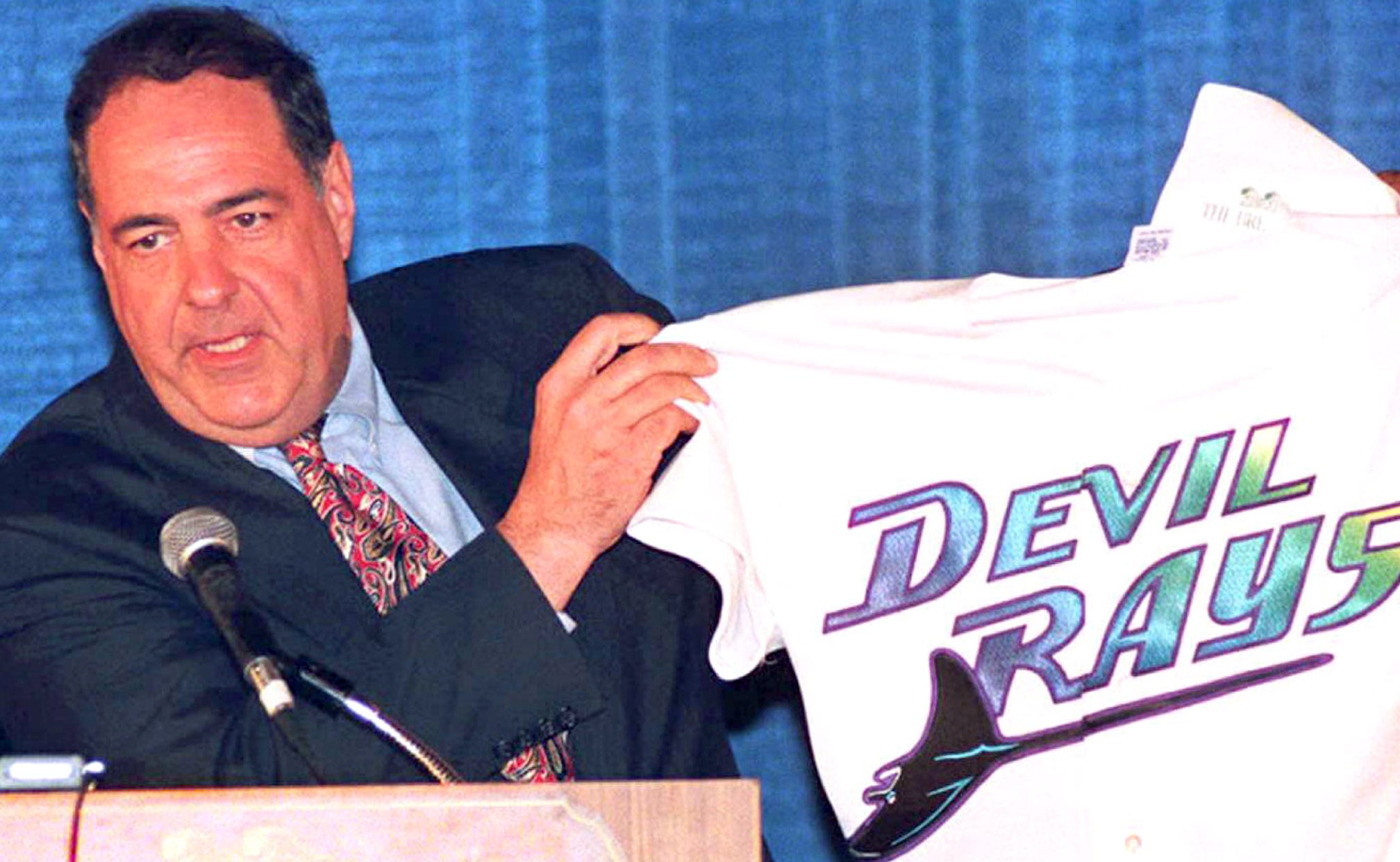 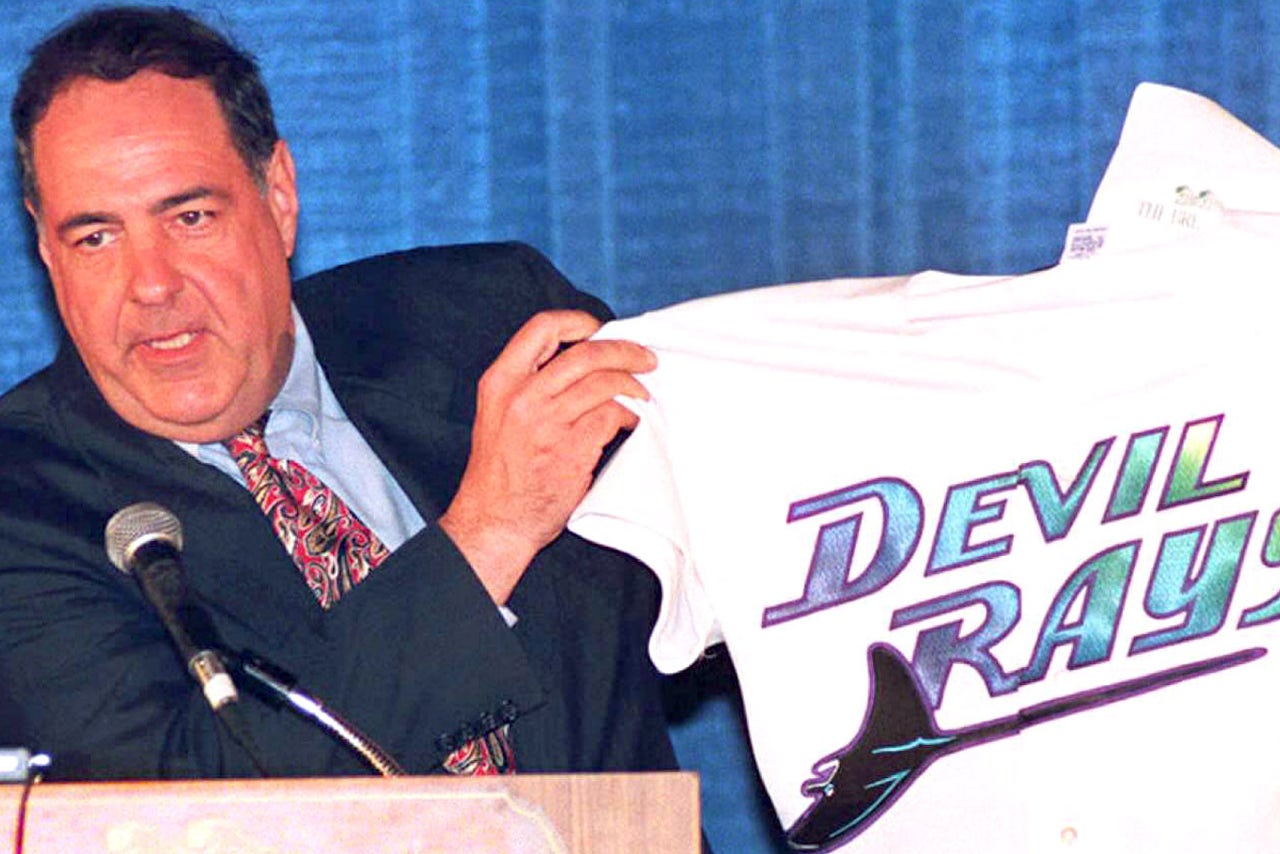 Vince Naimoli, the Tampa Bay Devil Rays' managing general partner from 1995 through 2005, has been selected to throw the ceremonial first pitch on Opening Day at Tropicana Field.

Naimoli, 77, is credited for securing a Major League Baseball franchise for Tampa Bay. He began the effort in 1991, and his work reached its intended result when MLB owners voted unanimously to award Tampa Bay a franchise on May 9, 1995. The Devil Rays' first season was in 1998. They changed their name to the Rays before the 2008 campaign.

Naimoli, who lives in Tampa, will be part of Opening Day festivities before the Rays play the Baltimore Orioles. His presence will help mark the 20th anniversary of Tampa Bay being awarded a major-league franchise. On Thursday, the Rays announced that right-hander Chris Archer will be their Opening Day starter.

Below is a list of first pitches thrown at Rays home openers: