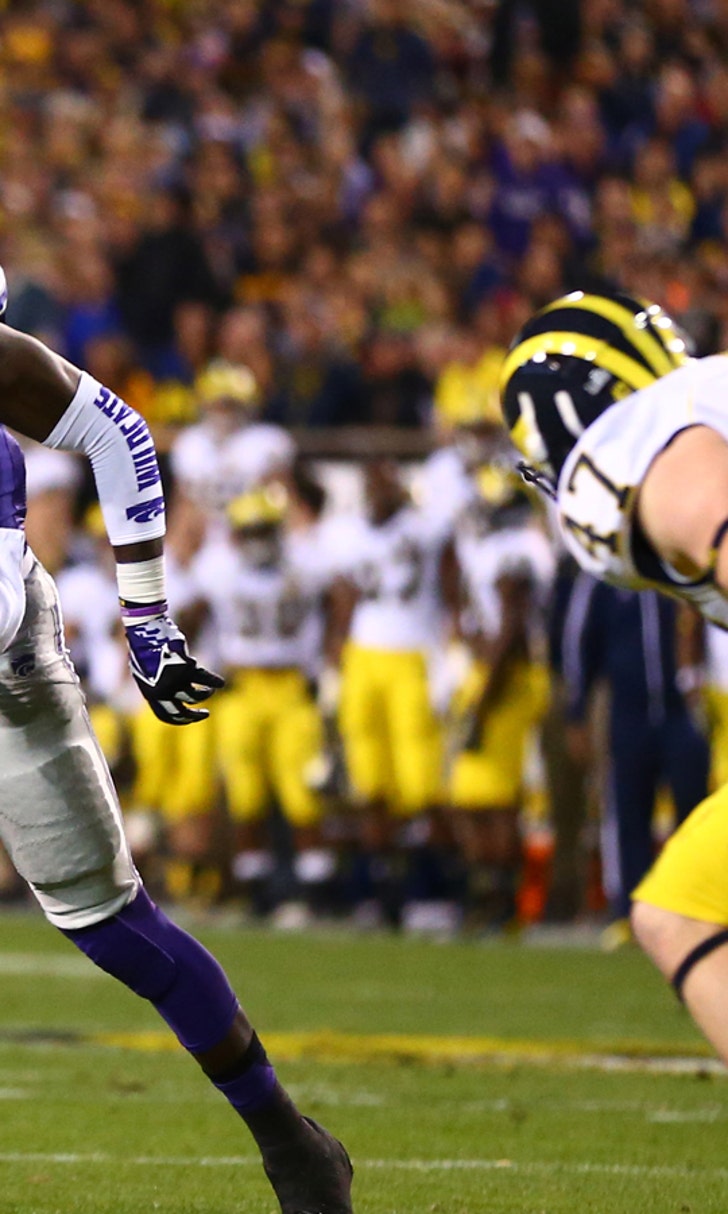 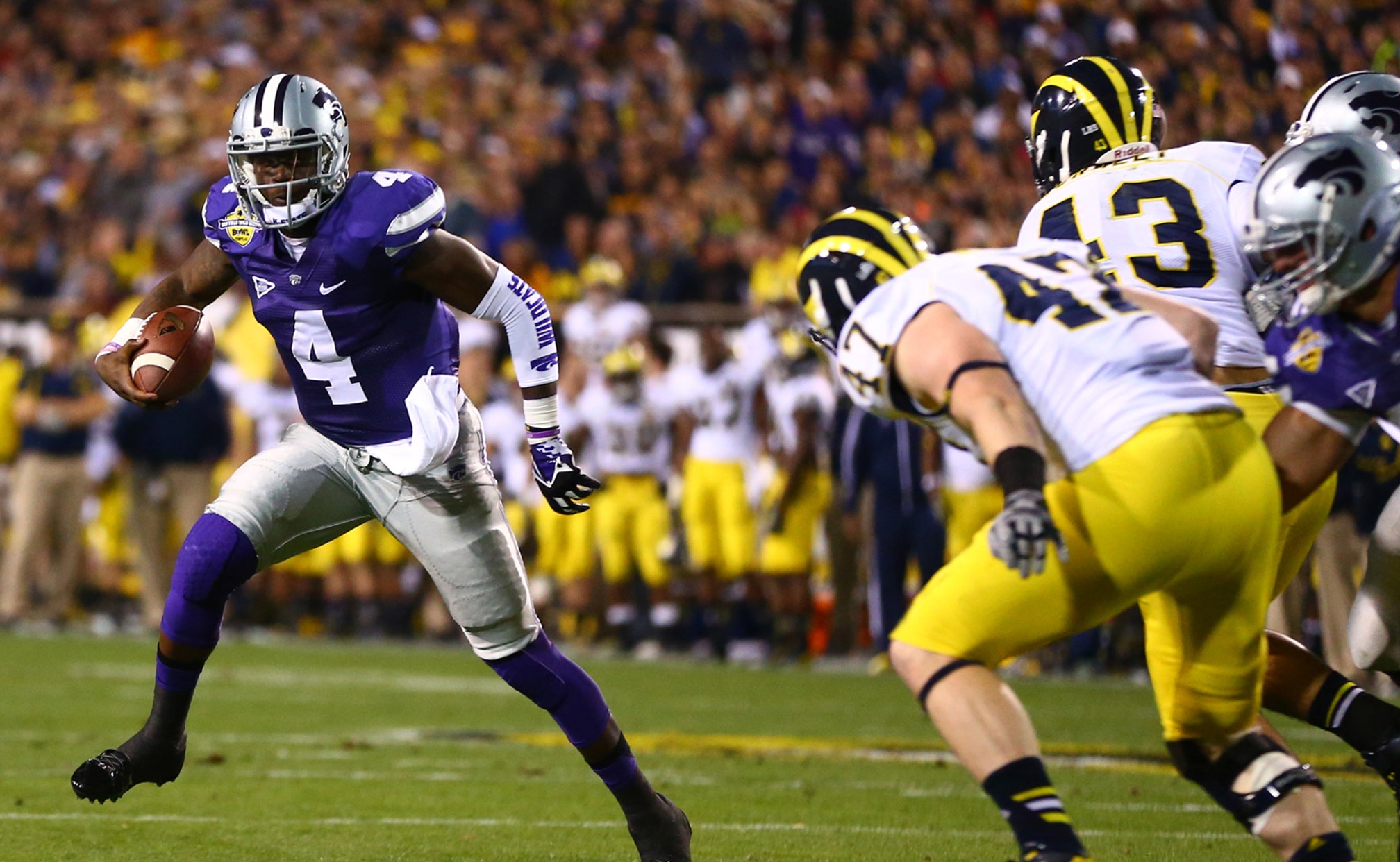 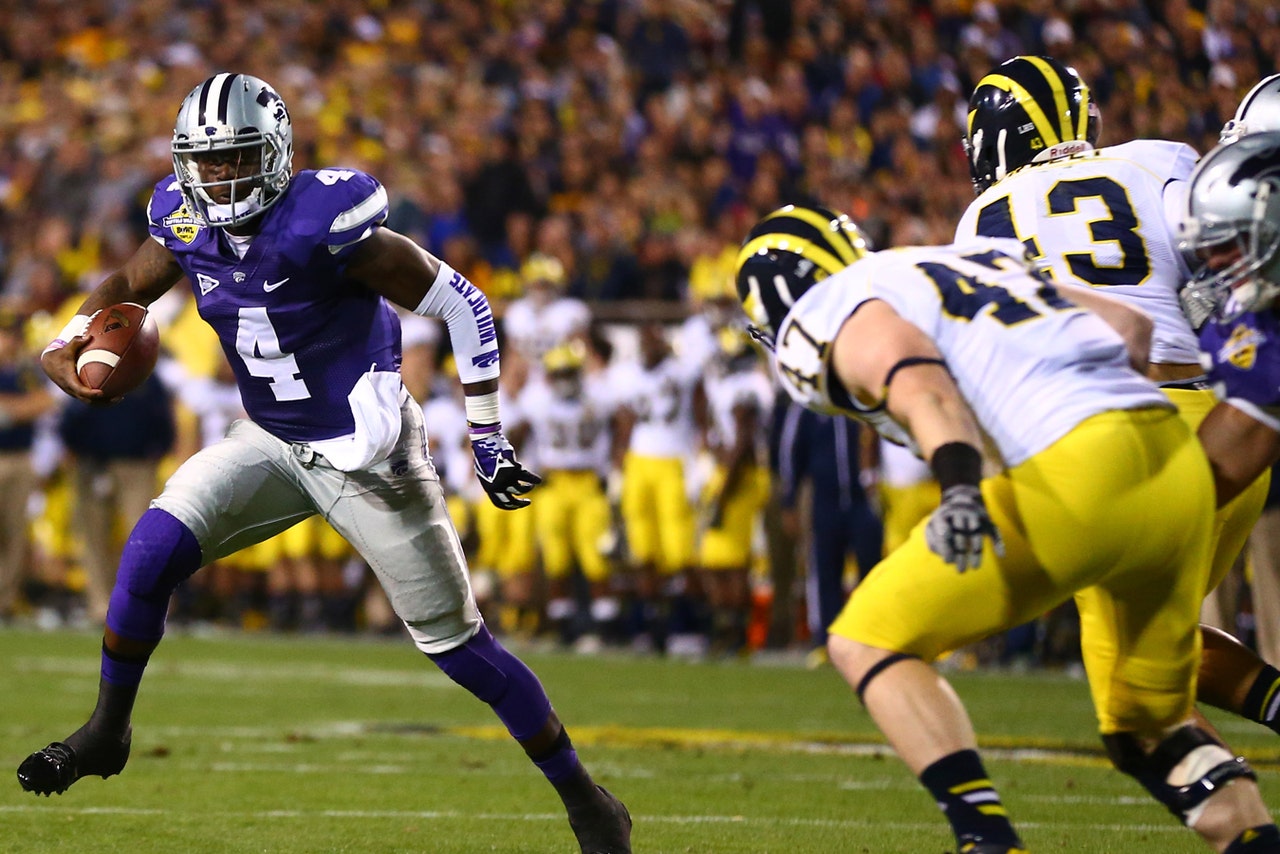 The release allows Sams to contact only Football Championship Subdivision schools with the exception of Stephen F. Austin, which plays Kansas State this season. It does not allow the former starting quarterback to transfer to another Football Bowl Subdivision school.

Sams lost his job to Jake Waters on a full-time basis late last season, so he tried switching to wide receiver this spring. But he did not appear to make much headway and it would have been difficult for Sams to get on the field this season.

Sams thanked Kansas State coach Bill Snyder, his teammates and fans in a statement released by the school.