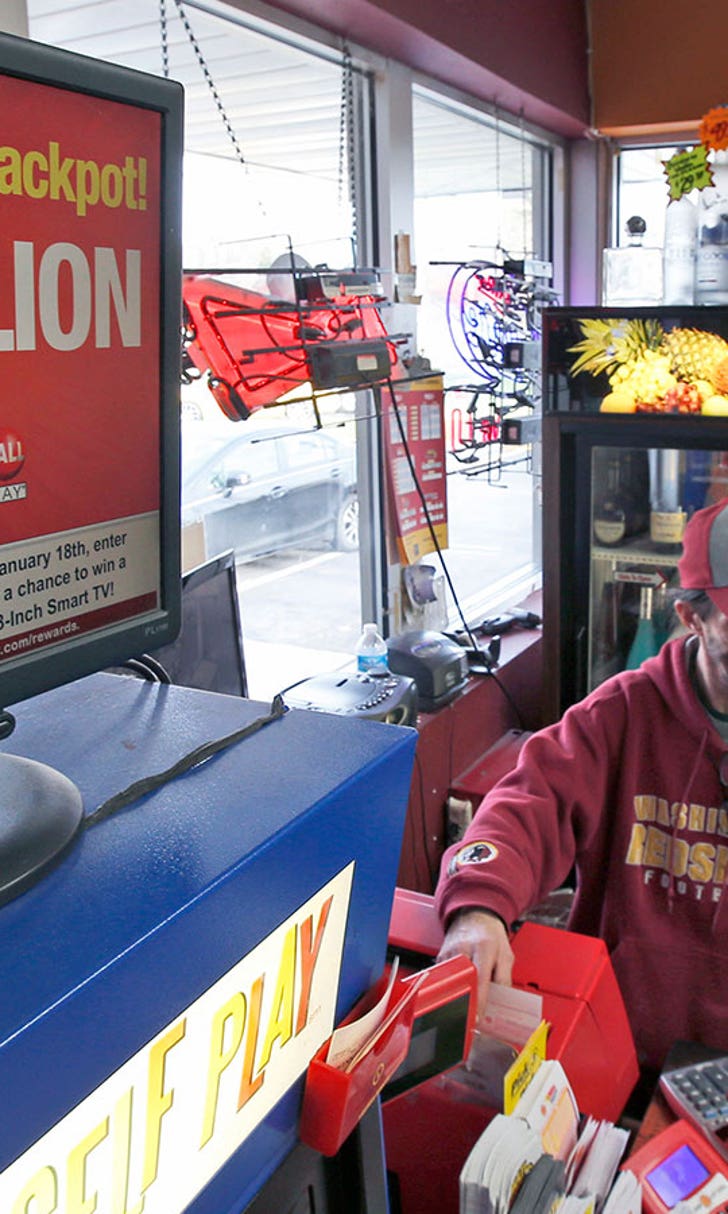 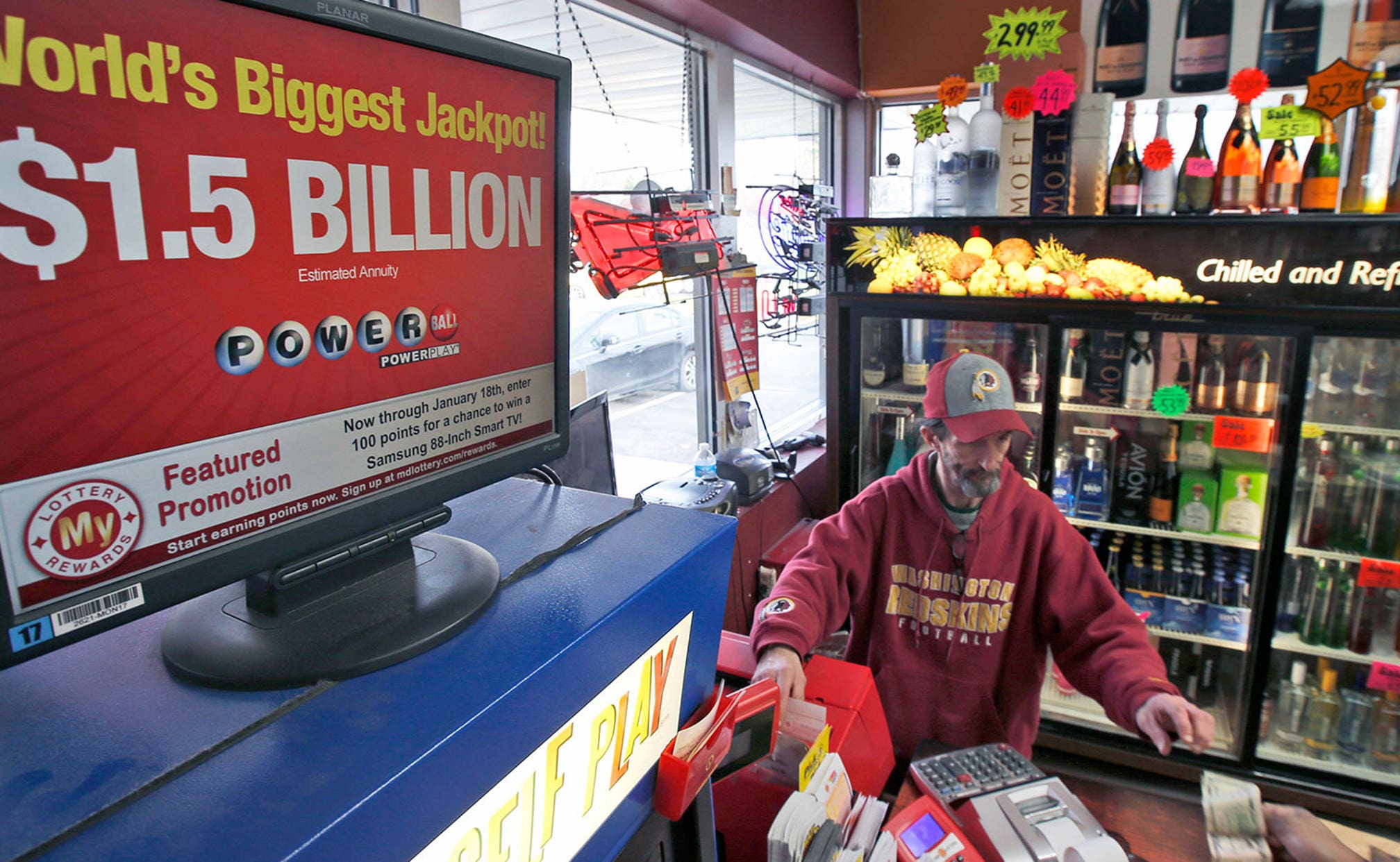 Jurors say a central Florida woman who won a $1 million lottery jackpot must pay $291,000 to her former boyfriend, who had claimed he gave her the money to buy the ticket.

The Seminole County jury reached its decision Thursday after deliberating for more than three hours, the Orlando Sentinel reported.

Poirier denied making any such deal.

Poirier claimed the prize in 2007. Browning sued her a few months later. The jurors ruled that the couple had a binding contract and that Poirier had broken it.

Browning's attorney, Sean Sheppard, says his client should be awarded an additional amount for interest that has grown over the years.