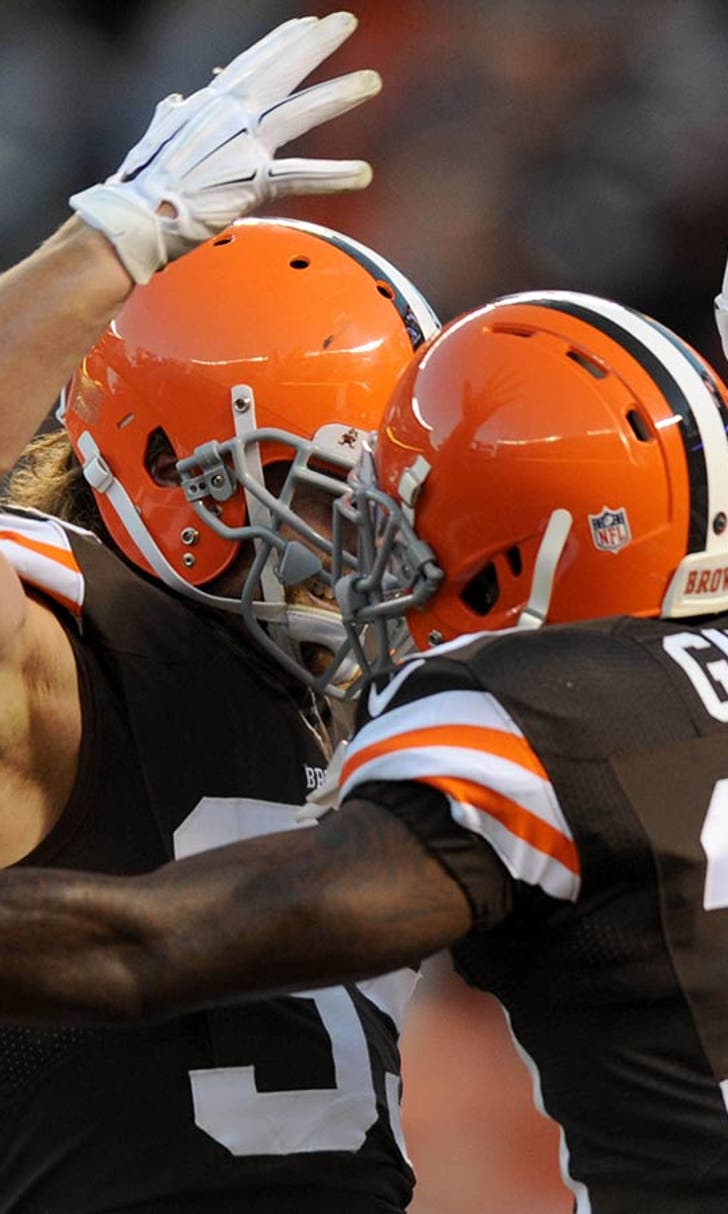 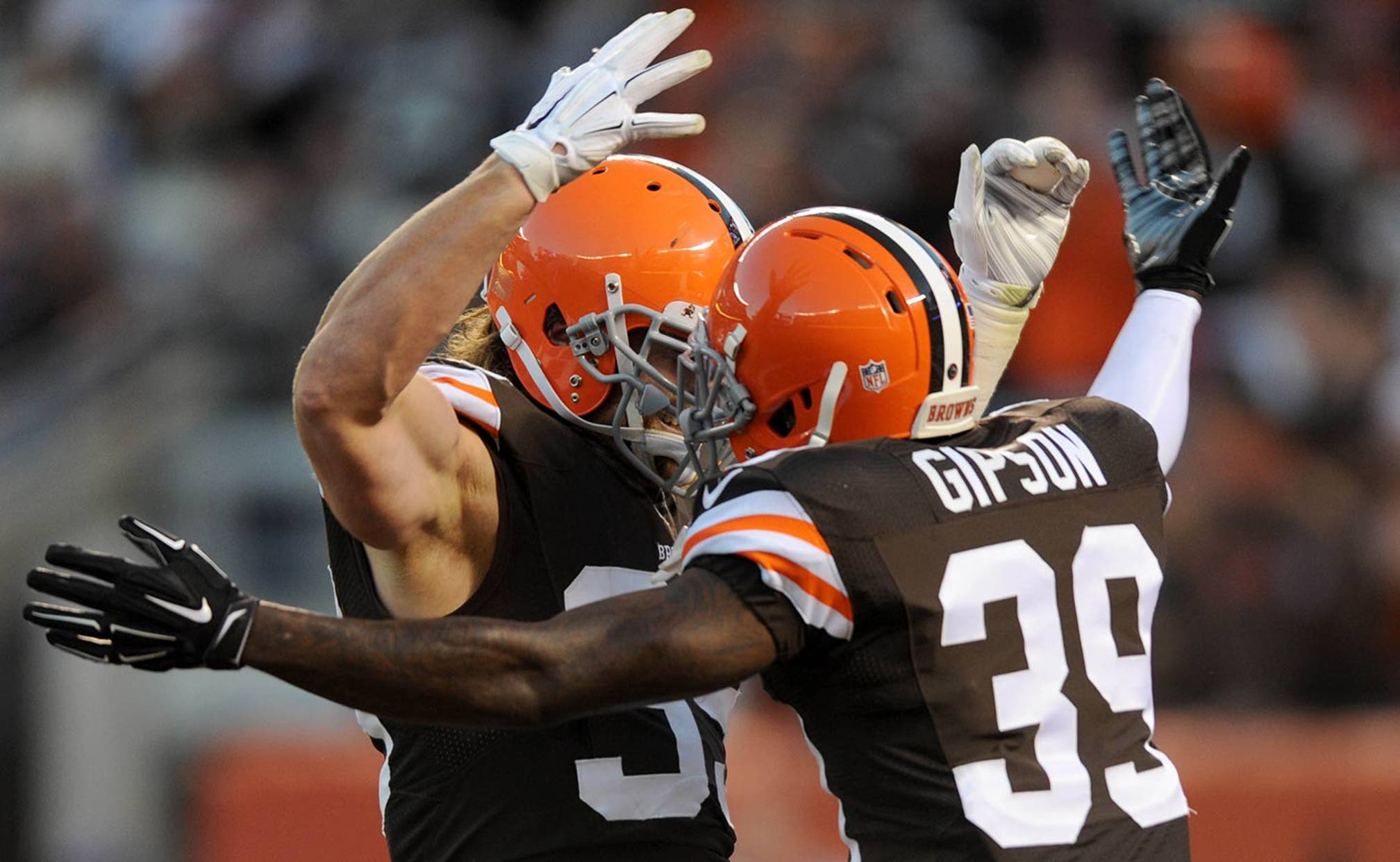 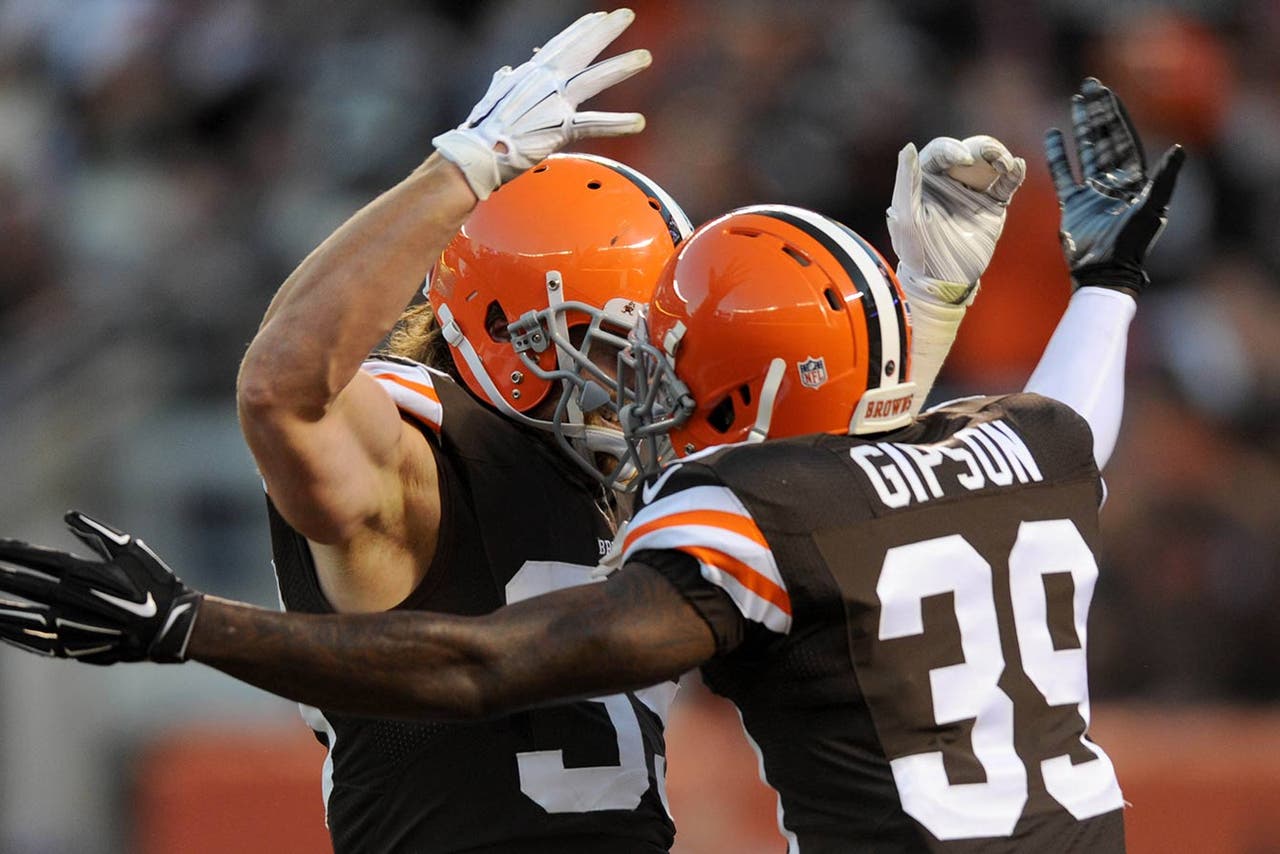 CLEVELAND - Five things, areas and players to watch as the 4-3 Cleveland Browns play the 1-6 Tampa Bay Buccaneers Sunday at 1 p.m. on FOX...

1. This is about opportunity for the Browns, who last got to 5-3 in 2007 and should win this game. The Browns have been a better team at home, the numbers say the Browns are better than the Bucs across the board and with 11 AFC teams entering the weekend with a winning record and the Browns in fourth place in their own division but basically just a half-game out of first, this is a must-win. That will be the theme over the next two games, at least, too, but this is one the Browns need. And to get it they'll have to establish the run game, again win the turnover battle and prevent the big play. The Browns again don't need Brian Hoyer to be a superstar, but his task gets tougher without the injured Jordan Cameron and even tougher if the Browns can't rediscover the run against a Bucs defense that ranks 32nd in the NFL in total defense and points allowed and 23rd against the run.

2. The Bucs are bad. The Bucs are really bad, actually; there's no other way to spin 1-6. But many of the ugly statistics come from two brutal no-shows vs. Atlanta and Baltimore, and the Bucs have also lost two overtime games, including last week. Based on the way the Browns have played offensively over the last eight quarters, there really might not be much margin between these two teams. Players like to say "those guys get paid, too" and the Bucs have several guys who make a bunch of money and have some proven NFL production. It just has been ugly so far in Lovie Smith's first year. Maybe the Bucs want to be put out of their misery and the Browns could oblige with a hot start. We'll see.

3. The Browns have forced six turnovers in the last two weeks. The Bucs have given up nine sacks in the last two weeks. So, maybe, this Browns defensive resurgence can continue. Paul Kruger would be in the discussion for Browns midseason MVP, and he had three sacks last week. He should see opportunity again. Maybe the Browns are just finding their legs and comfort level defensively; they've spent a bunch of money to have a much better defense than the one that showed up the first month of the season, and that defense is the key to getting on a run and sustaining it over the second half of the season.

4. Vincent Jackson and Mike Evans, the Bucs' tall and talented receivers, vs. the Browns secondary is the key matchup of the game. This means you, Justin Gilbert. Joe Haden appears to have shaken his early-season slump and Tashaun Gipson is leading the NFL in interceptions, but this is a different kind of challenge. Mike Glennon isn't mobile; he wants to chuck it deep and let Evans and Jackson go get it. The Browns would prefer to build and early lead and be able to sit back a little bit, at least in the secondary. Getting pressure on Glennon in obvious pass situations will be key.

5. A Browns win guarantees they at least temporarily escape the AFC North basement given that Baltimore plays at Pittsburgh. More than that, though, it would cap a first half that's been far from perfect but would qualify as success by any measure. The 2014 Browns aren't winning any big prizes but they're showing improvement amidst some flaws and bumps of both the expected and unexpected variety, and after this game they go to Cincinnati for a Thursday night showcase that could end up being both a measuring stick and a game for first place. First, though, the Browns have to prove they've moved past existing with the likes of the Bucs and Raiders and create further momentum headed into the Bengals game. As usual, it doesn't figure to be boring.