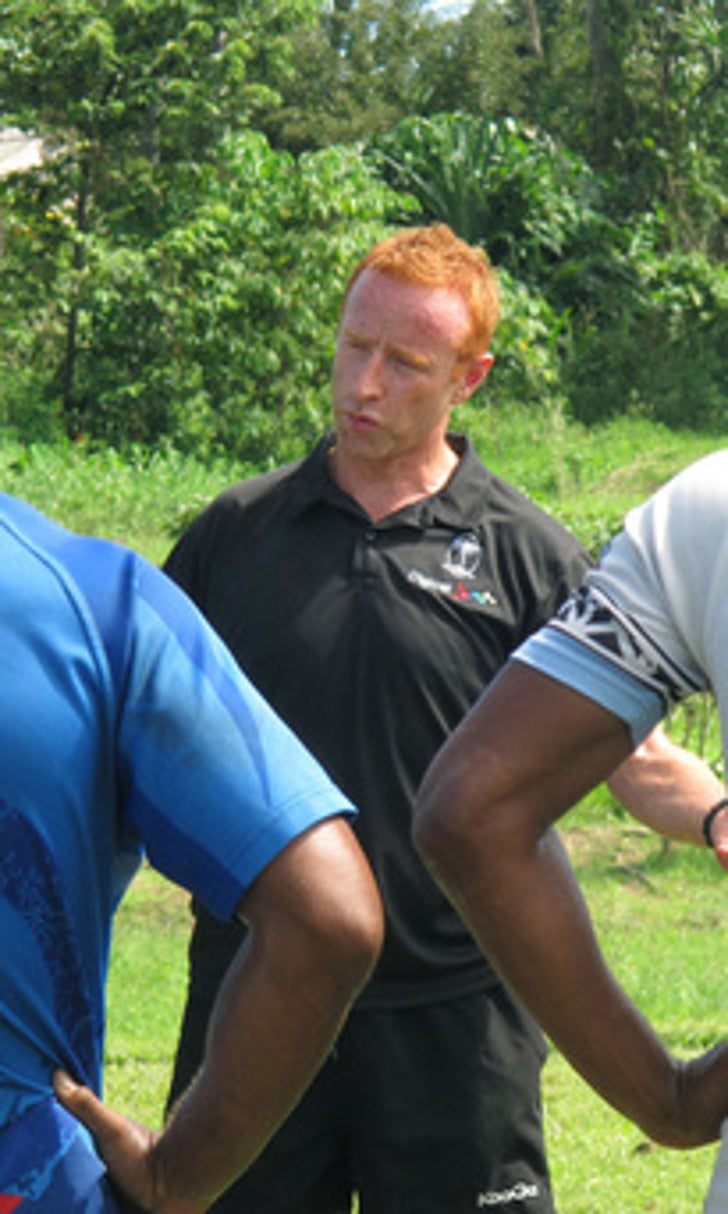 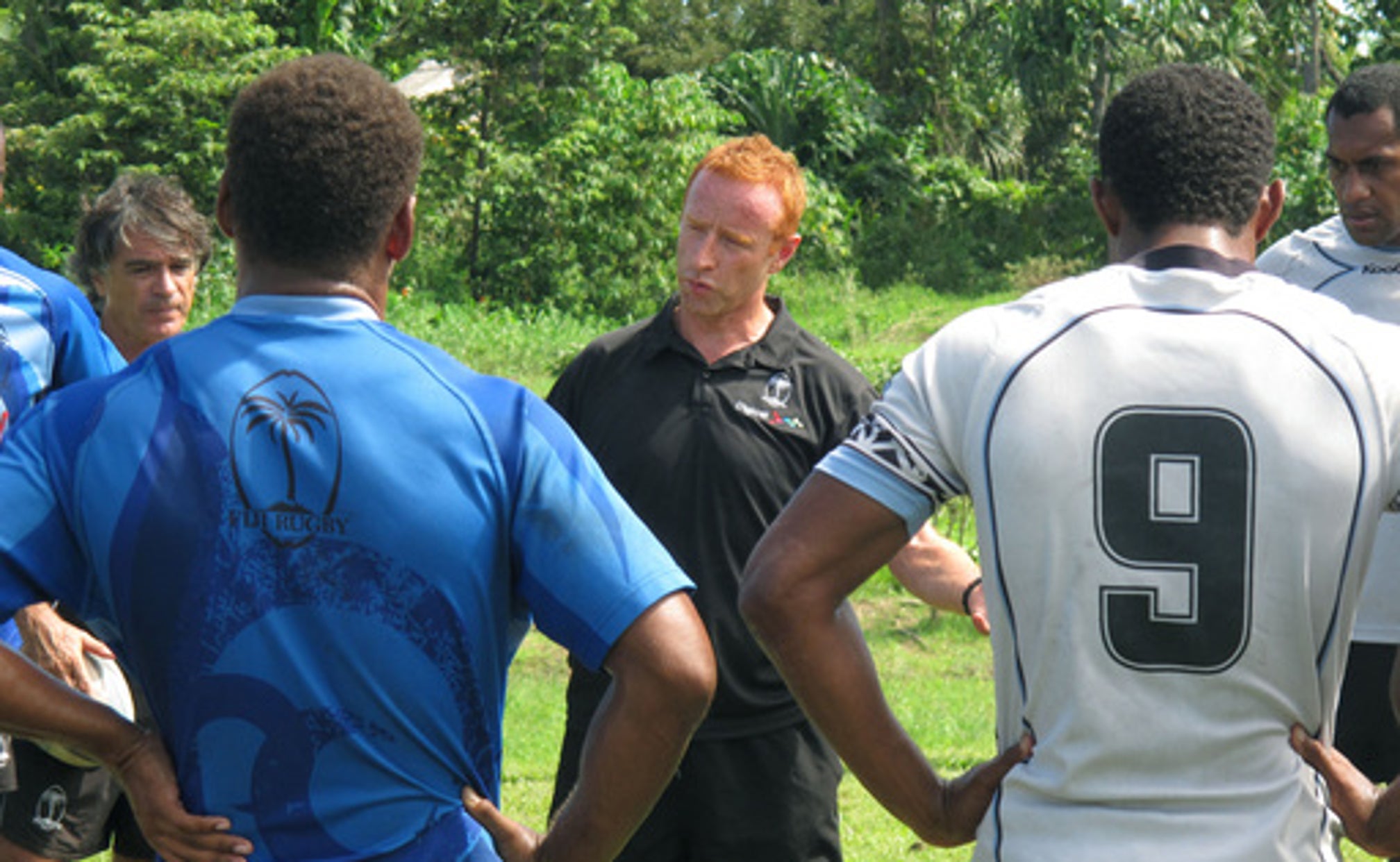 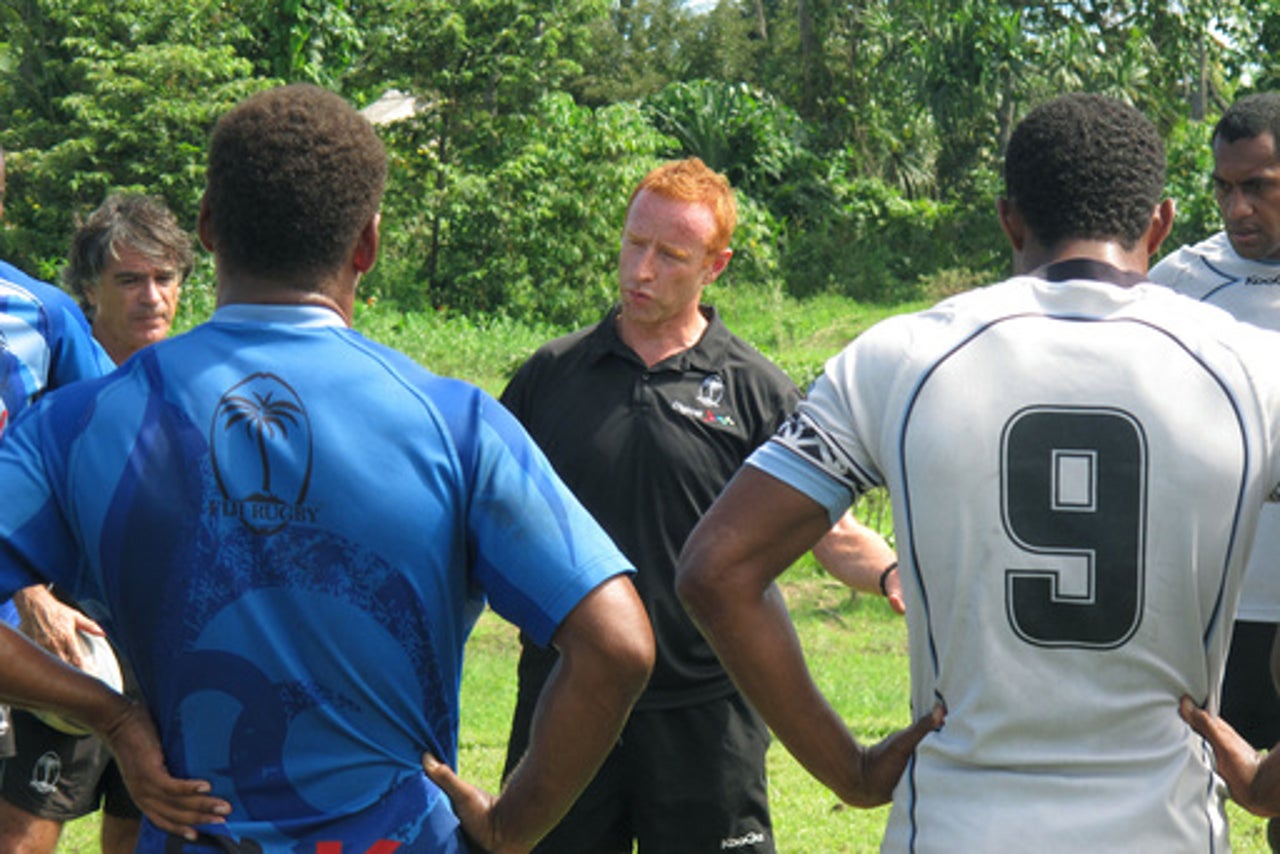 SUVA, Fiji (AP) Fiji national rugby coach Ben Ryan says he is weighing almost 20 job offers that have poured in since he guided the country to its first-ever gold medal at the Rio de Janiero Olympics.

Ryan's contract with the Fiji Rugby Union ends on Sept. 3 and he has resisted all efforts to keep him in the job he has held since 2013.

Fiji sports organizations mounted a major effort to raise money to match rival offers for Ryan, but the English coach says money is not the issue and that he is ready for new challenges.

One offer is believed to have come from the Japan national rugby sevens team and others from Super Rugby teams in Australia, Japan and New Zealand.

Fiji was the heavy favorite for the gold in Rio and defeated Britain in the final.