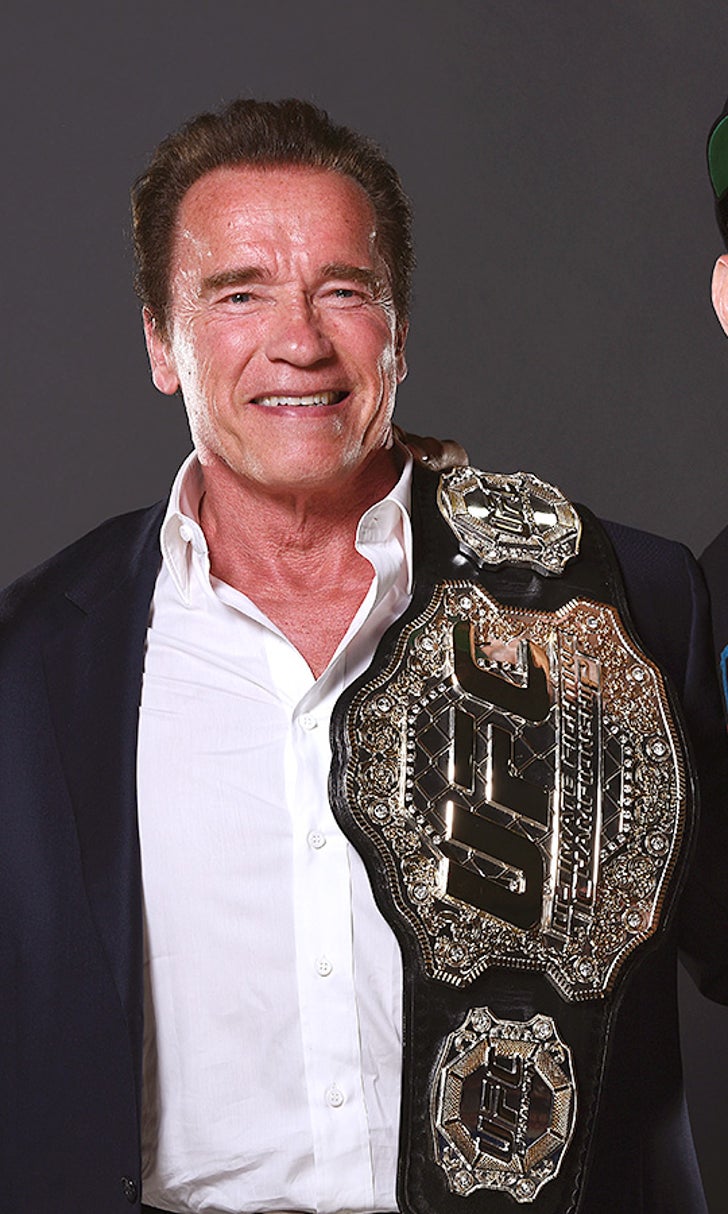 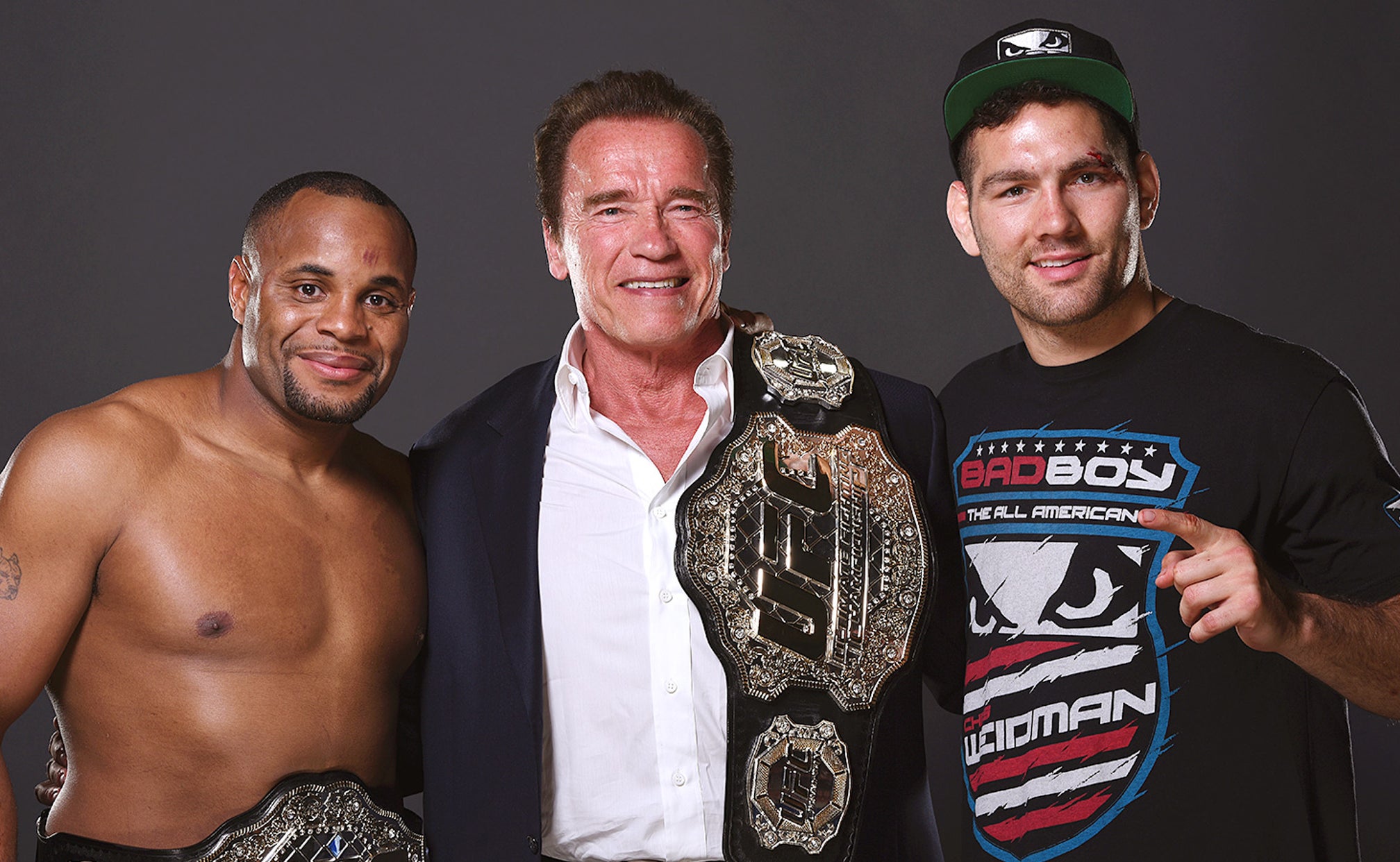 Fighters react to all the big moments from UFC 187 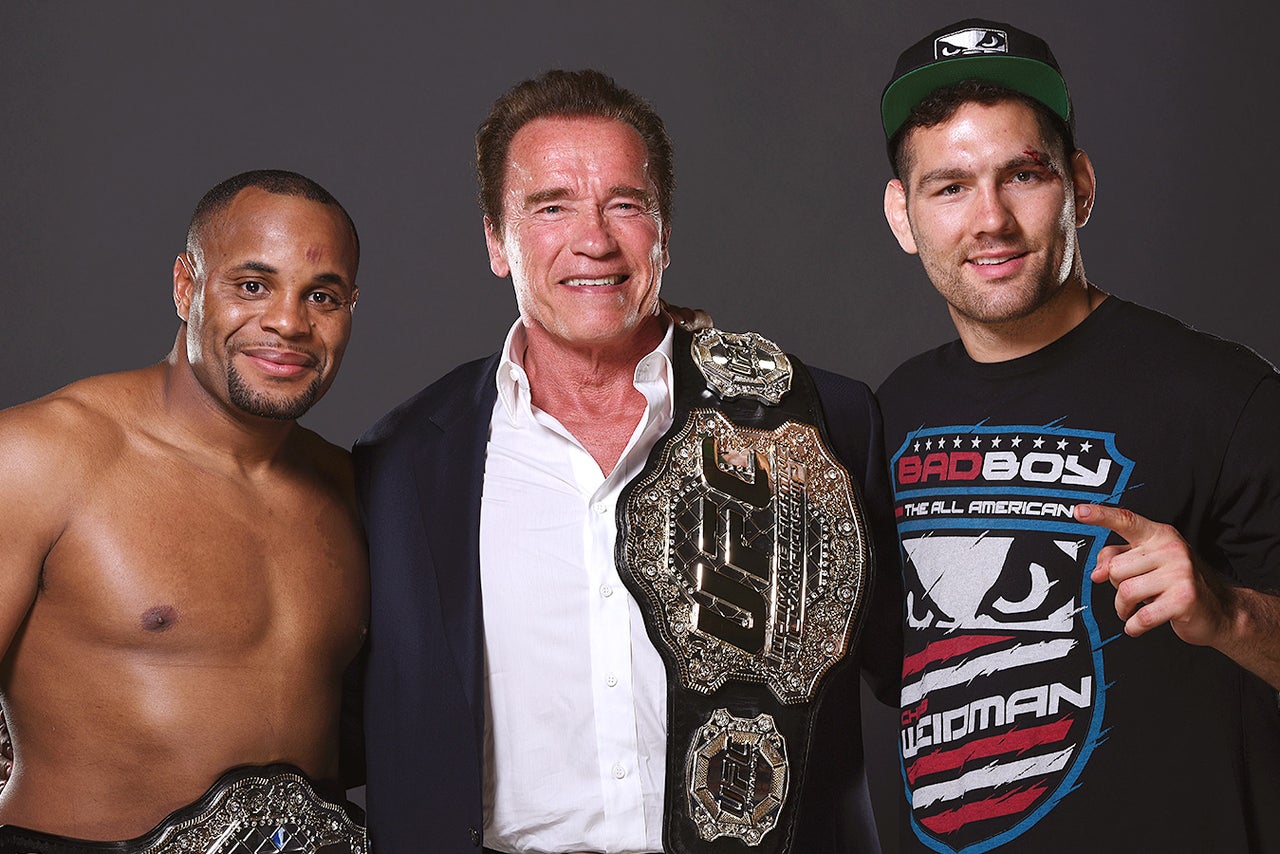 UFC fighters react to all the big moments from UFC 187, including the slugfest between Andrei Arlovski and Travis Browne, Donald Cerrone's head-kick knockout, and the new UFC light heavyweight champion.

Awesome night of fights, very proud of @dc_mma obviously, man has been through a ton of adversity in his life, very happy for him & his fam

Lmao @dc_mma if I was @JonnyBones I would be so pissed

@Anthony_Rumble is all class. Proud of you! #UFC187

AJ humble in defeat. Love his attitude and the @blackzilians they are legit. #UFC187

Hell yeah @Cowboycerrone , way to throw the fuck down!

On the heavyweight slugfest between Arlovski and Browne:

Congratulations @AndreiArlovski that was awesome!

Damn! What a fight! @travisbrowneMMA you're a damn tough SOB! I know you'll be right back! #teamHAWAII

That was incredible. #UFC187

Fight of the night! @AndreiArlovski what a come back. #NOTUnderwhelmed

Andrei Arlovski has been and always will be one of the baddest men of this planet. #UFC187