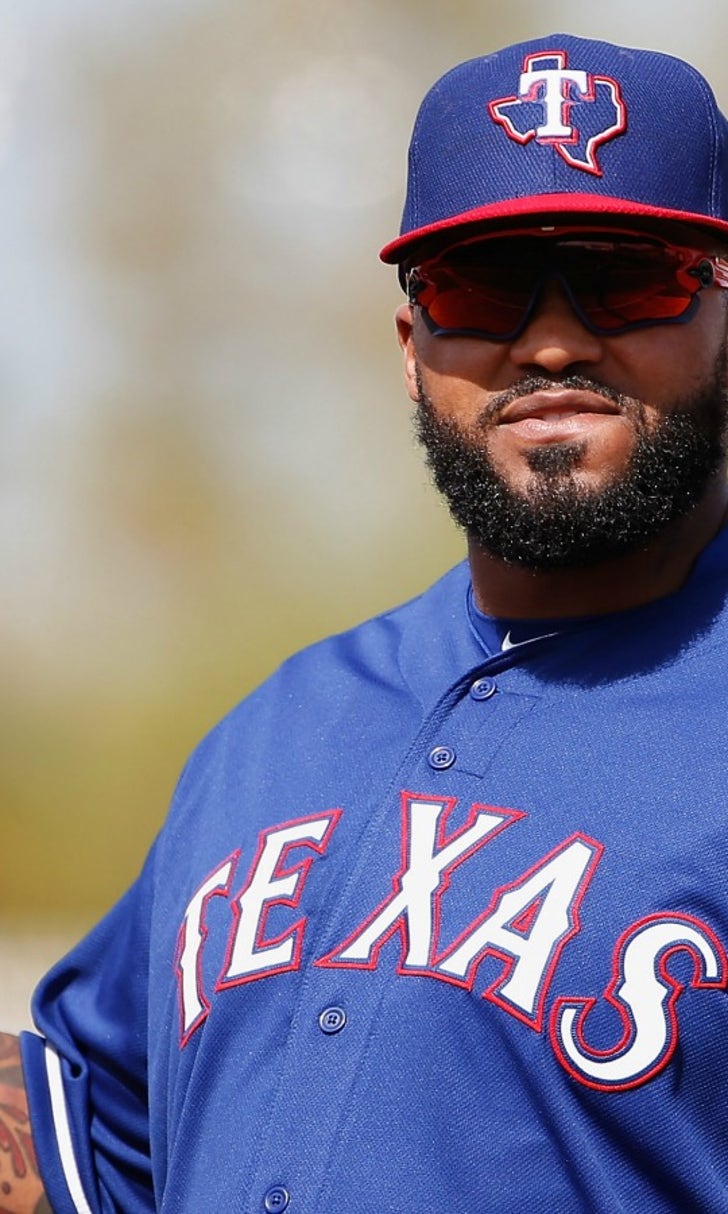 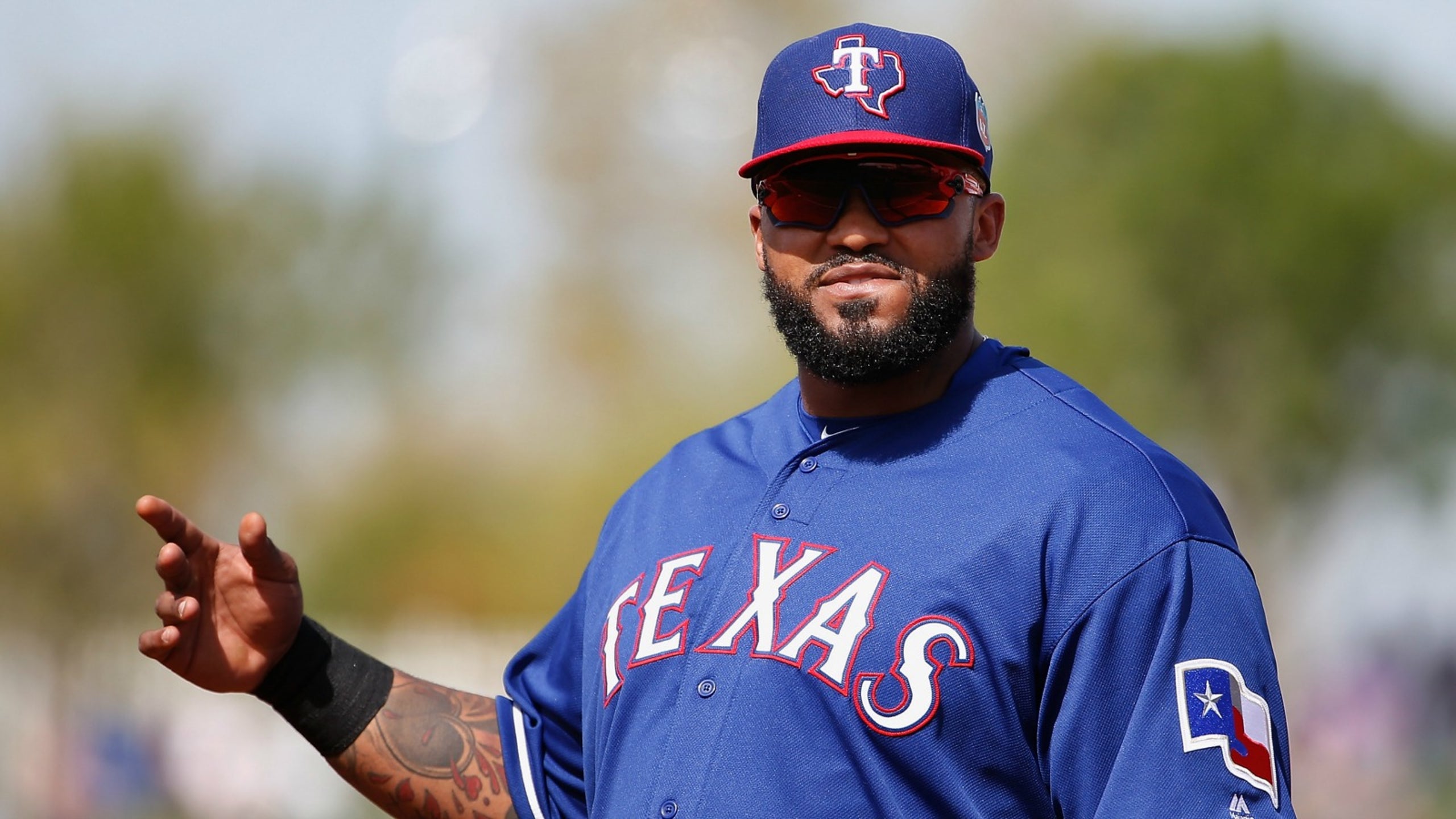 Fielder homered to center off Carlos Carrasco in the third inning. Joey Gallo hit a two-run shot off a party tent behind the right-center grassy knoll against Tom Gorzelanny in the fifth.

Fielder preferred to talk about Gallo's blast than his own.

"I'm glad I hit it hard, but Champ -- Joey is the champ -- that was amazing to me," Fielder said. "You gave up on cheering while it was flying because it was going too far. I was impressed -- distance, height, off the bench, first pitch, off a side-arming lefty, a lot of variables he overcame.

"He was here at 7 in the morning, sat on the bench half the game to come in and do that on the first pitch, that's why we got him."

"The word might be majestic," Francona said. "We'll probably see it on the way home."

Left-hander Martin Perez allowed one run and five hits, walked none and struck out four in four innings in his first outing. Perez yielded singles to Rajai Davis, who had three hits, and Shane Robinson to leadoff the game, but coaxed Carlos Santana to roll into a double play on the first pitch.

Giovanny Urshela and Michael Martinez homered for the Indians. Urshela leads the club with four home runs and 10 RBIs.

Indians: Carrasco had allowed only two hits and no runs over five innings in his first two starts, but yielded seven Texas hits and two runs in four innings. "It went good," Carrasco said. "I gave up two runs, but I was looking to throw inside -- both sides of the plate -- to right-handers and left-handers. And that's what I did, in and out." He pumped his fist after Adrian Beltre rolled into an inning-ending double play in the first on a nasty slider. "That felt great," Carrasco said. "That was the pitch I was looking for, that kind of pitch."

Indians: Urshela left in the fifth inning after being hit in the back by a pitch from Martinez. "He's OK," Francona said. "We were probably going to take him out after another inning anyway. So we let him go get some ice on it."

Rangers: INF Rougned Odor (right oblique tightness) did a full workout. He has not played since March 8. ... RHP Shawn Tolleson (lower back spams) threw 12 pitches in an inning in a minor league game, allowing one hit, a solo home run.

Rangers LHP Cole Hamels threw in a minor league game against the Royals and the results were not pretty. He retired none of the five batters he faced in the first inning before reaching his pitch count. He gave up six runs, three earned, on six hits, including a Balbino Fuenmayor home run, walked two and struck out two. He threw 67 pitches, 42 for strikes.

Rangers 2B Pedro Ciriaco extended his hitting streak to seven games, going 2 for 3. Ciriaco has four straight multihit games, raising his average to .452.

Indians: RHP Cody Anderson will start against the Angels.

Rangers: RHP Nick Tepesch will start Thursday against the Brewers with the Rangers off Wednesday.