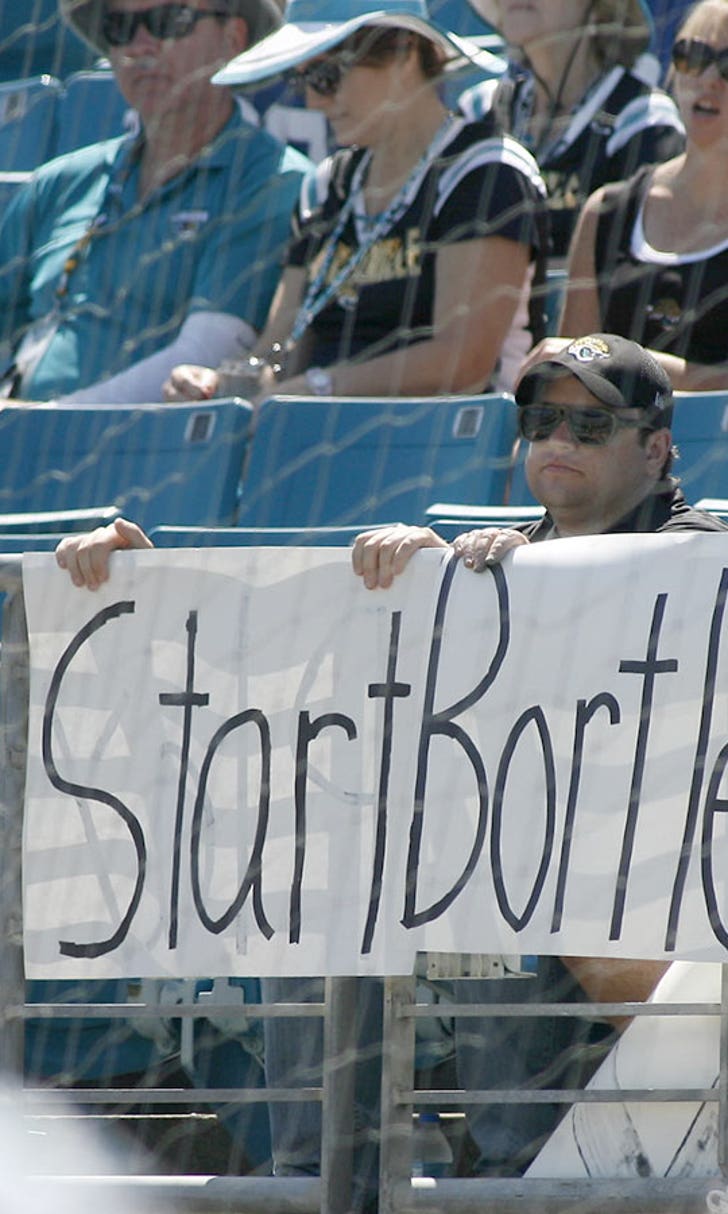 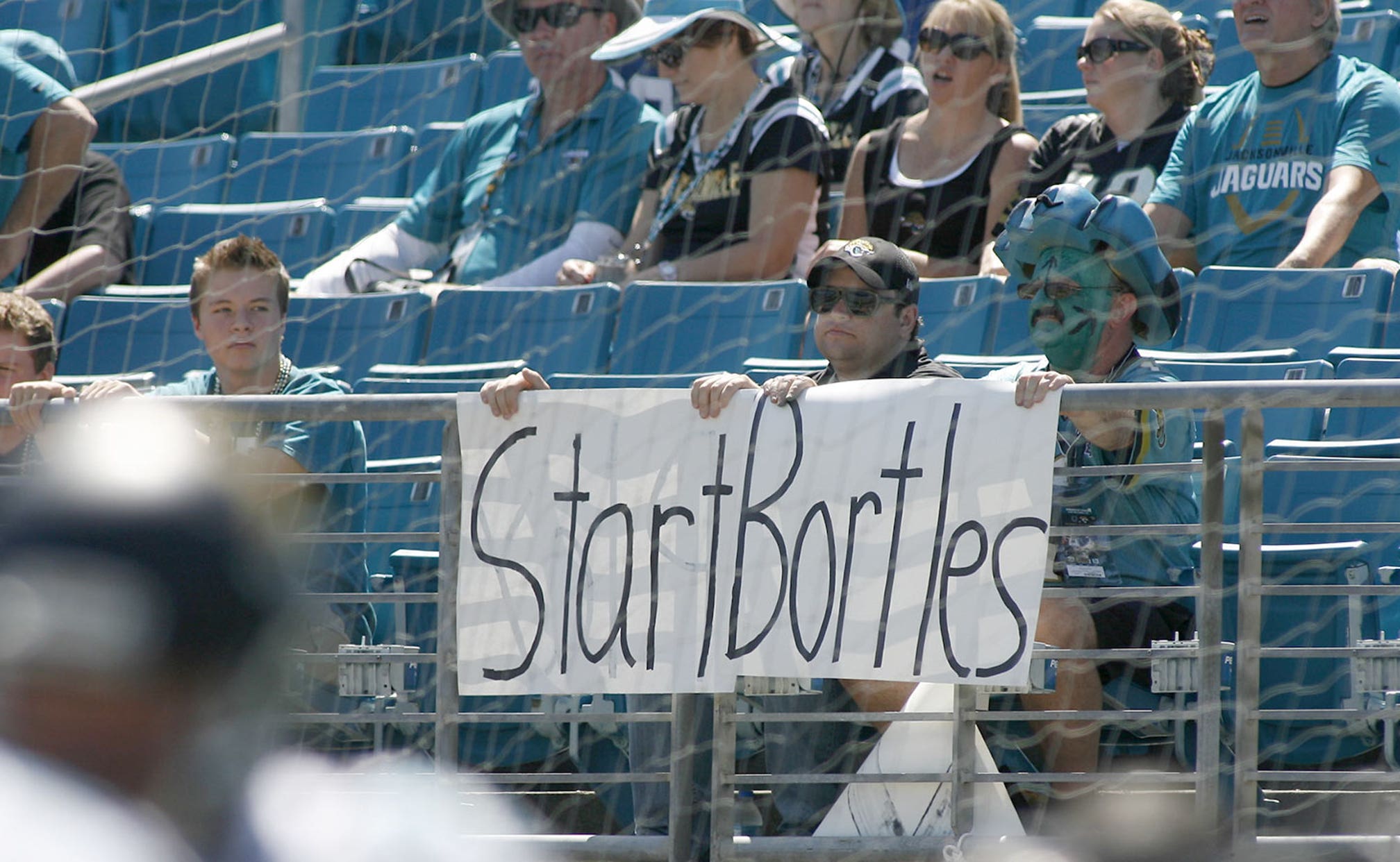 Fantasy Football Starts and Sits for Week 4 in 2014 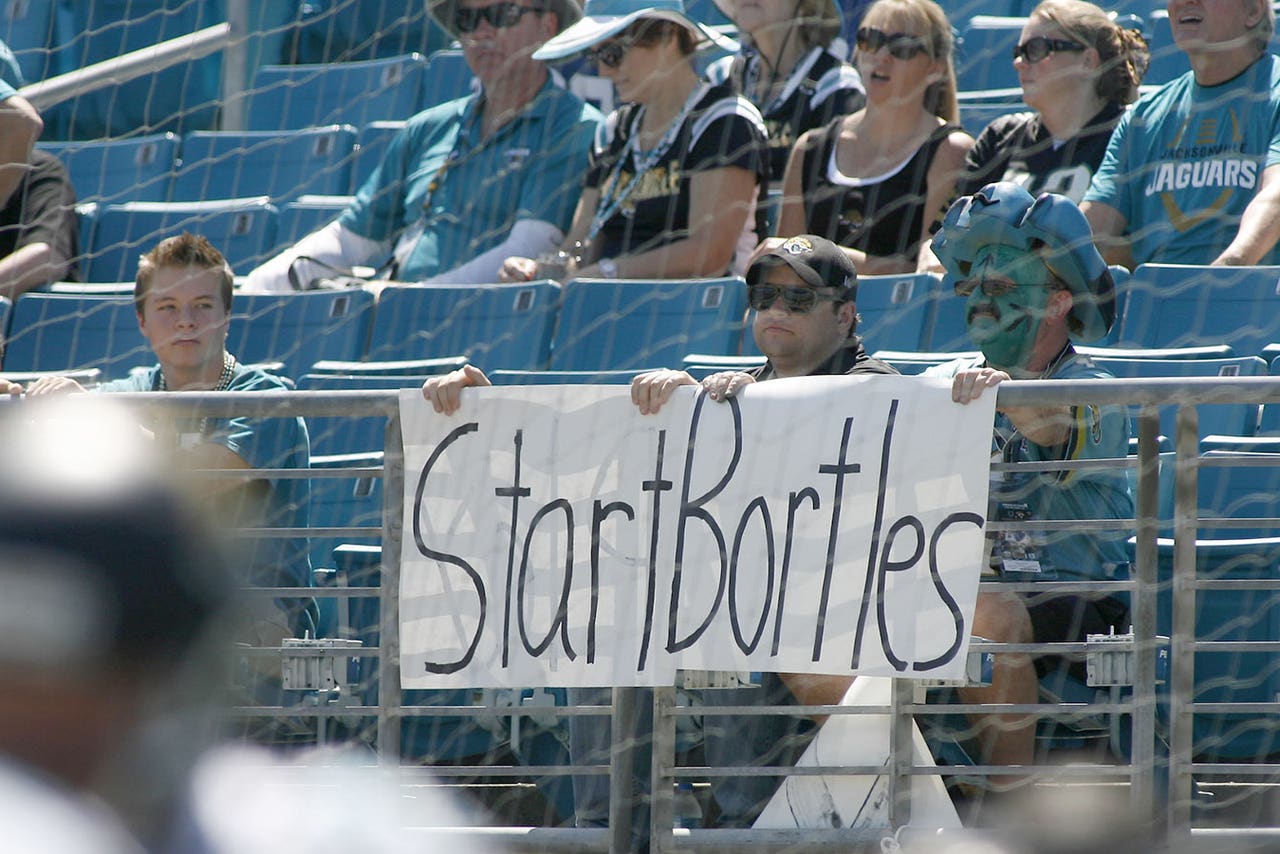 For those of you with Peyton Manning on bye, I would like to suggest you pick up and start Bortles this week. When he came in to relieve Chad Henne in Week 3, Bortles threw for 223 yards and two touchdowns. That was in only two quarters of work. The Chargers allowed EJ Manuel to throw for 238 yards in the entire game last Sunday. I think 275 yards and two TDs are not out of the realm of possibility for Mr. Bortles.

The Falcons have allowed double-digit points to opposing running backs every week. Even with a blowout victory over the Buccaneers last Thursday night, Bobby Rainey still caught seven passes, which would give him double-digits in a PPR league. This season, opposing RBs have scored five rushing touchdowns against Atlanta, the most allowed by any team.

Buffalo’s Week 4 opponent, Houston, is averaging the most receptions allowed per game with 17 catches. Pierre Garcon caught 10 passes in Week 1. James Jones caught nine balls in Week 2. Victor Cruz only caught five passes, but it was for 107 yards and a TD. Watkins is the most targeted (23) receiver for the Bills.

The Colts, Cowboys, Jaguars, and Chiefs are all in the Top Five for fantasy points allowed to the opposing tight end. However, we already know to start Delanie Walker, Jimmy Graham, Antonio Gates, and Rob Gronkowski. The next team on the list, that isn’t on a bye week, is Pittsburgh. The Steelers are averaging a touchdown per game to opposing TEs. Tampa Bay has Austin Seferian-Jenkins and Myers. ASJ has missed the past two games, so I’m going with Myers. He is tied for the most receptions on the Bucs with 13.

The Patriots are averaging two interceptions a game against opposing quarterbacks. Granted, Matt Cassell threw four of them, but New England has still recorded an INT in every game thus far. When it comes to passing touchdowns, the Patriots are only averaging one per game.

San Diego has yet to allow a rushing touchdown this season. Also, Gerhart has yet to score a TD. The Chargers are averaging 61.3 rushing yards allowed per game. The most yards went to Andre Ellington in Week 1 with 53 yards. Plus, the Jaguars will likely trail early in this game, which means more passes than rushes.

The Titans may have allowed 69 points in the first three weeks, but only one touchdown was scored by a wide receiver. Andy Dalton caught a TD pass last Sunday and Anthony Fasano scored the only touchdown against Tennessee in Week 1. Dez Bryant and A.J. Green are the only receivers to have solid games against the Titans’ secondary. Bryant caught 10 passes for 103 yards and a TD, Green made six catches for 102 yards. Terrance Williams, the Cowboys No. 2 receiver, only made two receptions for 20 yards. Mohamed Sanu, the Bengals No. 2 receiver, caught five passes for 44 yards (and threw a TD pass). Hilton is the No. 2 WR for the Colts.

Two catches per game. That’s how many receptions the Redskins defense is allowing to opposing tight ends. Even though Jeremy Maclin and Jordan Matthews had great performances against the Washington secondary last week, Zach Ertz only caught two passes for 14 yards. So, while Victor Cruz and Rueben Randle could produce quality fantasy numbers on Thursday night, I would avoid Donnell.