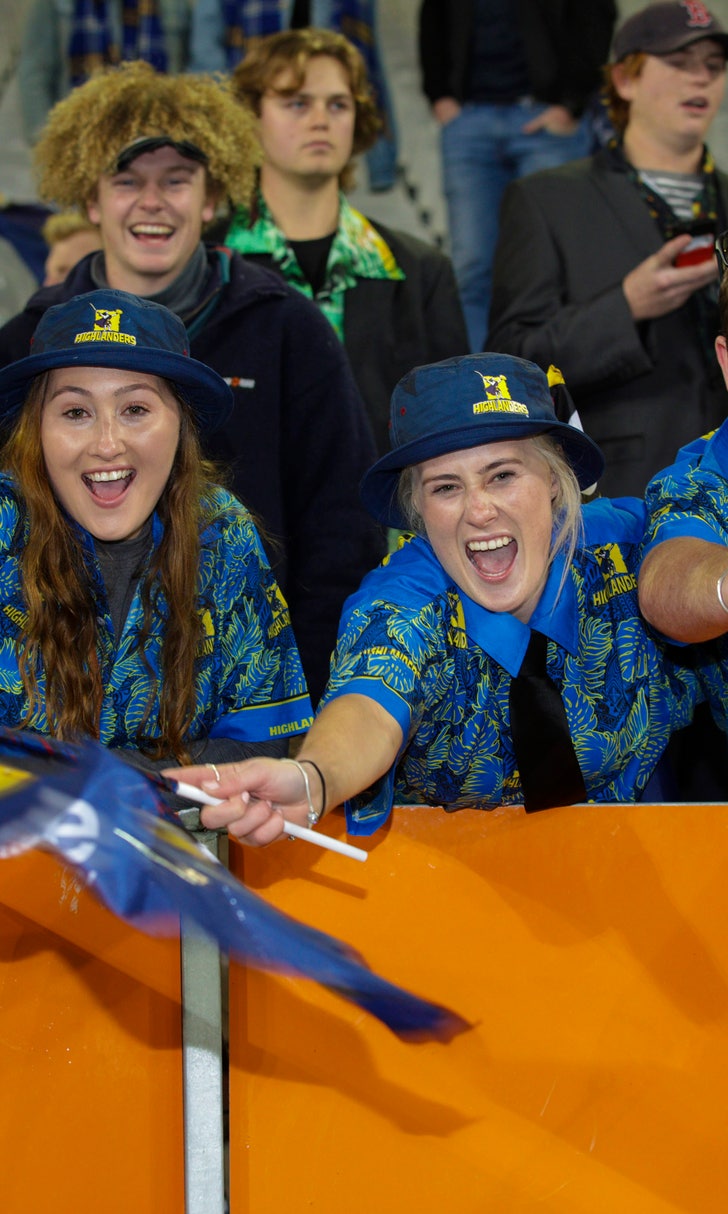 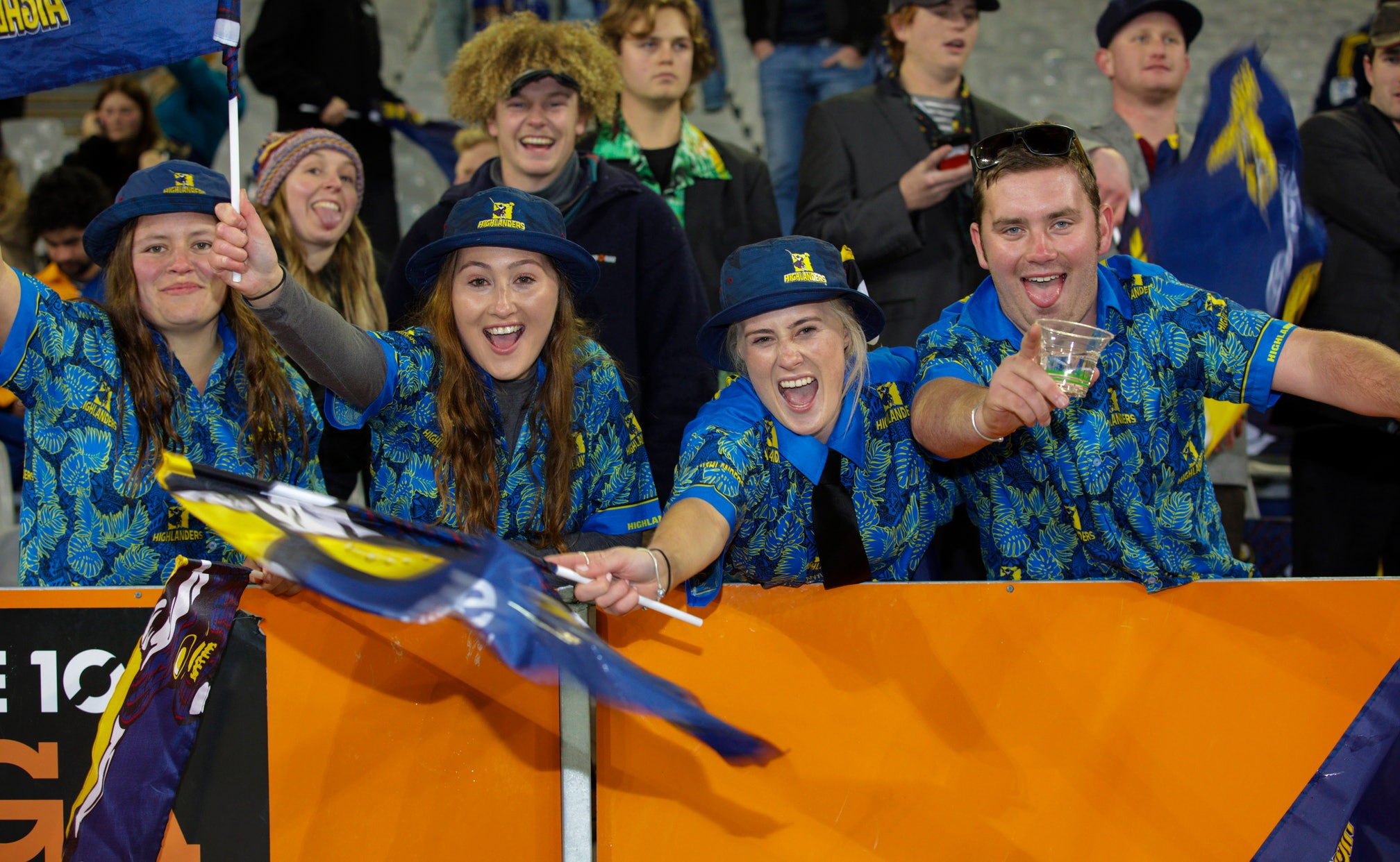 DUNEDIN, New Zealand (AP) — They call one section of the stadium The Zoo, and it's easy to see why: thousands of university students in team colors standing on their seats, steadying trays of beer, swaying to music and erupting with joy when their team scores.

New Zealand on Saturday became one of the first nations in the world to welcome hordes of fans back into a packed sports stadium, thanks to the country's remarkable success in eliminating the coronavirus.

As countries try to reopen after lockdowns, the evening rugby match marked a milestone of sorts, and its importance wasn’t lost on fans.

After instituting a strict lockdown in March, New Zealand has not reported any new cases of the coronavirus for more than three weeks, and says all those who contracted the disease have now recovered. Earlier in the week, the country removed just about every remaining virus restriction, with the notable exception of keeping the border closed.

That meant there were no masks or social distancing required when more than 20,000 fans poured into the Forsyth Barr Stadium in Dunedin to watch Saturday's match between the local Highlanders and the Chiefs, who had traveled from Hamilton.

“It's massive,” the country's sports minister, Grant Robertson, said on the sidelines. “It's a world first and it’s a payoff for all the hard work of 5 million New Zealanders.”

Robertson said he's been fielding calls from India and beyond from people curious to know how professional sports can proceed without virus restrictions. He said there's something special about being at a game.

“Anyone who’s a fan of live sport or even live music knows that if you're there, it’s totally different,” he said.

For fan Iki Uele, it was a pleasure just seeing all the people.

“Everyone has been dying for this moment,” he said. “Being locked down, we just needed something to vent out.”

Uele said he did have concerns that somebody in the crowd might have the virus without knowing it. But he was willing to take the chance.

German exchange student Johanna Lindner said she'd never watched a rugby match before, and people back home were both curious and perhaps a little envious.

“It's a great opportunity to socialize again,” she said. “To bring the country together since New Zealand is turning into one bubble. I think it’s really important to lift people’s mood a little bit.”

Peter Miskimmin, the chief executive of government agency Sport New Zealand, said the return of stadium games is enormously significant, and that sports are part of the nation's DNA.

“I don’t think anyone has yet replicated that sense of excitement of being in a crowd, and the passions that flow from that,” he said. “To be in a stadium and to feel it, and to even influence the game. The players know that the crowd is there.”

Taiwan’s professional baseball league began allowing a very limited number of fans into games in May, but loosened restrictions last weekend after the government eased coronavirus measures. Fans no longer have to wear masks when they're seated, food and drinks are now allowed in the stands, and stadiums can be filled up to half capacity.

During Saturday's rugby match, the momentum, and the lead, swung back and forth. The crowd got a laugh and a break from the mounting tension when a streaker wearing nothing but shoes braved the frigid winter weather and burst across the field. Then, with 2 minutes left on the clock, the home team scored a go-ahead drop goal.

As the final hooter sounded and the Highlanders kicked out the ball to win 28-27, the fans screamed and hugged. The players slapped each other on their backs and embraced.

All thoughts of social distancing were long gone.