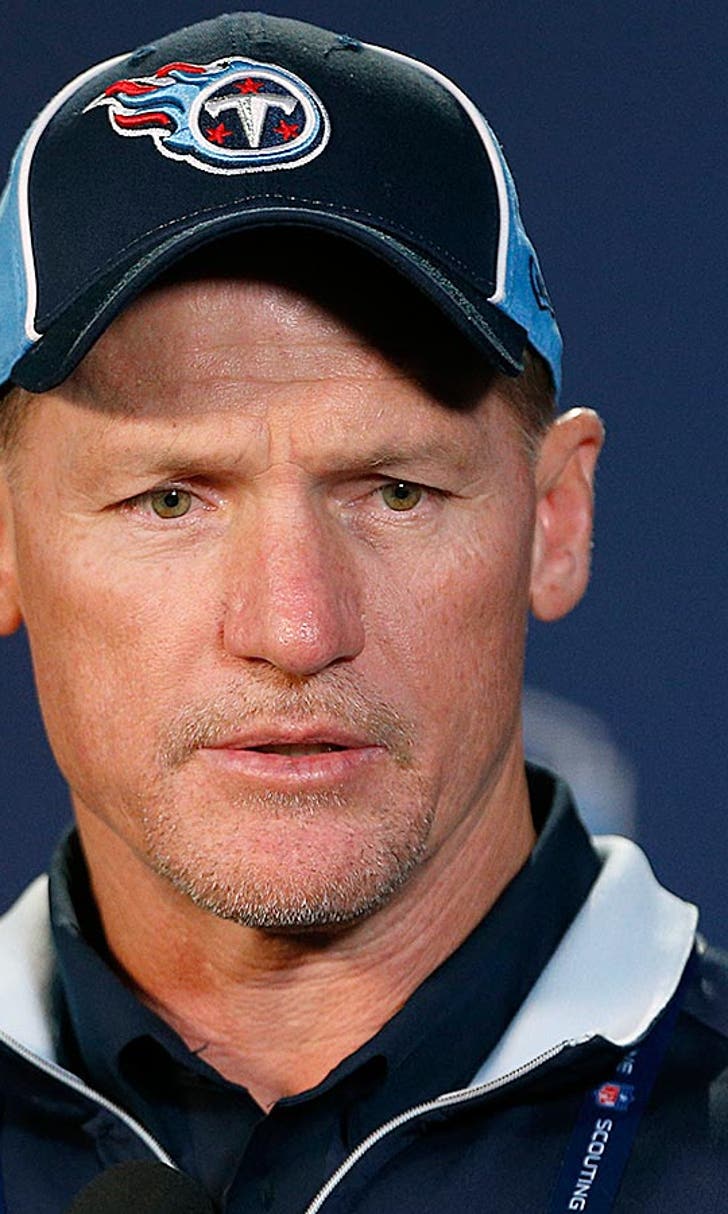 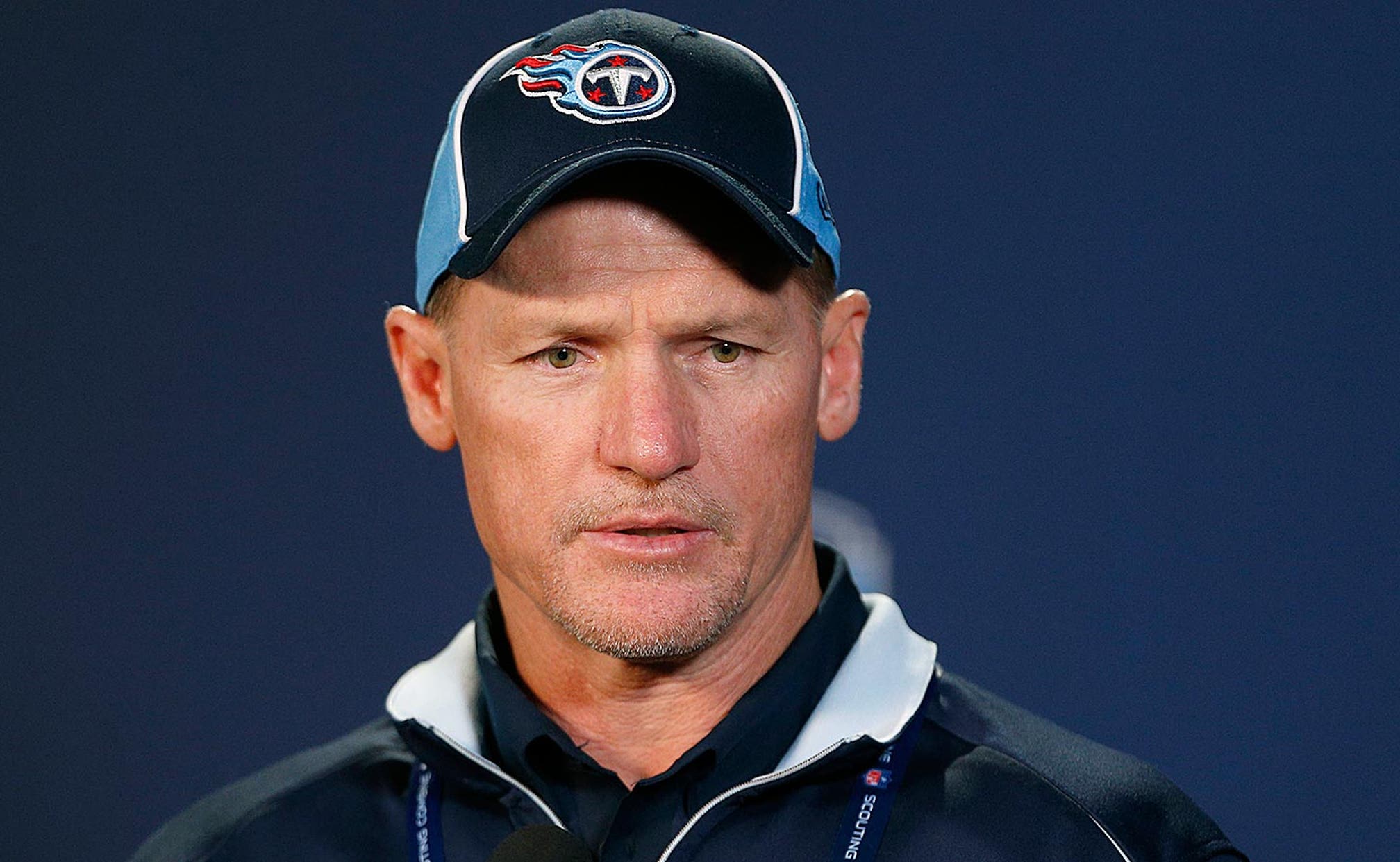 Fan Mock Draft: Whom should the Titans select No. 11 overall? 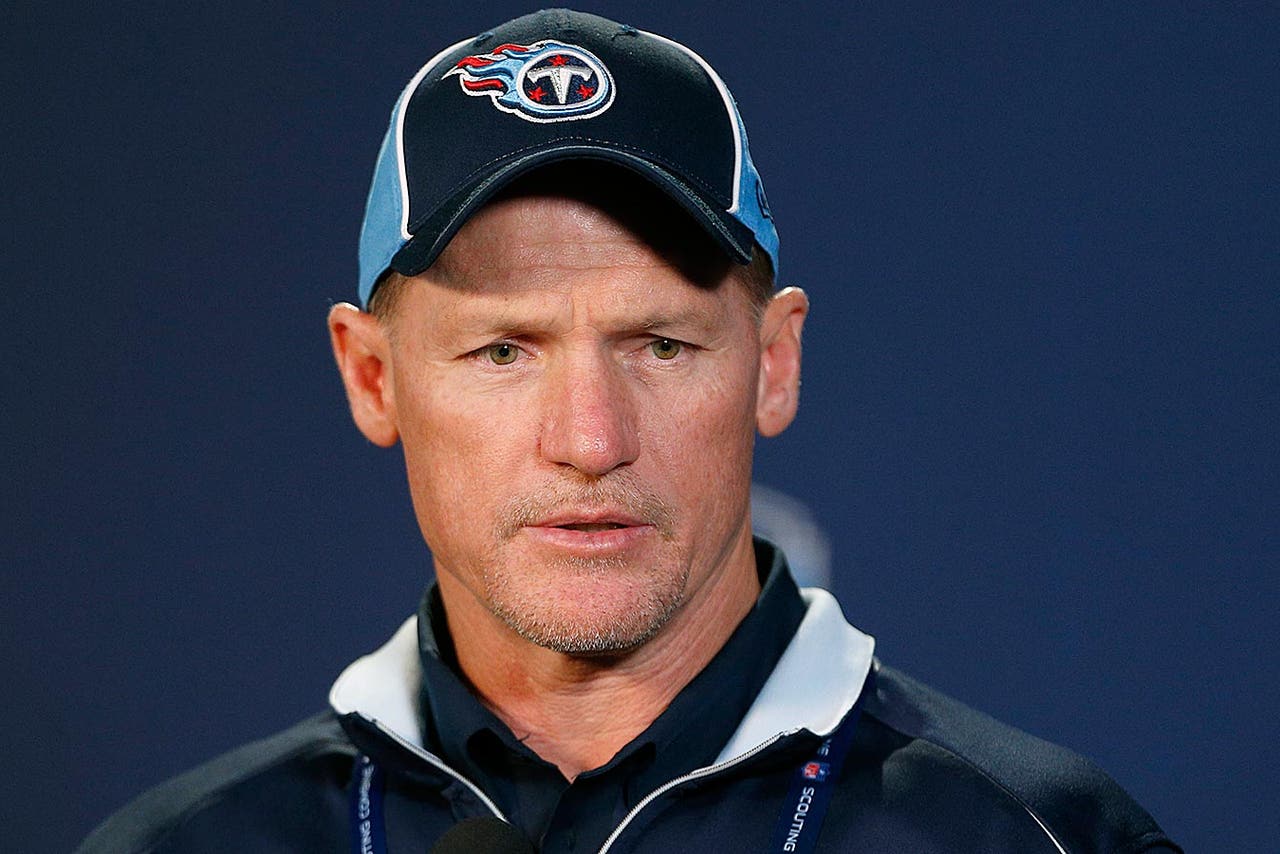 It’s draft time! We’ve had our experts tell you who will be drafted where, but now it’s time for you to throw on your GM cap and decide for yourself. Each day we will present an argument for each player and why the respective team should pick him. Then, it’s up to you. You make the pick. The next day, we will compile the results, and you can see who is off the board. Disagree with all of the options? Be sure to write in your pick below in the comments section. OK, let’s get into it. The Tennessee Titans are on the clock.

Quarterback Jake Locker is coming off another injury-plagued season, and the fourth-year pro is feeling the pressure. Locker had surgery in March to remove hardware used to repair a Lisfranc injury. The new regime can take a wait-and-see approach with Locker and figure out whether he’s the long-term answer. Or they can be proactive and search for Locker’s successor if the quarterback can’t prove to be consistently productive.

The Titans certainly could use the No. 11 pick to address other weaknesses. It’s extremely unlikely that the Titans would use the pick to select a running back to replace Chris Johnson, who was released this month. So whom should the Titans select in the first round?

Bridgewater’s pro day may have left some wanting more, but the 6-foot-3, 195-pound quarterback has the tape to back him up. After finishing last season with the second-highest completion percentage (71) in the nation, Bridgewater would immediately give this offense some life.

While the Titans acquired defensive end Al Woods in free agency, Donald could be a good rotational option early in his career. Donald was named a first-team All-American last season, and his draft stock has continued to rise. The 6-foot-1, 285-pound defensive tackle is quick off the snap and plays with great power.

The Titans are thin at cornerback with Alterraun Verner departing via free agency. The list of cornerbacks includes Jason McCourty, Blidi Wreh-Wilson, Coty Sensabaugh and others. Gilbert would immediately upgrade the secondary, but the Tennessee brass must decide whether he’s worth the pick.

The Alabama safety is one of this year’s most intriguing prospects because of his game-changing ability. Clinton-Dix is versatile enough to play multiple positions in the secondary.

Lewan had a decorated career in Ann Arbor, including being named a two-time All American. The 6-foot-7, 309-pound tackle has very good balance and tremendous length. Lewan can easily be a 10-year starter and has been compared to Patriots offensive lineman Nate Solder.