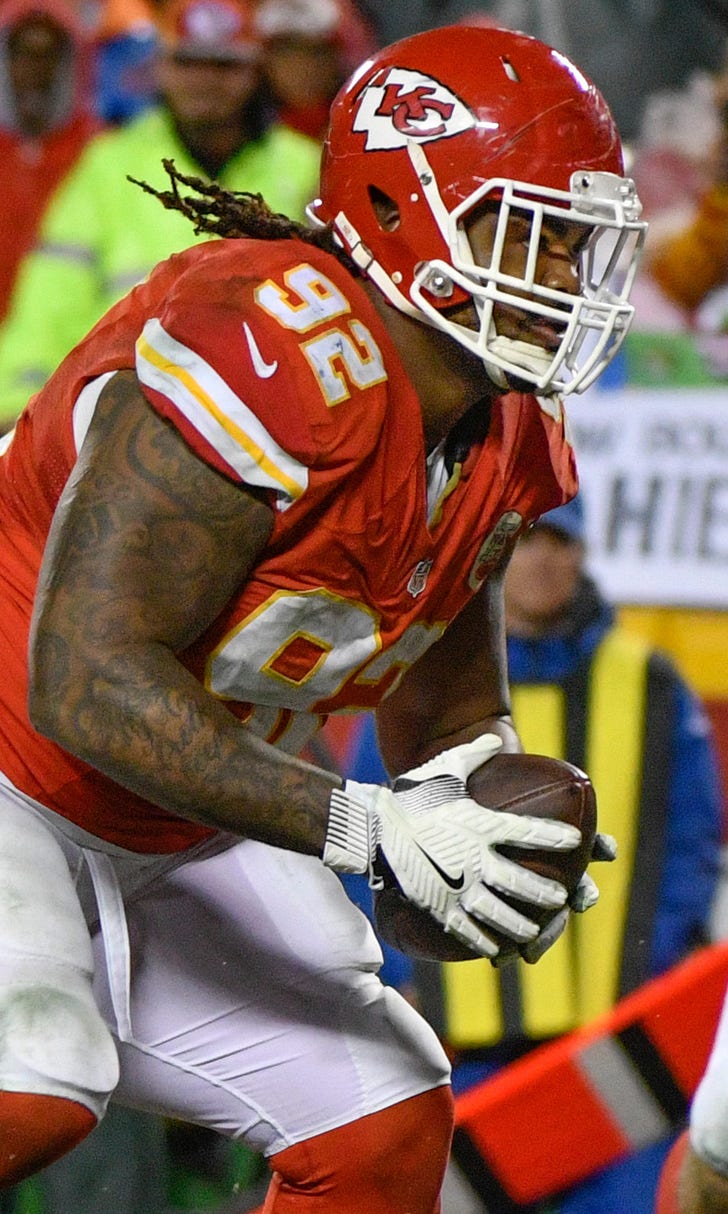 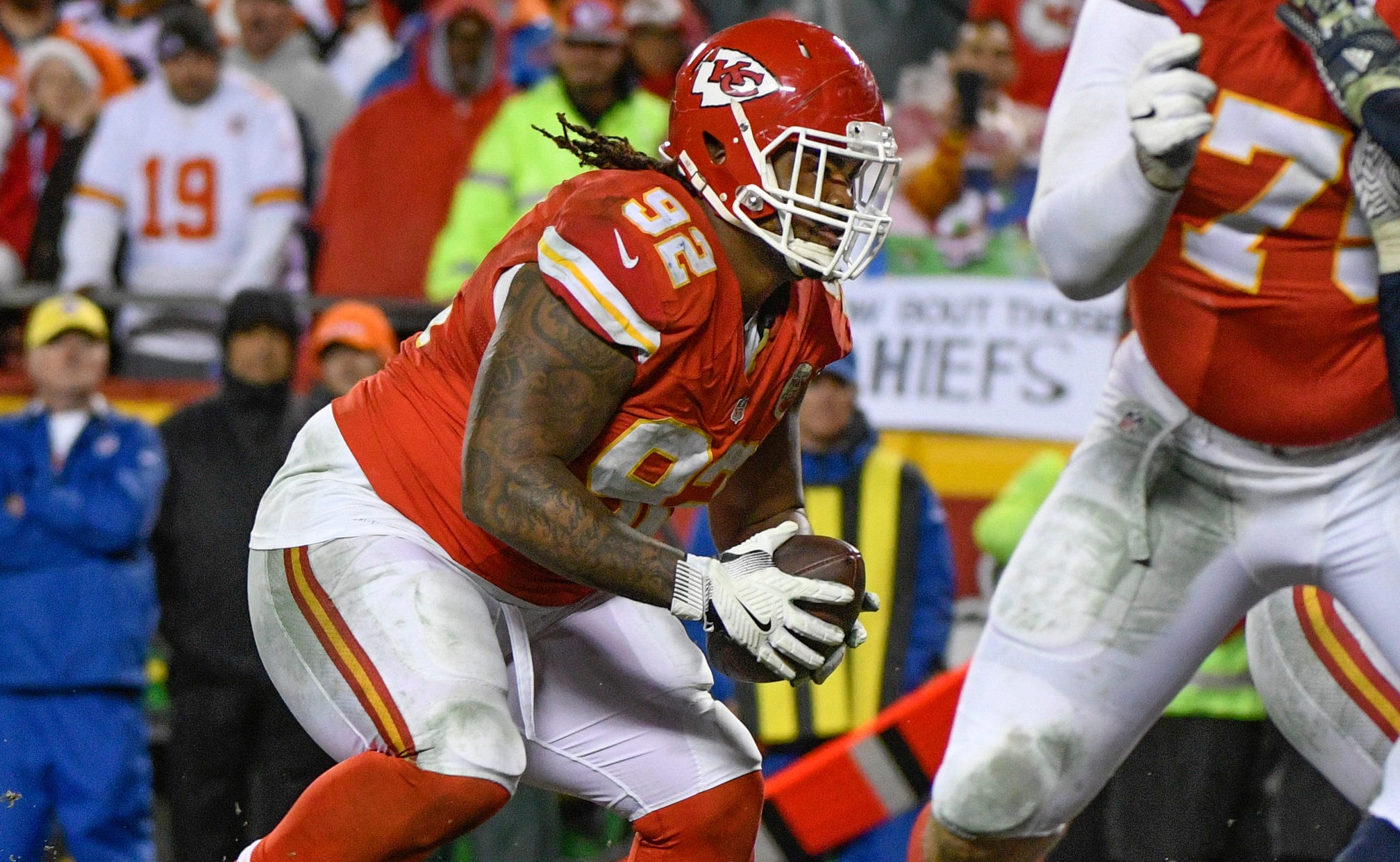 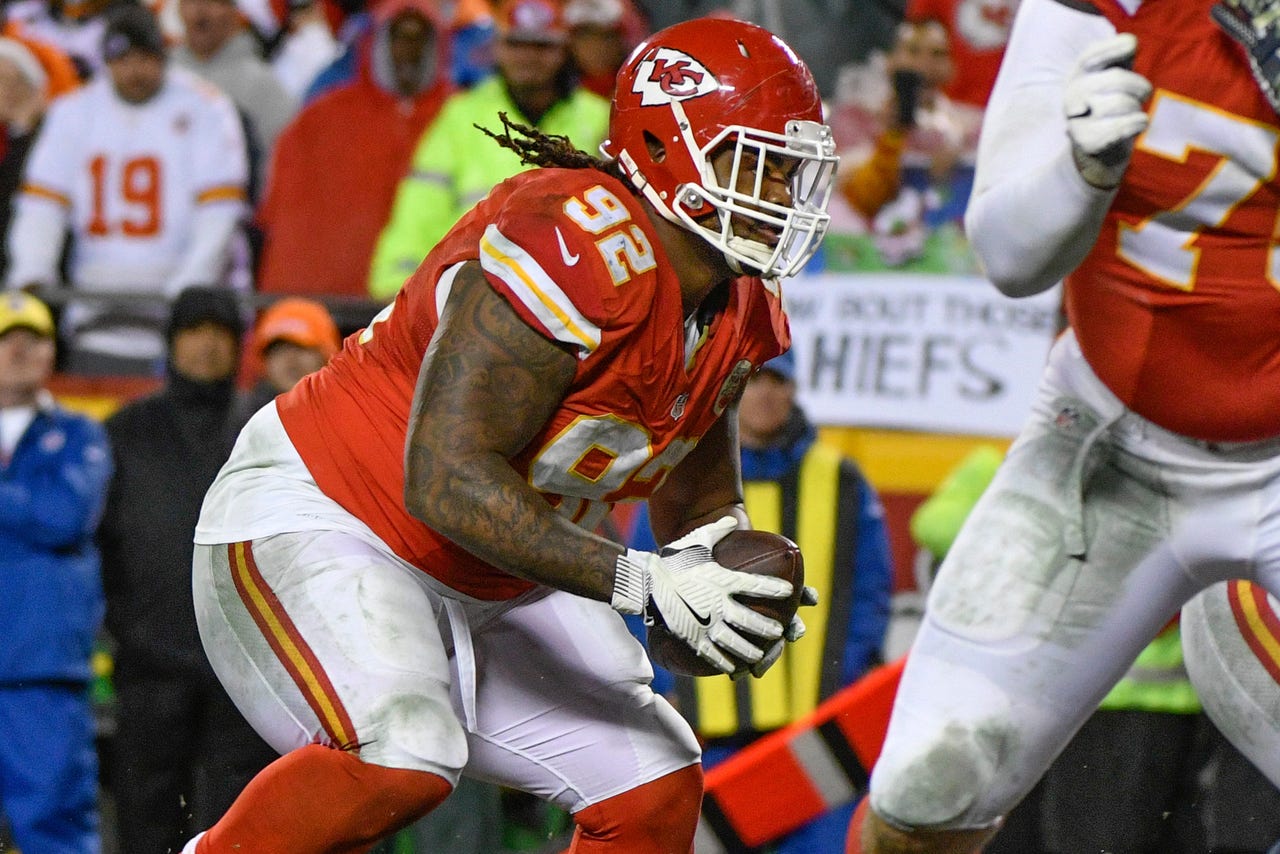 Dontari Poe was used in a few special offensive formations, including taking a direct snap, but his primary responsibility for the Chiefs was stuffing the run.

The 6-foot-3, 346-pound tackle joins All-Pro Vic Beasley Jr. and Grady Jarrett, who had three sacks in the Super Bowl.

General manager Thomas Dimitroff announced the signing Thursday. He describes the 26-year-old Poe as a "big guy that can push the pocket."

Poe has played for the Kansas City Chiefs since being a first-round pick. He started 76 games and recorded 13 sacks over five seasons while claiming Pro Bowl spots in 2013 and 2014.

This past year, Poe had 1 1/2 sacks, three passes defensed and one forced fumble.

The Falcons have been looking to add depth on the defensive line since releasing Tyson Jackson at the beginning of free agency.