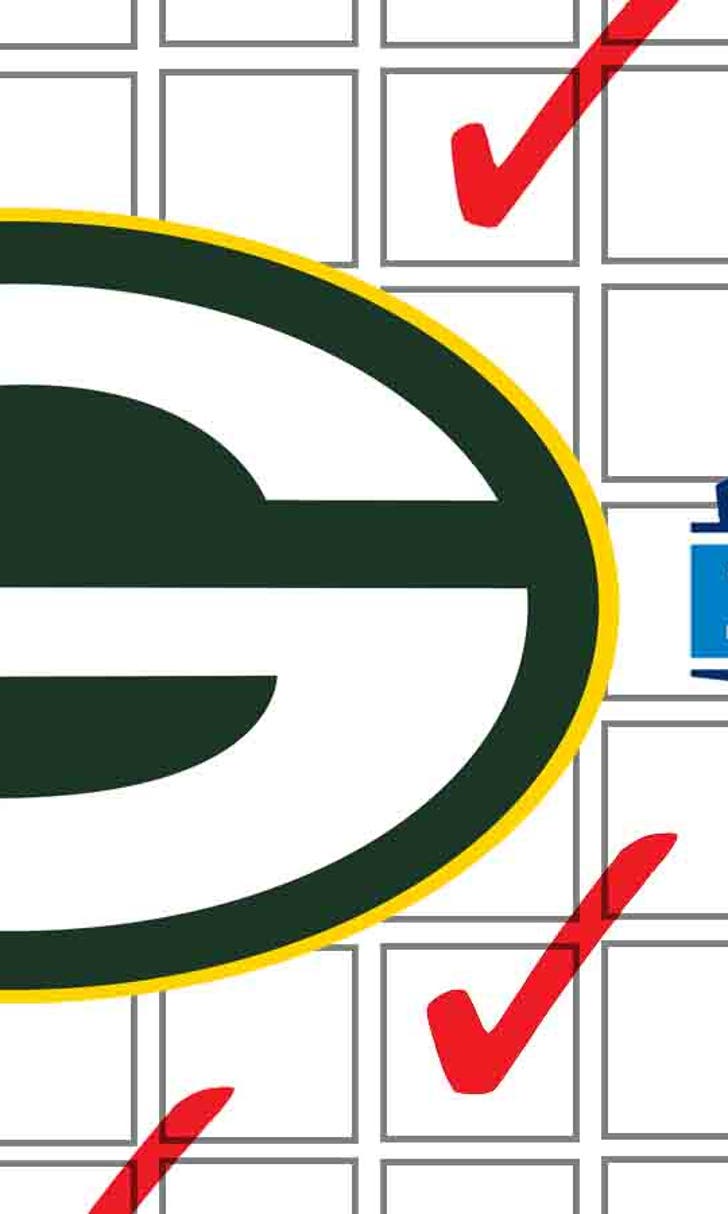 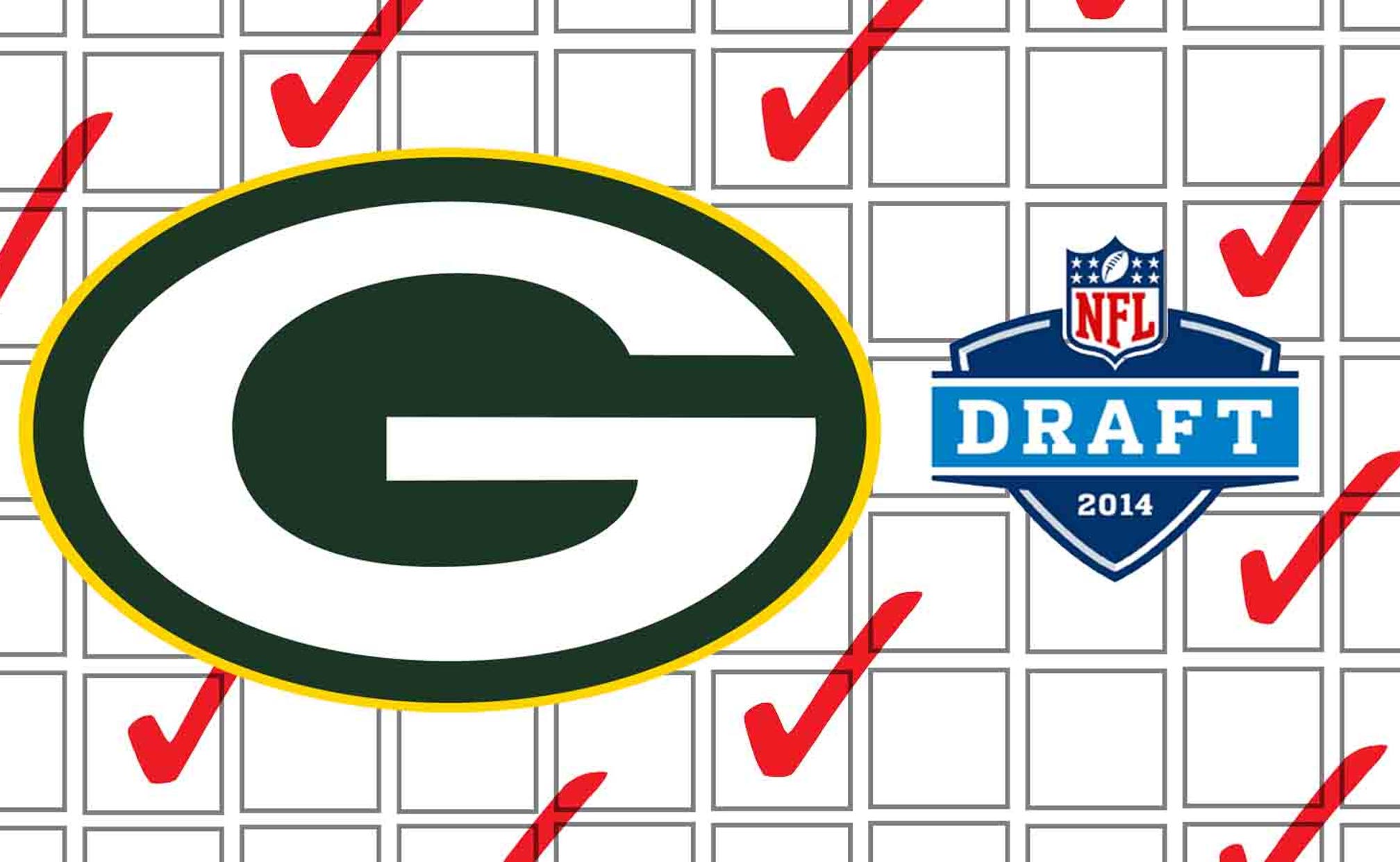 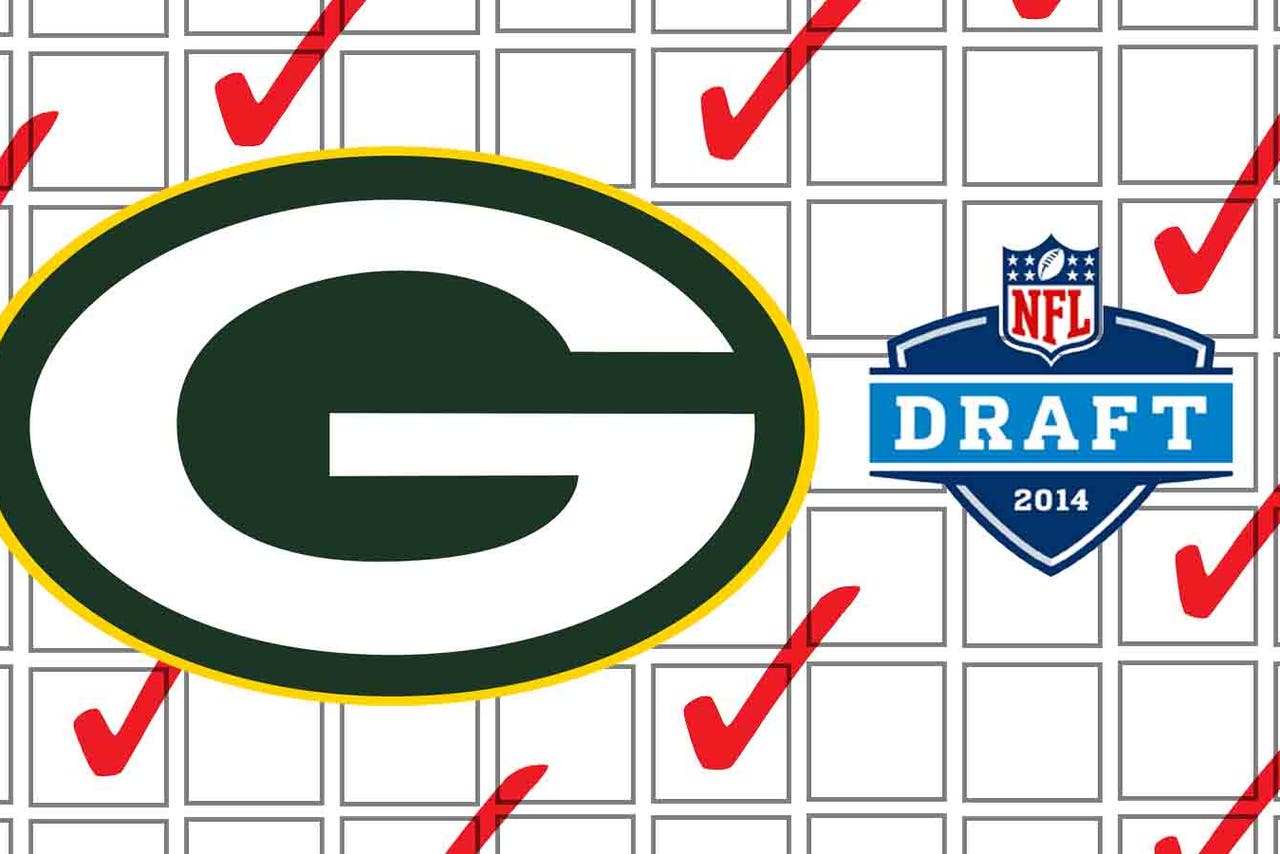 After all that build up and waiting, the NFL Draft is finally over.

The Packers added a number of new players. How good will they be? Well, they say you need to wait at least three years to grade a draft.

Of course, that doesn't stop people from grading the draft ASAP.

And let's be honest, while we all subscribe to the three-year plan, we also enjoy getting that immediate feedback.

So that being said, here's a number of grades and analysis from around the web of the Packers' picks, including some player and team grades.

Prisco (rounds 2-3) and Derek Stephens (rounds 4-7) also graded every other pick: Davante Adams: B "I like the pick of Adams for a team that lost James Jones. He will be a perfect fit for their offense."; Khyri Thornton: B "The Packers had to get more help on the line with age and B.J. Raji's contract situation. Thornton will fit in with his wide body."; Richard Rodgers: B "The Packers needed to get help at tight end, so they take one who can get down the field. He's a former receiver, which is the type of tight end they like."; Carl Bradford: B-plus "Bradford brings instincts, fundamentals and a tough demeanor to a Packers' defense that needed to bolster its group of linebackers. He lacks ideal length, but is a good athlete and offers the versatility to rush off the edge, or rotate inside and be a productive tackler with his toughness and instincts against the run."; Corey Linsley: C-plus "Linsley is a sound technician with nice short-area quickness and good awareness, who lacks size and power on contact. Little, if any, upside, but has starter potential at center, considering his smarts and technique."; Jared Abbrederis: A "Abbrederis may be this year's top route-runner, and plays with underrated physicality off the line of scrimmage. Great hands, and a firey competitor."; Demetri Goodson: C "Goodson could offer some developmental upside considering his raw athleticism, but durability is a major concern, and he's very raw from a football instincts standpoint."; Jeff Janis: B-plus "Janis is a big, physical receiver but still raw as a route runner, and needs to get better at securing the ball with his hands."

Prisco also did a team grade. He gave the Packers a B. "Getting safety Ha Ha Clinton-Dix was a must to upgrade the speed and range on the back end. They followed that up with some solid choices, including second-round receiver Davonte Adams."

Burke and Farrar also handed out team grades. The Packers got an A. "Few teams addressed obvious needs as aggressively and intelligently in this draft as the Packers, starting with first-round safety Ha Ha Clinton-Dix. The Alabama product can cover deep, and he's a great hitter from linebacker depth up. Three underrated receivers -- Fresno State's Davante Adams in the second round, Wisconsin slot man Jared Abbrederis in the fifth and Saginaw Valley State's Jeff Janis in the seventh -- should make Aaron Rodgers very happy. Cal tight end Richard Rodgers is the Jermichael Finley replacement -- a receiver who can flare wide and make plays. And Southern Miss defensive tackle Khyri Thornton will help a line in great need of young, tough talent."