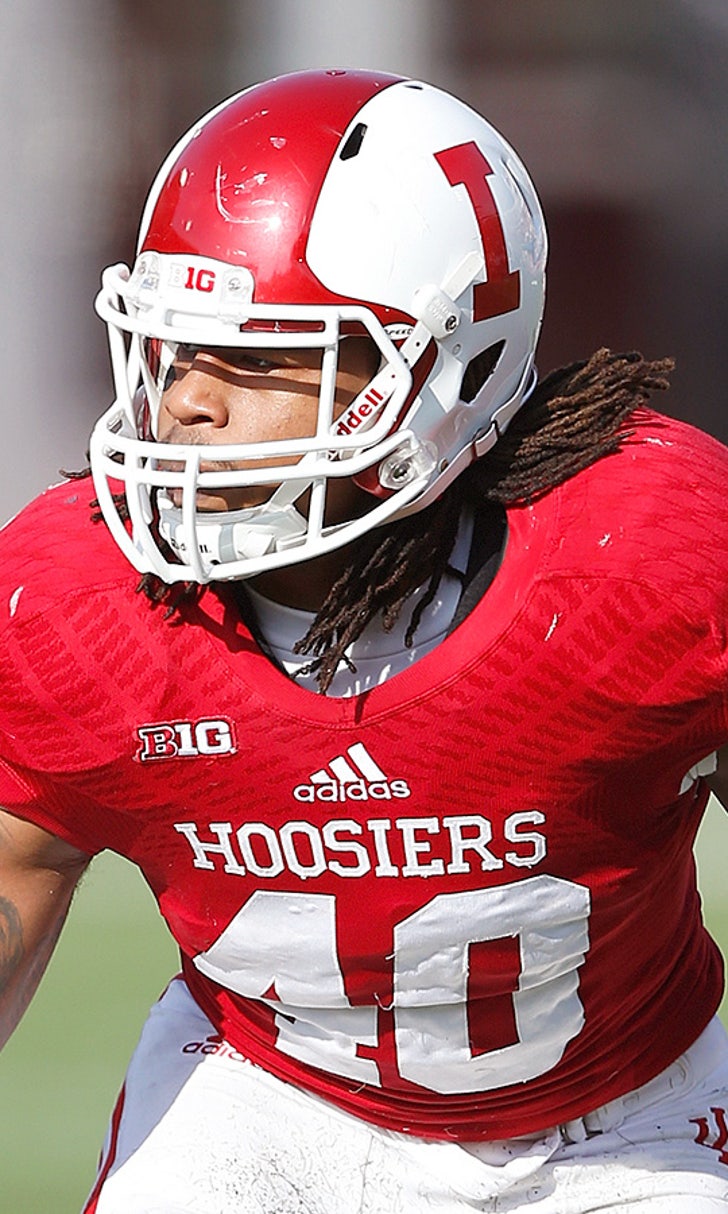 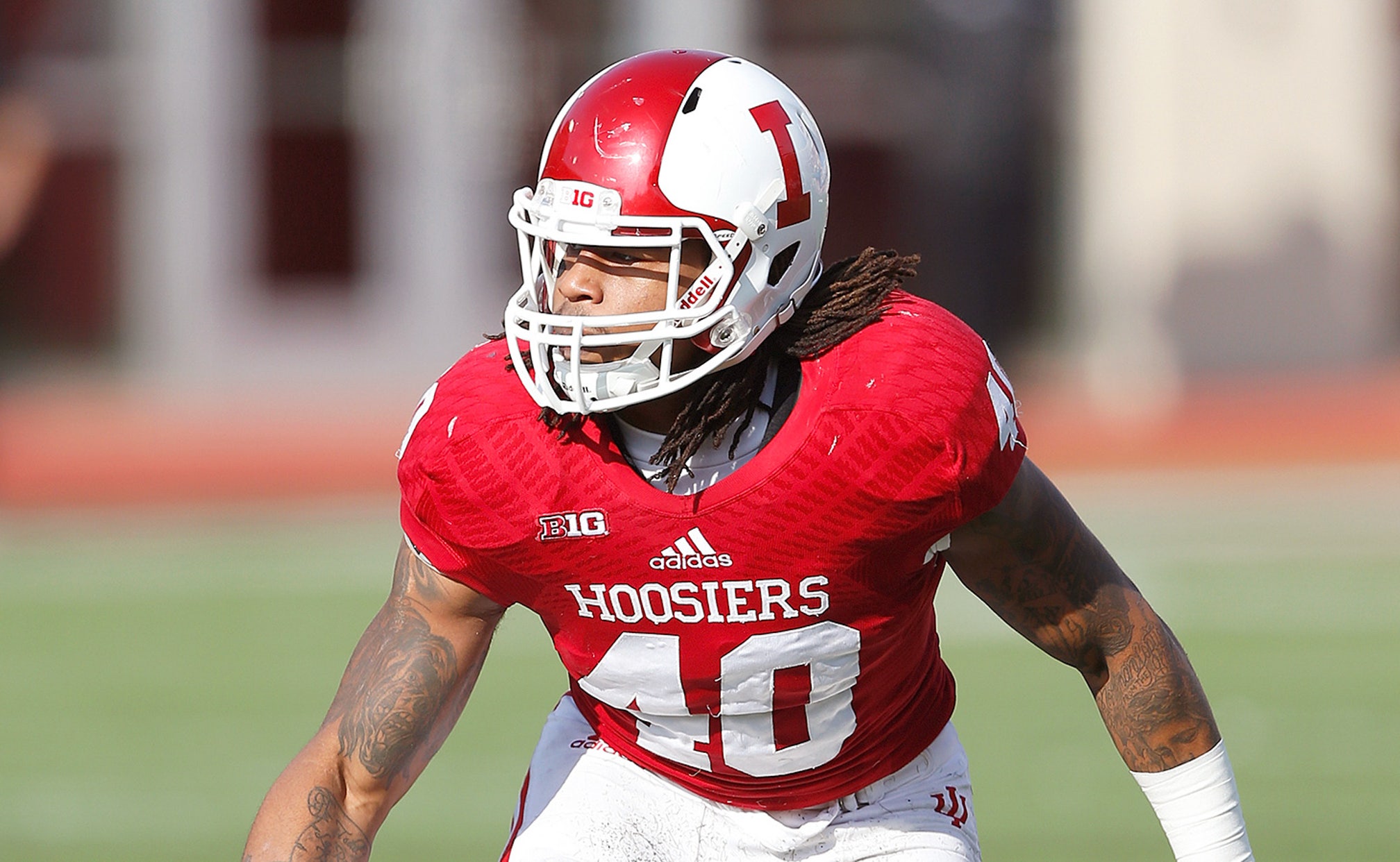 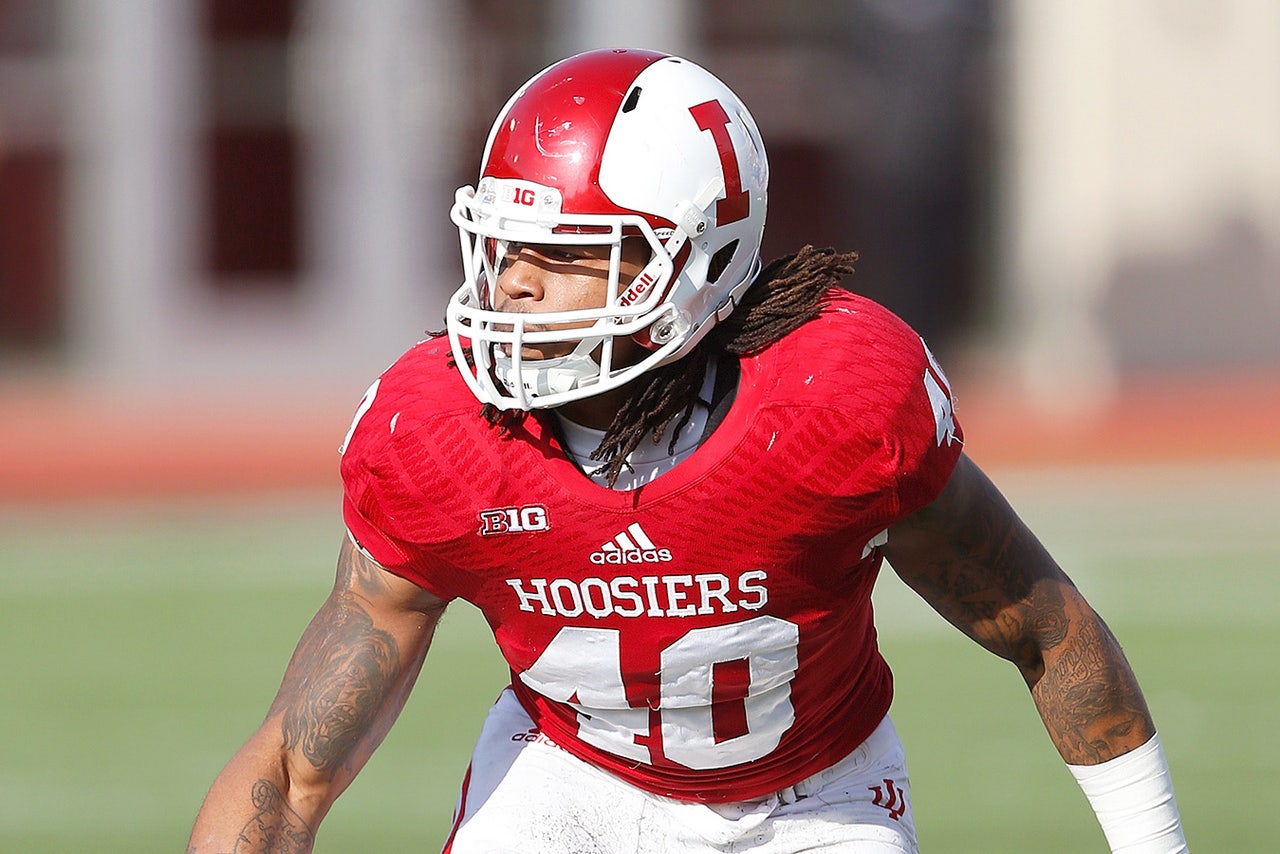 The Bloomington Herald-Times reports that the sentencing came Thursday in Monroe Circuit Court after the Indianapolis native pleaded guilty to dealing heroin and methamphetamines.

The Hoosiers kicked Allen, their leading tackler in 2014, off the team following his arrest last June. Allen subsequently transferred to Indiana State but never played a down for the Sycamores.

Following the 2015 season, he transferred to NAIA powerhouse Marian University, which is located in Indy.

Under the sentencing guidelines, Allen will be able to resume his football career because he can leave his residence to attend class and work. He also will be permitted to leave for football practice and games.