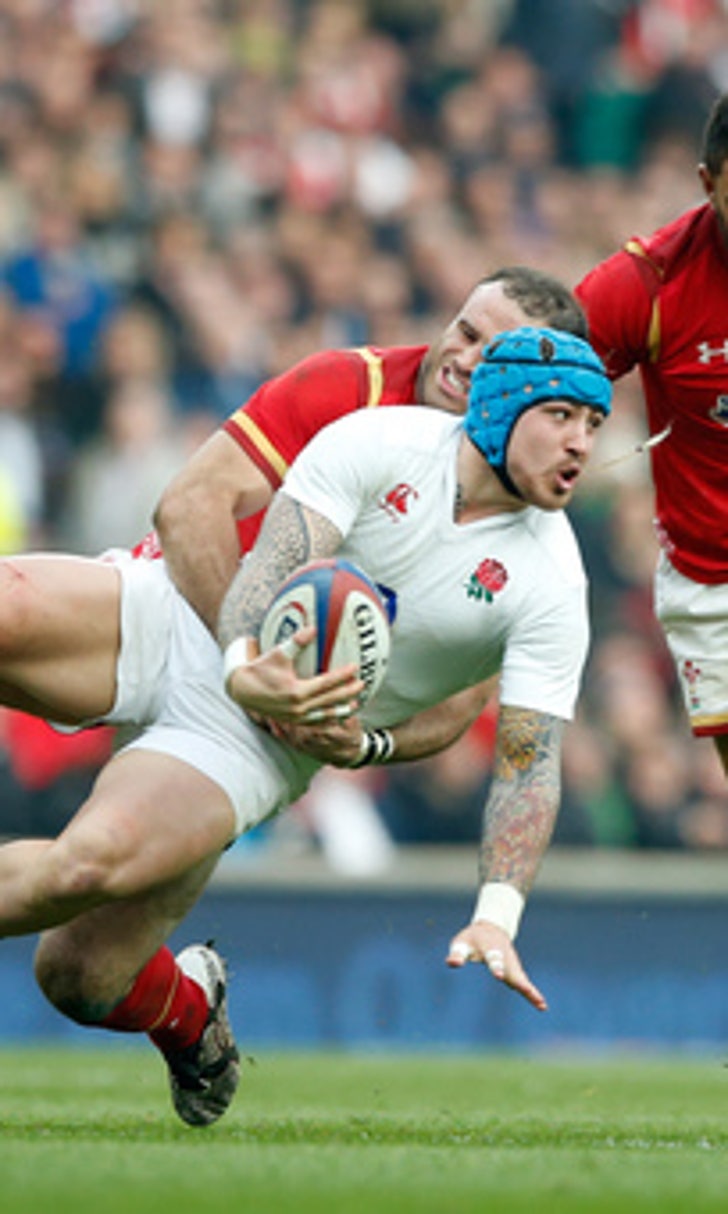 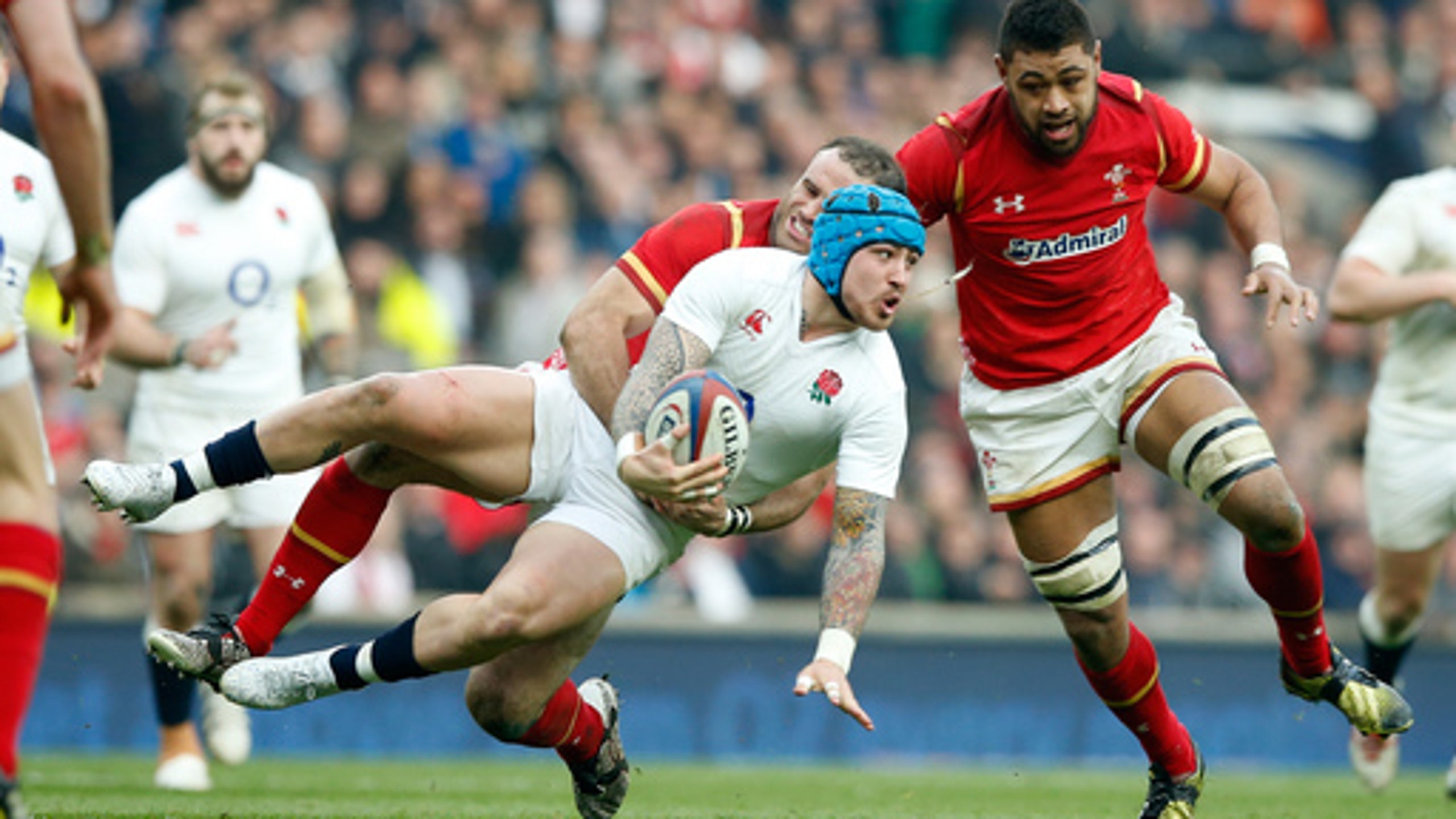 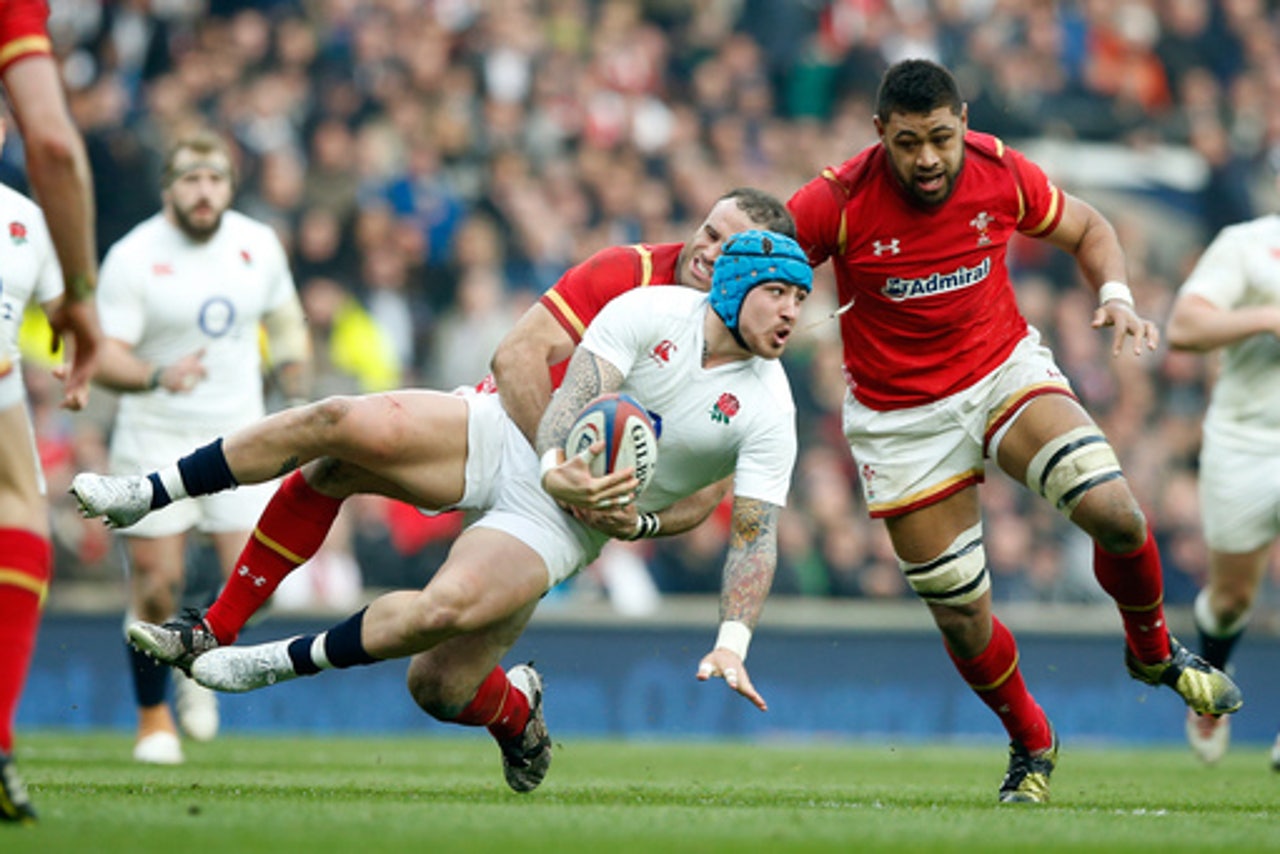 LONDON (AP) England moved in sight of the Six Nations title and a first Grand Slam since 2003 by beating Wales 25-21 thanks to a punishing first-half display and flawless goalkicking from Owen Farrell on Saturday.

Farrell kicked six penalties and converted Anthony Watson's 32nd-minute try at Twickenham, as England avenged its stunning Rugby World Cup loss to the same opponent at the same venue with its fourth straight win in the Six Nations.

Wales scored three second-half tries - two of which came in the final six minutes when England had prop Dan Cole in the sin-bin - to make it a tense finish, having been 19-0 down after 46 minutes.

England will win its first northern hemisphere championship since 2011 if France fails to beat Scotland on Sunday.